Game of Thrones season eight is only three episodes in and already people are in a state of shock after the Battle of Winterfell.

Episode three featured several shocking moments, chief among which would be the death of the Night King (played by Vladimír Furdík) at the hand of Arya Stark (Maisie Williams).

It wasn’t something that fans had expected, and it’s good to see that after seven seasons the show cam still surprise viewers.

However, none of the show’s main characters died in the episode, and Daenerys Targaryen star, Emilia Clarke, may have revealed why that was.

While on Jimmy Kimmel Live, Emilia revealed that the worst is yet to come, and she indicated that episode five was going to be particularly bad in that respect.

“Episode five is bigger,” Emilia teased while on the chat show.

“Four and five and six – they’re all insane.”

Jimmy then proceeded to push her to be more specific on what will happen next, and Emilia added that fans should see it on the biggest TV they could.

“Find the biggest TV you can,” the British actress added.

The trailer for episode four revealed that they would now be focusing on the battle between Daenerys and Cersei Lannister (Lena Headey). 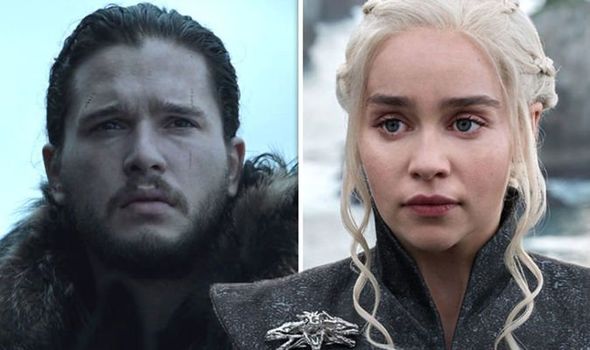 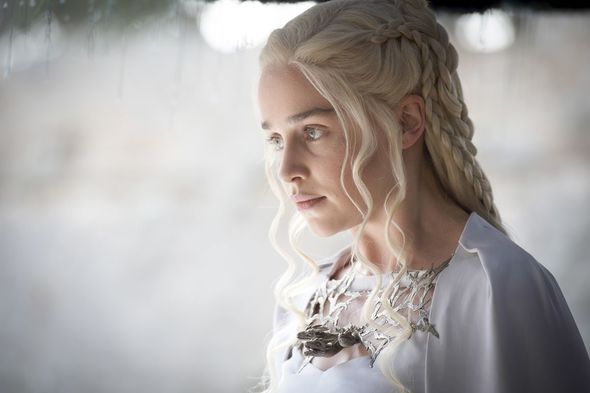 However, it also hinted at potential fractures emerging after the Battle of Winterfell.

The battle would have taken a lot out of people, and they might be starting to wonder what they are fighting for exactly.

Meanwhile, Arya Stark star Maisie Williams recently opened up about the Night King moment and explained why it was the only way to finish the episode.

The British actress recently spoke to Entertainment Weekly about the final scene and revealed how she first felt when reading the script.

“I was coming into work, and everybody was talking about episode three and [director Miguel Sapochnik] was like, ‘Have you read the [season 3 script] yet?’” she told Entertainment Weekly.

She then revealed that she had not yet read the episode, Sapochnik replied, “Oh, I can’t tell you then.” 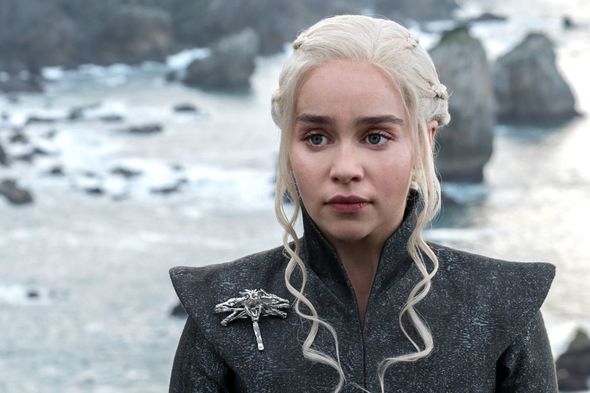 Williams continued: “I was like, ‘Are we fighting the wights? Does The Night King die? So who kills him? What happens?’ And no one would say anything. Why is no one saying it? This is crazy.”

It was then revealed that Arya would be the one who gets to kill the Night King and Harington recalled that the moment “got a huge f****** cheer.”

“It was so unbelievably exciting,” Williams added, before saying: “But I immediately thought that everybody would hate it; that Arya doesn’t deserve it. The hardest thing is in any series is when you build up a villain that’s so impossible to defeat, and then you defeat them.

“It has to be intelligently done because otherwise, people are like, ‘Well, [the villain] couldn’t have been that bad when some 100-pound girl comes in and stabs him.’ You gotta make it cool. And then I told my boyfriend, and he was like, ‘Mmm, should be Jon though really, shouldn’t it?’”