Game of Thrones season eight has been a rollercoaster for fans of the franchise.

While many different aspects of the show’s story have progressed throughout the latest four episodes, there was one event in episode four which had people talking.

Daenerys Targaryen (played by Emilia Clarke) was spotted sitting alongside a coffee cup in one of the scenes which depicted the show’s characters celebrating their recent win.

And although the alleged Starbucks coffee cup was ridiculed online, no one has yet taken the brunt of the blame.

Until now, that is, as Sansa Stark actor Sophie Turner recently appeared on The Tonight Show Starring Jimmy Fallon.

As the awkward subject of the coffee cup arose, in which host Jimmy Fallon jumped in to ask who was responsible for the blunder.

But Sophie was adamant about getting to the bottom of the mystery as she started waving her finger around.

She announced: “Okay! Let’s clear this up…”

Jimmy instantly began berating the actor and accusing her of causing the uproar – but she was eager to set things straight.

Sophie said: “Let me clear it up… I’m just going to go with… 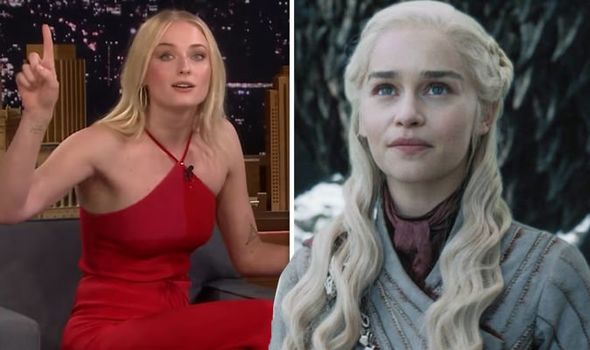 “Well, look who it’s placed in front of – Emilia Clarke! She’s the culprit.”

Although it seems like she was joking a little, Emilia certainly is the closest person to the coffee cup – could she have accidental left it on set?

Despite this, Sophie did go on to explain that all drinks were kept in similar types of cup – so really anyone could be to blame.

Hopefully fans of the show won’t spot any more coffee cups in the upcoming episodes.

However it looks like Sansa will be up to no good in the last episodes of the show, as viewers think she will be taking on Daenerys head-to-head. 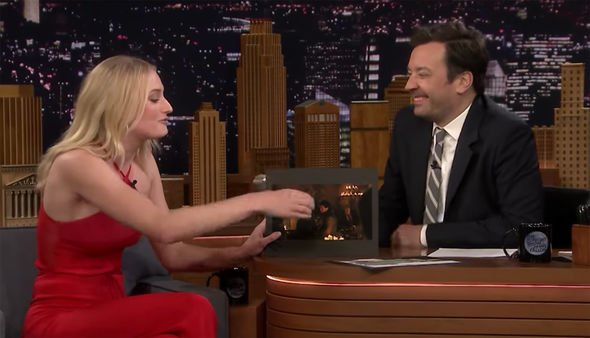 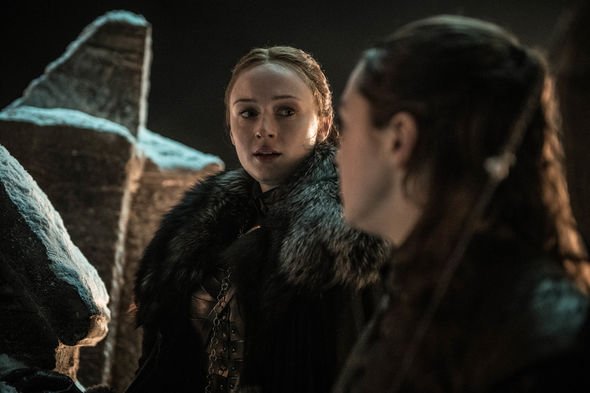 Speaking on Reddit, one fan mused: “In the latest episode Tyrion makes the mistake of assuming that Sansa wants power. He asks her to support Dany, because it’ll make her the ‘true power in the North’.

“But Sansa has never wanted power. Ever since Ned was killed and she was captured, all she has wanted was freedom.

“She made the mistake once before of trusting a queen who was kind to her and who complimented her. Thanks to that mistake, she’s spent the entire show suffering under one insane leader after another.”

Could this all be a subtle hint towards bringing Sansa up against Daenerys in a final brutal battle?