Warning: There are spoilers for Game of Thrones season eight episode five in this article.

Game of Thrones’ fifth episode of the eighth and final season aired last night and it was an action-packed one.

The episode featured some pretty notable deaths, and fans were finally treated to what they’ve all been waiting for: Cleganebowl.

This is something which fans have been desperate to see for quite some time now.

Last night’s episode featured the moment when The Hound – a.k.a. Sandor Clegane (played by Rory McCann) – took on his brother, The Mountain (Hafþór Júlíus Björnsson) in a fight to the death.

It turned out it spelt the end for both brothers as they plummeted from the Red Keep to their deaths.

However, before this moment took place, The Mountain was unmasked, and fans were struck by how much he looked like Lord Varys (Conleth Hill).

Another added: “The Mountain was really just Lord Varys with an advanced stage of greyscale.”

A third user tweeted: “Was Zombie the Mountain just Varys?” 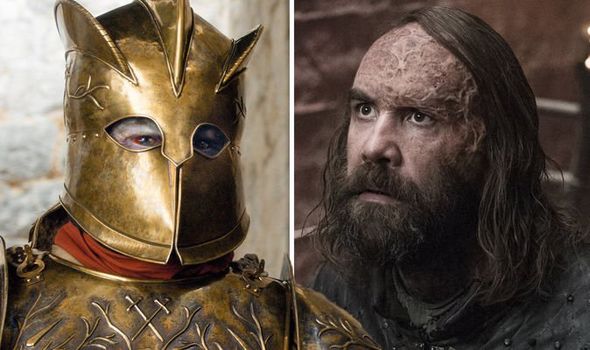 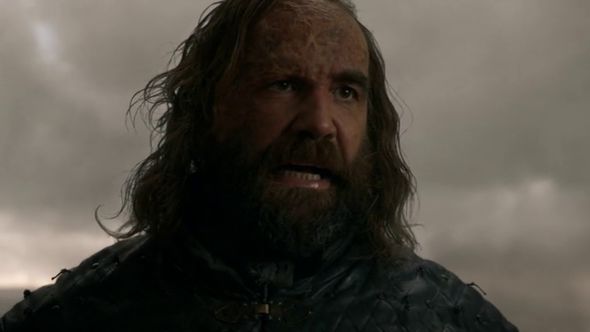 The Mountain didn’t always look this way. He was poisoned by Oberyn Martell (Pedro Pascal) in season four.

He was then brought back to life (sort of) by Qyburn (Anton Lesser) and became a member of Cersei Lannister’s (Lena Heady) Kingsguard.

Since then, he had his face covered by a mask, yet fans could tell by the eyes that something wasn’t quite right with this resurrected version of The Mountain.

The Hound and The Mountain weren’t the only characters to die in last night’s episode.

There were many casualties in this episode. However, the most significant ones were the deaths of Cersei, Jaime Lannister (Nikolaj Coster-Waldau) and Lord Varys. 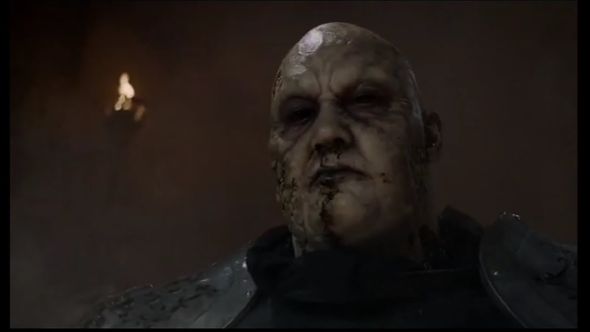 Meanwhile, the trailer for the final ever instalment has hinted Daenerys Targaryen (Emilia Clarke) could be killed by Tyrion Lannister (Peter Dinklage) as he vows to take revenge.

Fans know Cersei and her brother and lover Jaime are now dead after being crushed as the Red Keep was destroyed.

And, it looks like Tyrion Lannister (Peter Dinklage) could be out for revenge if the trailer for the final episode of the hit HBO series is anything to go by.

In episode five, Tyrion helped his brother Jaime escape from Daenerys’ clutches and warned him to get Cersei out of King’s Landing so they could start a new life, but they didn’t make it, and Tyrion could end up taking his anger out on Daenerys.