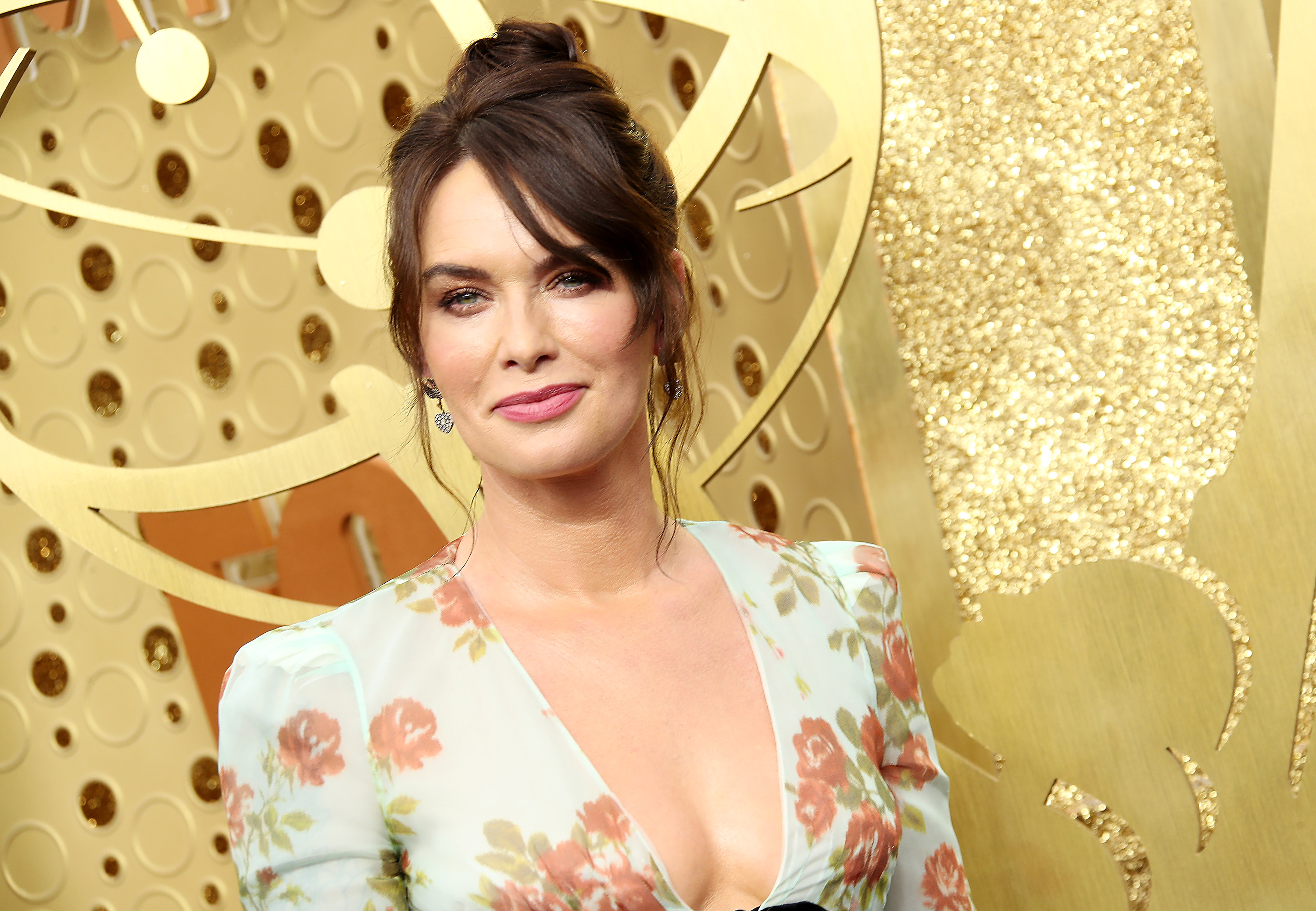 Long before ‘Game of Thrones,’ Lena Headey was into ‘Masters of the Universe’

Like Smith, Headey also grew up with Masters of the Universe. Headey surprised Smith with how much she was a fan.

“You would get people like Lena Headey was like, ‘I watched this as a child,’” Smith said. “I’m like, ‘What?’ She’s like, ‘Yeah, man, I always loved Evil-Lyn. It’s a trip that you’re asking me to play Evil Lynn.’ But she did it in a British voice that sounded way better.”

‘Masters of the Universe: Revelation’ had extra work for Stephen Root

Headey was a surprise to Smith but he’d already worked with Stephen Root on Red State, Jersey Girl and Jay and Sileny Bob Reboot. He knew Cringer would have some emotional lines, so called on Root to give them heart.

“Stephen Root, his whole speech as Cringer when he’s like, ‘Do you remember who named me Cringer?’” Smith said. “That, to me, was a no brainer because Stephen’s got incredible range. That’s why every director in the business wants to work with him and has worked with him and stuff. As a person, I know him to have this wonderful heart and I was like, ‘Oh, I can totally hear Cringer doing that.’”

Smith said other Masters of the Universe: Revelation writers were proposing Gellar as Teela. Smith thought she was out of reach, but lo and behold, Gellar plays Teela.

“Sarah was an absolute score,” Smith said. “As we were writing it, the kids in the writers room, all Buffy kids, so there was even before we started talking about casting in the writers room, they were like, ‘What if Sarah Michelle Gellar played that?’ I’m like, ‘Yeah, dream on.’ So we reached out to Sarah and Sarah jumped on as well. We were like, ‘Did you know this show growing up?’ She’s like, ‘I knew of it but it wasn’t really a big part of my childhood but I love the scripts.’ So we got very fortunate.”

The value of name actors like Lena Headey on ‘Masters of the Universe: Revelation’

Smith didn’t see Masters of the Universe: Revelation cast members like Headey, Root and Gellar as replacing the original voice actors. He created the show because he loved the original show.

“It’s not to say you couldn’t make an animated series without famous voice cast. They do it all the time. There are wonderful shows all over Netflix, animated series, don’t have the Tiffany voice cast and stuff. Famous people are famous because they’ve gotten to do the job a lot presumably or what not. If you get to do the job a lot, you’re good at it. You’ve got skills. You’ve got your tool kit is very big. We got this incredible cast that chews the scenery, breaks your heart, gives dramatic readings with characters you wouldn’t imagine.”