Jon Snow (played by Kit Harington) leaves King’s Landing in the last scene of Game of Thrones season eight on HBO to head north. The finale of GoT, however, does not reveal where the one-time King of the North is actually going. But Kit Harington spilled details of where he thinks his character ended up in an interview with The Hollywood Reporter.

Where did Jon Snow go in the last scene of Game of Thrones?

According to the actor, Jon is heading back to live his life among the Wildlings.

The final scene of Game of Thrones saw Jon, Tormund (Kristofer Hivju) and the Free Folk head back beyond the wall.

The gate then shuts behind him as he smiles, glad to finally be back in the north.

Previously in the series, the Wildlings had been forced to go south as the White Walkers spread their influence. 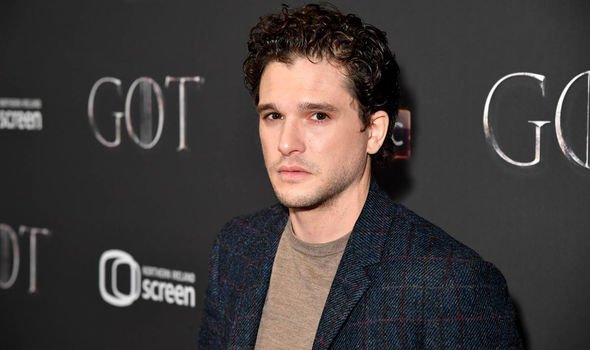 However, with all of them dead following The Long Night, they were free to go back to their ancestral home.

Harington said of this to THR: “Seeing him go beyond the Wall back to something true, something honest, something pure with these people he was always told he belongs with — the Free Folk — it felt to me like he was finally free.

“Instead of being chained and sent to the Wall, it felt like he was set free.

“It was a really sweet ending. As much as he had done a horrible thing [in killing Daenerys], as much as he had felt that pain, the actual ending for him was finally being released.” 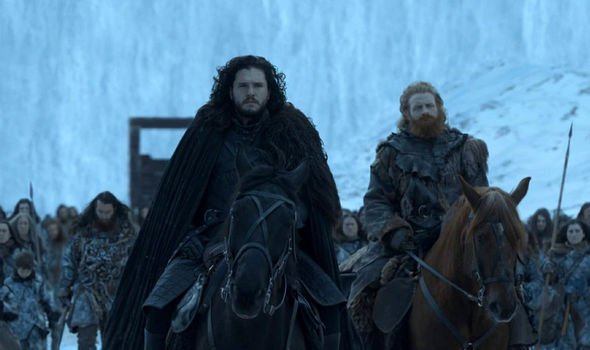 Harington revealed further details about how he felt when he read that final scene.

He said: “I hadn’t read the scripts for the final season until the table read.

“I wanted to hear them around the table, without having read anything first.

“I sat on a plane next to Emilia on the way to the read-through in Belfast. 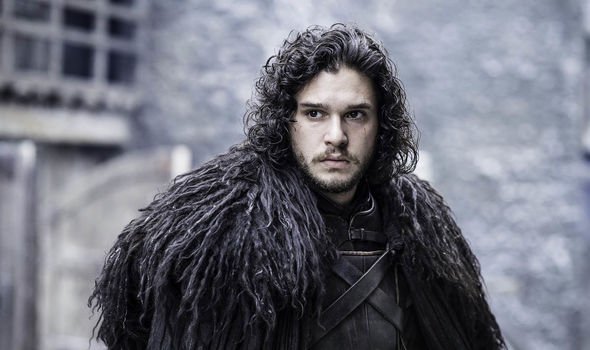 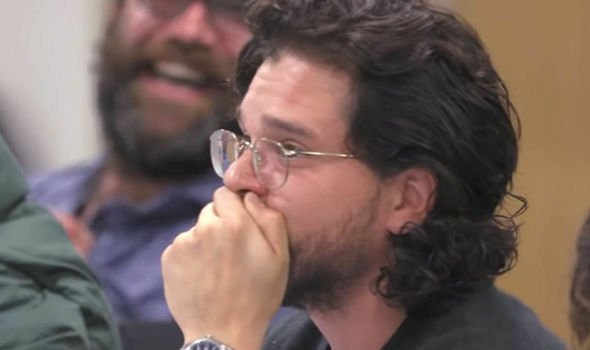 “She had read them already, and she was like, ‘s***, Kit. You are in for some surprises.’ That piqued my interest.”

When he finally read the scene, he said: “I loved it. When I read it, that bit really made me cry.

“What really made me cry was on the paper: ‘End of Game of Thrones.’”

Game of Thrones is available to buy on Amazon, Google Play and iTunes