GEMMA Collins had a giggle with Keith Lemon onboard a boat on the Thames as they filmed the comedian's TV show together.

The fun-loving duo enjoyed a boozy afternoon tea as they cruised through the heart of London. 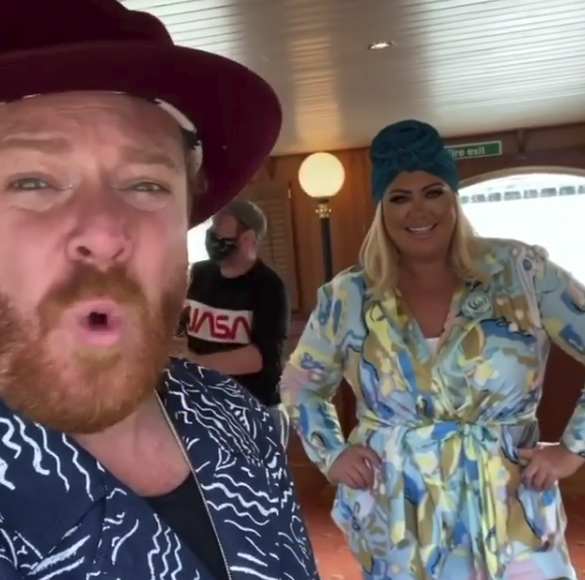 Recording a video for fans, Keith said: "The GC is on the boat we’re about to have tea and cakes and champagne at work. That ain’t work! We don’t know we’re born do we?"

Gemma, dressed in a colourful chic outfit and a sparkly blue headpiece, laughed at her flamboyant pal.

The Celebrity Juice host joked he was going to don the same headwear as Gemma but thought the two of them matching would have proven too much. 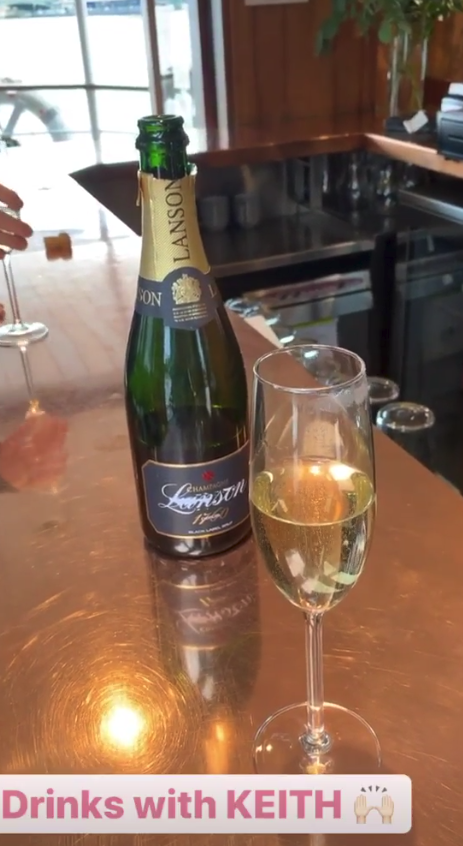 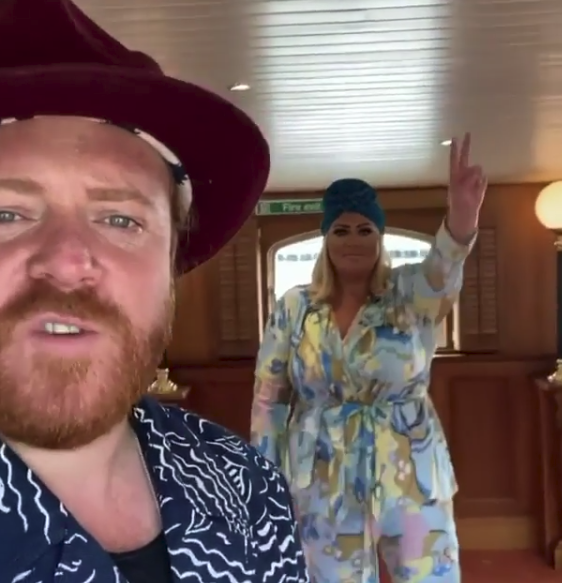 It was a day to remember for Gemma, who wrote: "Had the best day with @keithlemon, we had a boat ride up the Thames talked for hours had afternoon tea and champagne, perfect day, series 2 of his show coming too @itv2."

On Sunday night Gemma stuck her fingers up at clothing brands who wouldn't dress her size-16 body in the early days of Towie.

The reality diva, 39, appeared in the 10th anniversary special which looked back at highlights from the show. 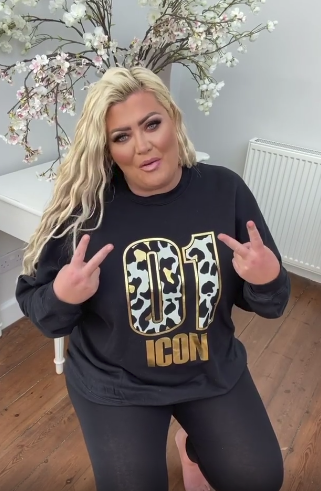 But it also brought back memories of harsh treatment from companies who called her "too fat".

In a video to her fans, Gemma said: "I was never the prettiest girl on the show. I never had the best body.

"Obviously I was confident when I went on the show, but a lot of clothing brands wouldn't lend me their clothing because they said I was too fat.

"I was a size 14/16, and you know I'm bigger now, and basically I've got my own clothing brand. So to everyone who wouldn't lend me clothing or put me in their brands, what you got to say now, huns?"

A she delivered the killer blow she defiantly made Vs with both her hands.

The Instagram message also saw the successful TV star thanks her fans after being crowned the show's number-one icon.

Gemma has been an ever present on the ITV show since 2011. Her popularity has spawned her spin-off Diva Forever series.