‘Candy is dandy, but liquor is quicker’ comic actor Gene Wilder dies at 83

Tonight, Gene Wilder and Zero Mostel star in the Mel Brooks-directed comedy The Producers, which airs at 9.10pm on BBC Four. The 1967 flick stars the likes of Dick Shawn and Kenneth Mars. It follows the story of a theatre producer, and his accountant, as they become embroiled in a scam that sees them attempt to pull off the worst stage musical possible Eventually, the pair decide to create a musical based around Adolf Hilter and the Nazis to hilarious effect. Such was the film’s significance, Brooks earned an Academy Award for Best Original Screenplay.

Though initially earning mixed reviews, over time, The Producers has gained cult-level status, and in 1996 was selected for preservation in the National Film Registry (NFR), placed 11th on the American Film Institute’s 100 Years…100 Laughs list

The film helped cement Wilder’s star among Hollywood’s elite, and was among a number of films he would work on with Brooks, who at the age of 96 is still considered one of Tinsel Town’s greatest writers and performers.

Arguably Wilder’s most satisfying and universal role came as eccentric chocolatier Willy Wonka in the 1971 imagination of Roald Dahl’s Charlie and the Chocolate Factory, another film selected for preservation in the US’ NFR.

He became so recognisable to children that tales of Wilder often recreating the character for them withstood the test of time, and even on his death decades later, the Wisconsin-born actor did not want Wonka’s magic to fade. 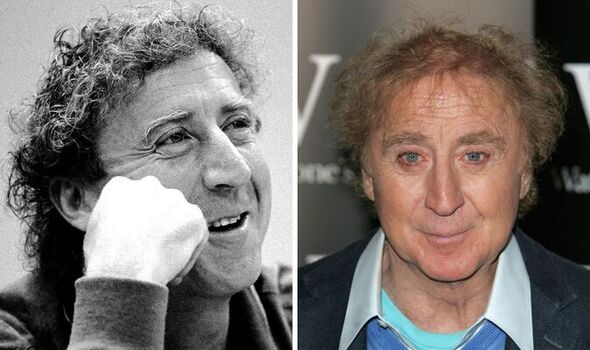 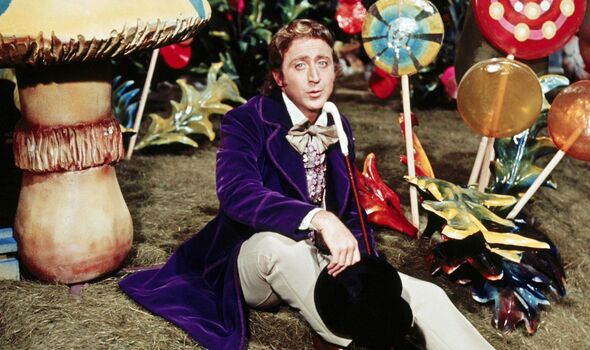 Wilder passed away at the age of 83 in 2016 as a result of complications from Alzheimer’s disease. The devastating news stunned his fans, with the star deciding to keep his diagnosis private.

His nephew, Jordan Walker-Pearlman, revealed the heartbreaking decision behind his silence on his health in a statement following Wilder’s death.

He said: “The decision to wait until this time to disclose his condition wasn’t vanity, but more so that the countless young children that would smile or call out to him ‘there’s Willy Wonka,’ would not have to be then exposed to an adult referencing illness or trouble and causing delight to travel to worry, disappointment, or confusion. He simply couldn’t bear the idea of one less smile in the world.”

His family later noted that the comedian died while Ella Fitzgerald’s rendition of Over the Rainbow played out, his favourite song. Brooks also discussed his devastation at Wilder’s death. 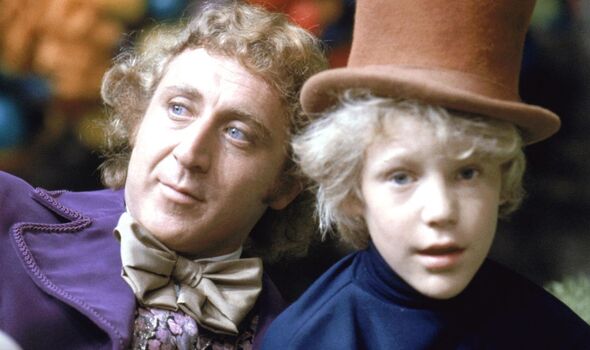 Speaking on The Tonight Show with Jimmy Fallon, he recalled his grief at losing his close friend: “He was such a dear friend, I expected that he would go but when it happens, it’s still tremendous. It’s a big shock. I’m still reeling. No more Gene? He was such a wonderful part of my life.”

Other stars also shared their devastation at Wilder’s death on Twitter, including the likes of Carl Reiner, Albert Brooks, Billy Crystal and Russell Crowe.

British comic James Corden delivered his own tribute on his The Late Late Show, saying: “He was just a magical person, and he made everybody around him feel this incredible feeling of joy.”

Prior to his death, Wilder spoke about going into retirement during a 2013 interview with Time Out New York magazine, in which he addressed questions of whether he would ever star in a film again. 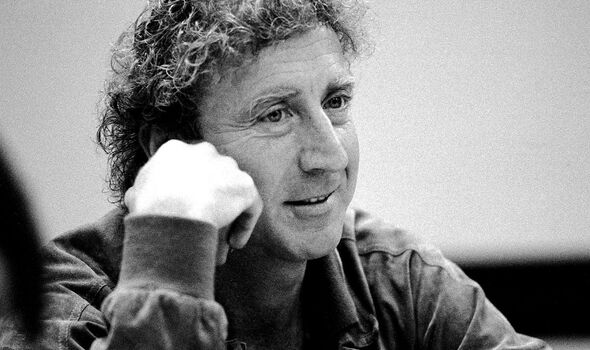 He said: “I’m tired of watching the bombing, shooting, killing, swearing and 3-D. I get 52 movies a year sent to me, and maybe there are three good [ones].

“That’s why I went into writing. It’s not that I wouldn’t act again. I’d say, ‘Give me the script. If it’s something wonderful, I’ll do it.’ But I don’t get anything like that.”

The subject of his retirement continued to dominate discussion in his later years, and some five years prior to his Time Out interview actor Alec Baldwin interviewed him in the Turner Classic Movies special, Role Model: Gene Wilder.

He noted that he had effectively retired from acting for good, describing how he did not “like showbusiness”. “I like show, but I don’t like business,” he added.

The Producers airs at 9.10pm on BBC Four tonight.