As the Gogglebox cast reviewed the bombshell interview between Oprah Winfrey and Meghan Markle, one sofa-dweller had some pretty strong opinions about what the Duchess revealed. The tension was high in Jenny and Lee’s living room as she questioned what Meghan admitted about how her son Archie was allegedly treated.

Meghan spoke about how the Royal Family wasn’t going to give her son a title or security, sparking outrage within the Gogglebox cast.

In the Malone’s household, Shaun and Julie were gobsmacked: “That is not fair!, said the son, while the mother added: “That’s not fair, that child needs security!”

Giles and Mary were also surprised as she commented: “I can’t believe this. Could this be true?”

But Jenny wasn’t trusting what Meghan had to say: “When Prince Charles become King, he automatically becomes Prince. 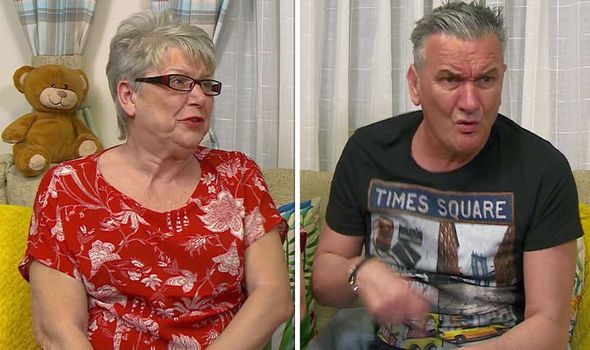 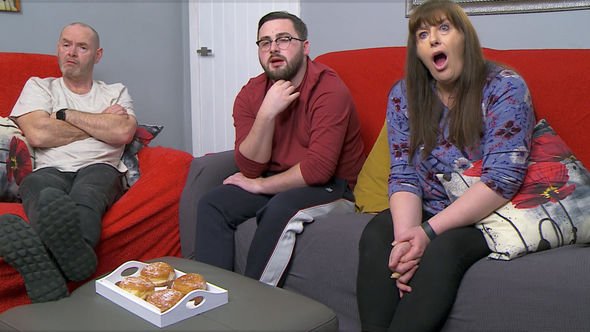 “So what was she talking about him not being a Prince?” she commented.

Earlier in the show, when Meghan admitted she didn’t do any research of what marrying a royal would mean and never looked up her husband online, sparks were flying across all the living-rooms.

“Even if your partner isn’t famous, you stalk the s**t out of their social media,” commented Izzi, watching with her sister Ellie. 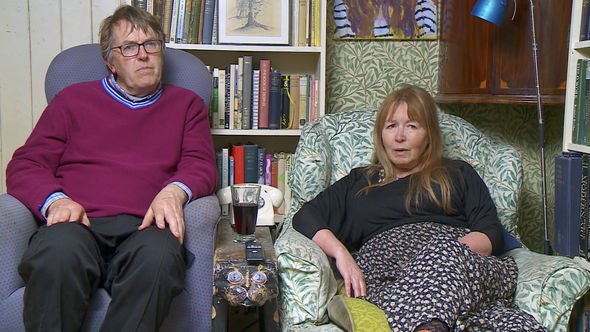 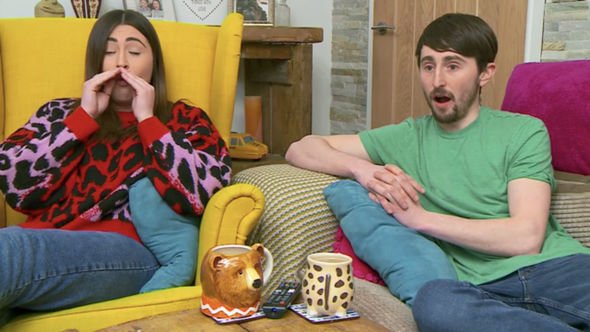 “Did she think it was going to be a fairy tale, marrying a prince?” questioned Lee.

In her interview with Oprah, the Duchess also mentioned how in four months she only left the house twice but was constantly in the press.

Daniel felt sorry for her and said: “That’s awful, could you imagine?”

Mary reflected on those words saying: “We had the impression that she was everywhere but it was just stories about her were everywhere.”

Meghan then sparked some outrage with the Goggleboxers when she compared her experience with lockdown.

“I’m not in a f**king 14 bedroom f**king castle,” said Lee quite angered by the comparison.

Jenny then added: “We are stuck in here love. You want to try it in here with us?”

Everyone on the cast though was left speechless when Oprah asked Meghan whether the reason for Archie’s alleged discrimination was because of his race.

As Jenny was trying to argue that they wouldn’t do that, Lee shushed her and told her to “Shut up” as he sat up to the edge of his seat and waiting for the Dutches to reply.

Later on in the show, they reacted to Piers Morgan’s comments on the Meghan interview on Good Morning Britain.

“I don’t get why he’s walked off cause that’s not him at all,” said Pete.

“Well he has just had his a** handed to him on national telly,” replied his sister Sophie to which he added: “By the weatherman.”