Gravitas Ventures has acquired North American rights All About Sex, the first directorial feature for up-and-comer Dakota Gorman, who wrote the comedy, which is loosely based on her own experiences battling depression and the general anxieties that accompany aging youth. Gorman also stars alongside Natalee Linez, Emma Deckers, Dillon Lane, Matt Angel and Chris Costanzo.

The generational film follows the lives of three mid-20’s friends — Sage (Gorman), Casey (Linez), and Morgan (Deckers)– caught in the grip of quarter-life crises as they meander through the messy, embarrassing and confusing pitfalls that come with “adulting”.

All About Sex hails from Salt & Light Films in association with Warrior Woman Productions. Nicole Rio and Kelly Bumford produced, while Carlos George and Ken Johnson served as executive producers. Myriad Pictures will distribute the film internationally and will present the film to international buyers at EFM.

Gorman is currently in pre-production on her next directing project, Late Bloomers, written by Sam Kozé and Gary Alan Wright. 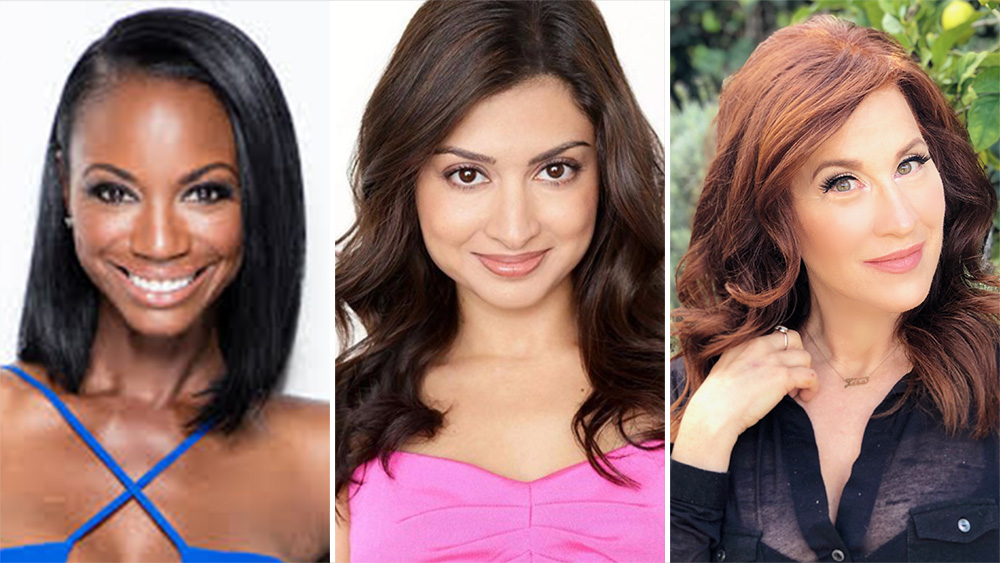 Taja V Simpson (The Oval), Swati Kapila (The Big Bang Theory), and Lisa Ann Walter (Grey’s Anatomy) round out the cast of child abuse drama, Whose Child, from director Roxy Shih. Anna Schafer stars as a public relations worker at a children’s hospital whose life gets turned around when she is assigned to a young boy named Billy, who is in a coma and is barely hanging on to life. When she realizes that the incident was a domestic abuse case, she takes matters into her own hands to overturn a system that would have otherwise failed him. Shih, Autumn Federici, and Jake Helgren produced under their The Ninth House banner. Simpson is repped by Stewart Talent; Kapila by Greene & Associates Talent Agency; Walter by Bresler-Kelly & Associates. 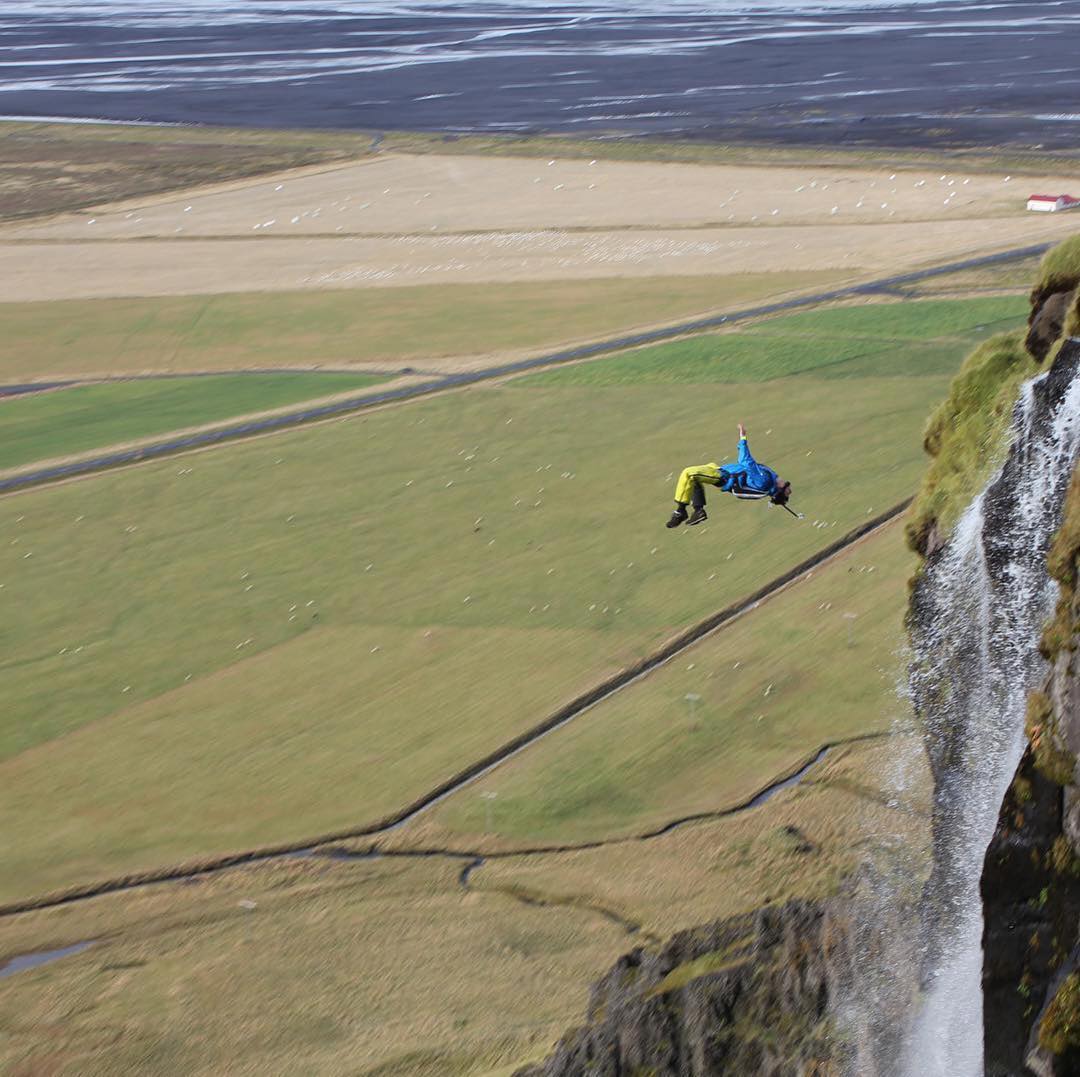 Greenwich Entertainment has landed the North American distribution rights to Super Frenchie, the documentary debut from director Chase Ogden. The pic offers some insight into the life of French professional skier and BASE jumper Matthias Giraud, who is also known as Super Frenchie. It’s slated for release in theaters and digital platforms on March 26. The doc follows Matthias as he dares ever more dangerous stunts while simultaneously falling in love and starting a family. The story takes a terrifying turn when Matthias suffers a catastrophic crash just days before the birth of his first child. Ogden, Jason Reid, Kiah S. Jones, and Andy McDonough produced. McDonough negotiated the acquisition deal with Greenwich’s Ed Arentz and Andy Bohn.