The outing comes as Brian said he "wants to make amends" with the actress. 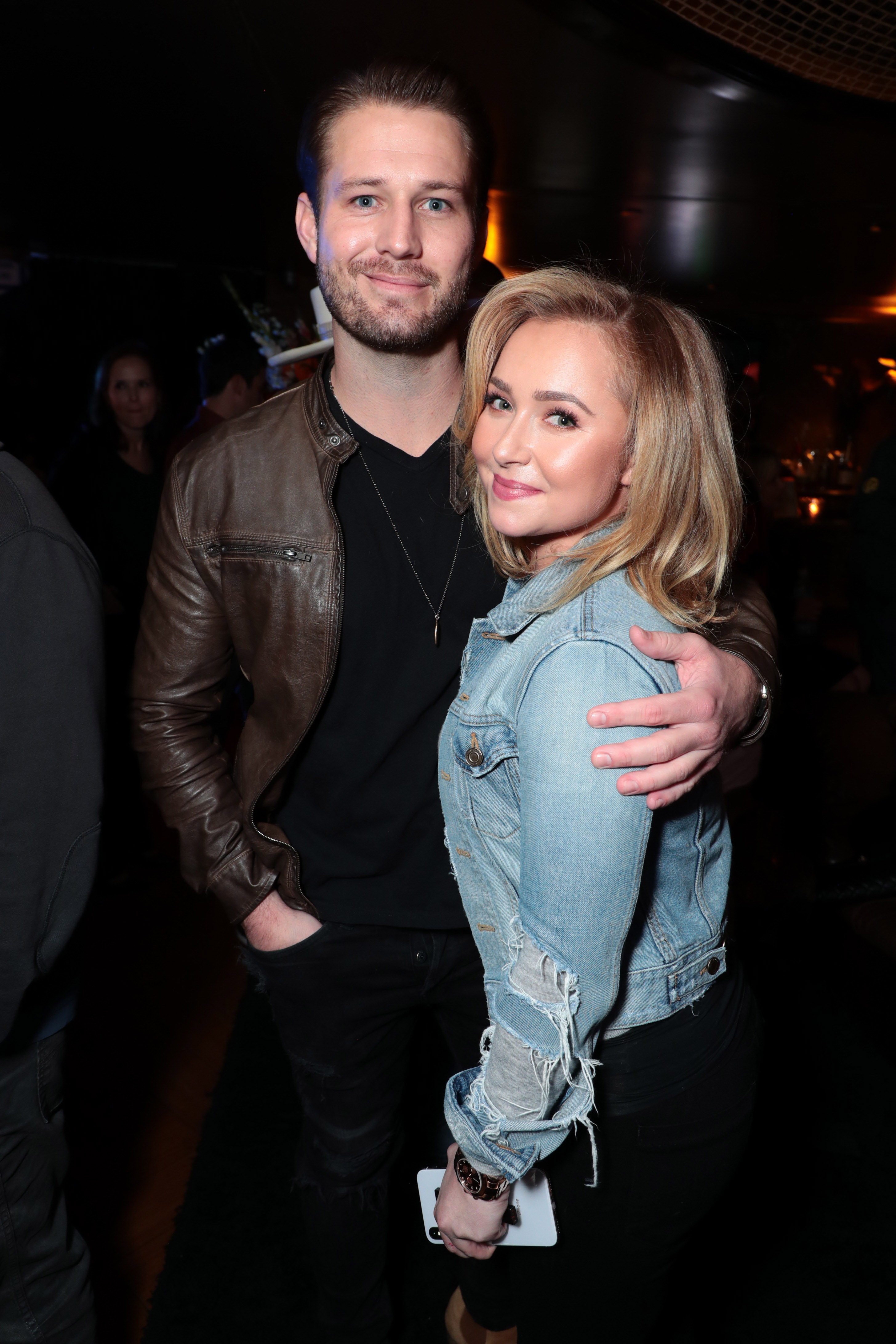 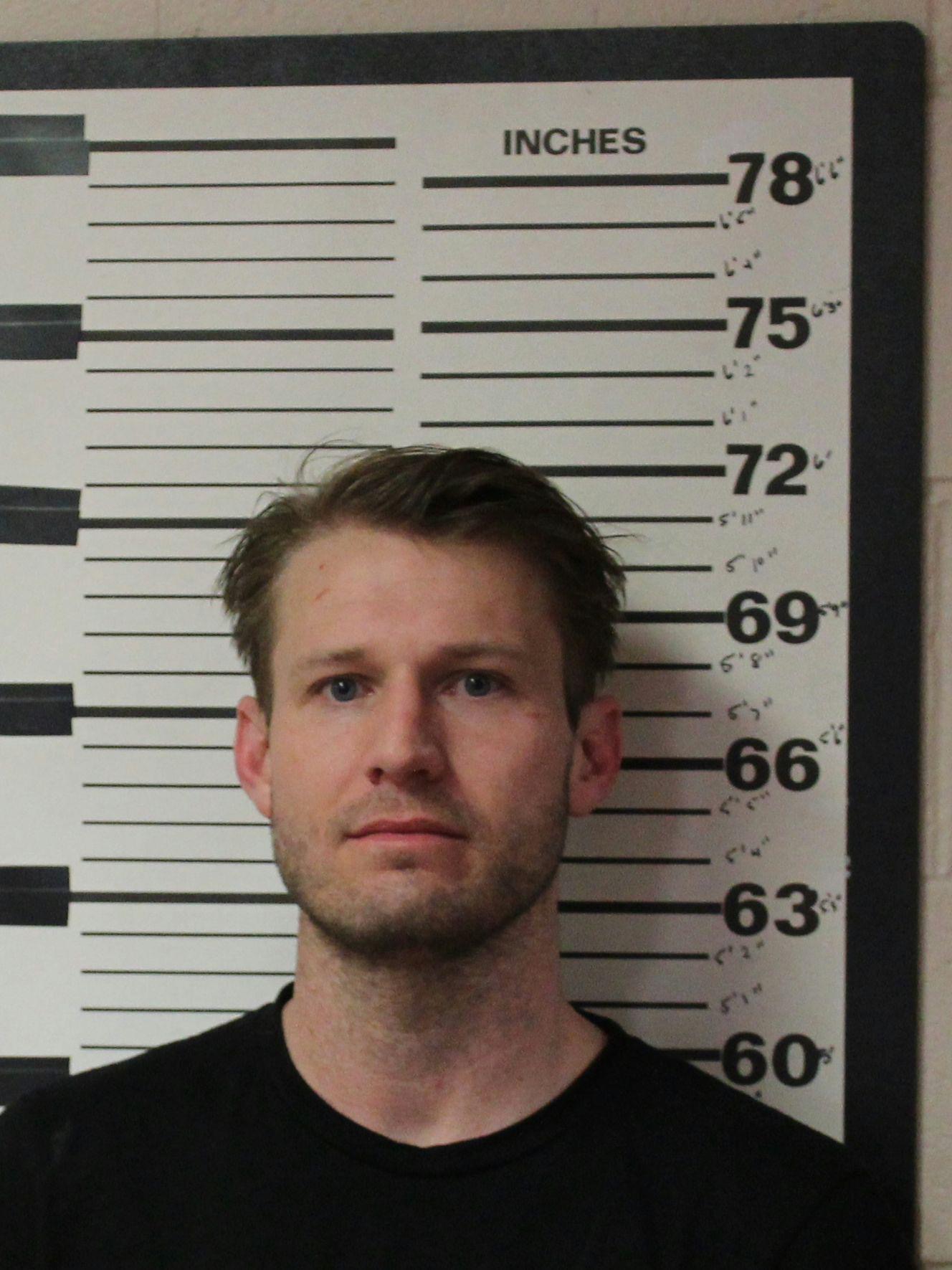 Brian, 32, confirmed that he spent time with the 31-year-old actress at a West Hollywood restaurant Saturday.

The outing comes nearly two months after he was released from jail.

While speaking of his recent time with Hayden, he told E! News: “To clarify, I was enjoying a Miller ‘Latte’ [slang for Miller Lite], and Hayden was not drinking.

“We went to a new restaurant that is Texas-based, and being a Southern guy, I’m a big fan of country music. So yes, there was some line dancing involved.”

He then told the outlet that he and Hayden “are not back together,” though they are “working on” rebuilding their friendship.

Brian explained: “We have a long history together, and the first step in my recovery as an abuser is making amends.

“That’s exactly what Hayden has been gracious enough to allow me to do.”

A source close to the Heroes actress told E! News that she is focusing on her relationship with six-year-old daughter Kaya, whom she shares with ex-fiancé Wladimir Klitschko.

Hayden is also reportedly focused on her sobriety and healing from her rocky relationship with Brian.

The source said: “Hayden is open to forgiving Brian and starting a new chapter, despite her loved ones’ concerns.

“Hayden has a huge heart and wants to see the best in everyone.”

The actress and her ex have had a tumultuous relationship since they were first linked in August 2018.

Back in April, Brian was sentenced to 45 days in county jail after pleading no contest to two felony counts of injuring Hayden.

He surrendered to jail on May 7 and was later released early on May 20.

Brian's was arrested July 2020 for allegedly assaulting the star on multiple occasions between May 2019 to January 2020, while he initially pleaded not guilty.

Hayden was previously granted a five-year restraining order against Brian in July 2020, though a spokesperson for the Los Angeles District Attorney’s Office told People it “does not prohibit the defendant and the victim from amicably interacting with each other.”

The court papers reveal that Hayden claimed Brian was responsible for "multiple incidents" of "domestic abuse" in California.

She also alleged the "abuse" happened in other states as well as Puerto Rico, according to the document.

Hayden claimed in the restraining order that "when alcohol is involved, he pulls my hair, swings me around and hits me, spits in my face, has dumped water over me while I'm in bed."

Additionally, she alleged in the docs that he had "thrown objects" at her face.

Back in July 2020, Hayden publicly addressed the abuse allegations on Instagram.

She wrote in a text post: "I am coming forward with the truth about what happened to me with the hope that my story will empower others in abusive relationships to get the help they need and deserve.

“I am prepared to do my part to make sure this man never hurts anyone again. I’m grateful for my support system, which helped me find the courage to regain my voice and my life.” 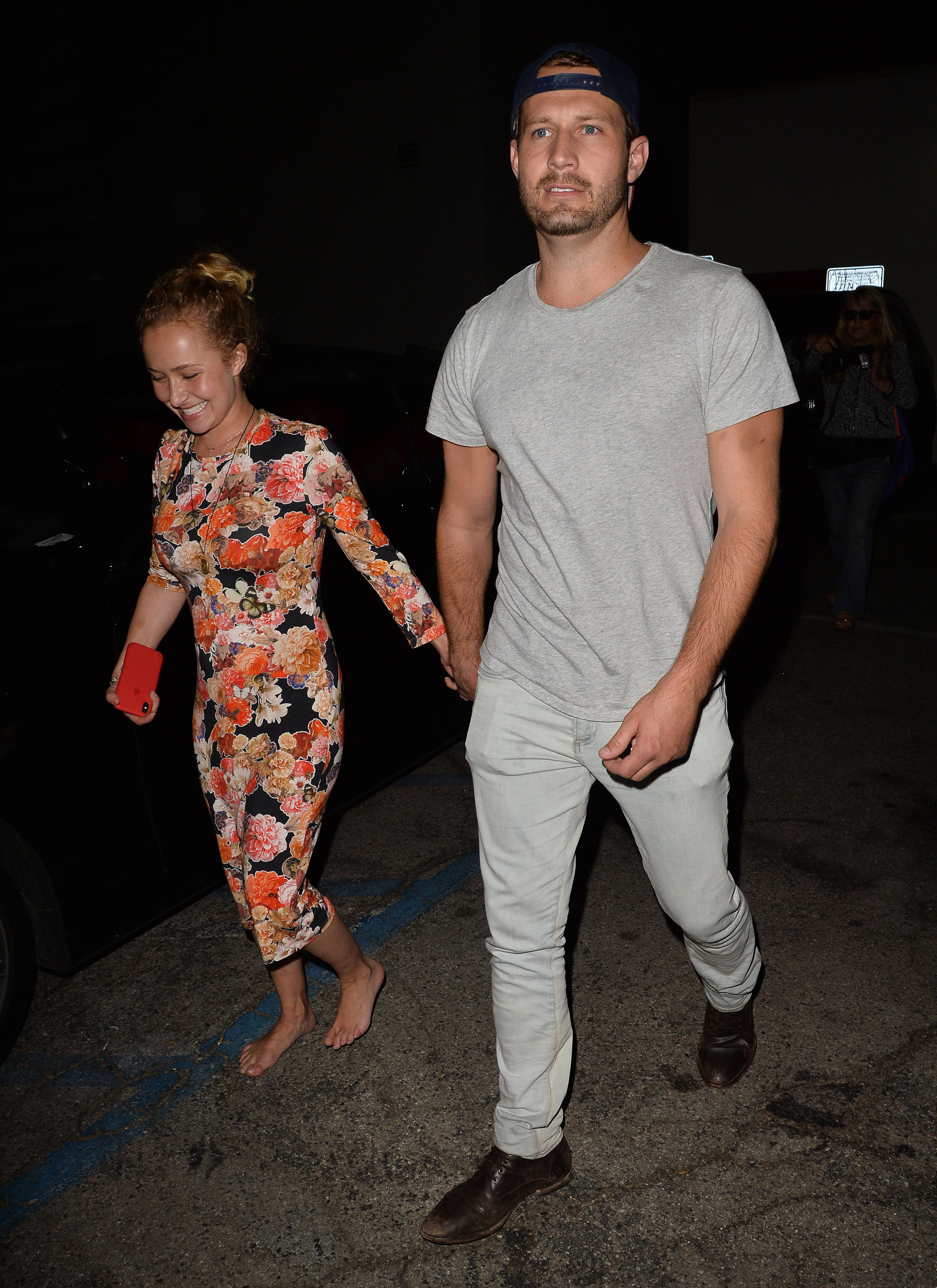 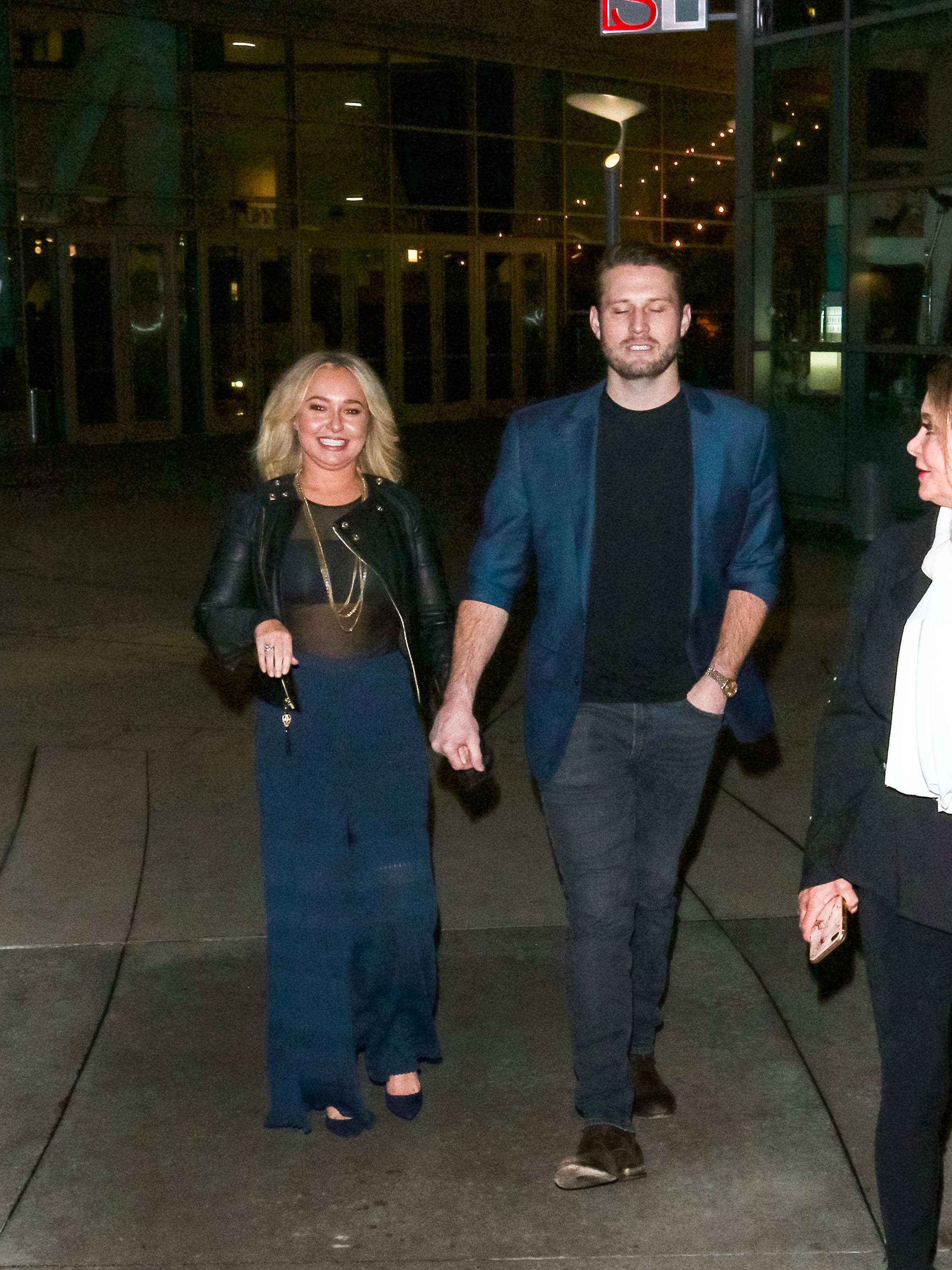 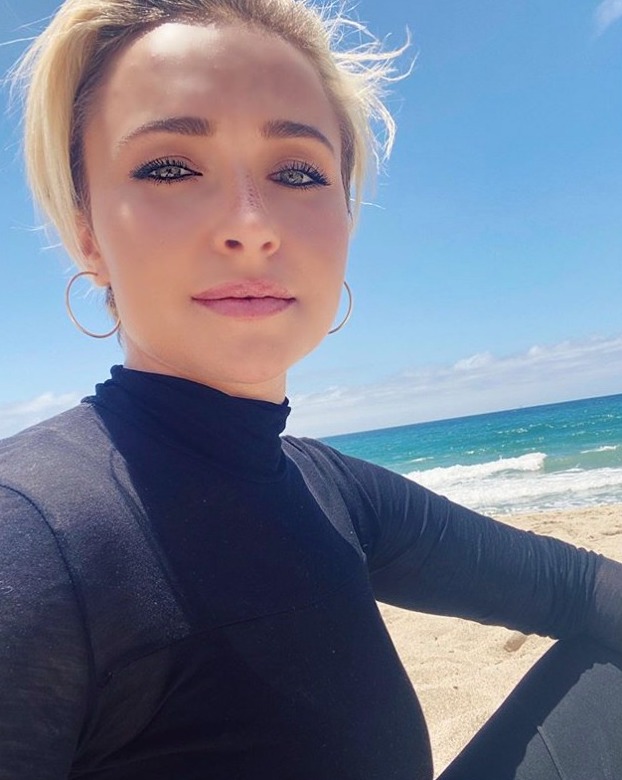