HIS Dark Materials left fans sobbing with its second episode as Lyra and Will shared a bittersweet moment.

The BBC fantasy drama is based on the novels by Philip Pullman and the latest instalment involved a heart-breaking nod to the third book in the series. 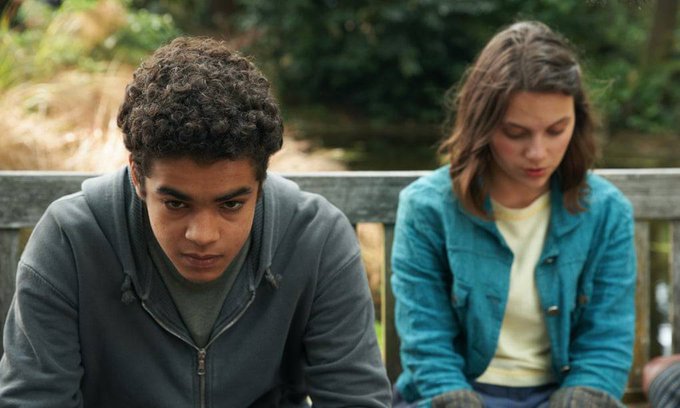 The scene in question saw Lyra (Dafne Keen) and Will (Amir Wilson) sitting together on a bench in the Botanical Gardens in Oxford.

Despite coming from different worlds, the pair remarked that the gardens are a rare example of a place that exists in both of their realms.

This may seem innocent enough at first, but as fans of the books will know, Lyra and Will go on to learn that they must return to their respective worlds, or they'll become sick and, ultimately, die.

As a result, they have to close the windows to other worlds for the sake of mankind, meaning they'll have to say goodbye to one another forever. 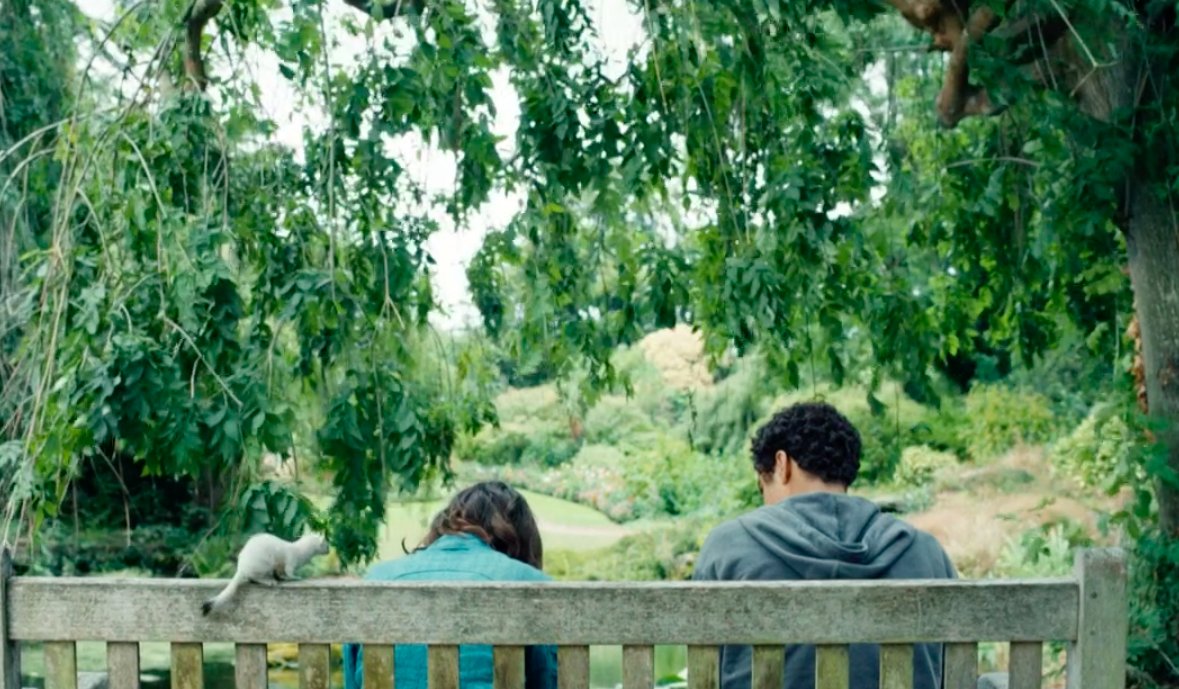 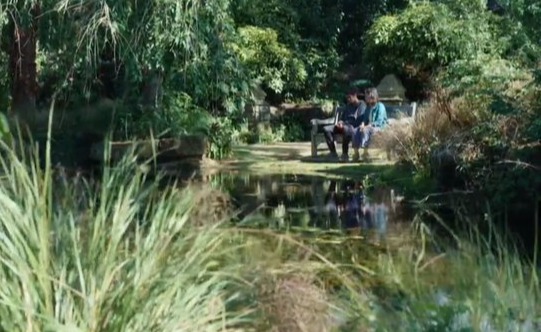 As they bid goodbye to each other, they vow to visit the botanical gardens and sit on the bench that exists for both of them ever year, so that they can feel close to each other, despite being literally worlds apart.

The reference to the bench did not go unmissed and fans took to Twitter in tears while watching the episode.

"I’m enjoying a lot of the foreshadowing in #hisdarkmaterials. BUT NOT THIS. THIS WAS A LOW BLOW," one user wrote.

"Excuse me is this THE bench, as in… THE. BENCH ?!?!?!" a second exclaimed, alongside a pair of cryinh emojis.

A third wrote: "Them sitting on that bench in the gardens… is that, the bench cause I just – nope."

While a fourth added: "The AUDACITY, the sheer disrespect."

The bench wasn't the only aspect of the episode to set tongues wagging.

Fans also became convinced that Mrs Coulter is secretly a witch after spotting a string of clues.

The witches had sent a diplomat to try and make peace with The Magisterium, but the gesture ultimately fell on deaf ears.

During his call for "mutual tolerance," Dr Martin Lanselius explained how the witches are able to part with their daemons across large distances.

He was branded a heretic and imprisoned for his words, but fans noticed something strange while he was speaking.

Mrs Coulter (Ruth Wilson) began trembling and her eyes wellled up as Lanselius revealed that witched went to another realm without their daemon to stretch their connection – an altogether gruelling process.

This could have been dismissed as uncharacteristic sympathy if not for the fact that we've previously seen Mrs Coulter's monkey seemingly travel significant distances without her. 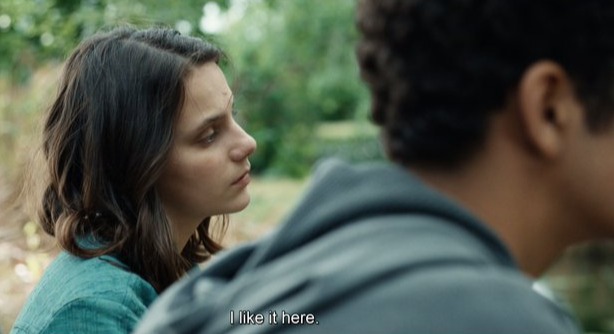 The latest theory comes after fans reacted to Lyra and Will finally meeting last week.

Elsewhere, Game of Thrones fans were quick to point out that Angelica was being played by Bella Ramsey, who starred as the formidable Lady Mormont in the HBO epic.

His Dark Materials airs Sunday on BBC One at 8pm and is available to stream on iPlayer.