HOLLY Willoughby and Phillip Schofield returned to This Morning earlier today – and got the giggles over Alison Hammond's "secret garden" gag.

Today was the pair's first time back on screen after their summer break, and they delighted fans with their fun-loving comeback. 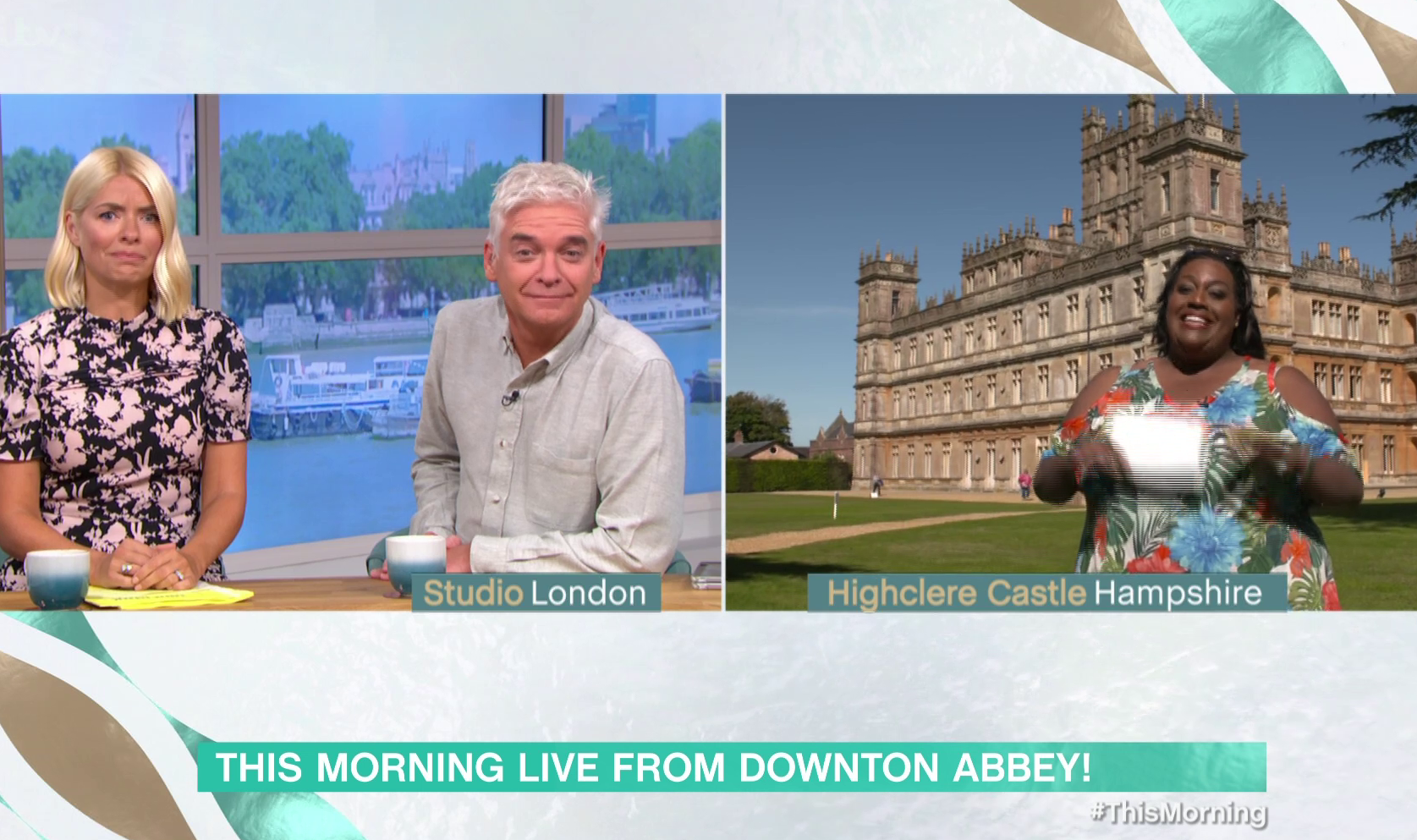 Just minutes into today's show, Holly and Phil cut to Alison at a secret location to reveal where This Morning will be filmed for a special one-off later in the month.

"The Earl and Countess of Carnarvon live here and Lady Carnarvon is going to be joining us and telling us all about her secret garden."

Phil and Holly, who appeared on the split screen, initially appeared surprised by Alison's comment before quickly getting the giggles over the cheeky innuendo. 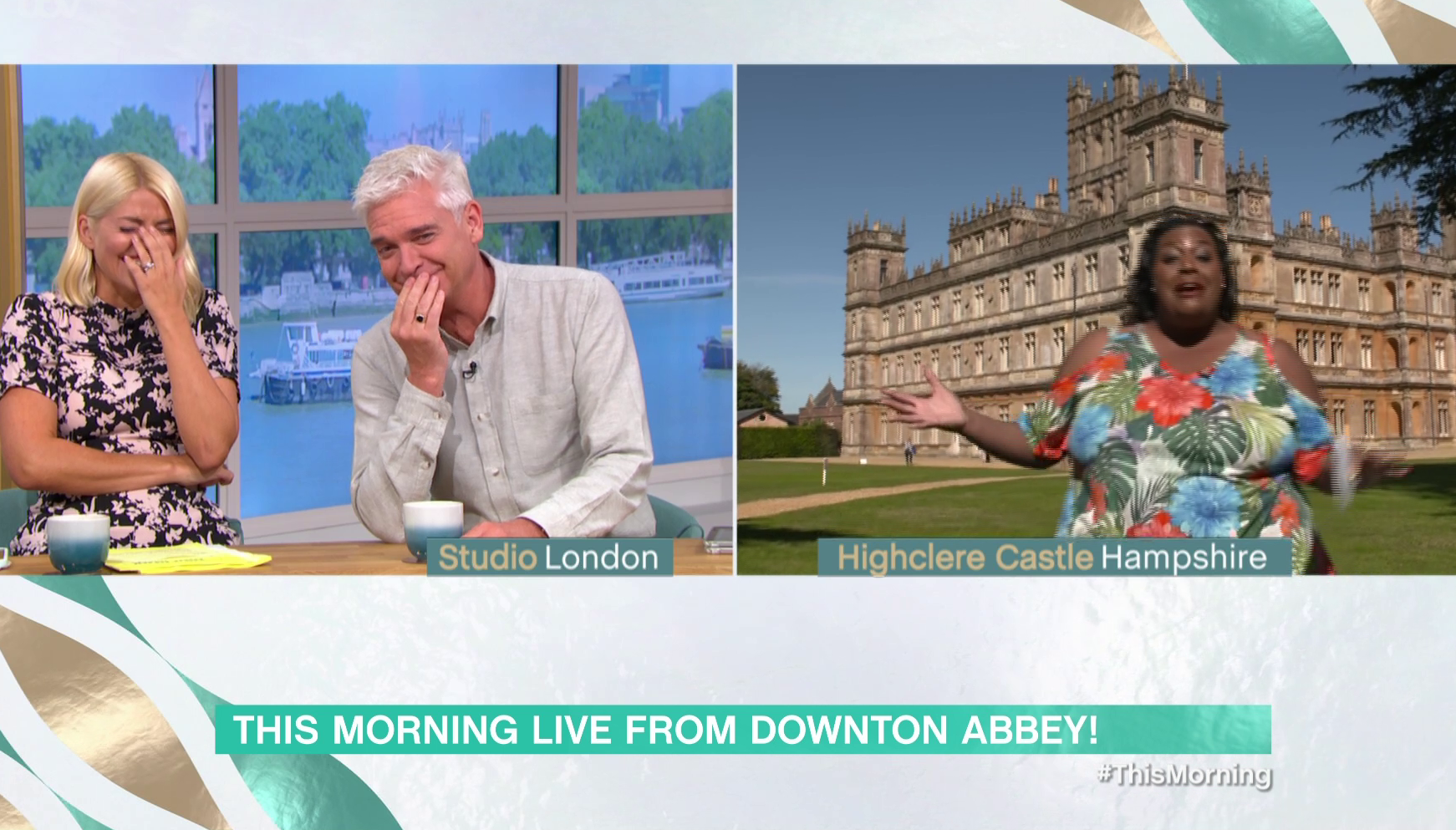 Ever-the-professional, Alison continued with her segment – although also appeared to be fighting back laughter.

Stumbling slightly after realising what she had said, Alison added: "And lots and lots more, lots of secrets, it's going to be absolutely amazing."

Back in the studio, tickled Holly joked: "Well we were going to cut live there in a few weeks time…"

Phil continued: "Lady Carnarvon is not going to let us in now." 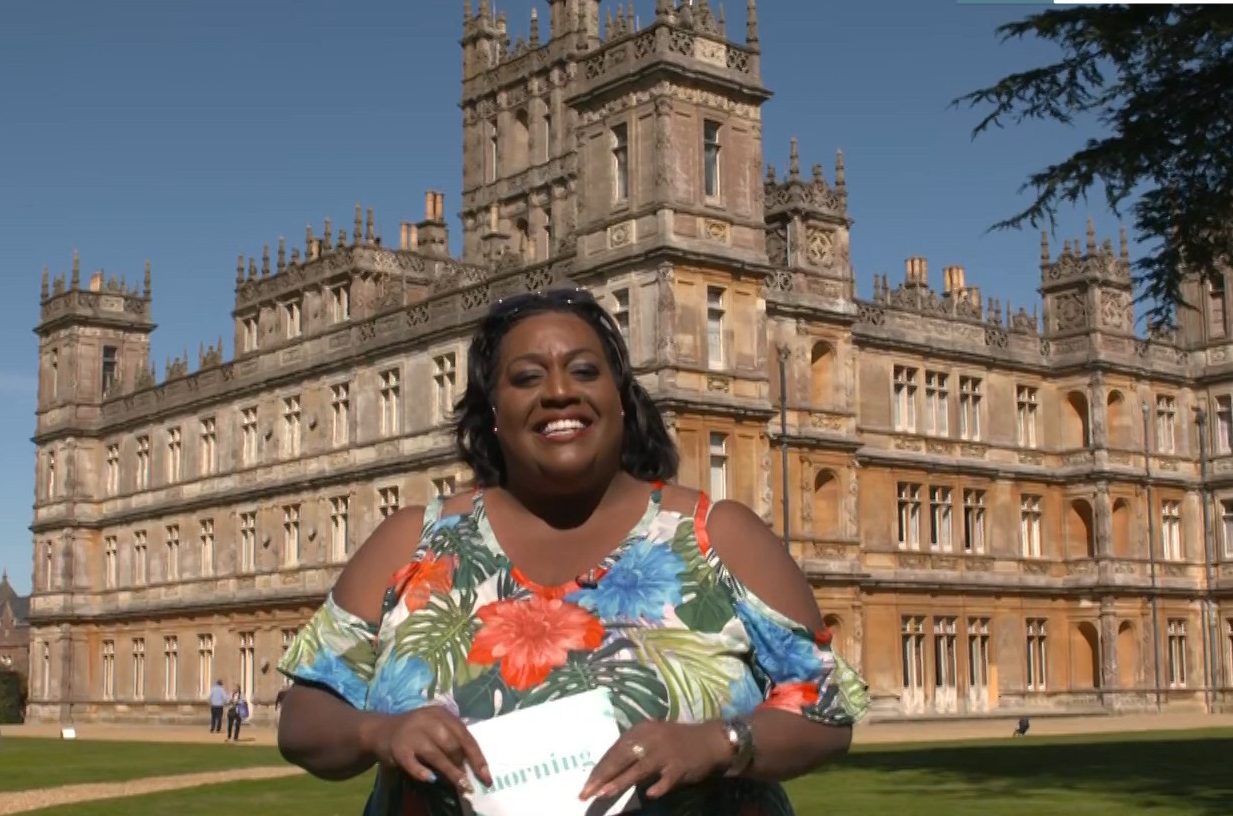 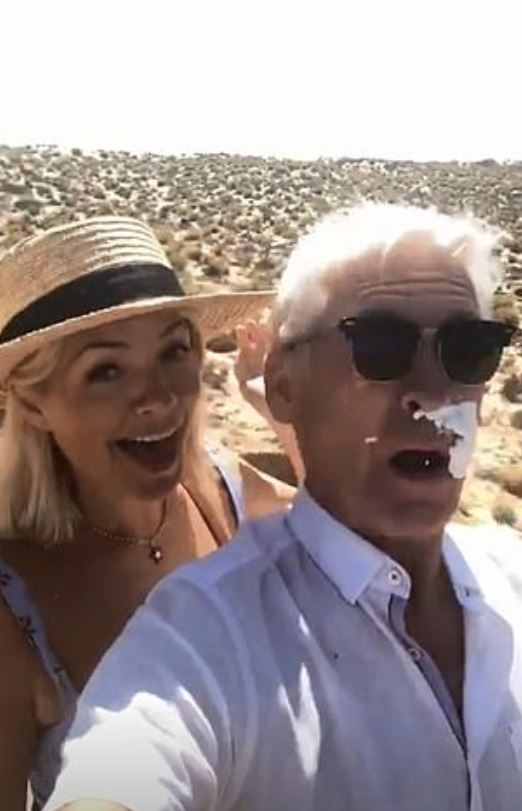 He added: "That was action-packed Alison, it really was."

Earlier in the show, the hosts had reflected on their busy summers off work, with the pair meeting up regularly throughout their break.

The two delighted fans when they enjoyed a holiday abroad together with their families.

Holly also revealed that she was busy with family commitments right up until she appeared on air today, getting emotional as she revealed that her four-year-old son Chester had started his first day of school. 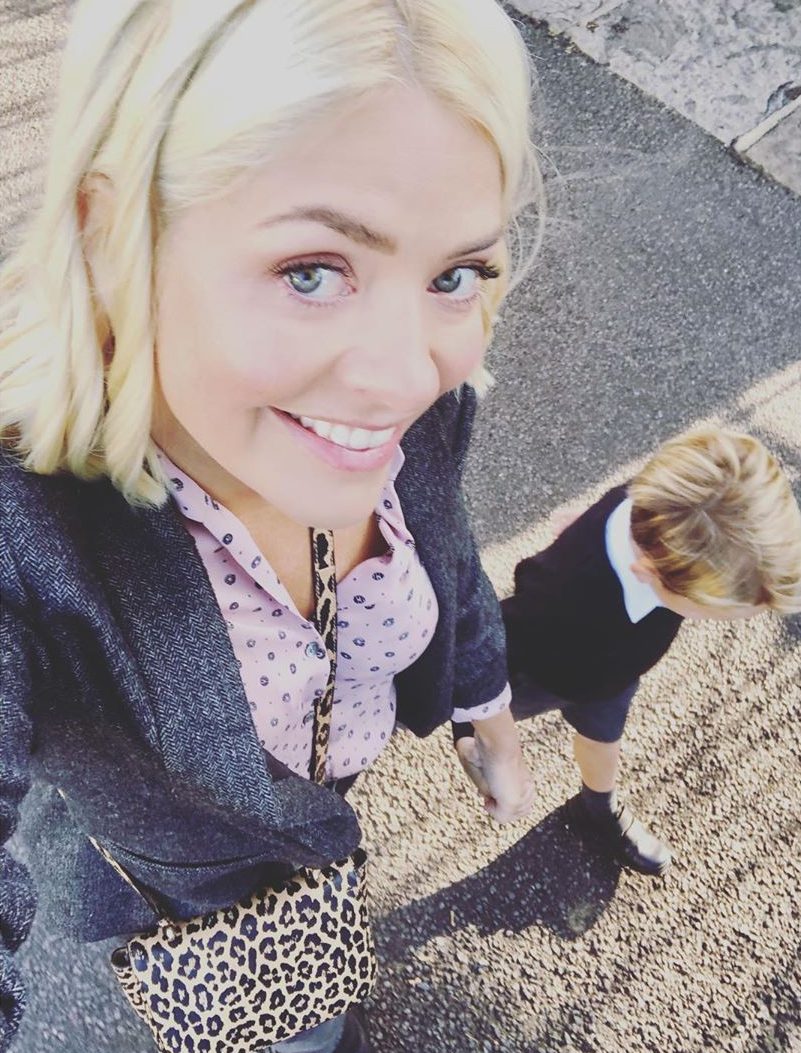 The star thanked This Morning producers on social media "for moving heaven and earth" so that she was able to take him to his first day of reception.

She wrote: "And he’s off… full of a whole host of emotions watching him walk through the classroom door… my baby is growing up…

"Thank you @thismorning for moving heaven and earth so I could drop him off… that’s a day we will both never forget."

Speaking on the show, Holly – who is also mum to 10-year-old Harry and eight-year-old Belle with husband Dan Baldwin – admitted that Chester had been "nervous" about his first day, and that she looked forward to hearing all about how he got on when he finished at midday.