HOLLY Willoughby pulled her back live on This Morning today and was left struggling to walk.

The star, who turned 40 last month, explained that she spent the whole break making her way back inside after disaster struck at the end of today's episode. 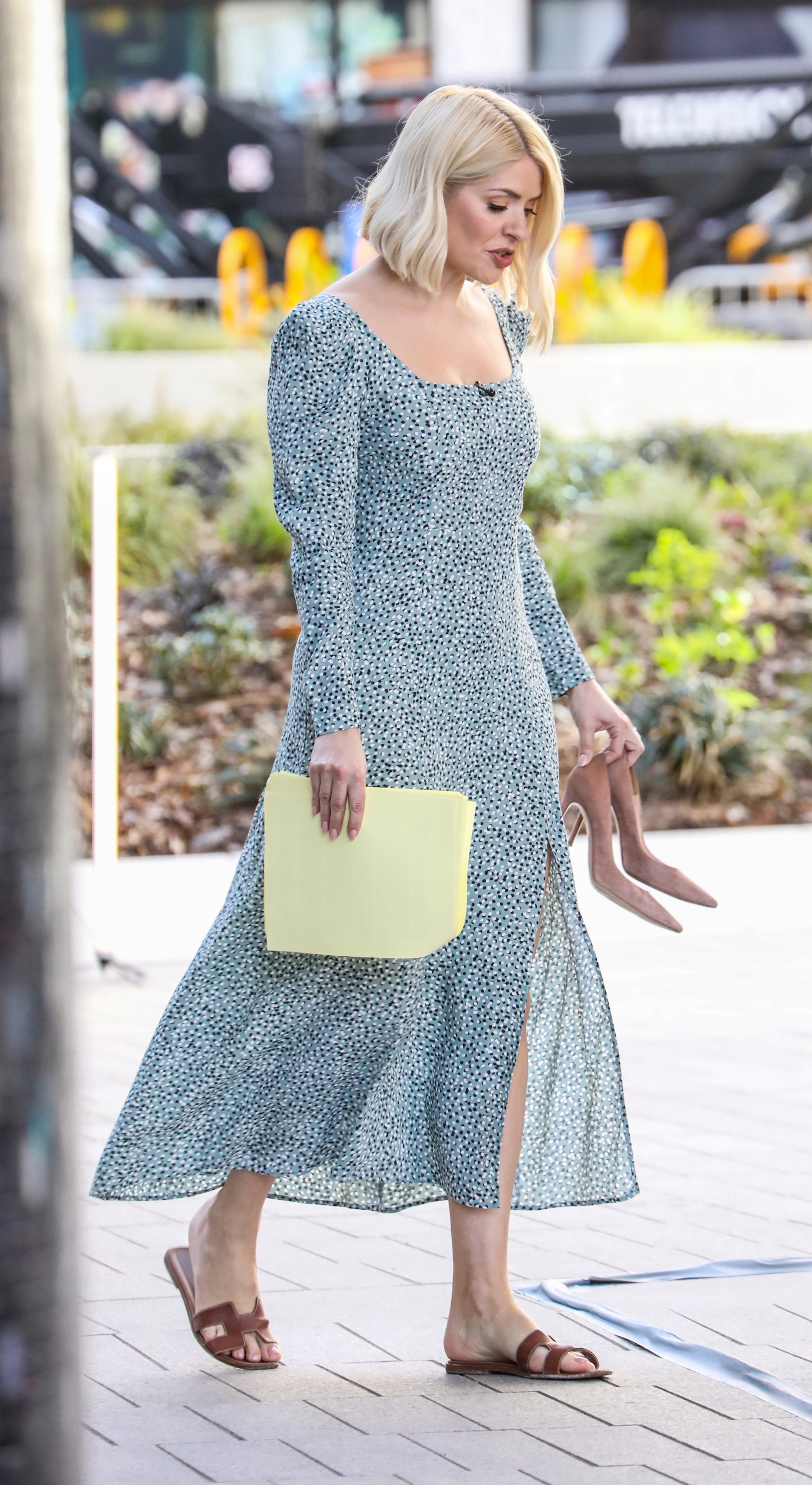 She said: "During the show I uncrossed my legs and have pulled my back because now I'm over 40. That's the stuff that happens.

"I've got my flip-flops on and I can't wear my heels."

Phillip Schofield added: "It took a long time to get her back in from outside let me tell you."

The 58-year-old star later taunted her by dancing, saying: "I'm older than you and my back's OK." 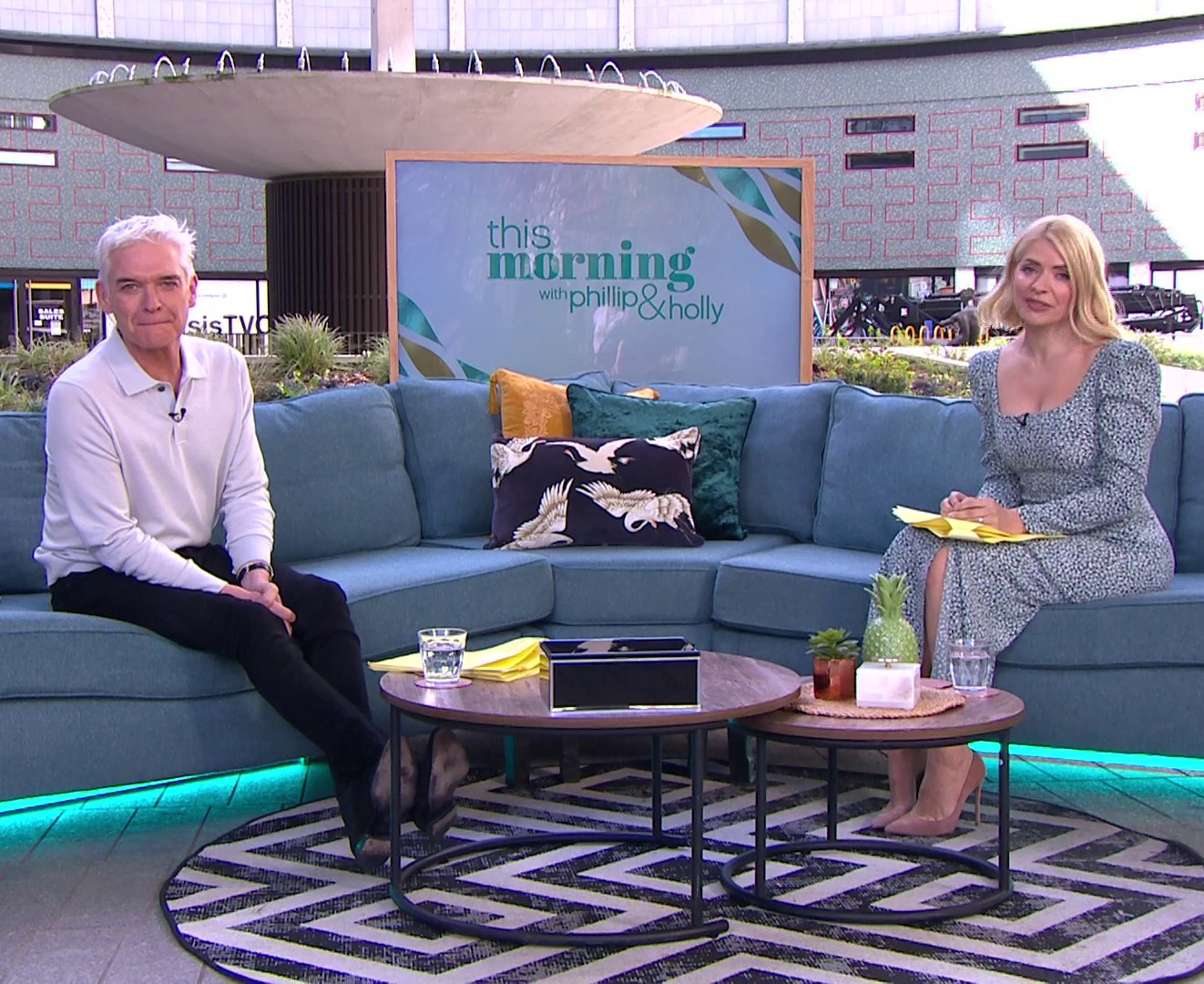 The star was forced to change out of the heels she had been wearing for a feature that saw her and Phillip Schofield present the show outside in the sunshine.

Holly was seen carrying her shoes in one hand with her script in the other as she shuffled indoors to host the end of the show.

She explained that she wasn't able to move during the final game of Spin To Win.