HOLLYOAKS star Alfie Browne-Sykes revealed he's been working as a roofer since quitting the soap – and finds it tough when people recognise him.

Alfie, who played Jason Roscoe for three years, told Joseph James's Just Real podcast he is still pursuing acting roles but the coronavirus pandemic has made it particularly difficult. 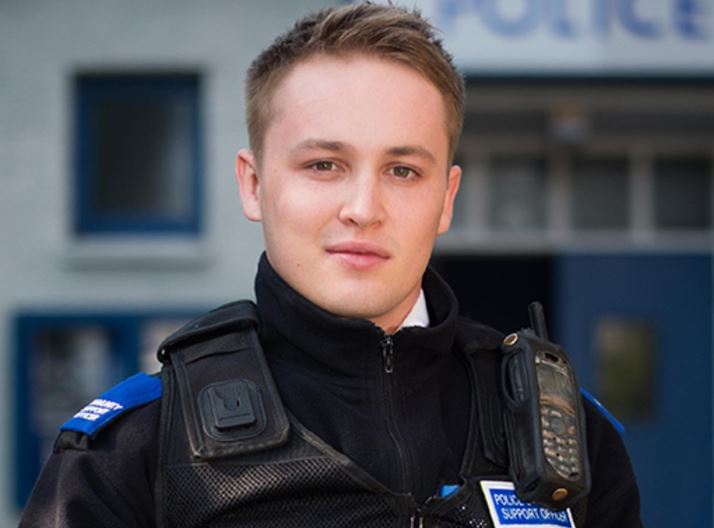 After leaving the Channel 4 programme in 2016, Alfie struggled with anxiety and panic attacks as he felt the pressure of trying to land another acting job.

He said: "Going to work every day, working on people’s roofs and them recognising you from Hollyoaks is a hard thing to deal with at first – especially when they make comments and don’t realise what they are saying to you."

The keen boxer was hungry for roles with more intensity. He landed a part in Tracy Beaker spin-off Dumping Ground in 2017 followed by a theatre tour of Sebastian Faulks' war drama Birdsong. 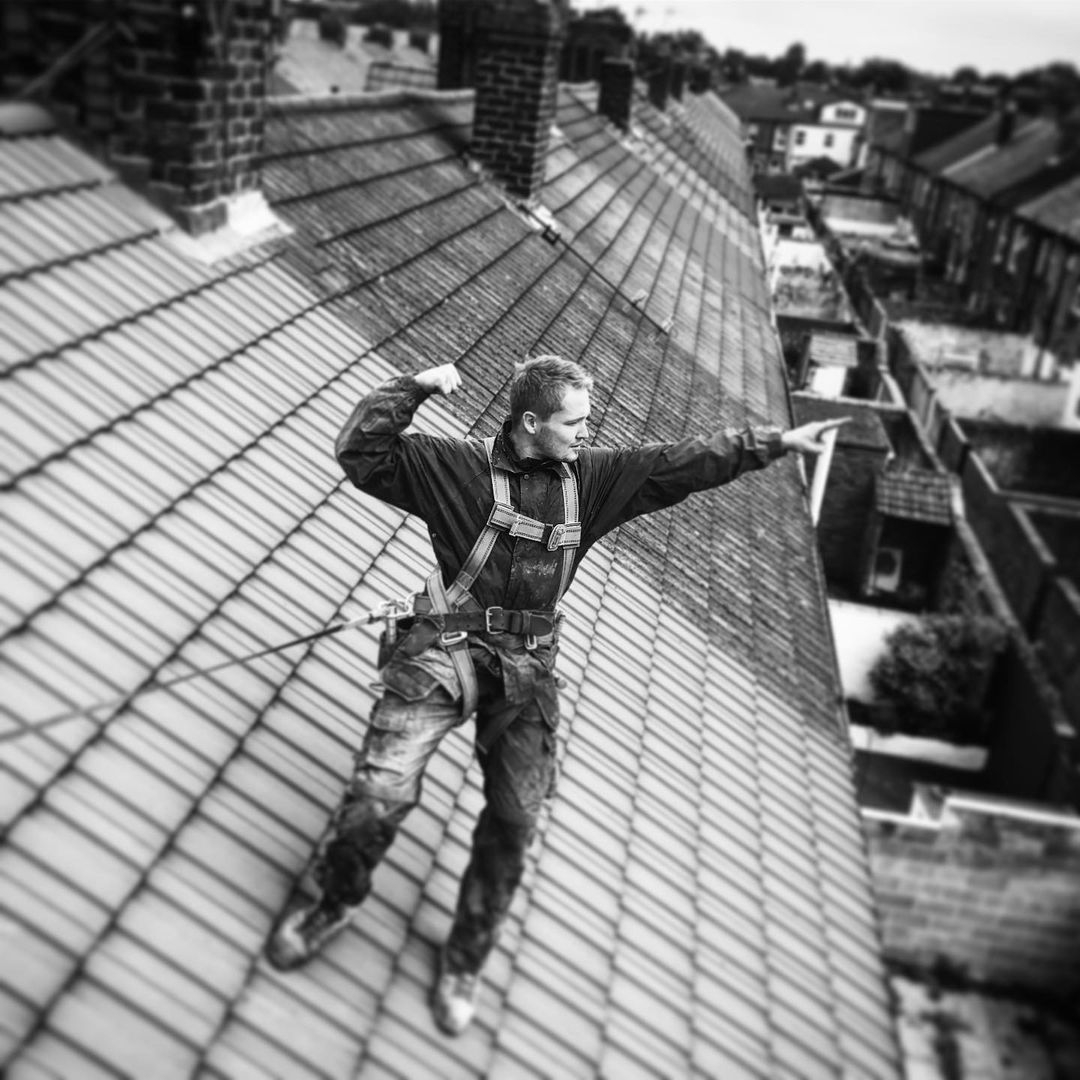 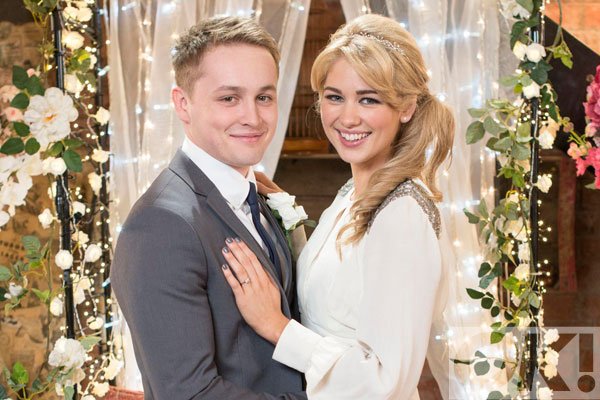 But when the work dried up Alfie's mental health issues began, and he "lost all sense of direction".

He urged people to talk about their issues and to write them down, saying that he found it "uplifting".

Talking about his career ambitions, he said: "I'm just trying to crack on with my acting, trying to pursue that career. It's a lot tougher than people think. It's a lot of waiting for the right opportunities to pop, especially with all the sh*t at the minute."

Alfie praised his Hollyoaks body dysmorphia storyline, which shone a spotlight on the condition that sees sufferers have a distorted view of themselves.

His character gradually became more and more paranoid about his body image and desperately wanted to bulk up.