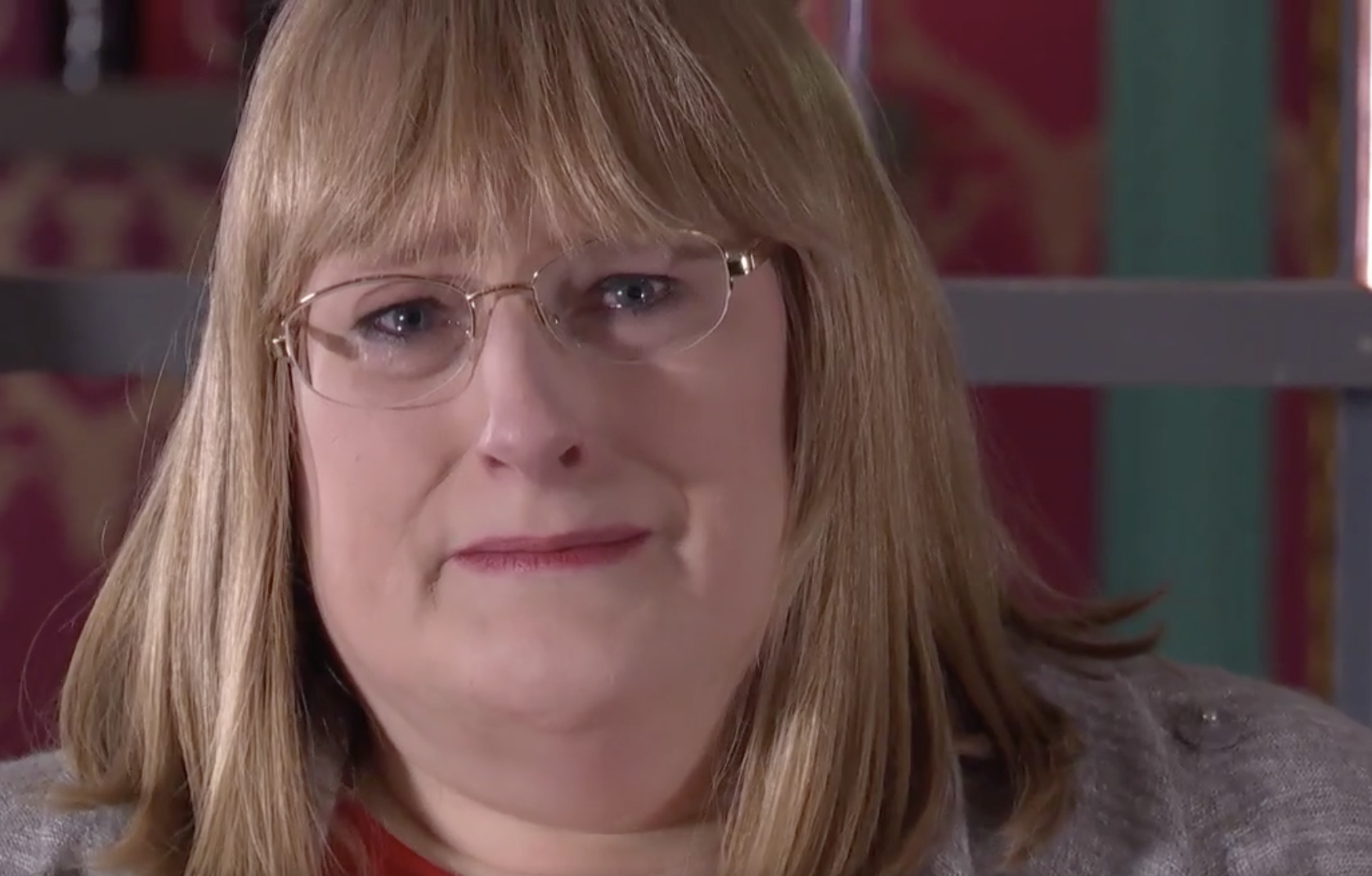 Hollyoaks has no doubt left viewers in shock all across the nation tonight (May 19), as Sally St Claire (Annie Wallace) was revealed as George Kiss’ (Callum Kerr) killer.

The abusive policeman met his demise last month, after a mystery resident sought revenge and attacked him in shocking scenes.

Viewers have since been speculating about which of the nine suspects were capable of murder, but – given that they all had a motive to want the copper dead – it really could’ve been any one of them!

However, tonight’s edition of the Channel 4 soap confirmed that it was Sally that killed George.

The head teacher struggled to keep quiet after DS Cohen (Ariana Fraval) arrived in The Dog to speak with Theresa McQueen (Jorgie Porter) regarding the death of the policeman.

Theresa, who had previously confessed to the murder, kept quiet as she was escorted off the premises, but Sally – having had enough of the lies – broke down in emotional scenes, and confessed her crime to a shocked John Paul (James Sutton).

‘It’s all my fault!,’ exclaimed the Hollyoaks High principal. ‘He was going for her. Tiny little Theresa. And I got there just in time.

‘I didn’t think of myself as a violent person. I’m not! I’m really not!’ 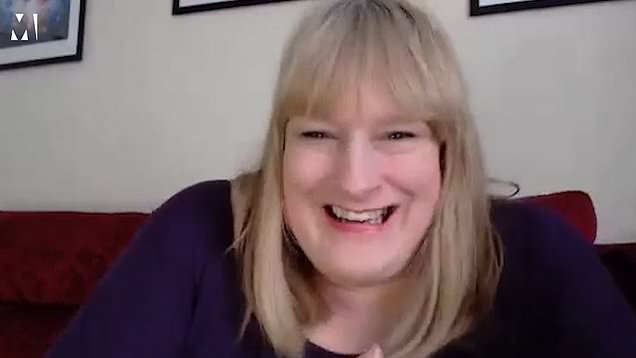 Viewers were then taken back in time to witness George’s demise unfold.

The abuser went to attack Theresa, and Sally – standing nearby – took action to protect her, as she lifted the bookend and whacked George across the skull!

Hollyoaks continues Thursday May 20 at 7pm on E4.