HOLLYOAKS star Jorgie Porter has posed topless for a series of sizzling snaps.

The actress, 34, cupped her boobs in the private pool on holiday in the Greek islands. 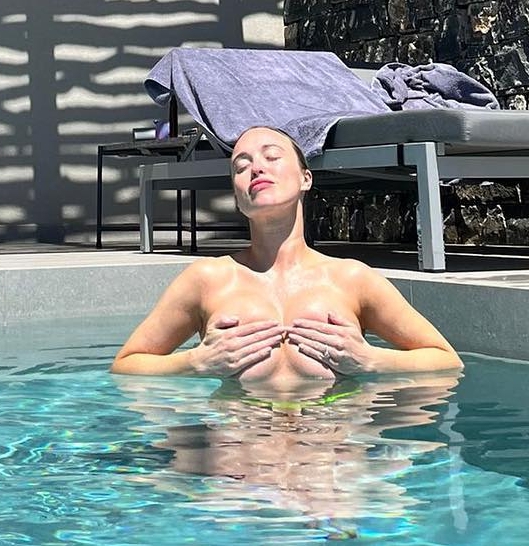 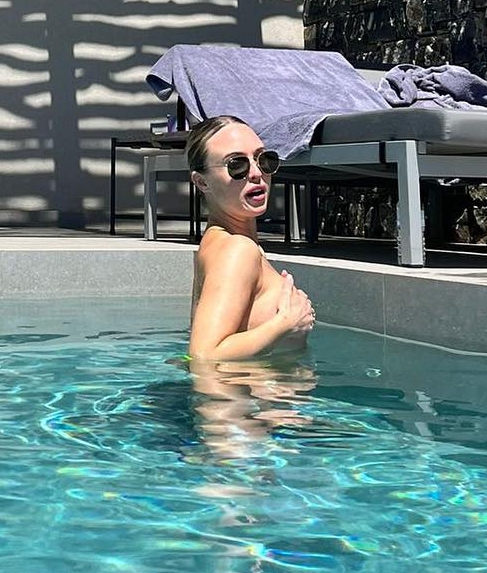 She is on a sunshine break with hunky fiance Ollie Piotrowski, who proposed to her in December.

Jorgie captioned the snaps: "Perks of a private pool 🤭."

The star and Ollie are enjoying a break in the luxury Cayo resort in Elounda, Crete.

Jorgie is famous for playing Theresa McQueen in Hollyoaks from 2008 until 2016 and again from 2020. 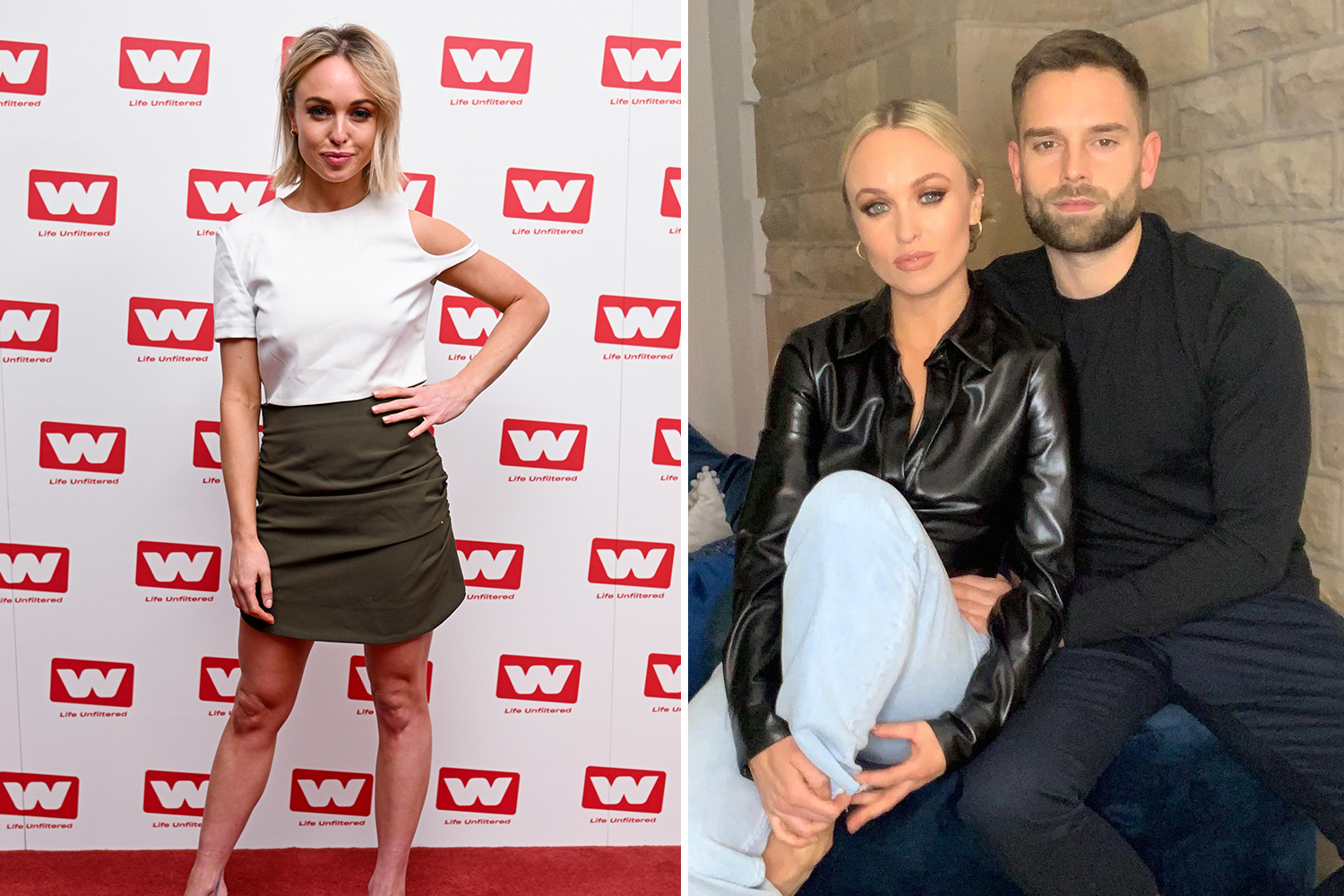 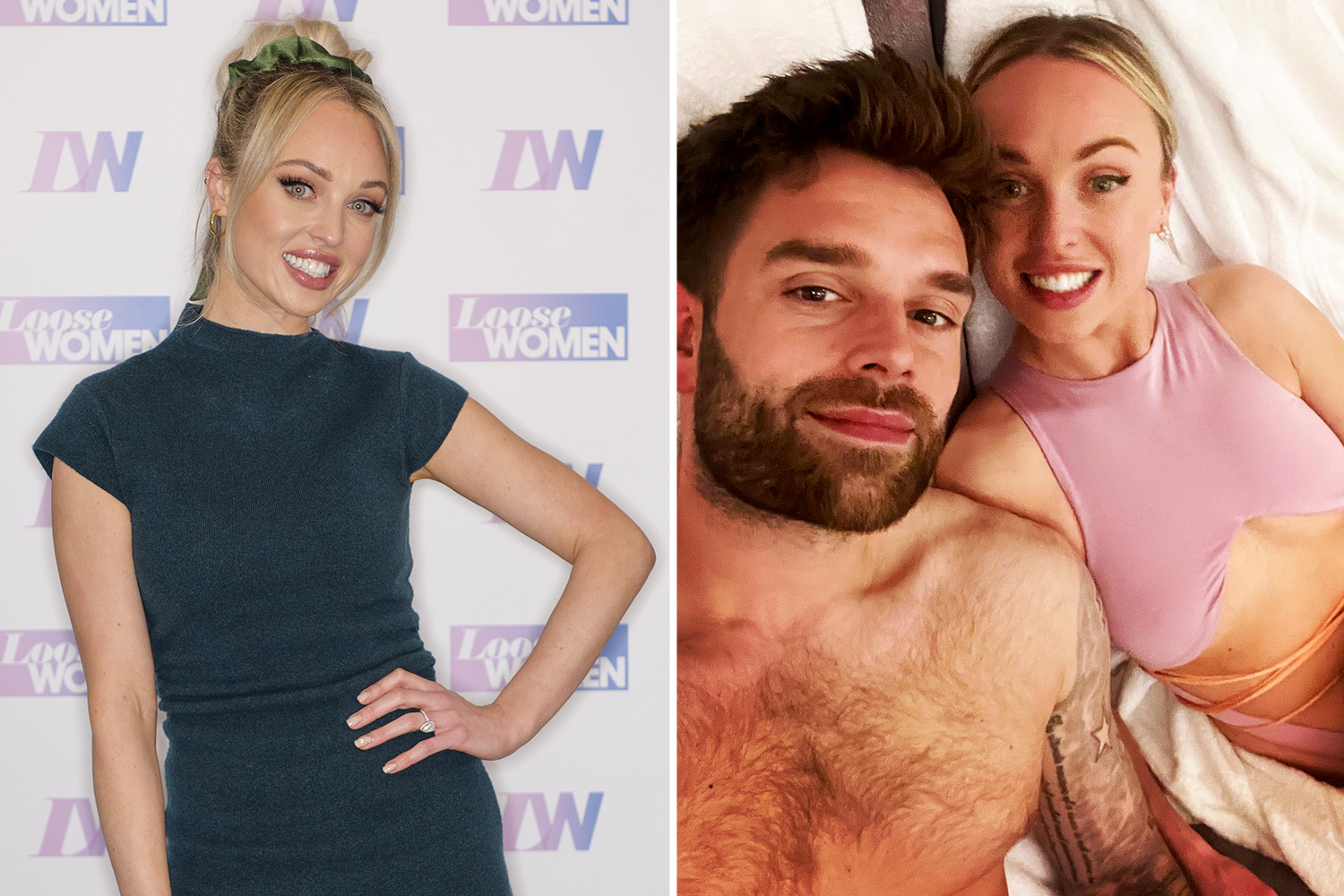 My fiance won’t cheat on me like Denise Van Outen’s, says Jorgie Porter

She also appeared in the I'm A Celeb jungle as well as Dancing on Ice and Celebrity First Dates. 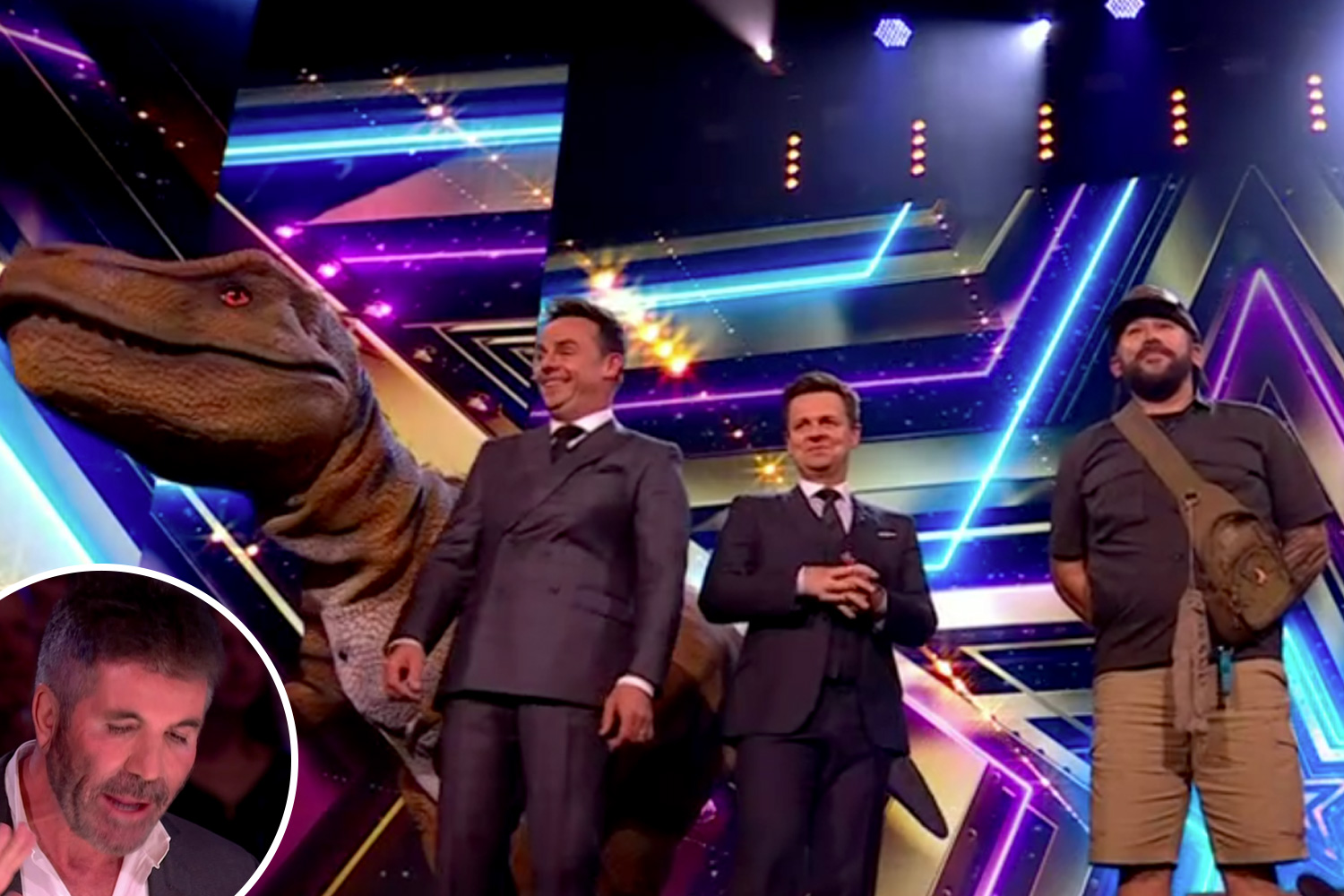