HOLLYOAKS' Brody Hudson will have a showdown with his abuser Buster Smith in prison next week.

In last night's first-look episode, viewers watched as Brody found out that Felix had also been abused by Cormac at the children's home. 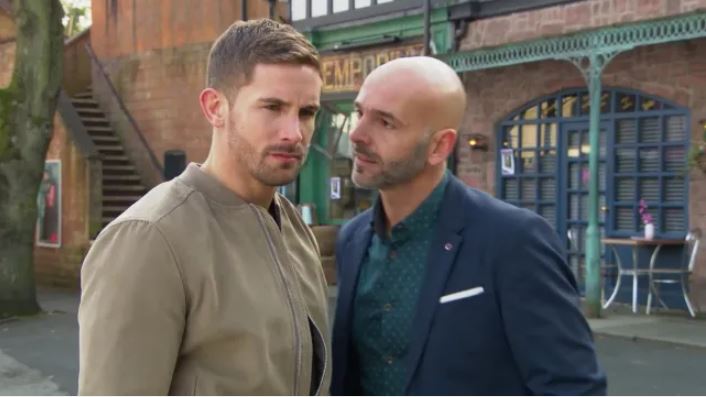 Fans of the Channel 4 soap know that Brody was sexually abused by Buster when he was a child and learning of Felix's abuse triggered his own experience.

Deciding to take matters into his own hands, he visited the police station and reported Cormac for child abuse, despite Sienna and Felix's pleas.

Haunted by his past, Brody continues his fight to help Felix get justice next week.

As his focus on justice grows, Sienna confronts him and asks if he is pursuing this because of his experience with Buster. 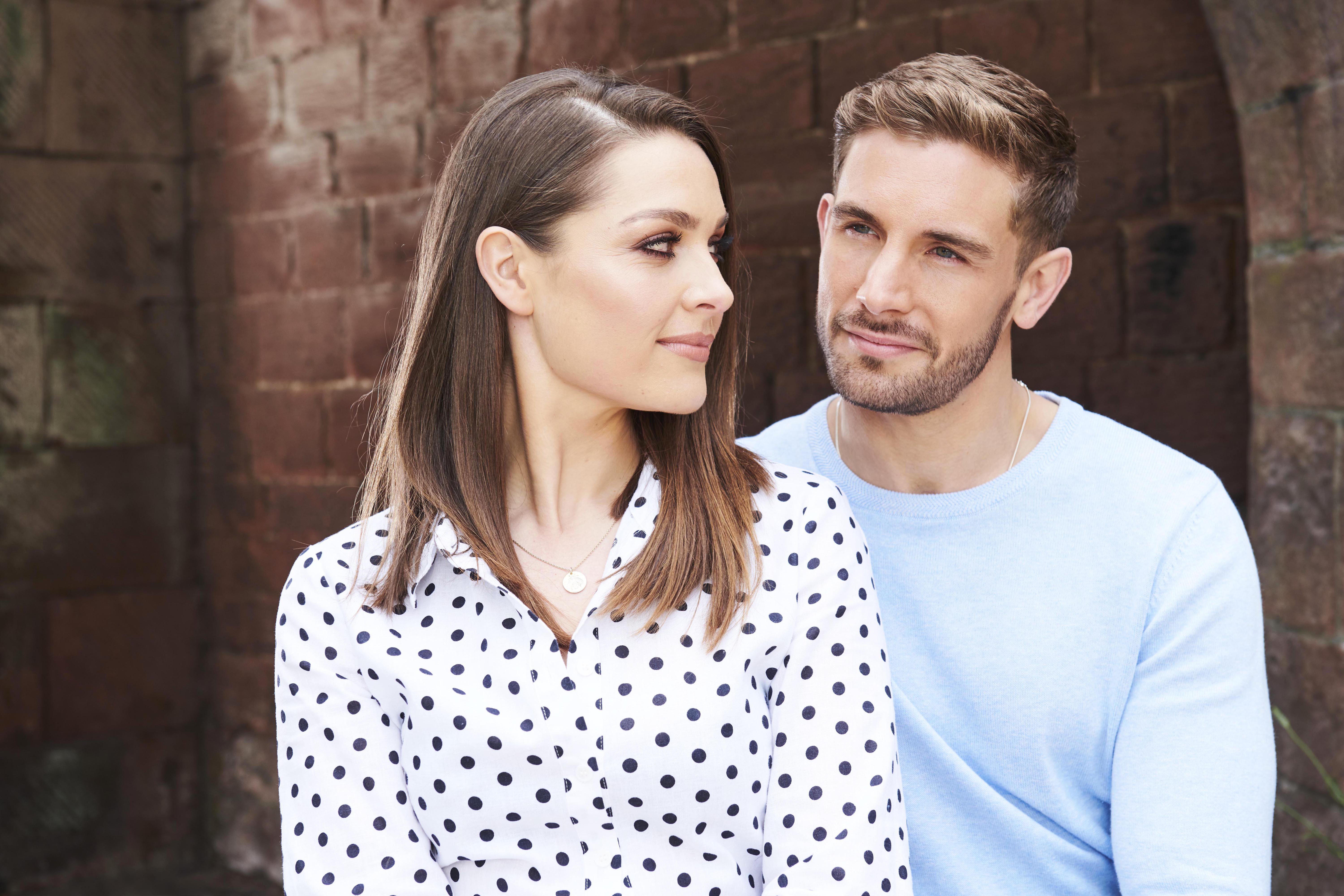 Much to Sienna's surprise, Brody agrees with her but then decides to visit his abuser Buster in prison.

Yet, Brody is left reeling when he learns Buster has refused his request for a prison visit.

After psyching himself up for the visit, Brody has been left deflated.

Sienna tries to distract Brody by getting him to help with baby-proofing the flat – but will that work?

The latest twist comes as new episodes of Hollyoaks will stop airing on Tuesday 21 July.

It will returning with four episodes a week in September.