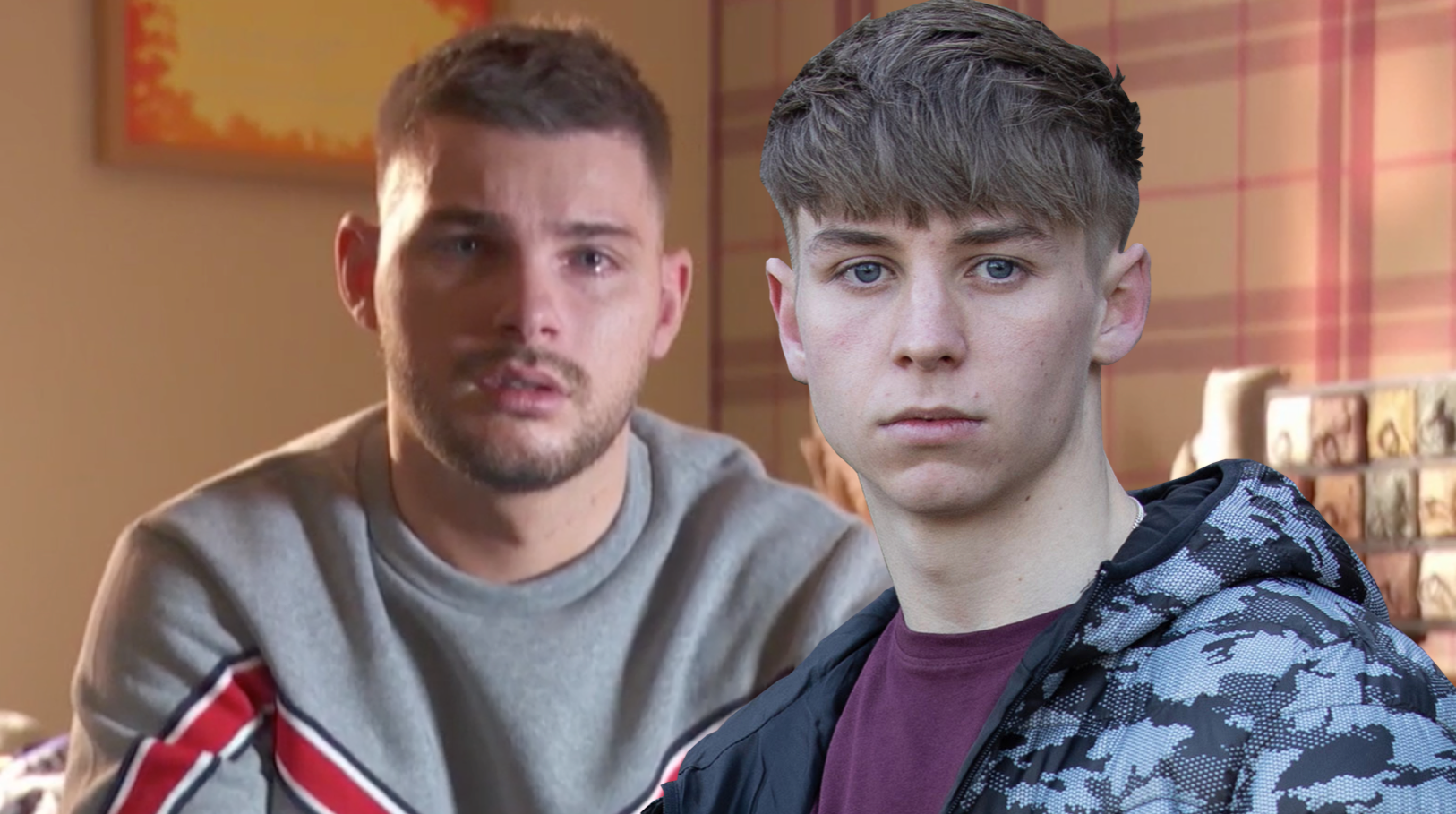 Ste Hay (Kieron Richardson) was distraught in Hollyoaks tonight (March 2), as he confirmed that Sid Sumner (Billy Price) had died.

Sid was on a mission to take Victor down in the hopes of freeing Juliet Nightingale (Niamh Blackshaw). After weeks of gathering evidence, he decided to finish his masterplan with some assistance from James (Gregory Finnegan).

James provided Sid with a recording device, which he subsequently planted in Victor’s car, and thus managed to get him to confess to grooming Juliet.

However, Ollie Morgan (Gabriel Clark) ultimately betrayed him, as he told Victor all about Sid’s plan to give his confession to the police.

Victor became hellbent on tracking Sid down, and he ultimately do so. After acquiring the USB stick containing the evidence, the drugs boss stabbed Sid and left him to die.

Ste cradled dying Sid in his arms, and in tonight’s edition of the Channel 4 soap, he informed his nearest and dearest that Sid had tragically died.

Has Victor got away with his crime? Ste asked asked James for some assistance in taking the drugs boss down, but will he prove instrumental in his downfall?

‘Ste is angry,’ actor Kieron Richardson told Metro.co.uk. ‘He’s like: “This Victor guy is still there.

‘Juliet is still in prison, and that’s the sister of his new love interest, so he’s angry about that.

‘It sets a fire in his belly, really.’

Will Ste perhaps have a role to play in Victor’s downfall?