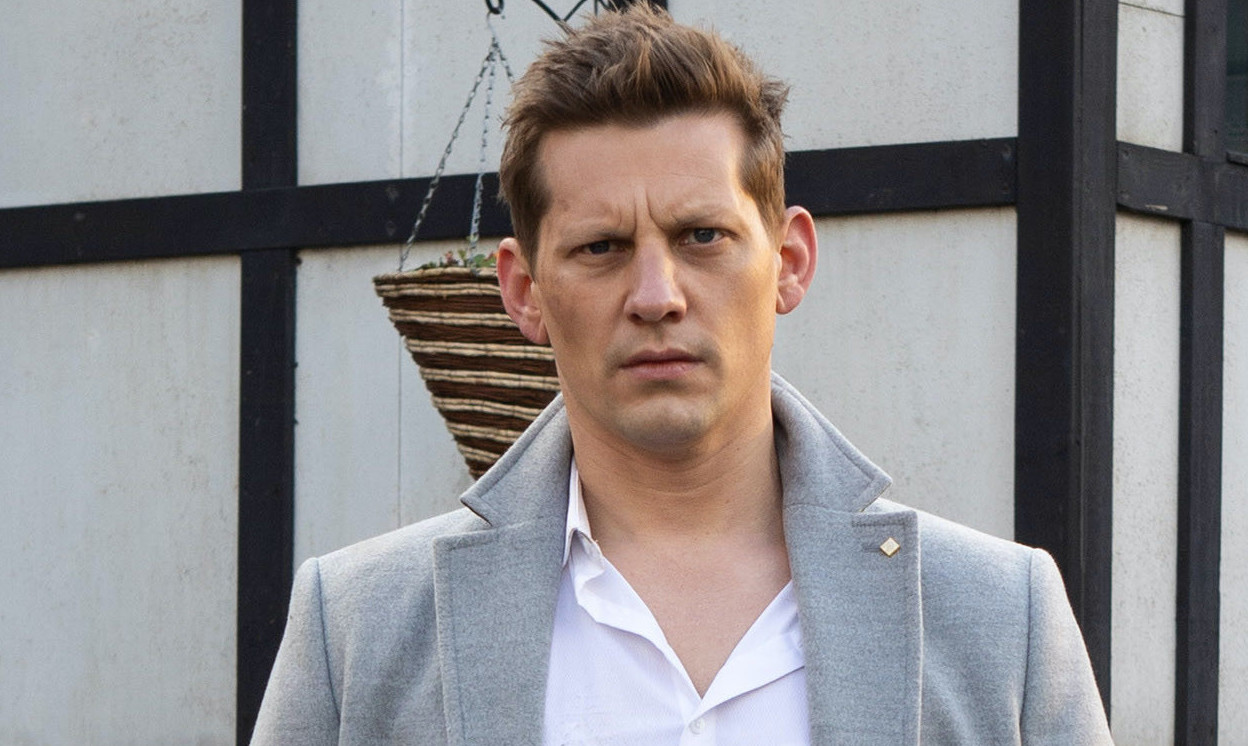 There’s nothing quite like a new era in the land of soap, and Hollyoaks is about to embark on a particularly exciting one with new producer Lucy Allan at the helm.

Having worked as a producer on the show before, Lucy is no stranger to all-things Hollyoaks, and she’s no doubt been working hard behind the scenes in order to deliver the best stories imaginable.

James Sutton, who plays John Paul McQueen in the Channel 4 soap, had nothing but praise for the serial drama’s new leader when he spoke to Metro.co.uk, revealing that Lucy’s appointment was the boost the cast needed right now!

‘It’s always exciting when you get a new producer onboard,’ he exclusively told us. ‘Lucy is great, we’ve known each other for a long time.

‘She’s come in with a load of great ideas! She just gets it. She understands the show, and the role – she’s brilliant at it.

‘It gave everyone a bit of a lift actually because, it’s been a difficult and challenging 18 months.

‘We’re very lucky that we’ve been able to film throughout the majority of the pandemic, but it’s not made anyone’s jobs particularly easy, so [Lucy coming in] gave everyone a bit of a lift.’

But just what has Lucy got in store for viewers?

‘There is some great stuff coming up!’, James exclaimed. ‘I’ve seen little snippets, walking past various sets and stuff, and overheard scenes being filmed, and spoken to people. There is some really great stuff going into Christmas and the New Year.

‘I had a long story chat with Lucy, and she’s got some really exciting plans for the McQueens in the next 12 months as well, which is going to put them at the centre of the show again. It’s going to be really cool, and it’s really exciting for us.

‘It’s a really nice time to be on the show right now! A lot of positivity, we’re not out of the woods with Covid by any stretch, and our protocols are still going to be in place for a while yet.

‘But there is a lot of hope, and a lot of happiness. A lot of fun! People are smiling a lot, which is great. We’ve got some incredible young talent on the show, and it’s just great to see everyone being so positive.’

‘We’ve started going back to using locations outside of the studio, still with Covid protocols in place.’

Hollyoaks is in a particularly strong position at the moment, and if James’ comments are anything to go by, now is certainly the time to be tuning into the Channel 4 soap.

‘The viewers have got a lot of reasons to stick with us and keep supporting the show,’ he added. ‘There is loads coming up!’

We can hardly wait!

To read James’ full interview, and to get all the soap gossip, sign up to Metro.co.uk’s newsletter for free here.