CORONAVIRUS scuppered Christmas plans for families up and down the country as hundreds-of-thousands were left self-isolating on the big day.

Sadly for some celebrities, they didn't escape the same fate – with Strictly stars and iconic comedy actresses forced to stay inside for Christmas. 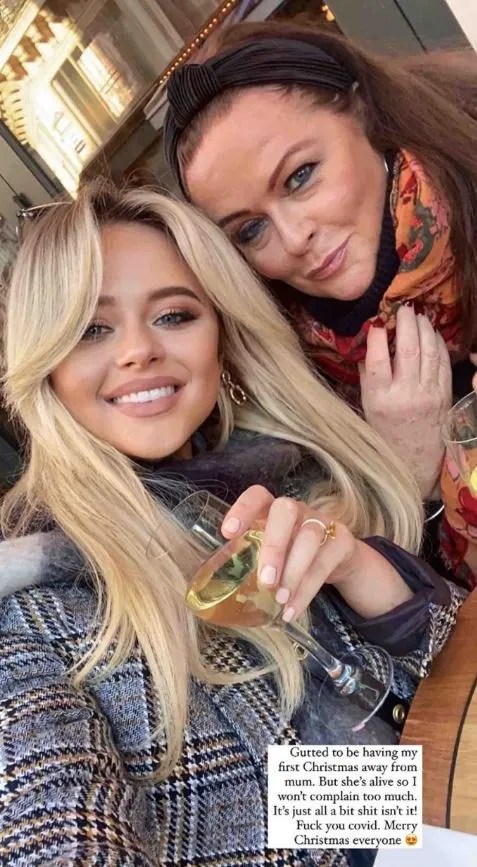 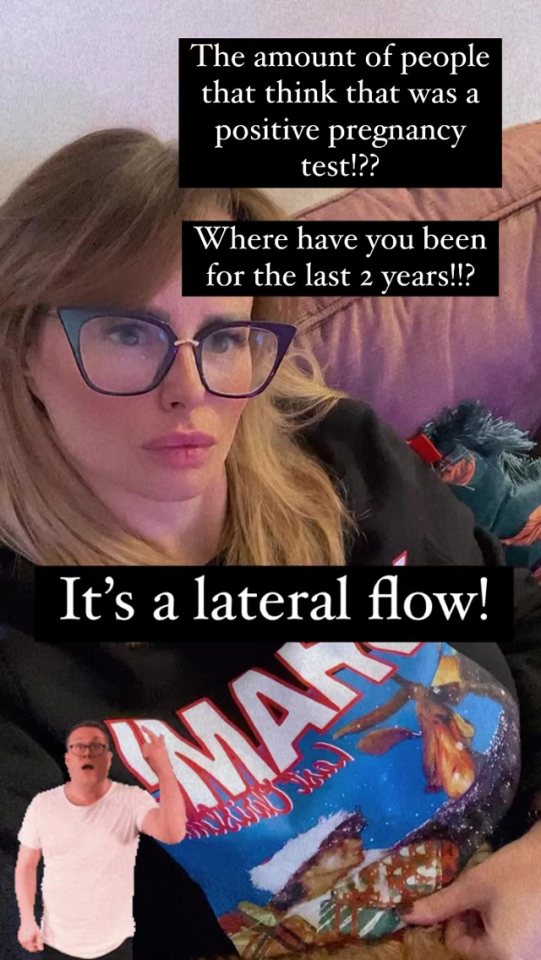 The Inbetweeners star Emily Atack was among was one of the first to reveal she had to cancel her plans after testing positive for Covid-19.

She took to social media and declared "f*** Covid" after she was forced to spend Christmas Day without her mum for the first time.

The 32-year-old is extremely close to her mother Kate Robbins, but headed to Instagram to reveal they couldn't spend the big day together.

Posting a throwback snap of them together, Emily wrote on Christmas Eve: "Gutted to be having my first Christmas away from mum.

"But she's alive so I won't complain too much. It's just all a bit s**t isn't it! F*** you Covid. Merry Christmas everyone."

Emily then shared a snap of her dog Penny asleep on the sofa and joked: "Praying that by tomorrow Penny will know how to play Monopoly…

"Merry Christmas you filthy animals. A very different one this year, but feeling grateful nonetheless. Sending love to you all."

Model Rhian Sudgen was also forced to isolate over Christmas as she too took to Instagram to share a phot of her positive lateral flow test.

"Merry Christmas," the post had been captioned – with the star later following up that she had tested positive for the virus and not a pregnancy.

"The amount of people that think that was a positive pregnancy test! Where have you been for the last 2 years," she wrote, alluding to her low egg count.

Earlier this year, the former Page 3 girl opened up about needing IVF in order to have children, leaving her and husband Oliver Mellor "devastated".

Meanwhile, Strictly Come Dancing star Dianne Buswell also revealed that she and her boyfriend Joe Sugg were also "trying to see the positive in their positive" test.

Dianne, 32, contracted Covid just days before the big day, and shared a masked-up selfie with her boyfriend Joe, 30.

The Aussie dancer wrote: "Trying to see the positives in the POSITIVE, to spite the situation actually we are having a lovely day and I hope you all are too."

Joe added: "Second year running for us having an unusual, unexpected Christmas.. unfortunately Diannes got the ol' covid (and a mini Christmas tree) so we're staying put in Santa land for now to stay safe.

"It's not exactly how we'd have liked to have spent Christmas Day but the main thing is that she's already feeling a lot better and it's another Christmas we'll always remember."

Olympic rower James Cracknell also had his Christmas celebrations disrupted after testing positive before heading to see his family.

Sharing a snap of himself holding a positive lateral flow test and his dog, he wrote: "Santa dropped off what I'd been 'waiting for all year'. Covid.

"Trying to explain to Dug that I'm ill not just lazy. He's not buying it. Have a fantastic Chirstmas everyone."

James went on to show a photo alongside his pet pooch, concluding: "I'm no Dr Dolittle but I reckon he's thinking 'You can't give me covid and you're going nowhere'." 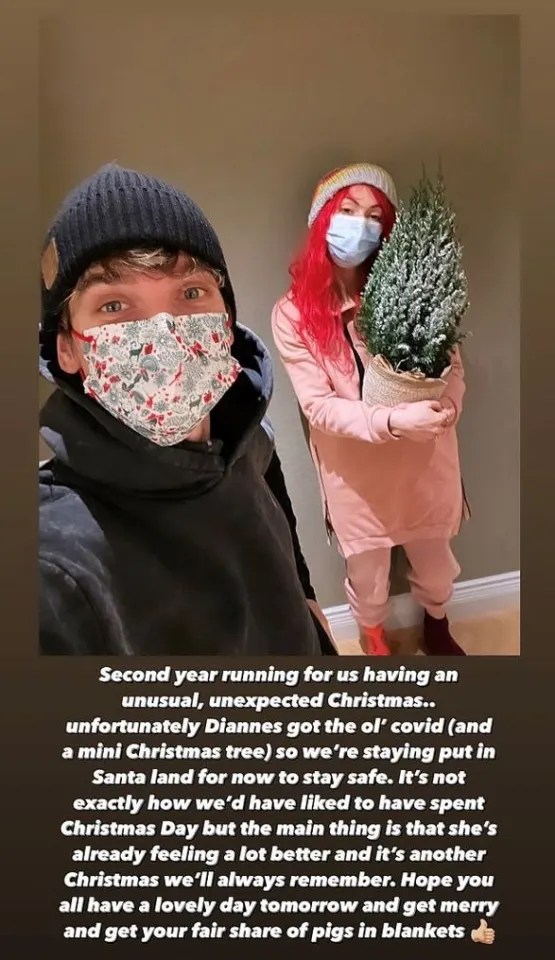 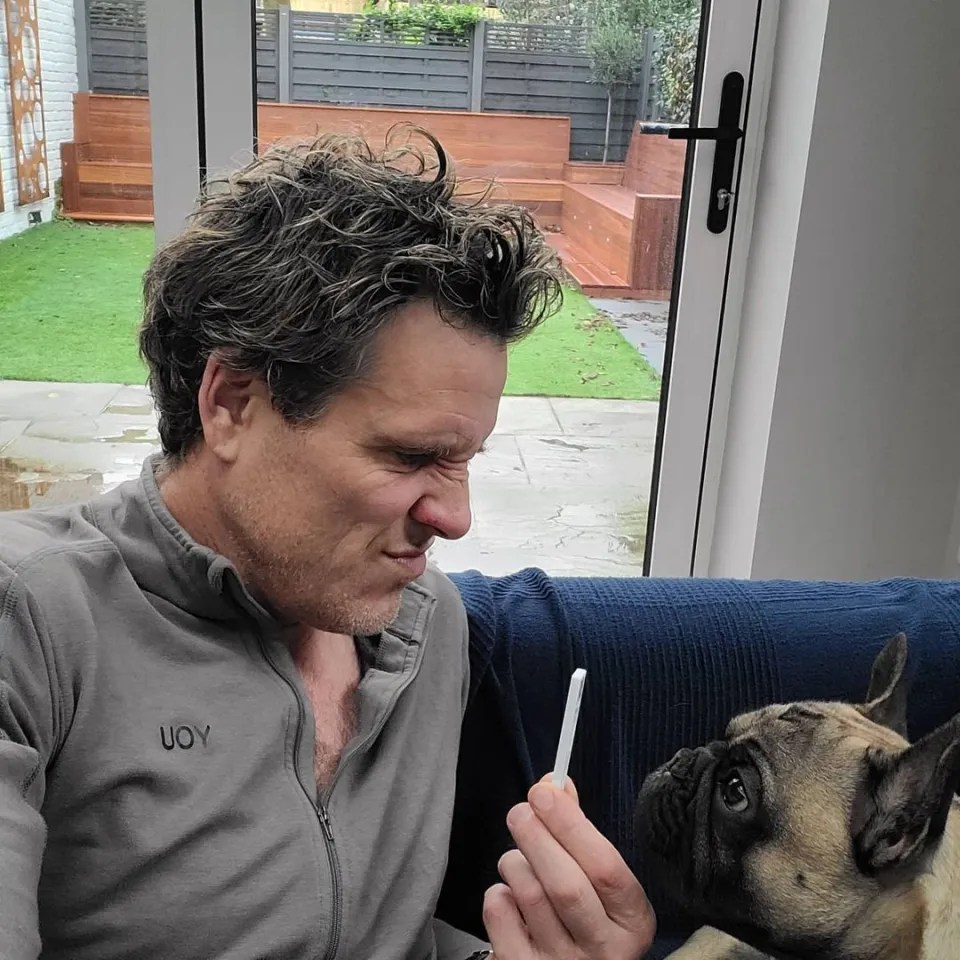 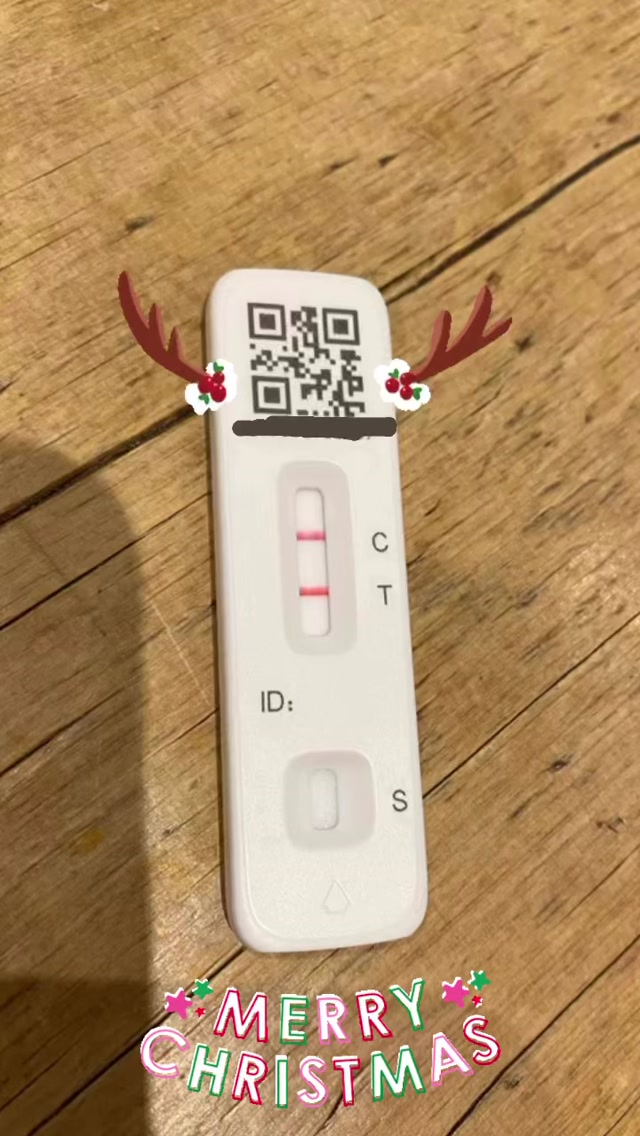