POWER couple Gabrielle Union and Dwayne Wade have reached the pinnacle in both of their respective careers.

Union, who is perhaps most famous for her role in Love & Basketball has been married to the three time Miami Heat NBA Champion since 2014. 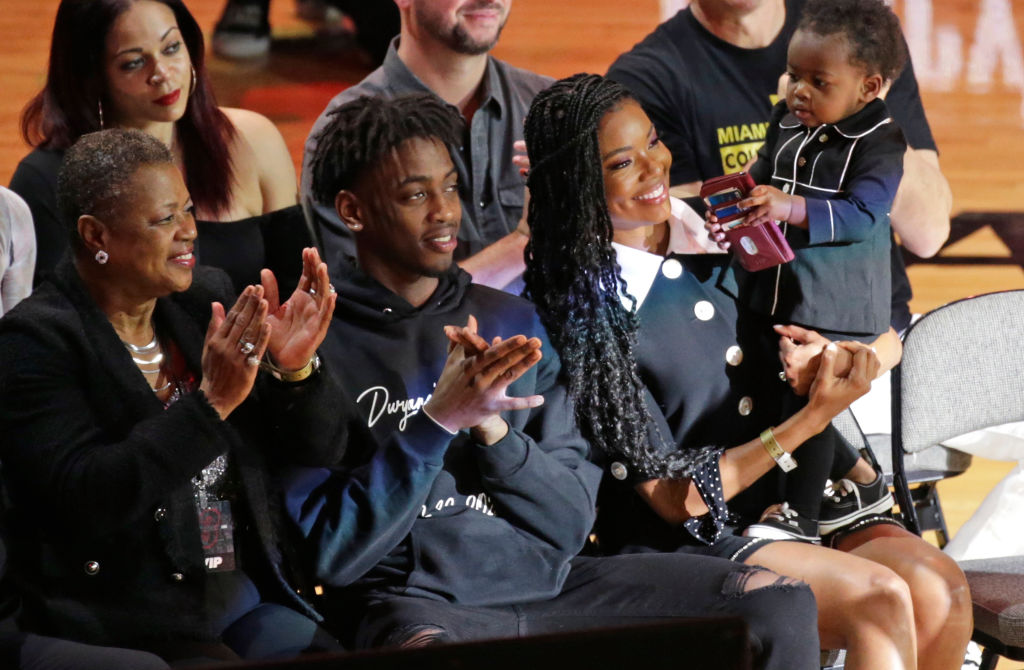 How many kids do Gabrielle Union and Dwyane Wade have?

Together, Wade and Union have one child together, Kaavia James who was born in 2018.

The couple were married in 2014 and waited four years to have their first kid, as Wade was still actively playing professional basketball.

When Dwayne Wade retired in 2018, the two then had their daughter via surrogate.

While the couple only share one biological child, the two are parents to five children. 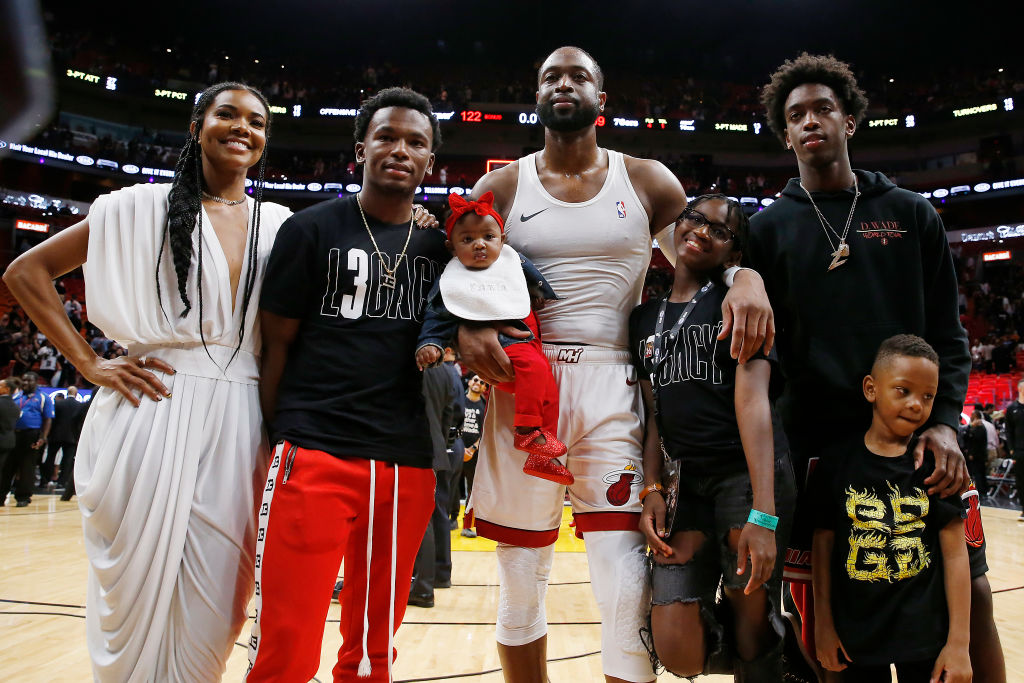 Out of high school, Wade was married to Siohvaughn Funches in 2002 where they stayed together for five years.

By the time they were divorced in 2007, they had two kids, who Wade was awarded full custody to in 2011.

Wade began dating Union in 2008, but the two were both heavily focused on their career, and din't have time to have a child of their own.

The two were so focused on their respective careers even, that the two separated in 2013 for a short while. 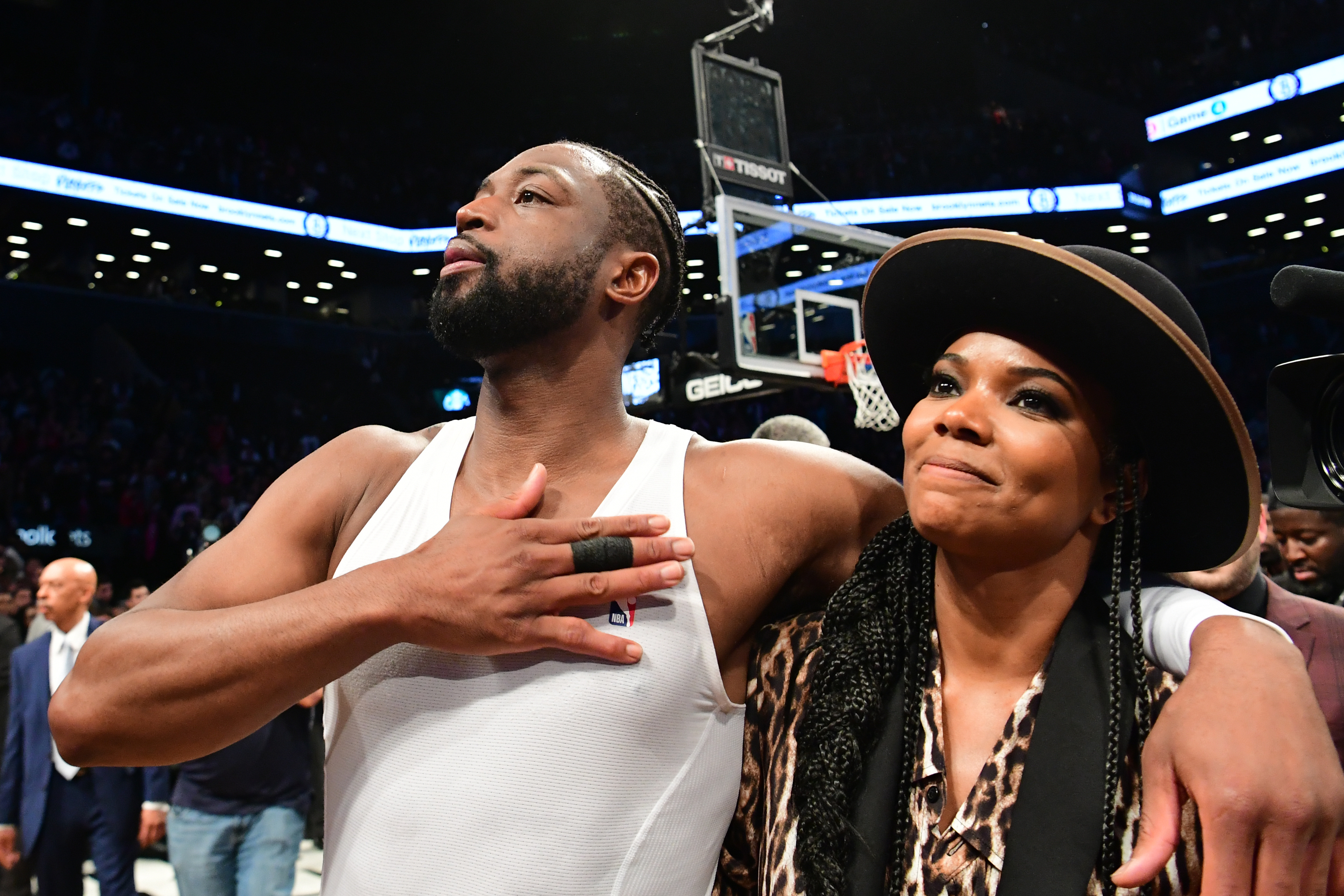 During their separation, Wade welcomed another child with Basketball Wives star Aja Metoyer.

Despite this and their separation, Wade and Union reconciled and got engaged in late 2013.

The two were finally married in August of 2014. The two have been married for almost seven years since then.

Alongside his own four children, Wade and Union raise Wade's nephew Dahveon Morris. 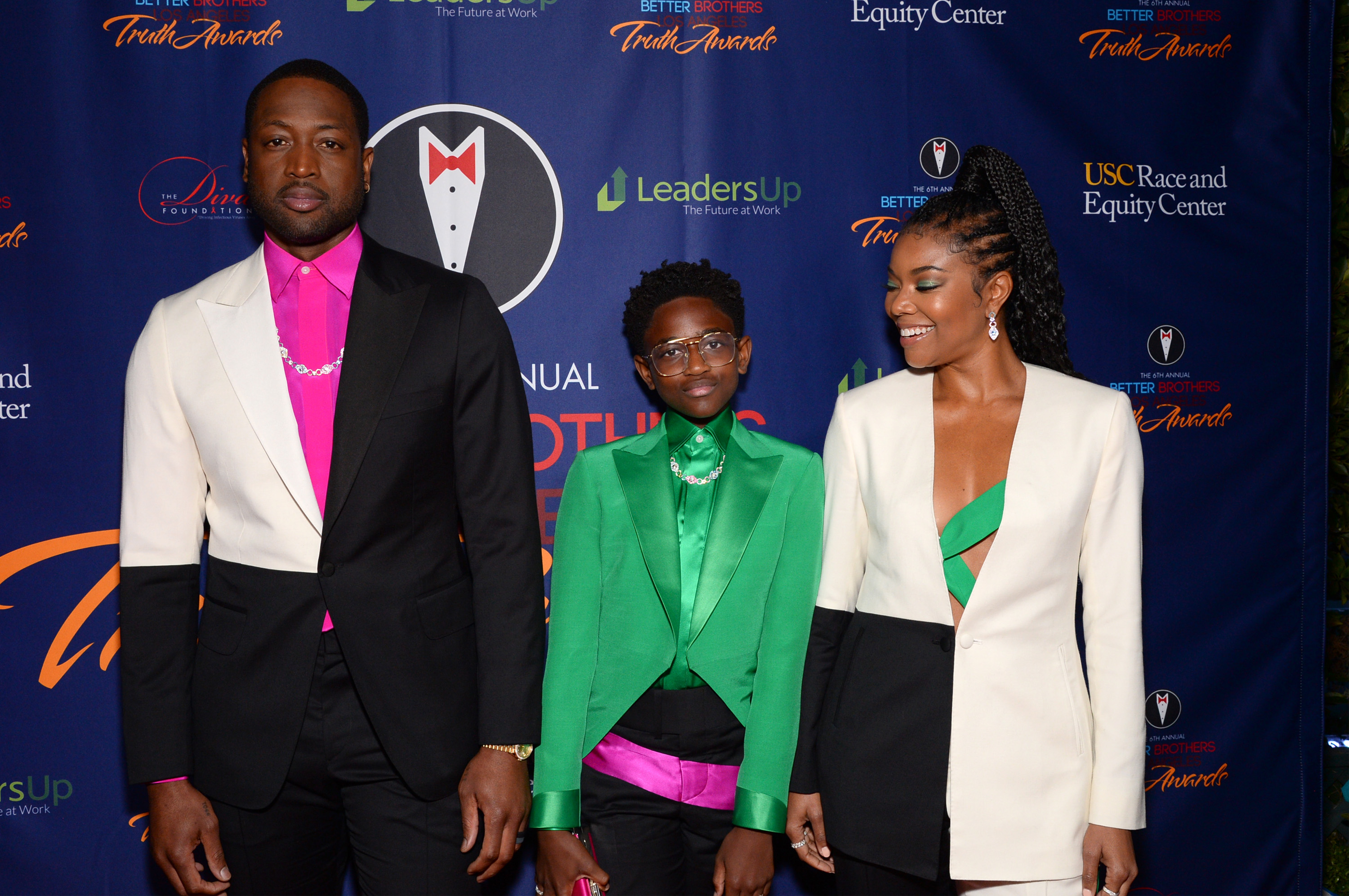 In 2020, Wade's daughter Zaya made news as she announced that she was a transgender girl.

With Union and Wade being both so accomplished in their careers, that means their schedules are busy, not a popular thing amongst their children.

Union told People, "They had gotten into this stage as pre-teens where they just wanted us to be like other families."

She went on to add that her kids said, "Dad is rich and you should just stay home and we should be a normal family like everyone else."

While having kids, the couple dated for six year, which she noted caused some stress amongst their children.

Ultimately when they finally got married, everyone in the family was very relieved.

Union has also said that she wantsto work while still being a full time mom.