But do the former couple have any children together? Here's everything you need to know. 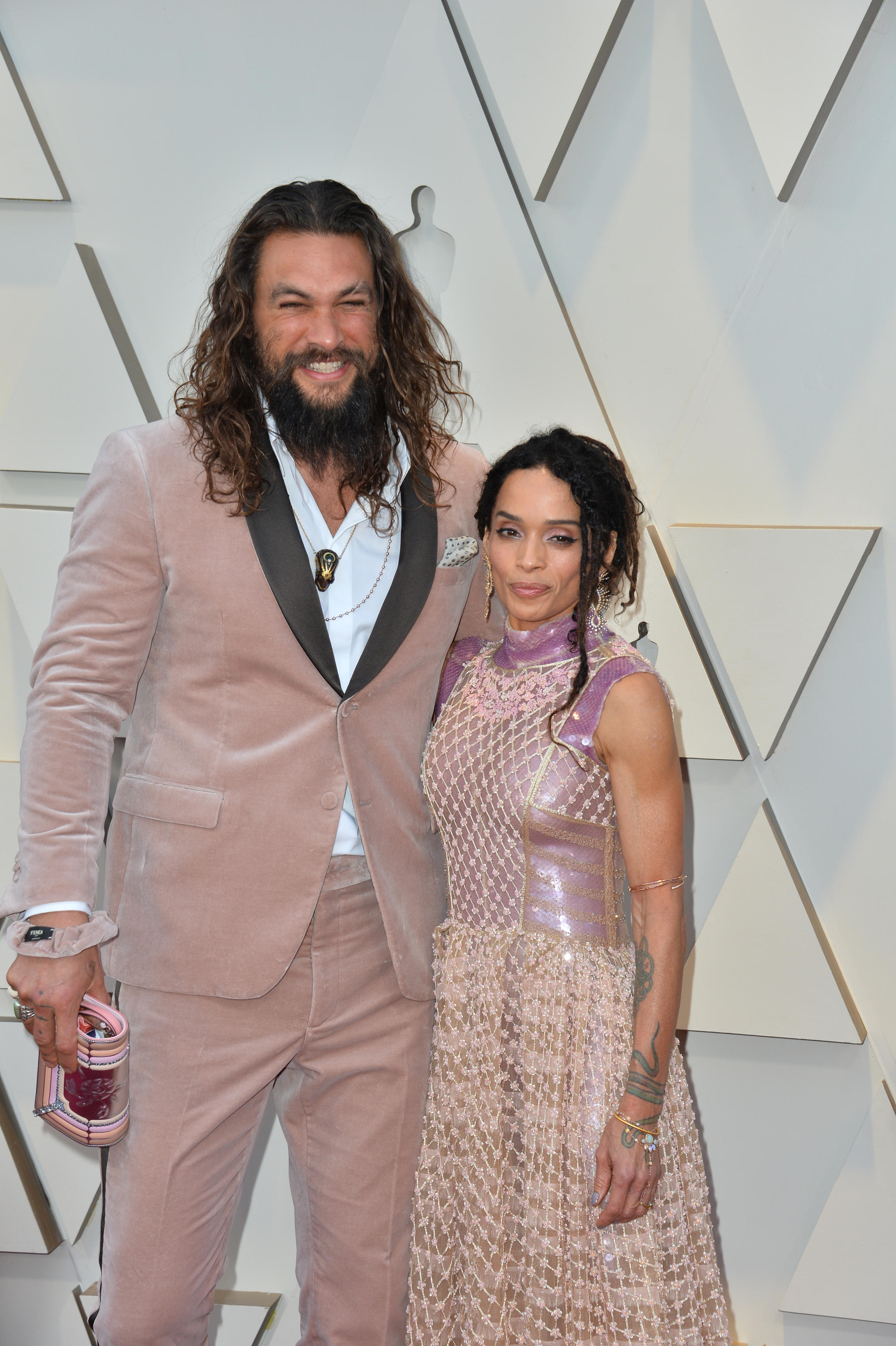 How many kids do Jason Momoa and Lisa Bonet have?

Bonet and Momoa share a total of two children together.

Lola is the eldest child of the former Hollywood super-couple, and was born in July 2007.

The 14-year-old does not shy away from the cameras and seems unfazed by the spotlight placed on herself and her parents, with the youngster frequently appearing on the couple's social media pages.

Lola has followed in her parent's footsteps by featuring in The Canvas Of My Life, a short intimate film about father Jason as a husband and a parent.

Lola also has a half-sister in Zoe Kravitz, who was born from Lisa's marriage to singer Lenny Kravitz in December 1988, with the pair eventually divorcing in 1993.

Nakoa-Wolf is the star couple's youngest child and was born in December 2008 in Los Angeles.

His name is a nod to his father's Hawaiian heritage, with Nokoa meaning warrior in Hawaiian.

Similarly, Nokoa-Wolf's middle name, Manakauapo, is a combination of the Hawaiian terms for rain and dark, which were the conditions in LA in the hours after his birth. 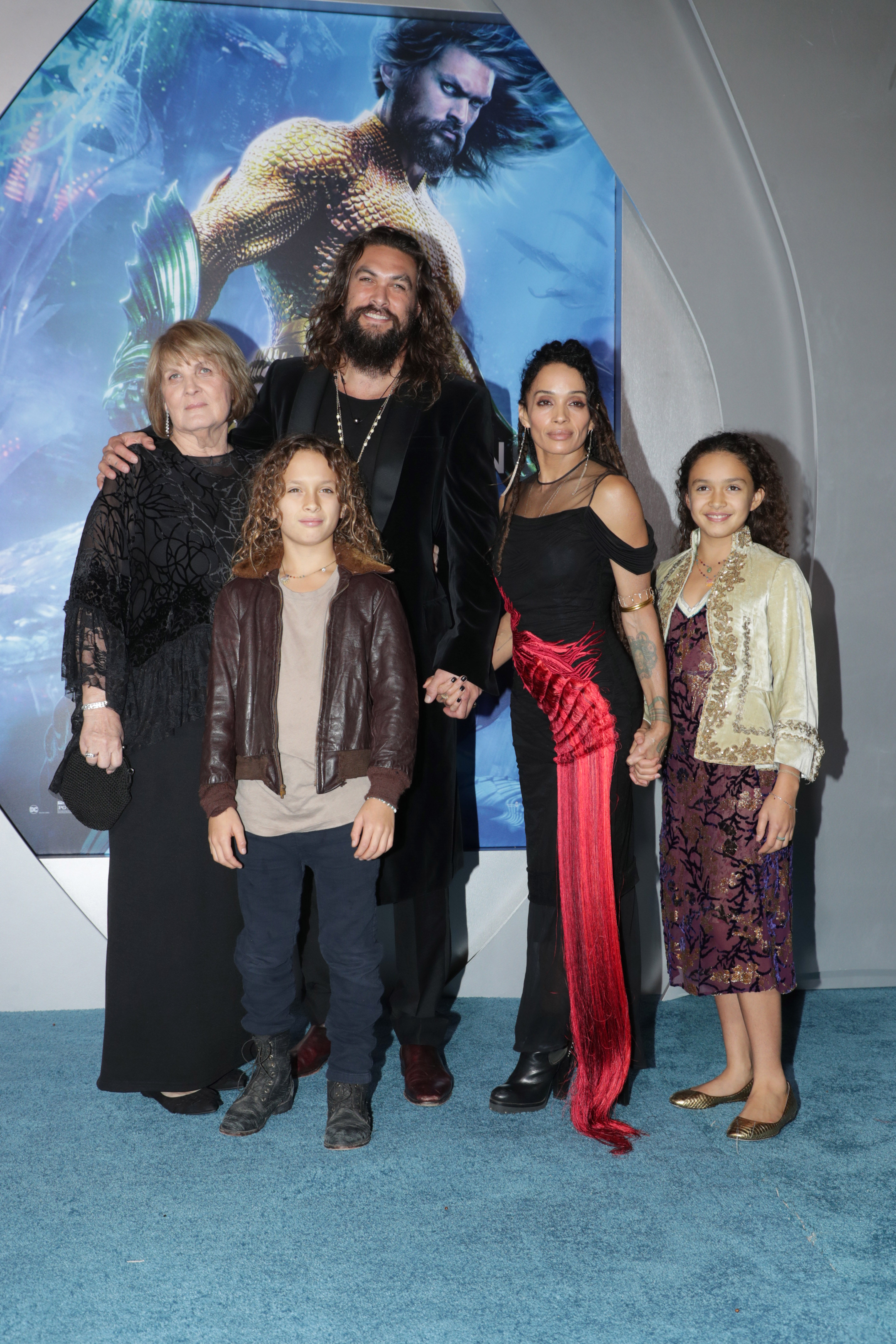 How did Jason Momoa and Lisa Bonet meet?

Jason and Lisa met in a New York jazz club through mutual friends in 2005.

Jason told James Corden on The Late Late Show: "We just happened to be in the right place at the right time.

"I actually had dreaded my hair for her. I had dreadlocks, she had dreadlocks. I literally turned my head around and I see her and she goes, 'I'm Lisa.'

"I turned around to my friend and I screamed. I had fireworks going off inside. I convinced her to take me home, because I was living in a hotel."

How long have Jason Momoa and Lisa Bonet been married?

The famous couple finally got married in 2017 after 12 years together.

Their low-key ceremony took place in October that year at their home in Topanga, California, in front of a small gathering of their closest family and friends.

It is rumoured that a traditional Maori haka was performed for Jason at his request, with the couple keen to keep the details of the ceremony a closely guarded secret.

The couple announced the end of their marriage via Instagram on January 12, 2022.

The split comes after nearly five years of marriage.

Momoa posted a join statement regarding the split on Instagram.

"We have all felt the squeeze and changes of these transformational times… A revolution is unfolding and our family is of no exception… feeling and growing from the seismic shifts occurring," the joint statement read. "And so we share our Family news that we are parting ways in marriage."