The Most Hated Man on the Internet teased in Netflix trailer

Hunter Moore labelled himself as a “professional life ruiner” who found fame in the early 2010s.

The three-part Netflix series documents what happened to him and his comeuppance.

Who is Hunter Moore and where is he now?

After nude photos of her daughter were posted online, she was determined to protect her at all costs and save others from suffering the same fate.

Hunter Moore created a website that posted explicit photos of women and men, often without their permission.

The series features interviews with victims who fought to have their images removed.

Law enforcement agents also speak out about their mission to catch Moore. 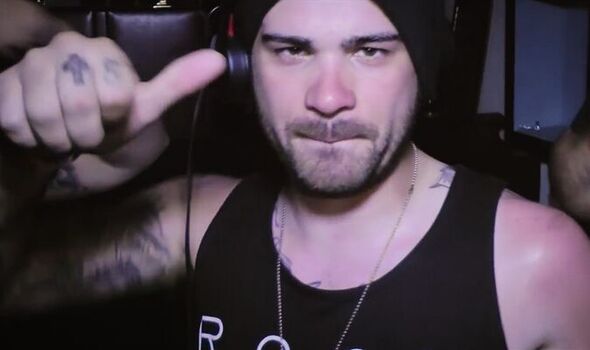 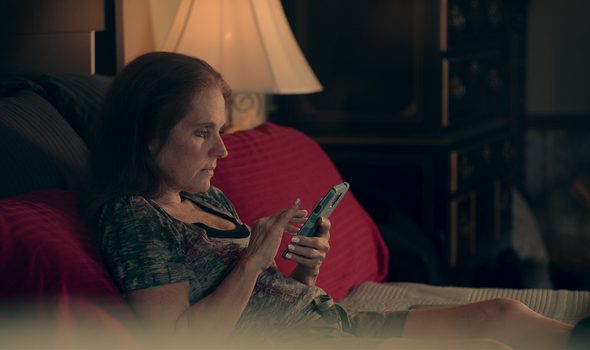 Webmaster Hunter Moore is a 36-year-old convicted criminal from California.

The website was active for 16 months and during this time, Moore paid a hacker to obtain private information, including images, from victims.

The FBI launched an investigation in 2012 after receiving evidence from the mother of one of the victims.

The site was shut down in April of that year and in 2015, Moore admitted felony charges of aggravated identity theft and aiding and abetting in the unauthorized access of a computer. 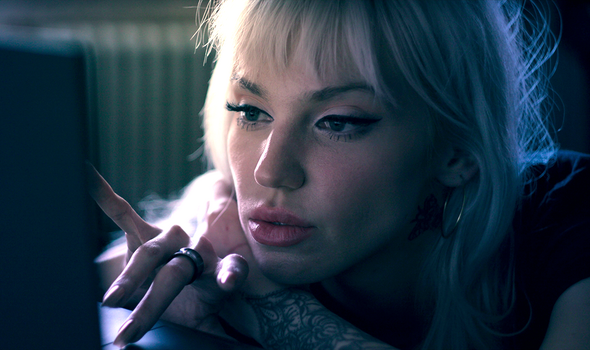 Unsurprisingly, he was also banned from using social media.

He was released from prison in May 2017 and went on to start a music venture. 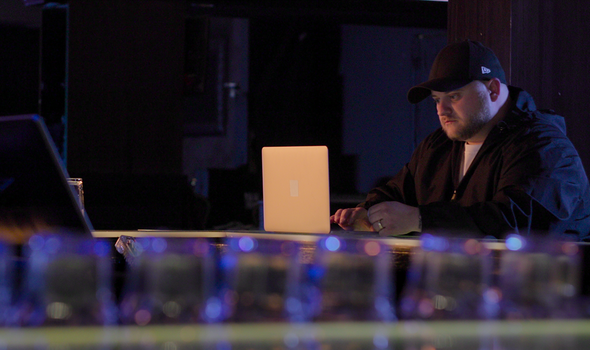 Since then, Moore has kept out of the spotlight and does not appear to have any social media accounts.

In the trailer for the series, one of the victims is heard saying: “You wake up, you look at your phone, to a hundred notifications.”

Another victim adds: “There I was, topless, multiple photos.”

In an open letter to Moore after acquiring the site, McGibney said: “Your main stated objective was to ‘ruin’ young girls’ lives.

“Even after they indicated that they were going to [take their own lives] if their unauthorised naked images weren’t removed from your website, you laughed in their faces.

“Are you still laughing now? You tried to destroy their lives, but instead, I intellectually destroyed yours.

“You received a masterclass in the fine art of social engineering.”

The Most Hated Man on the Internet is on Netflix now.