FOUR years ago the Big Brother House closed its doors for the last time after nearly two decades of heated arguments, controversial competitions and shock evictions.

Now a reboot is on the cards – and former co-host Rylan Clark is a favourite to host it. 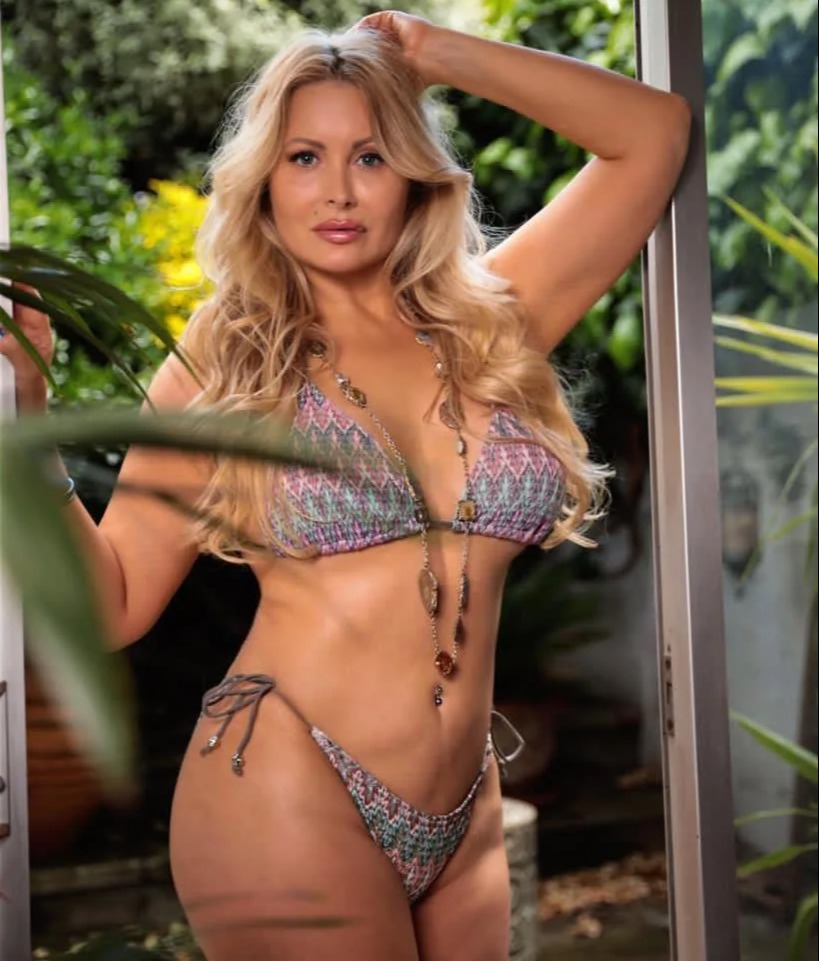 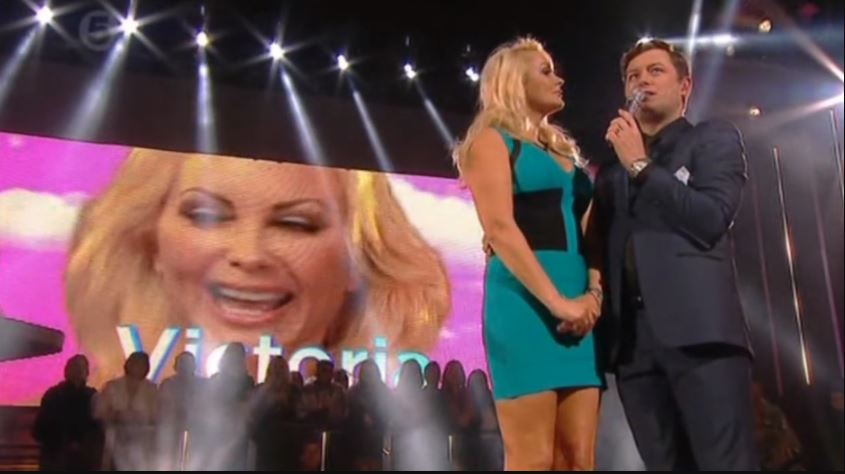 Rylan reckons the public are “screaming out for it” for a new series, and says he misses the show "dearly".

Victoria, from Pulborough, West Sussex, entered the Big Brother house in 2012, having been turned down at auditions two years prior.

In an exclusive chat with The Sun, she reveals what goes on behind the scenes on the reality show – from psychological tests and why you can NEVER escape the cameras. 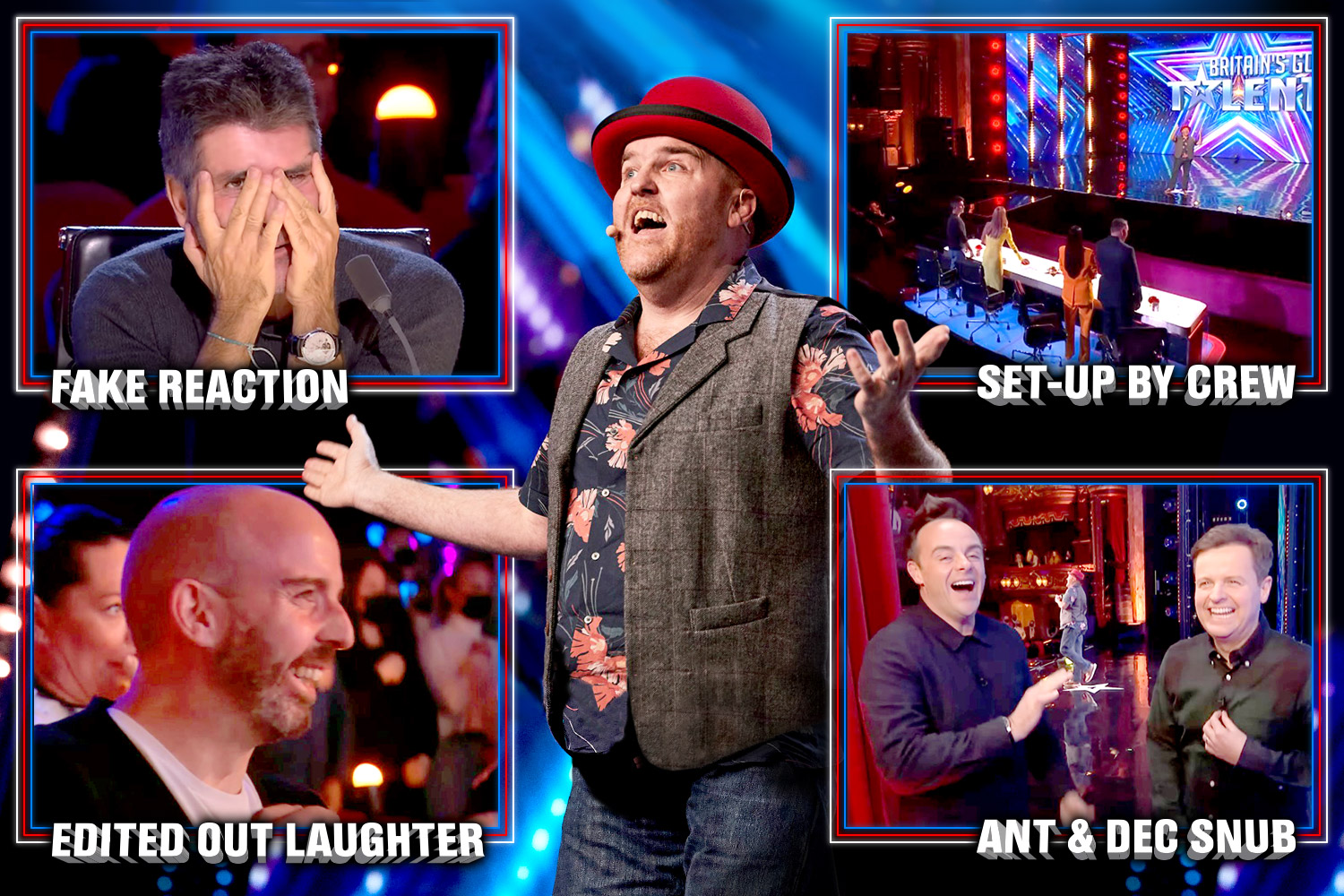 When she finally made it onto the show after multiple interviews, tests and games, Victoria was ecstatic.

She told how there were lots of emails and phone calls, three face-to-face castings, a police check, and she only found out she was going in three weeks before.

Discussing the audition process, Victoria recalled: “They asked us to bring in something special.

"I had a photo of my parents, because my dad died in a fire, and then we were asked to stand up and talk about our item.

“Then we were paired with people who had strong opinions and asked to debate. I think they wanted to simulate heated debates like ones that would happen in the house.

“I remember calling out someone who was talking bulls***, but not in a rude or bitchy way. I remember being a bit cheeky, saucy and smutty in the interview too.

“A week before the show I had to go 'into hiding' in West Sussex. It’s a bit disorientating, as you don’t see newspapers or know what’s going on.” 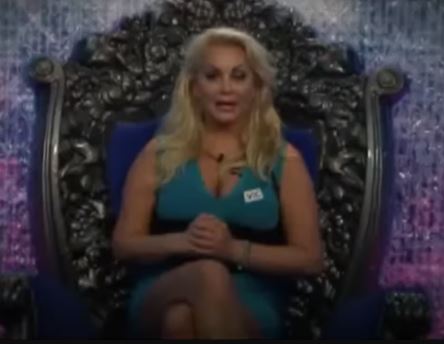 Victoria admitted she was surprised she passed the psychological assessment, despite “having a drinking problem” and depression.

She said: “I shouldn’t have been allowed on Big Brother at all but I was thrilled to have been chosen and it’s certainly a memory I’ll never forget.

“I wasn’t in a good place and I do wonder whether the show wanted people who were a little bit unhinged because it would make good TV when there were crazy people in the house.”

After the show, contestants were required to see a psychiatrist who had to sign them off to ensure they weren’t “badly affected” by the experience.

Victoria said: “I went in with the same issues that came out with." 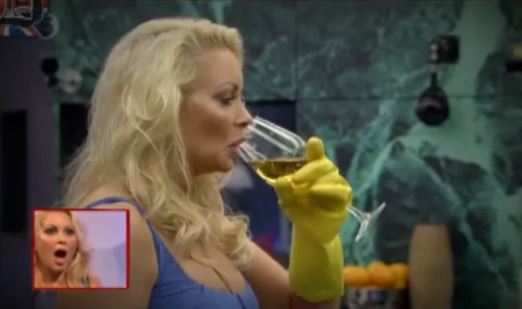 One thing Victoria struggled with was the lack of booze in the house, as she was battling addiction.

At one point she threatened to leave because of the limited supply during the first house party.

She said: “I complained about there being limited alcohol because eight bottles of wine between 12 people isn’t a lot.

“I got drunk and drank too much, I don’t think I was myself. The only time I could forget about the cameras was when I was a little tipsy.”

Now Victoria says she “barely drinks” and is “essentially teetotal”.

Cameras watch you on the loo 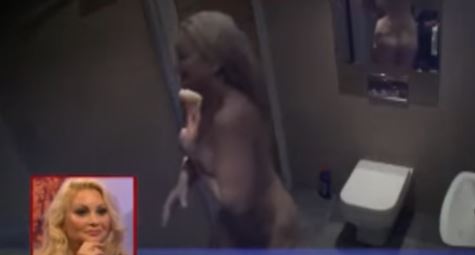 In preparation for entering the Big Brother house, Victoria said contestants had to cover up any branded items – even make-up.

She explained: “I had to put plasters on everything because nothing could be shown, it honestly took hours.”

Many people on the show say they forgot they are on camera after a while, but that wasn’t the case for Victoria, as she could “see them moving everywhere”.

She said: “I was really conscious of them the whole time, the cameras were always watching you, even when you were in the shower.

“I had to put a towel over my head because I didn’t want them to watch me on the loo.

"It was a bit off-putting having millions of people watching you have a poo.”

No food for vegans 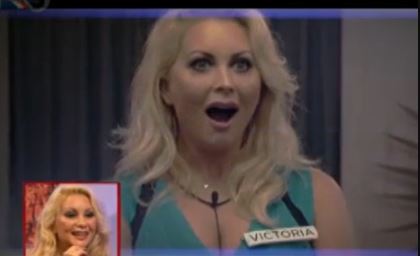 Victoria, who has been vegan for 17 years, said it was a struggle trying to eat in the house because it “wasn’t as widespread as today”.

She recalled: “There was nothing for vegans. I had a meltdown when they all had a meat dish and I was served a bit of salad. I think they called it ‘salad-gate’.”

She said: “I was the oldest person on the show… Half of the youngsters didn’t like me because I was vegan and they were very vocal about it." 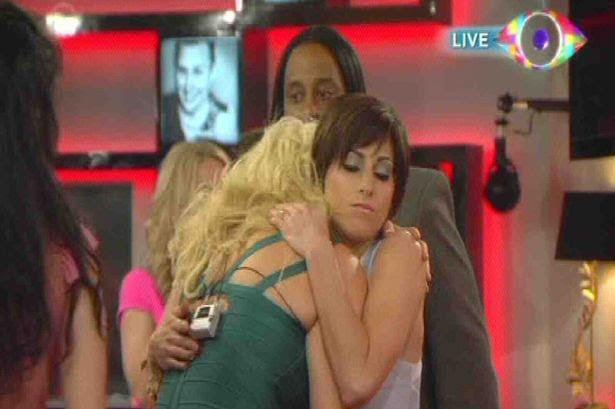 Victoria was disappointed to last just three days in the Big Brother house after being voted out by the public.

She blames her eviction on one drunken decision.

Victoria recalled: “I told everyone I was going to sleep with my top off and I did.

"I don’t know why but everyone watching at home wanted me off after that.” 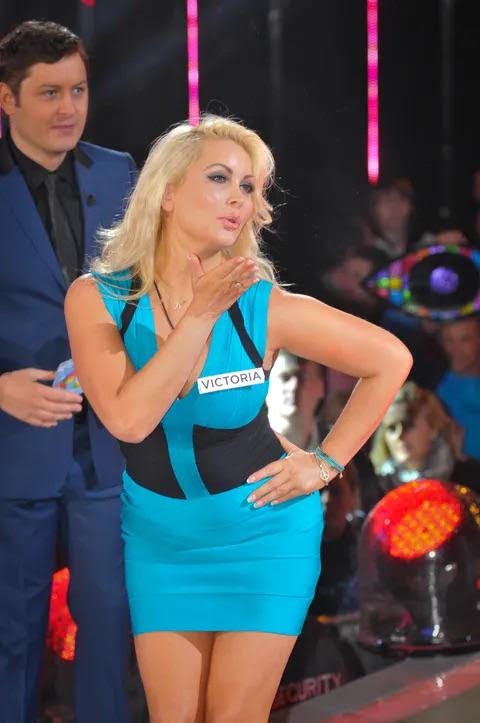 Having been a Big Brother fan for years, Victoria couldn't wait for her chance to pose and interact with the public when she was evicted.

But after losing out to fellow housemate Lydia, her grand exit was sabotaged by a "massive storm".

It meant the main outdoor stage had to be abandoned, and instead Victoria had to leave through the diary room – on a golf buggy.

She recalled: “I looked a bit of a t**t, it wasn’t done in a glamorous way. I was disappointed.”

The night before going on Big Brother, Victoria sneaked out to a local pub – where she met her future husband Stephen, 57.

She said: “While Big Brother didn’t work out how I hoped, I found love. I have the show to thank for that, as I would never have met him otherwise. I don’t think there was a Big Brother wedding until me!” 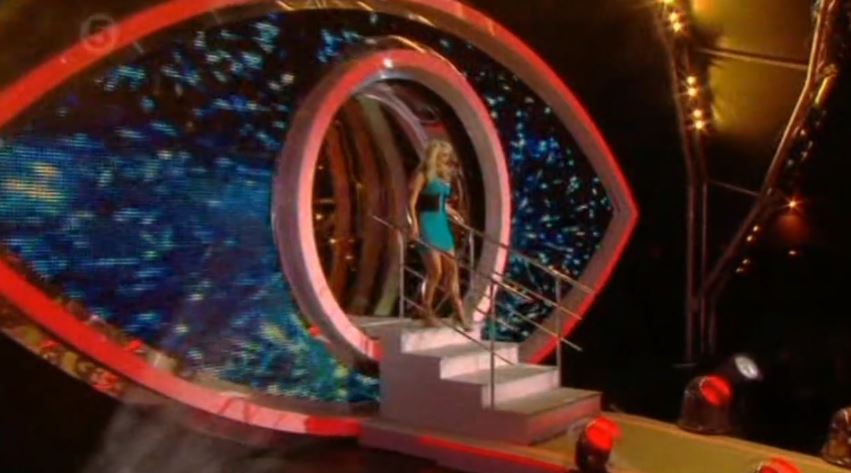 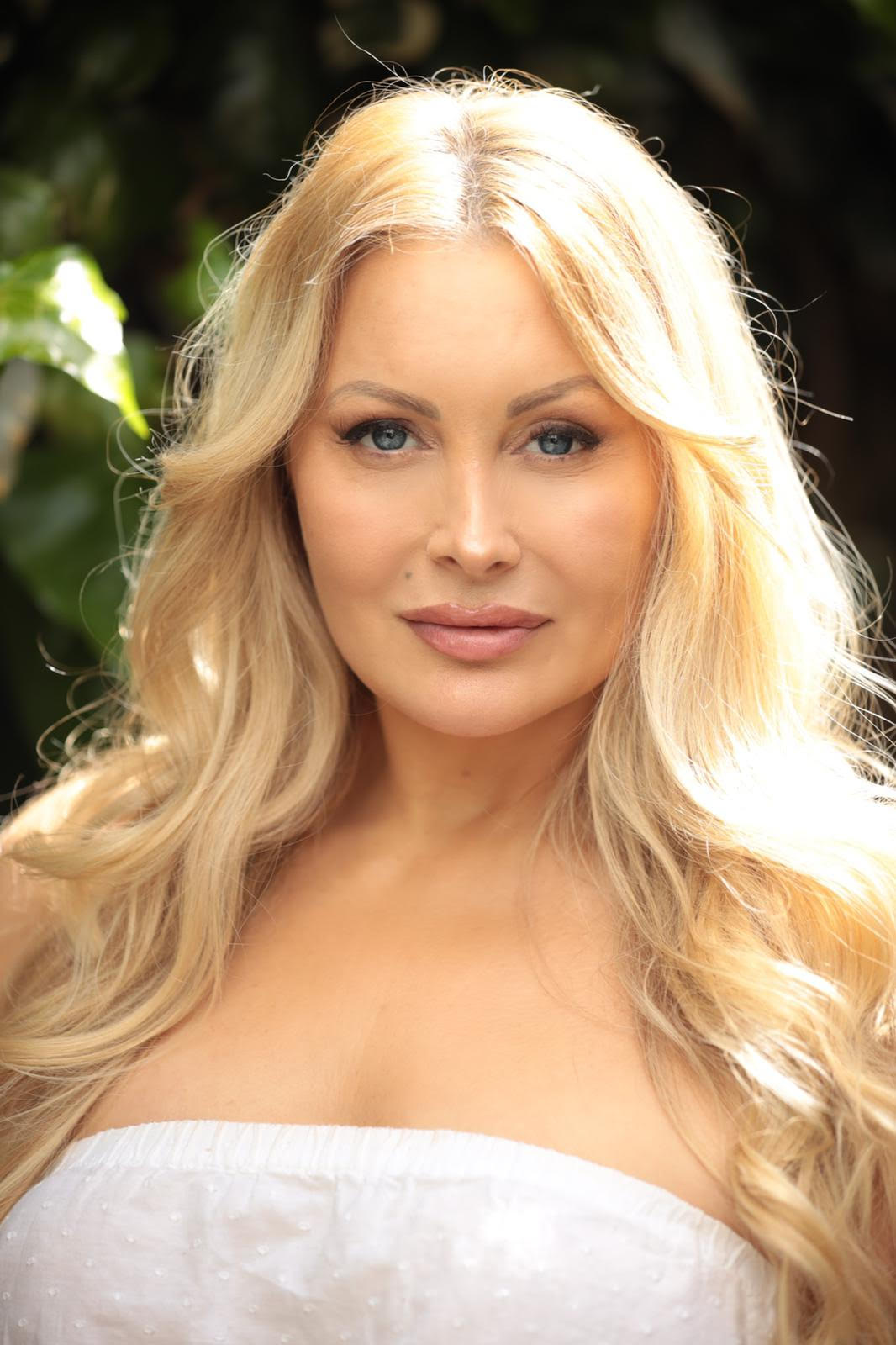 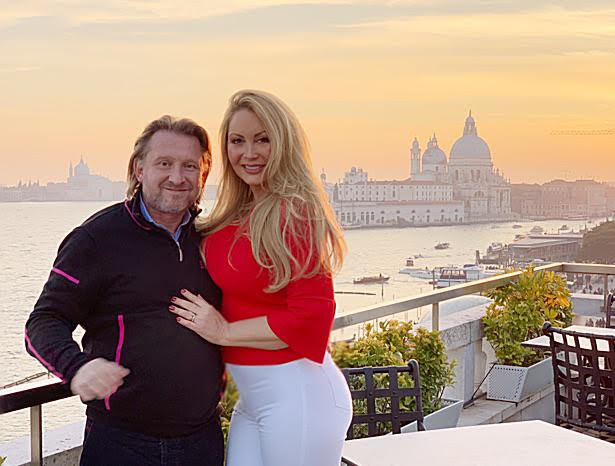