A MASTERCHEF contestant has spilled the beans on some of the show's top secrets.

Amateur chef Elise Mayfield was a contestant on season five of the US cooking show in 2014, which featured judge and host Gordon Ramsay. 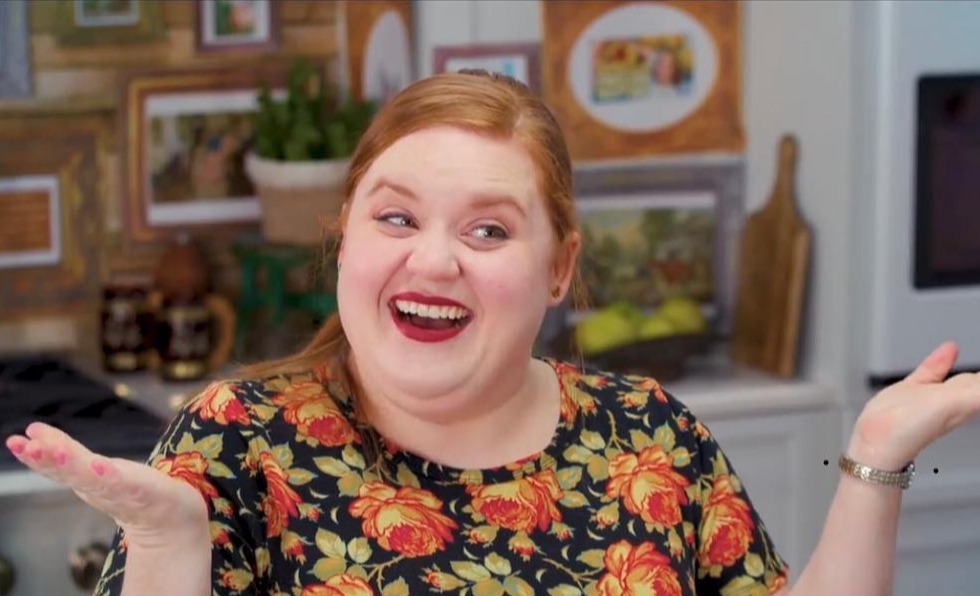 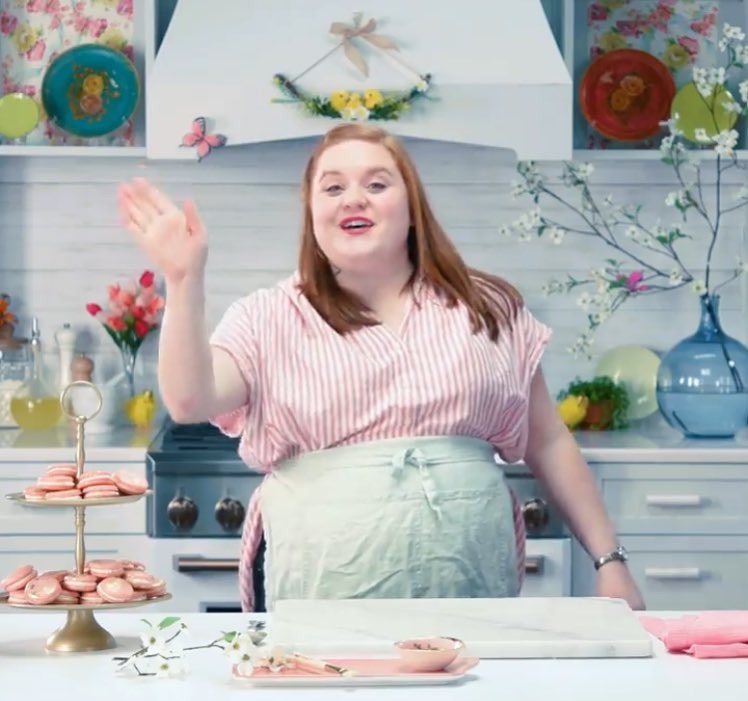 Elise, who ranked in 13th place, said the process got "continually more difficult" which lead to her fainting twice.

"The process got continually more difficult for me as we went through filming," she told AV Club.

"The way that I am and my personality—the more mistakes I made, the more the guilt built up. And, based on the fact that I already had an anxiety disorder, I was in the most anxiety-inducing place I could possibly be.

"And I was not faring very well. It was extremely emotionally difficult for me to be away from my friends and family, and it’s hard to be." 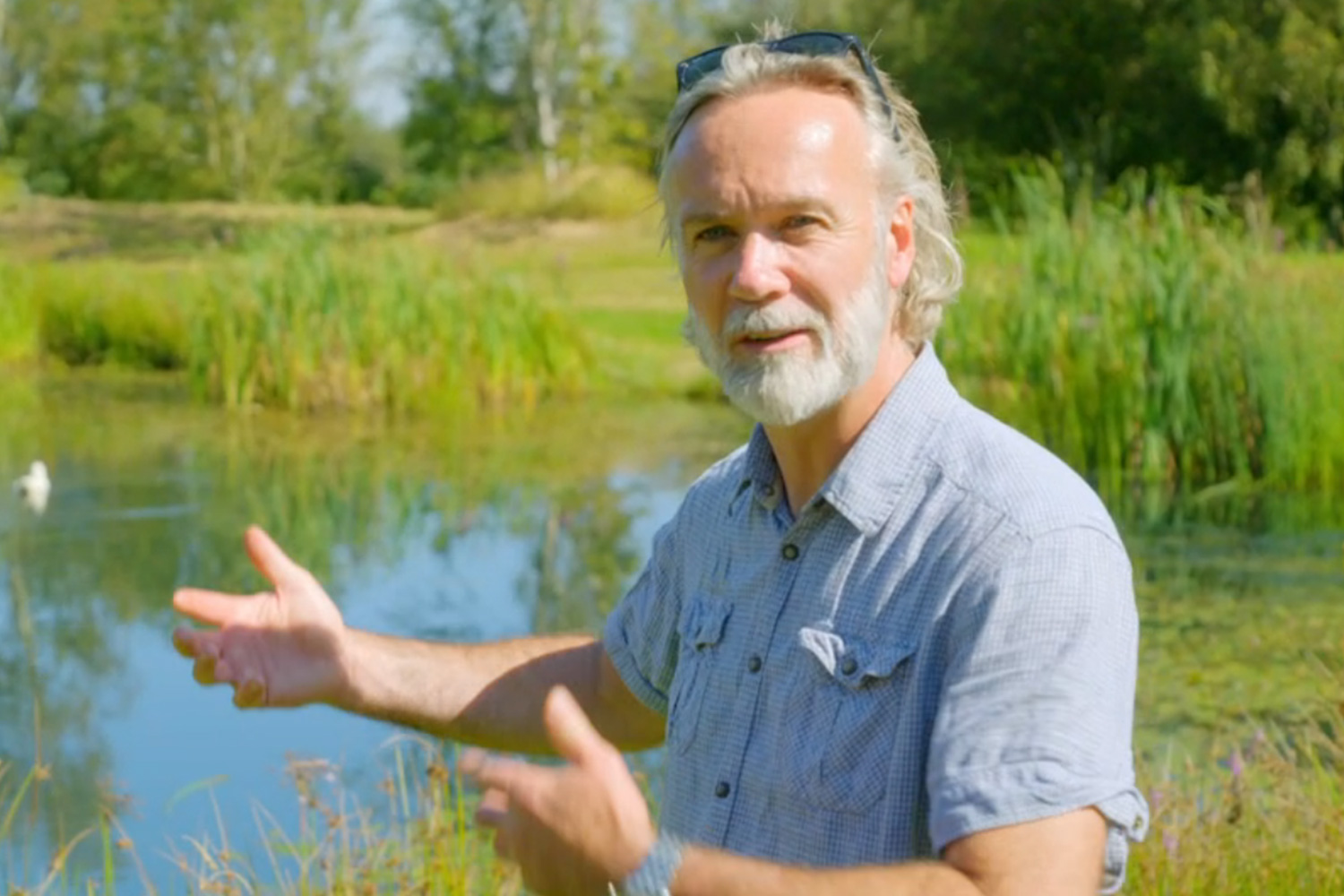 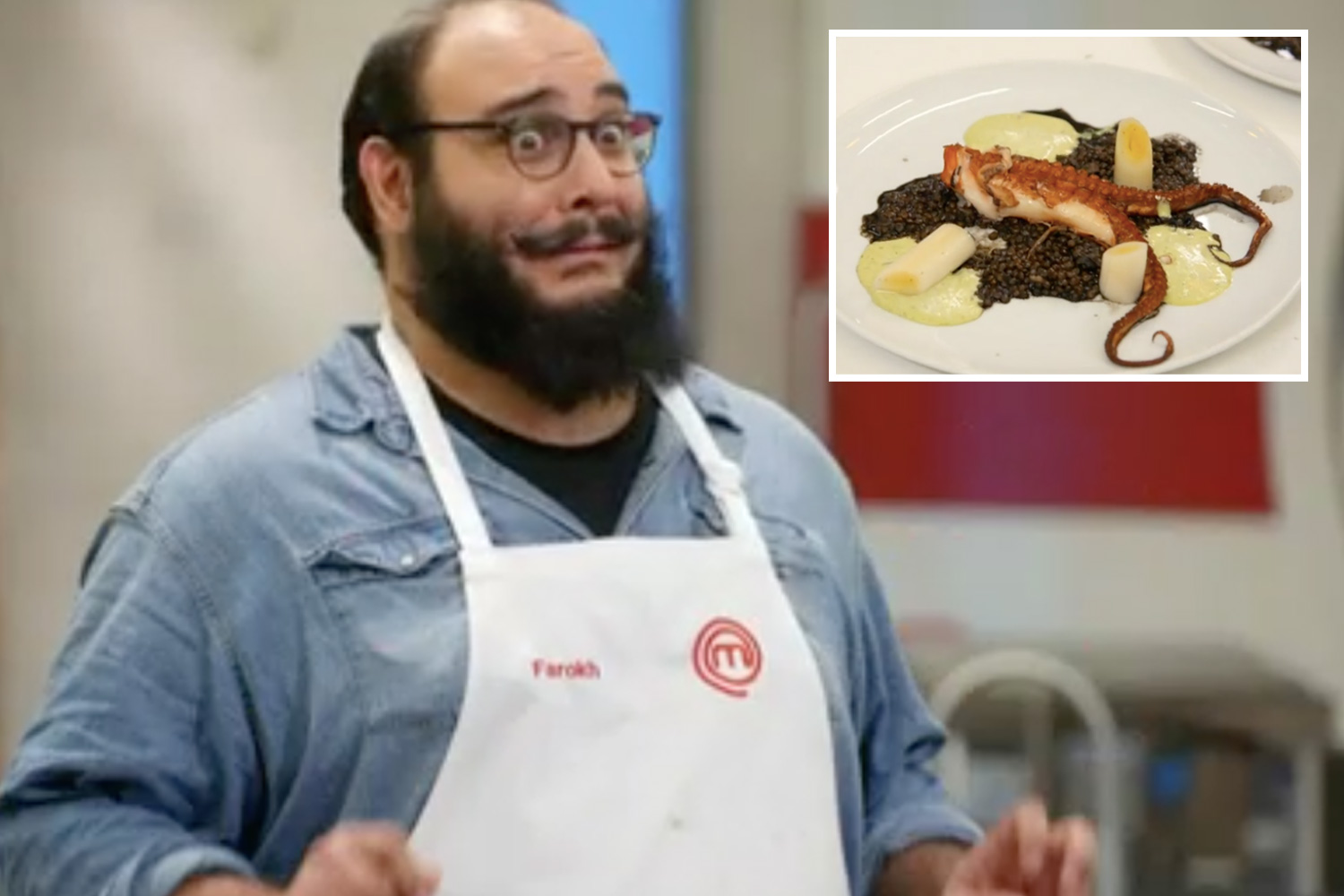 She explained that her support system were ultimately the other contestants – and admitted it was difficult as they were all also her competition.

"That was really hard for me, especially because I liked so many people and had made some really good friendships," Elise continued.

"I felt that I was letting people down, which was even more difficult for me than not doing my personal best. I didn’t think that other people thought I was doing well. 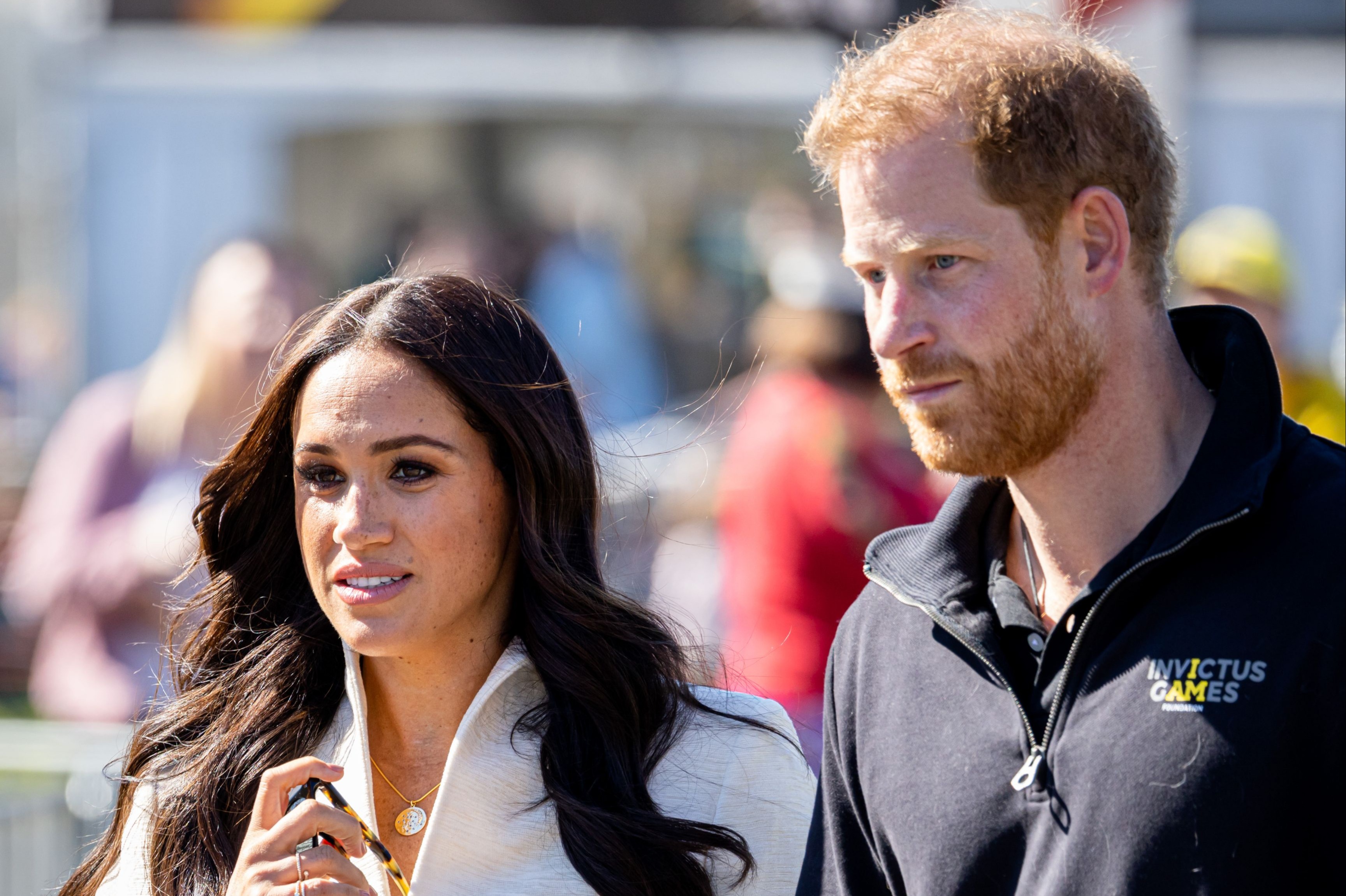 Meghan & Harry will end bad, he'll get bored or she'll like another guy, says Trump

Harry & Meghan should be stripped of titles by Queen, says Donald Trump 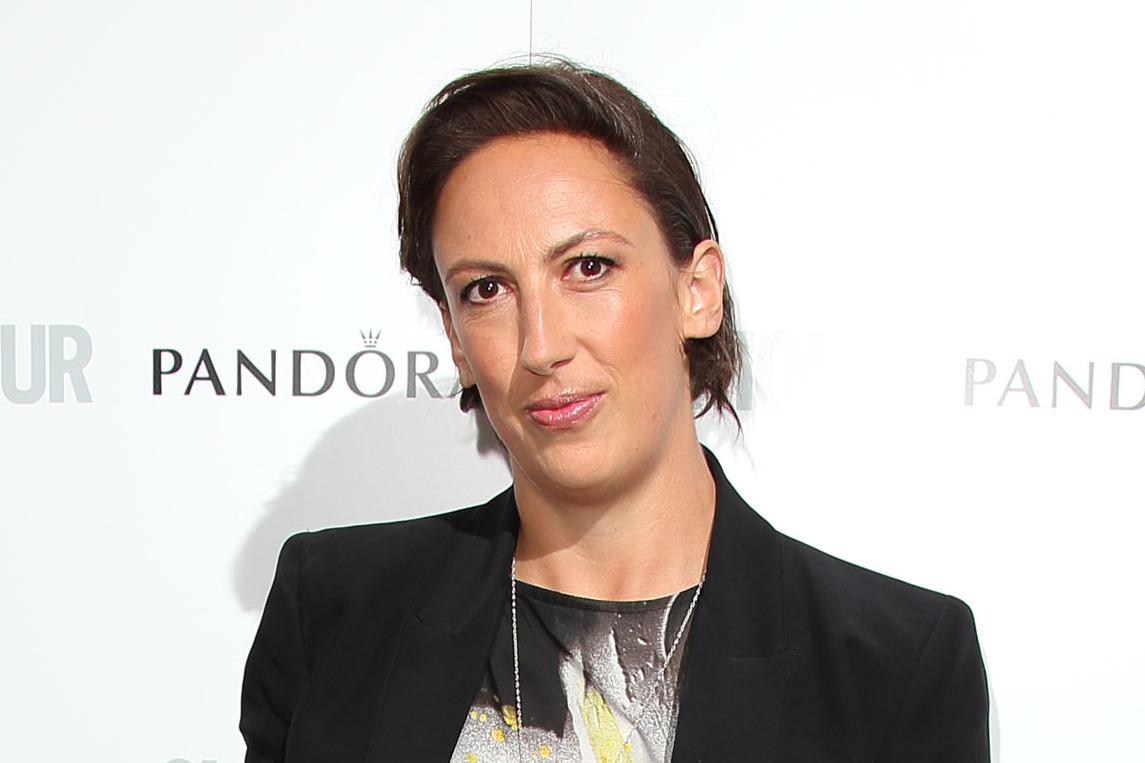 BACK ON THE BOX

Miranda IS returning for a fourth series, says star

"Anyway, the things that led to me passing out… the diner challenge had happened, and that was filmed on a Friday. And we were at the diner, and we were about to start cooking. I realised I was going to pass out."

The baker and actress said that she was getting around "five or six hours a night" because she was so nervous about the upcoming tasks.

She said: "So, we did the diner challenge and I almost passed out. They gave me some glucose and said it was a low blood sugar thing."

Unfortunately Elise suffered another accident in her final challenge when she almost cut her hand.

The contestants were give mystery box and tasked with fileting someAlaskan salmons.

But it didn't go to plan when Elise began to feel clammy and unwell.

She recalled: "I’m cutting it, and then I cut into the fish, and I’m like, 'why did I just do that?' I stepped back. I was like, 'wait a minute. something is wrong. Oh my god, I’m gonna pass out'.

"And I’m holding this super sharp filet knife. I’m covered in salmon. I say, 'medic,' and I’m trying to speak very quietly because we had our lapel mics on so they could hear any sound, even if we whisper.

"So I wasn’t saying it very loudly. I didn’t realise Chef Ramsay was directly behind me at the station, and so he sees the commotion and is like, 'what’s going on?'

"And, because I’m covered in salmon, he’s like, “she’s cut herself!'

"I said, 'No, but I am about to pass out'. Luckily, he ended up being behind me to catch me when I passed out."

Elise went onto praise TV chef Gordon for acting quickly and for really caring for the contestants.

"He really cared about us as people. He was genuinely concerned, and when he found out I had almost passed out on Friday," she said about Gordon.

"He was really concerned. He said to me, 'you don’t have to come back in. I just want you to know that. We won’t hold that against you, it’s a mystery box challenge. You don’t have to finish this'."

Mum yelled ‘why didn’t I put on their seatbelts?’ after killing her two kids

The cooking hopeful explained that she was sad to be eliminated – but knew it was the right decision for her health.

Speaking about her exit, she added: "Surprise, surprise, so much crying. So much crying. I knew I was sick, so it was a sense of relief because I knew if I kept going I was going to continue to get sick." 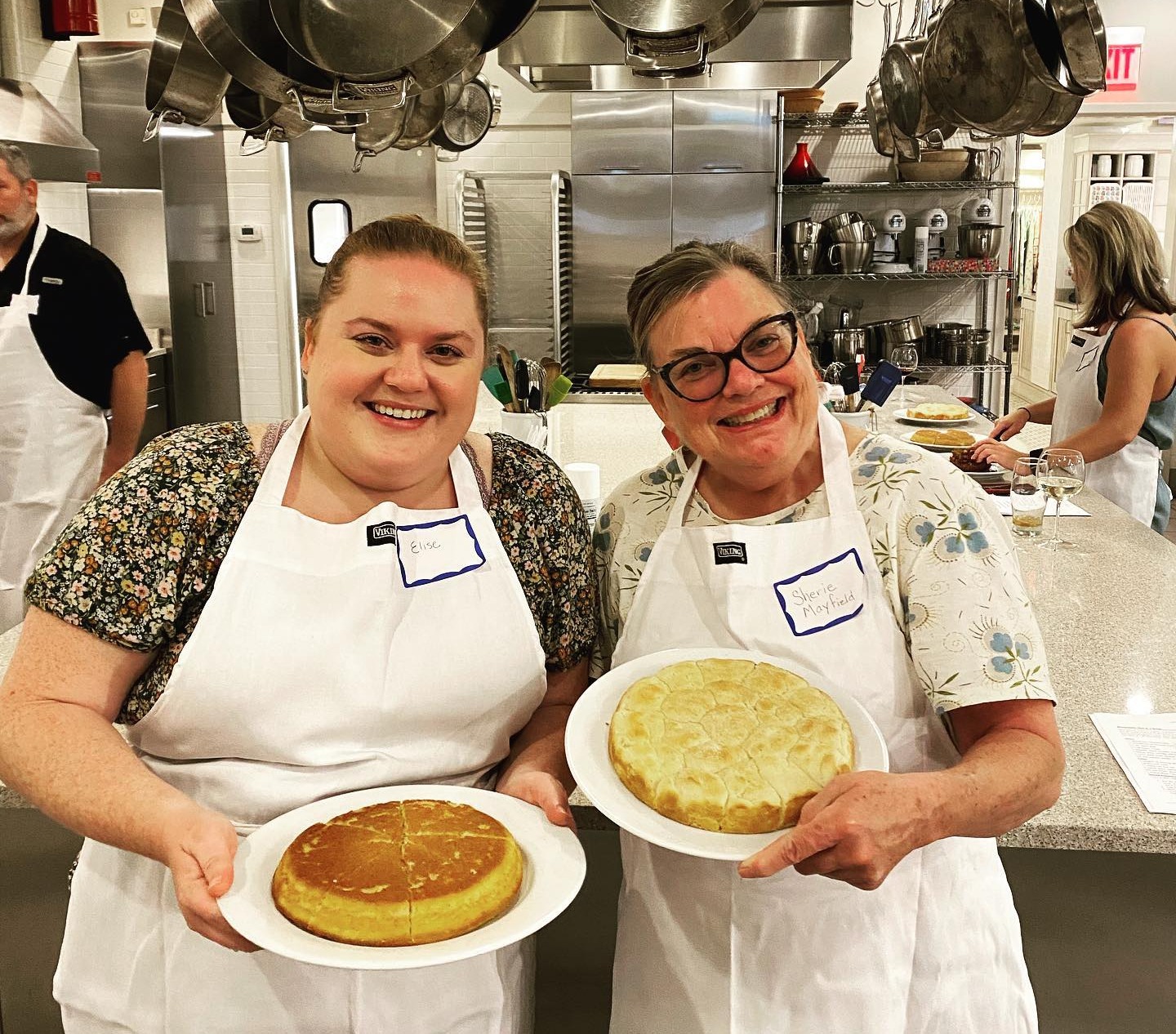