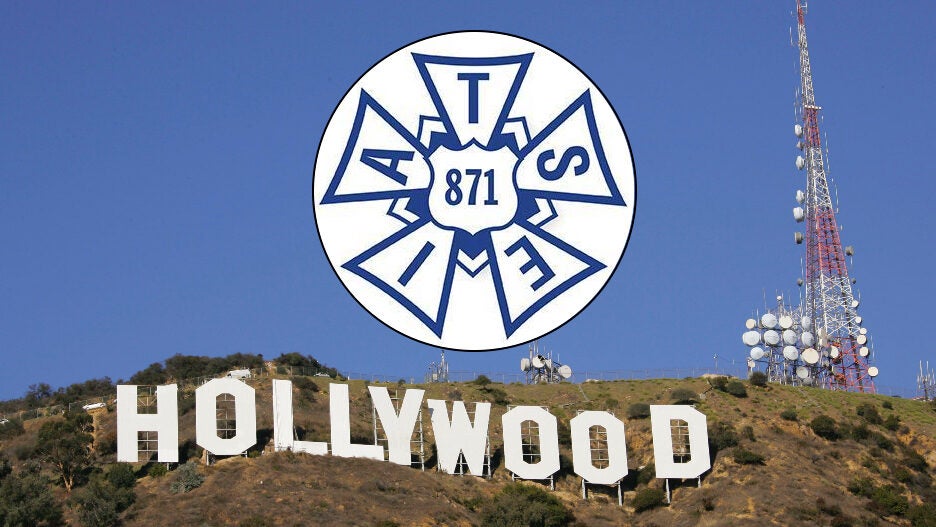 Leaders of the International Alliance of Theatrical Stage Employees (IATSE) say that at some point this weekend they hope to share with members the full proposed new contract with the Alliance of Motion Picture and Television Producers (AMPTP).

An individual with knowledge of the matter tells TheWrap that a specific date and time for the disclosure hasn’t been set, as IATSE and AMPTP negotiators are still finalizing contract language for an agreement that covers wages and working wages for 13 West Coast locals representing dozens of diverse professions in the entertainment industry. But the goal is to show the full contract with members before the weekend ends.

Related to this, in a memo shared with TheWrap, IATSE’s Motion Picture Editors Guild (Local 700) invited members to a virtual meeting on Sunday, Oct. 24 at 10:00 a.m., to discuss the proposed new deal in greater detail. “We still do not know when the Memorandum of Agreement will be fully completed nor the ratification schedule, but I will keep you posted on both,” MPEG National Executive Director Cathy Repola wrote in the memo. 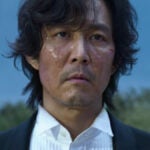 The news comes amid significant complaints from rank and file IATSE members about the early details of the new agreement with studios. On social media and also in conversations with TheWrap, several IATSE members criticized issues pertaining to working conditions — such as lunch breaks and turnarounds — as explained in the announcement of the three-year deal sent on Saturday night.

On the IA_Stories Instagram page, where IATSE members have shared stories of poor working conditions on Hollywood sets ahead of the negotiations, a post of the memo was filled with negative comments threatening a “no” vote on ratification.

Deadline first reported IATSE’s plan to share the contract with members this weekend.