LOVE Island star Jack Fincham fears he'll overdose or die in a car crash unless he wins his battle with drugs.

The 29-year-old has vowed to turn his life around after his drug driving charge was dropped days before his trial. 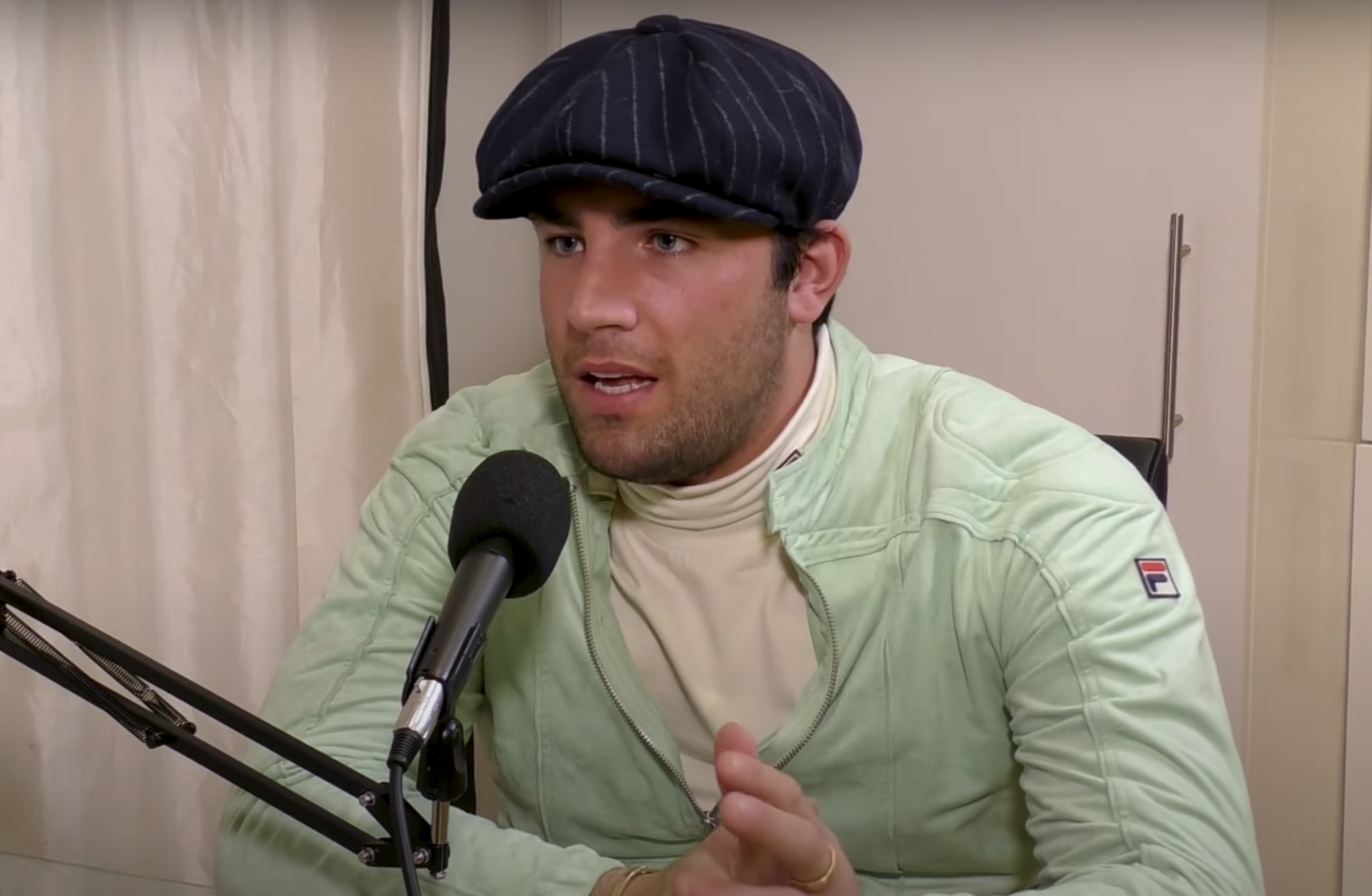 The reality star was due in court accused of taking cocaine and Valium before getting behind the wheel of his £30,000 Mercedes.

Jack, who is dad to 11-month-old daughter Blossom, is said to be focussing on charity work and taking some time for himself now that legal proceedings have been thrown out.

In a heartfelt interview, Jack has opened up in depth about his personal drug battle since leaving the villa.

He won the series in 2018 alongside then-girlfriend Dani Dyer.

Jack told Anything Goes with James English: "I want to be recognised as being good enough, not the one who f***ed it up.

"The one that people say 'he could have done so well'.

"I don't want to be known as that person. I want them to say yeah he did f*** up but look what he's done now.

"I've got no choice. With my addictive personality, it's that or death.

"I know that sounds extreme, but that's the truth.

"If I don't turn my life around it's that or death.

"It'll be crashing a car or taking too much of something. They're the choices."

The 30-year-old was stopped by police near his home in Swanley, Kent, back in January.

It was alleged he had 239 micrograms of benzoylecgonine — a by-product of cocaine — in his blood.

Prosecutors also said the former pen salesman was found to have 632 micrograms of diazepam in his system — the chemical name for sedative Valium.

In July he denied two counts of drug driving when he appeared at Sevenoaks Magistrates Court.

He was due to appear for trial this Thursday at Maidstone Magistrates' Court..

His lawyers had argued the blood test was a "false positive".

Jack's lawyer told The Sun last week: "Ultimately, the Crown were unable to present any reliable evidence to prove that Mr Fincham had drugs in his system.

"Mr Fincham denied the allegation. He is, therefore, not guilty of the offences charged and will not be required to attend court again in relation to this matter."

A friend of the star's told The Sun: "Jack has been raising money for children at Great Ormond Street Hospital and is working on himself, giving back to causes that are important to him.

"He wants to go into 2022 with a positive public perception.

"His focus is on reinventing himself and establishing himself as a TV personality once again."

Jack's relationship with Dani ended around nine months after they won the show.

He appeared on Celebs Go Dating in 2019.

The former pen salesman announced in January last year he had become a dad for the first time to a baby girl named Blossom.

He had a fling with Blossom's mum Casey Ranger weeks after splitting with Dani but it didn't turn into a long-term relationship.

Jack's other exes include Connie O'Hara and his Love Island co-star Ellie Jones.

He also dated Frankie's Towie co-star Chloe Brockett but denied there was an "overlap".

And the star recently sparked rumours he's back together with Chloe after posting a selfie with her – from bed.

The Towie star has confirmed they're just friends. 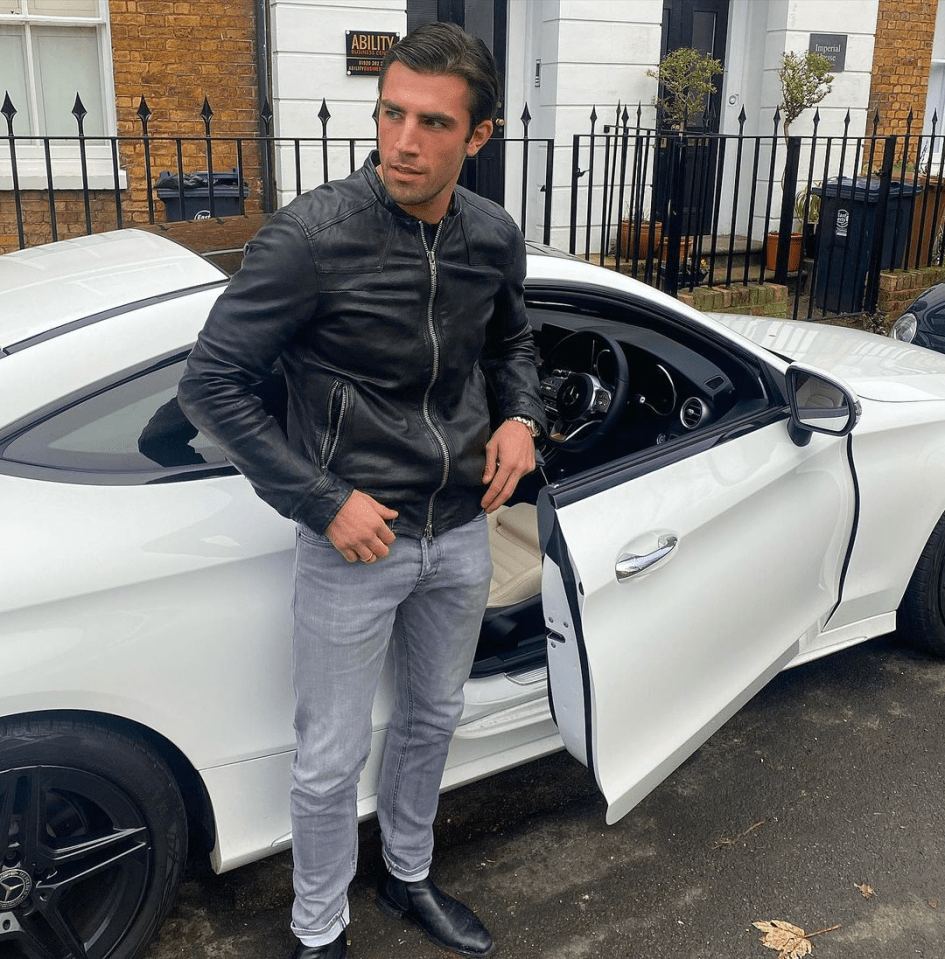