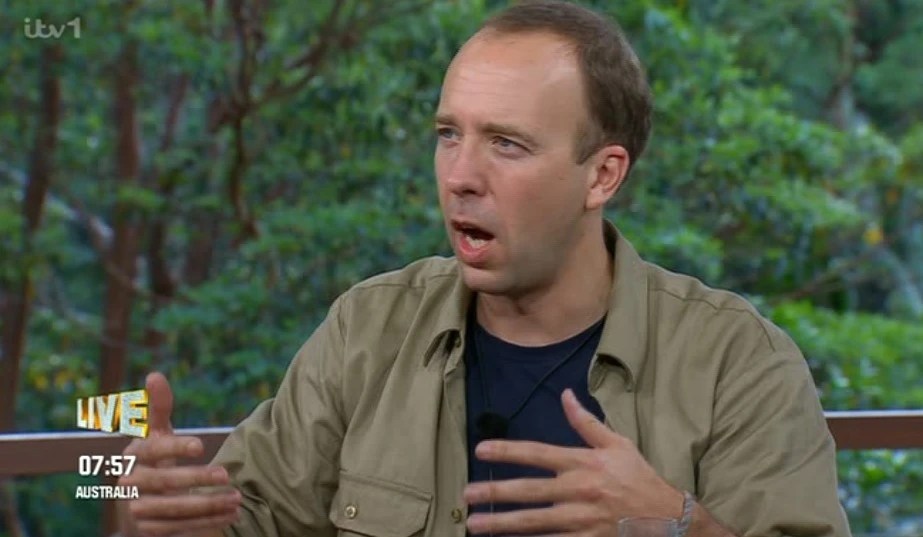 But viewers rushed to social media after former Health Secretary Matt, 44, just missed out on a place in the final two – claiming Ant and Dec, both 47, couldn't hide their reactions.

One tweeted: "Ant and Dec look relieved as the nation finally wakes up and votes Matt off #ImACelebrity #ImACeleb how he made it to the final three though."

Another said: "You can absolutely feel the awkwardness from Ant & Dec having to talk to him, especially Ant. It's forced and awful to watch, they are clearly uncomfortable and not falling for his bulls***. Just wishing it over, same as most of us. #ImACeleb."

And a third added: "Dec’s facial expressions and body language through that interview said it all. Couldn’t even look at him."

More on I’m a Celebrity 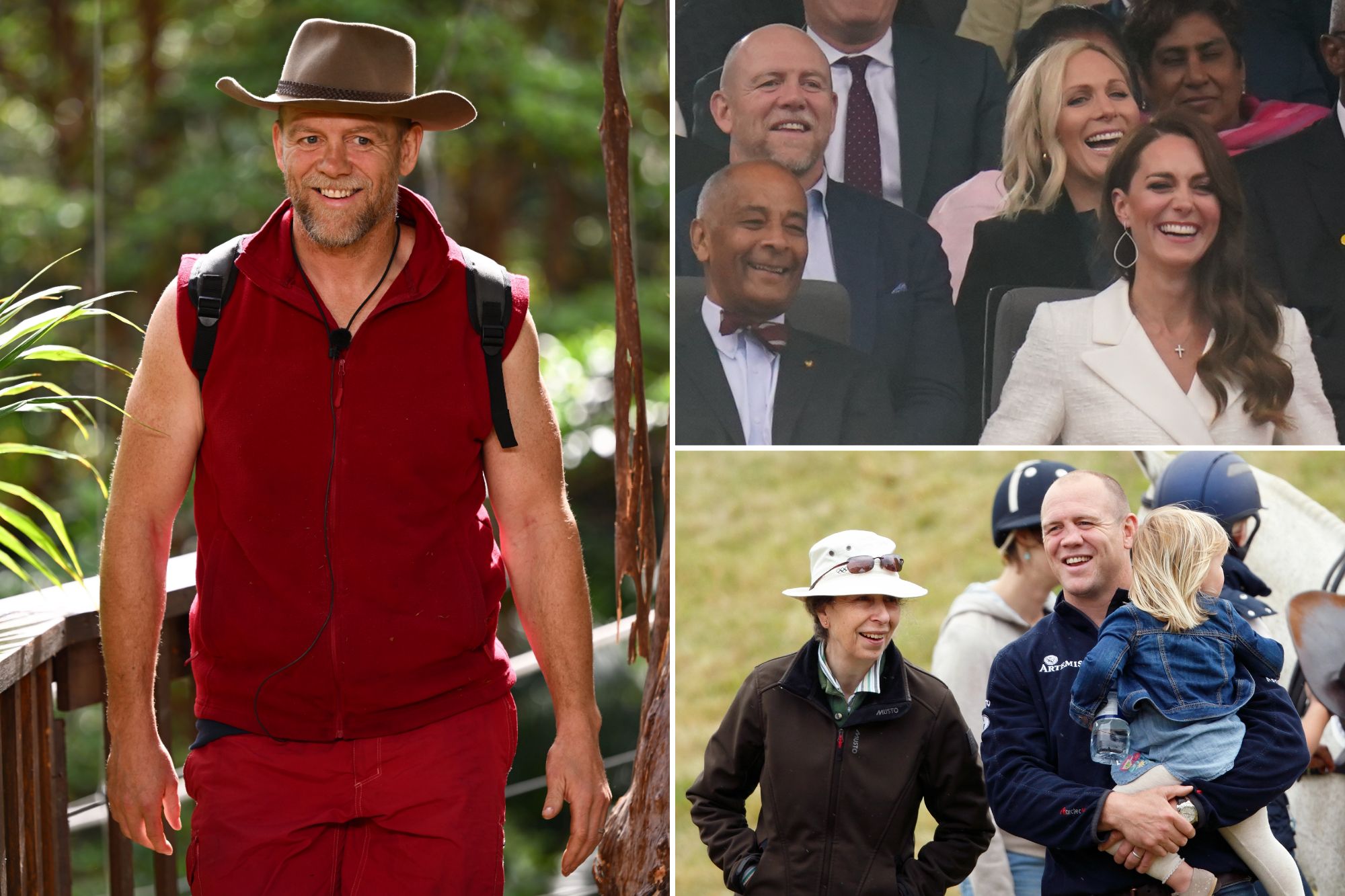 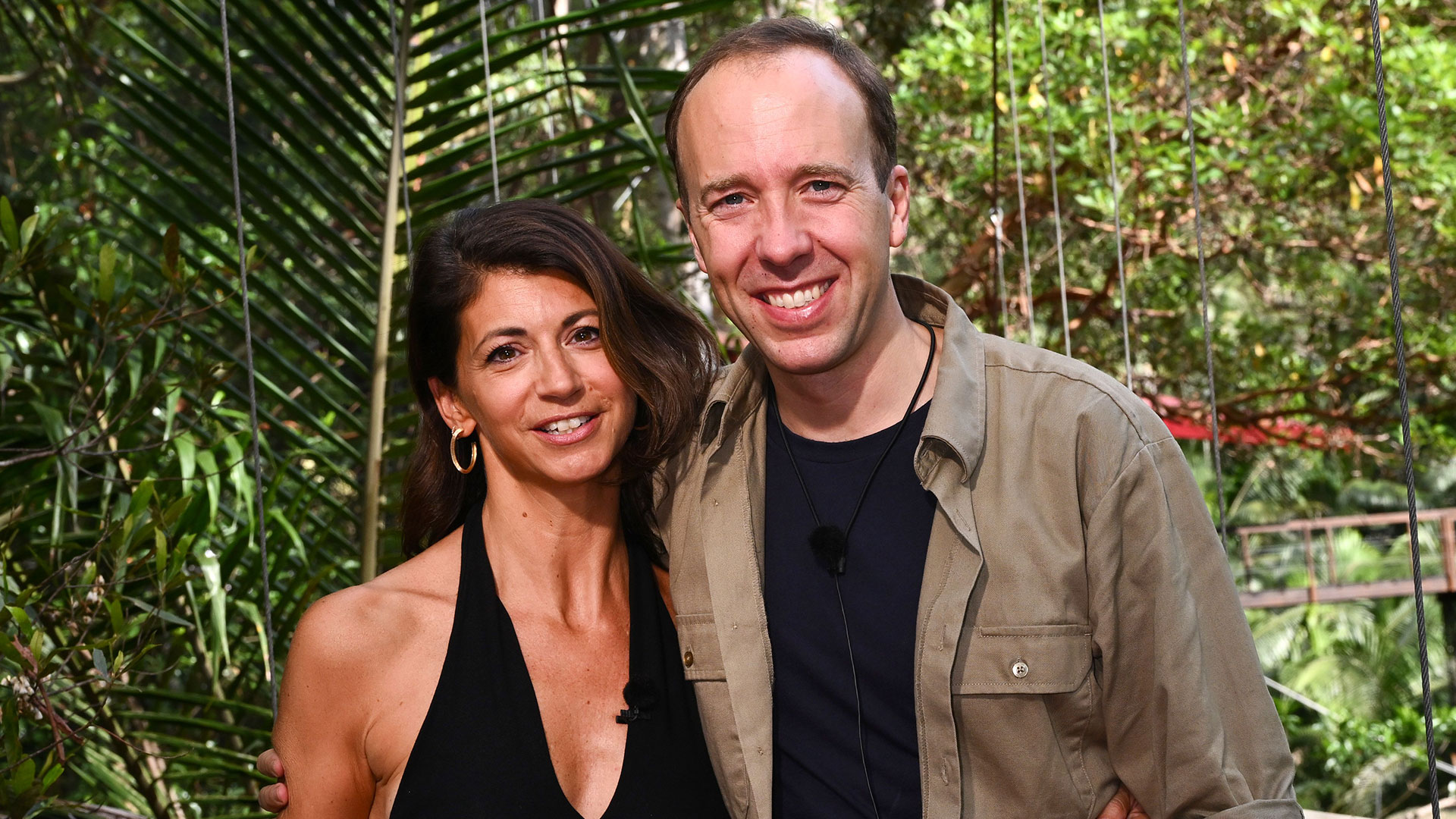 During his exit interview Matt once again said one of the main reasons he did I'm a Celebrity was to show the public the person behind the politician.

Shortly after Matt's arrival in the jungle – which saw him grilled by his campmates – Ant and Dec suggested viewers may never see the 'real' him.

Speaking on their Instagram live, Dec began: "There is a lot of very open and honest conversations going on which I think is what we all wanted to see when we heard that Matt was going in."

He continued: "We wanted the other campmates to have the opportunity to really grill him in an enclosed environment, I suppose." 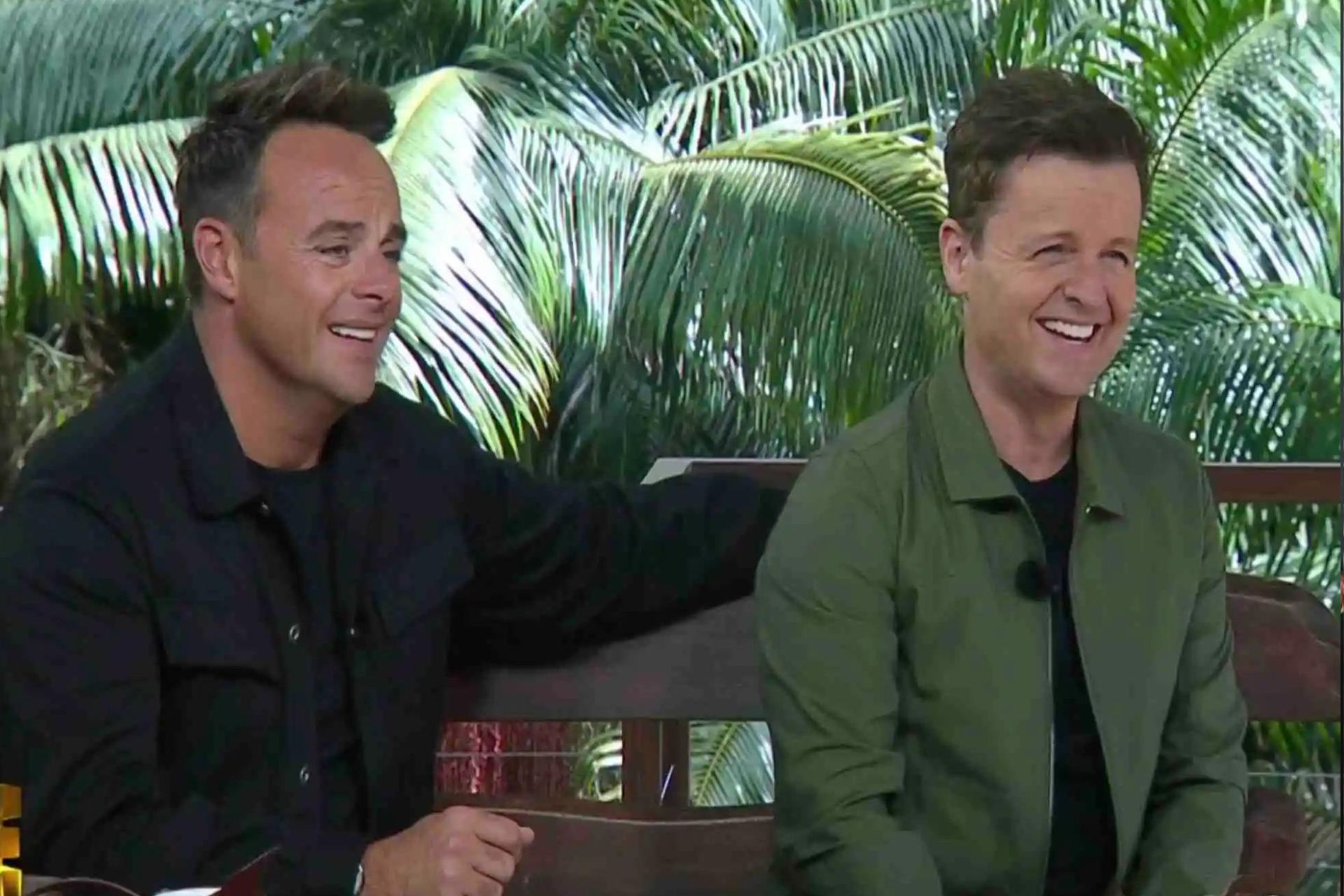 "I don't think they have," interrupted Dec, with his co-presenter then adding: "I don't think so, especially Chris Moyles, he said he still doesn't feel like he saw the real Matt, and I kind of agree, will we ever see the real Matt? I'm not so sure."