I'M A Celebrity star Danny Miller was in tears over his newborn son and has revealed the meaning behind his name.

The soap star – who plays Aaron Dingle in the Emmerdale – announced that he had become a dad for the first time after fiancée Steph Jones, 30, gave birth to their first child last month. 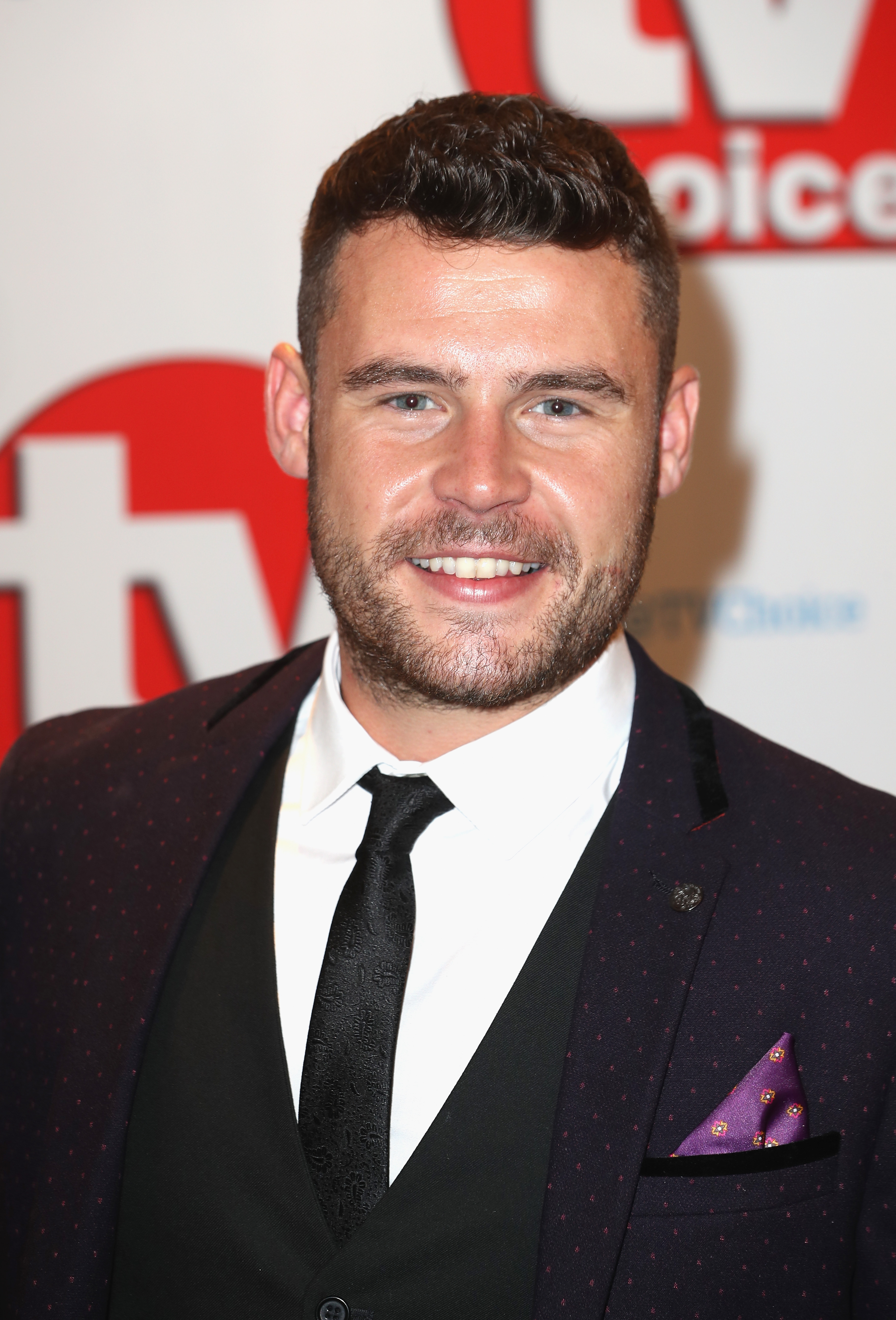 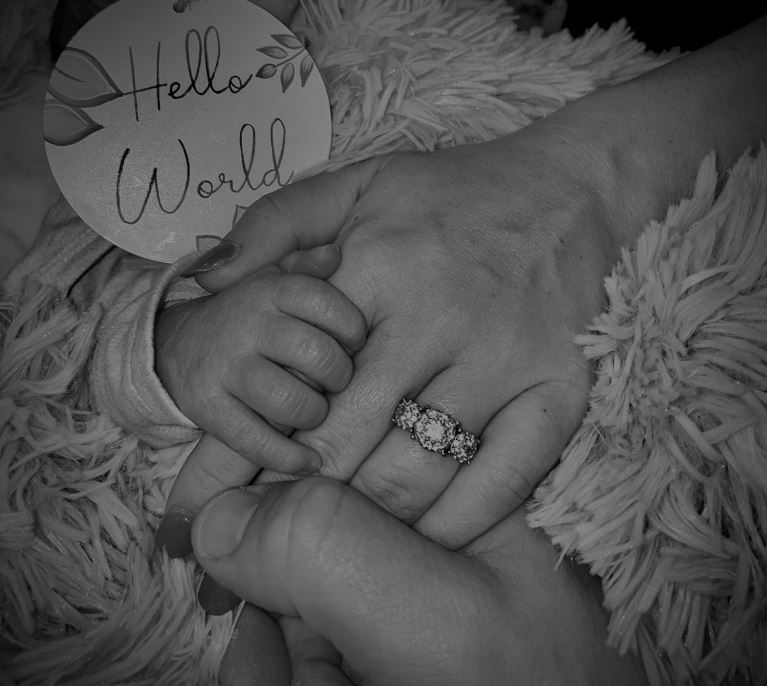 Danny, 30, recently opened up about his journey into fatherhood during a chat with OK! magazine.

Speaking about the arrival of his son, he said: "I was like a baby myself! I was in bits. I was very emotional.

"I think it was just the anticipation of waiting for nine months to meet them and then finally being able to say that the baby is here and he's safe and sound.

Earlier today it was revealed that Danny and Steph, who have known each other sine school but have only been together romantically for two years, have decided to call their son Albert.

The actor also explained the special meaning behind the moniker.

They had a long-list of potential boy and girl names and narrowed it down to one each before they headed to hospital.

Danny added: "I've loved the name from when I was a kid. Steph's granddad was called Albert, but when we were in school I just knew him as Steph's granddad, so when I suggested it, I didn't know it was his name."

On October 27th he shared a snap of his partner holding their baby’s hand as he revealed Steph had given birth.

He wrote: “I was lucky enough to find someone who shines bright enough to lead me out of the dark, but I never imagined to be lead to the brightest place imaginable.”

The couple, who announced they were expecting in February after a year of IVF treatment, only found out the sex of their child when Steph gave birth.

Danny previously admitted he was "nervous" about becoming a dad for the first time.

He said he was not a "solid-stomached" person and worried he wouldn't cope.

He told OK! magazine of their birthing plan: "Yeah, I'd be lying if I said I wasn't nervous, I think it's good nerves, though.

"But sometimes I do get a bit like. 'Oh God, what if I do this wrong?' I'm nervous about that but I think to learn and to grow, you've got to learn on the job."

Danny has now left Steph and baby Albert and is in quarantine to ensure he's Covid safe for his stint on the I'm A Celebrity.

He won't be the only soap star on the show. 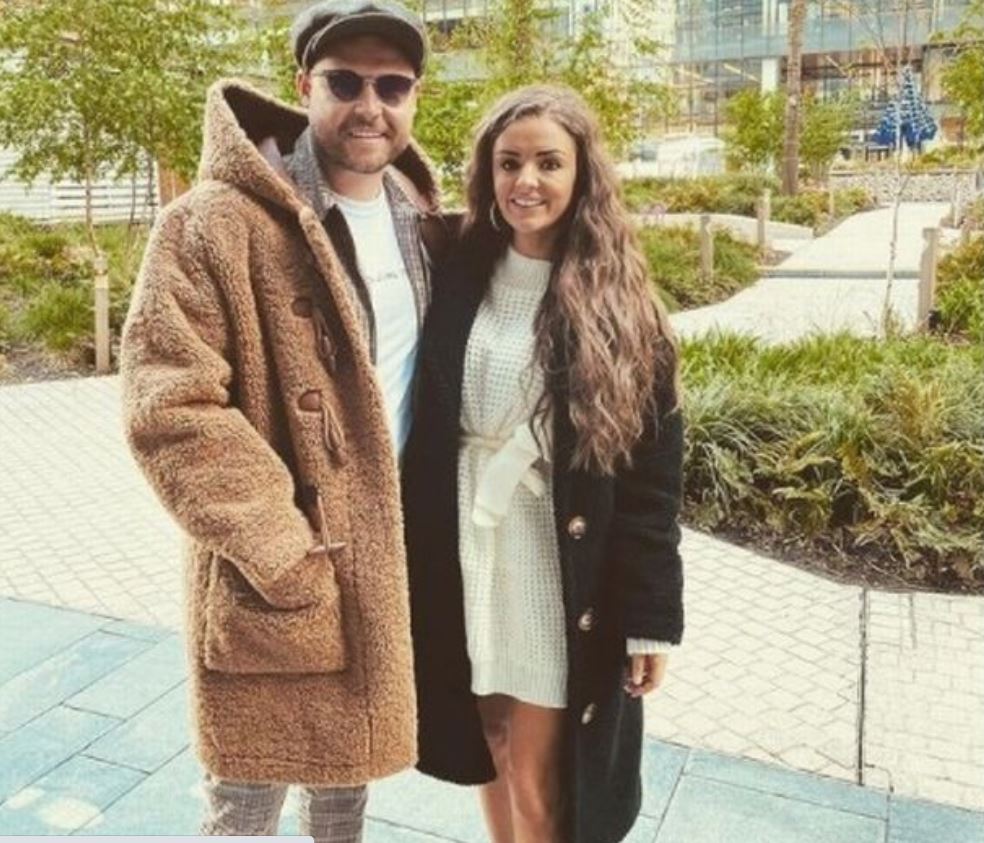 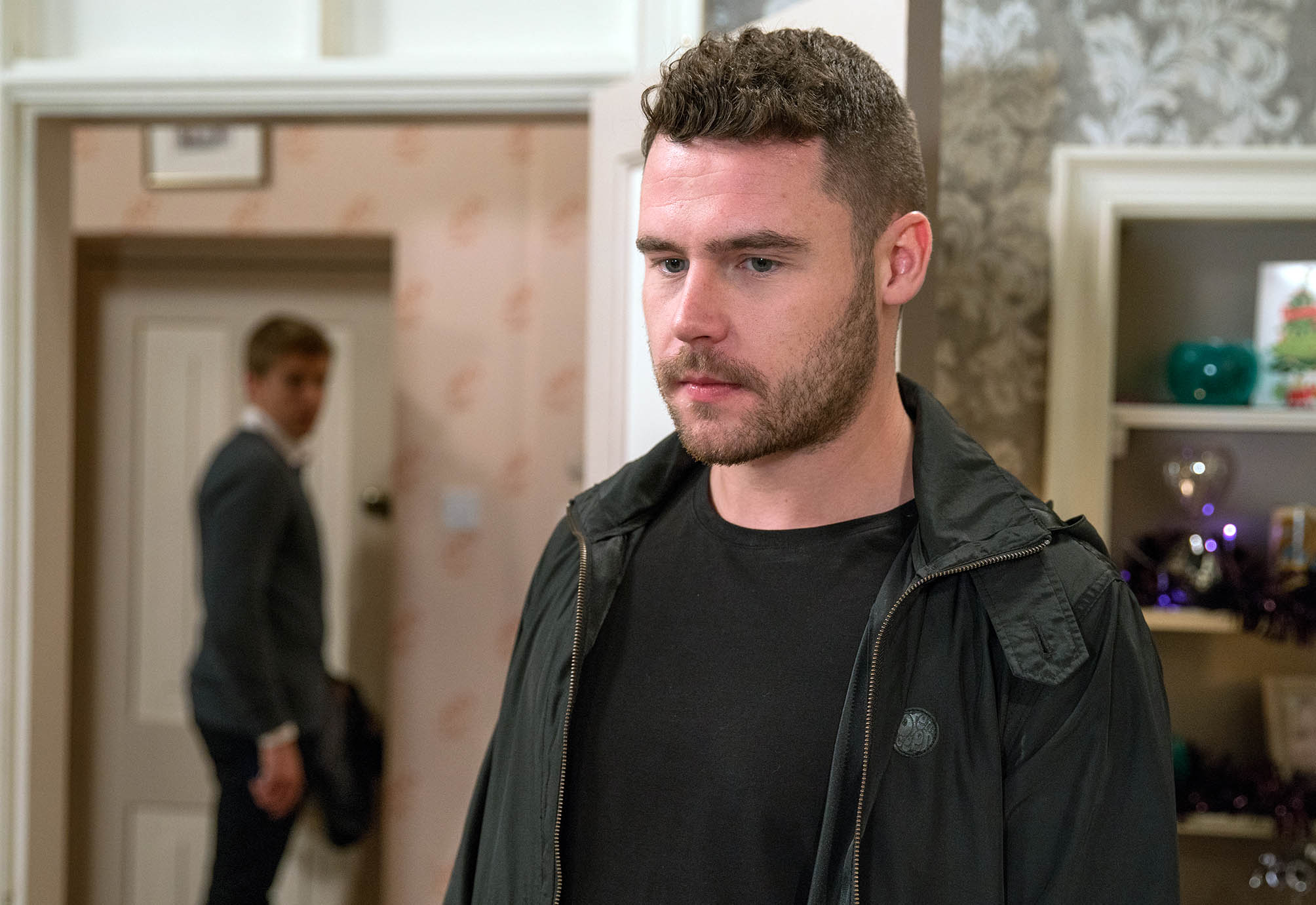