Selling Sunset has become something of a phenomenon on streaming site Netflix, as fans get up close and personal with some of California’s most expensive and luxurious estates. Besides the incredible properties under The Oppenheim Group’s management, viewers also tune in for the drama-filled episodes and now it seems one real estate agent in particular looks set for a stint on ITV’s I’m A Celebrity.

Christine Quinn has made quite the name for herself since the show dropped in 2019.

Clashing with her co-workers more often than not, her most prominent conflict involved heated arguments with Chrishell Stause.

From the very first episode, the pair seemed to get off on the wrong foot, with Christine making a pop at her new colleague’s outfit and personality.

But it seems her fiery temperament has made her the ideal campmate for this year’s I’m A Celebrity series. 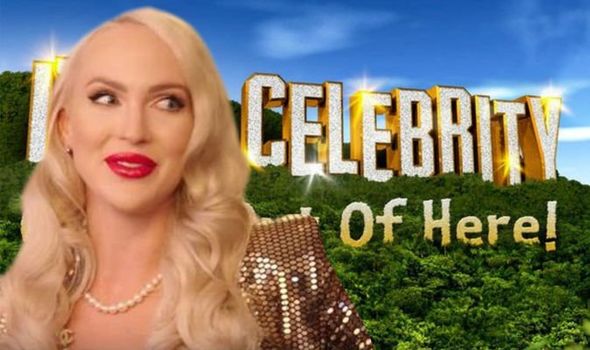 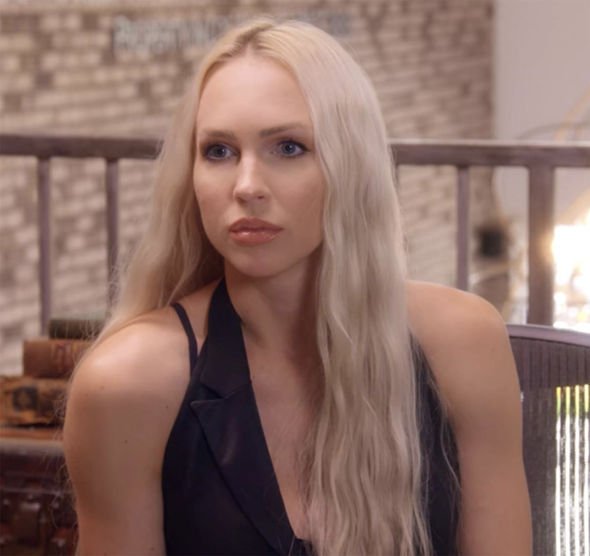 The long-running ITV show has had its fair share of celebs causing problems in camp and there have been tears, tantrums and all the rest.

Now, booking agent Ladbrokes believe that Christine would be a great candidate sign up.

“Christine would be a great coup for I’m A Celeb and there’s every chance she swaps the Hollywood hills for Gwyrch Castle,” said Alex Apati of Ladbrokes.

The betting agent previously priced her odds at odds 10/1 but have since slashed them to just 5/1 to take on the challenge in Wales. 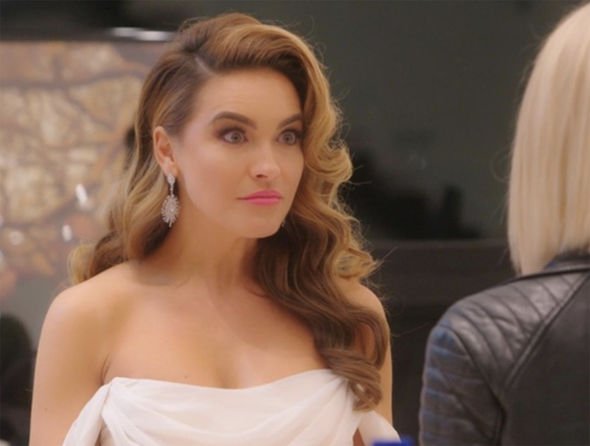 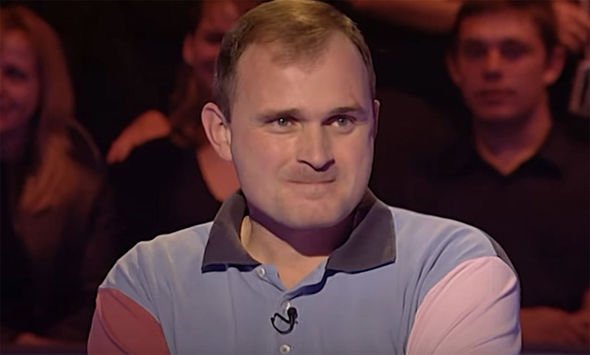 But will she be up for swapping her glamorous LA lifestyle for the dreary British weather deep in the Welsh countryside?

The official line-up is still yet to be confirmed, but many celebs have been tipped to take part in the series and Ladbrokes have their work cut out sorting through the lists.

We may get a different array of campers this year, as the location might be more convenient for those who were teetering on the edge of signing up.

The booking company also tipped famed Who Wants To Be A Millionaire? contestant Charles Ingram to take part.

It comes after the ITV dramatisation of the infamous 2001 coughing scandal, which saw Charles accused of cheating live on the show.

Ladbrokes have now cut odds to just 5/2 on him making an appearance at Gwyrch Castle.

Spokesperson Alex said: “I’m A Celeb fans would love to see the Major on the show later this year and there’s every chance they get their wish if the latest odds are anything to go by.”

Other rumoured stars include Strictly Come Dancing’s AJ Pritchard, who won’t be appearing on the BBC show after announcing his departure earlier this year, and is currently standing at odds of 1/2 to take part.

As the rumour mill continues to whirl, it’s only a matter of time before ITV release the highly-anticipated list of names of those who are throwing their hat into the ring this time around!

I’m A Celebrity returns later this year to ITV.