I'm A Celebrity… Get Me Out Of Here! bosses first approached Gwrych Castle about hosting the show two months ago, but their email was almost ignored.

A proposal from ITV wasn't exactly taken seriously when it first came through as the chairman of Gwrych Castle's trust didn't believe it. 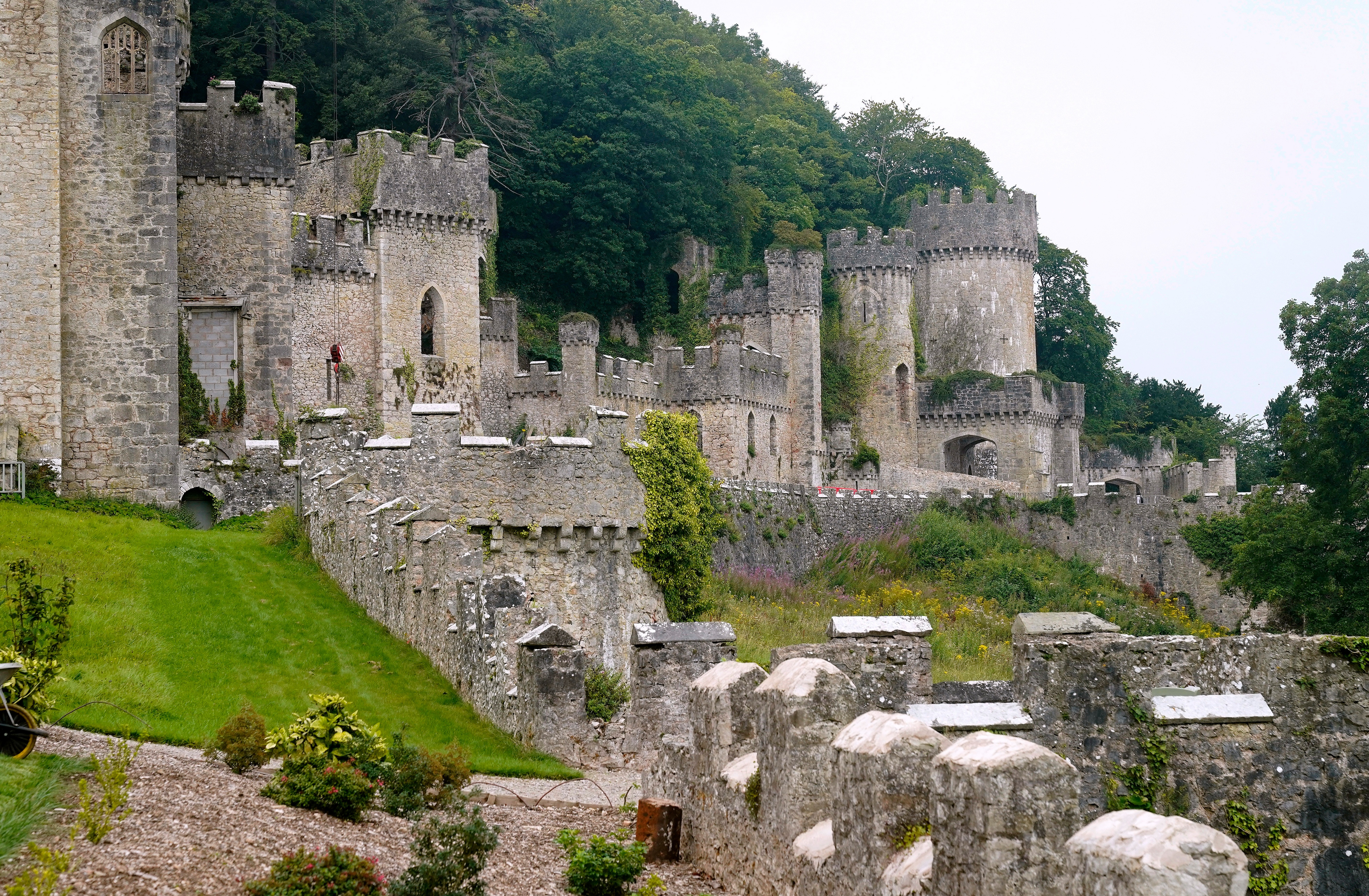 The Gwrych Castle Preservation Trust (GCPT) was founded and is led by Dr Mark Baker, who set it up back in 1997 when he was just 12-year-old, determined to preserve the estate.

ITV confirmed this week that the upcoming series of I'm A Celeb will take place at the castle in Wales instead of Australia due to the coronavirus pandemic.

Understandably, Mark was unable to comment on the news but now he's revealed that the email ended up in his junk folder.

Speaking to North Wales Live, he said: "I had an email come through about a month and a half, two months ago. 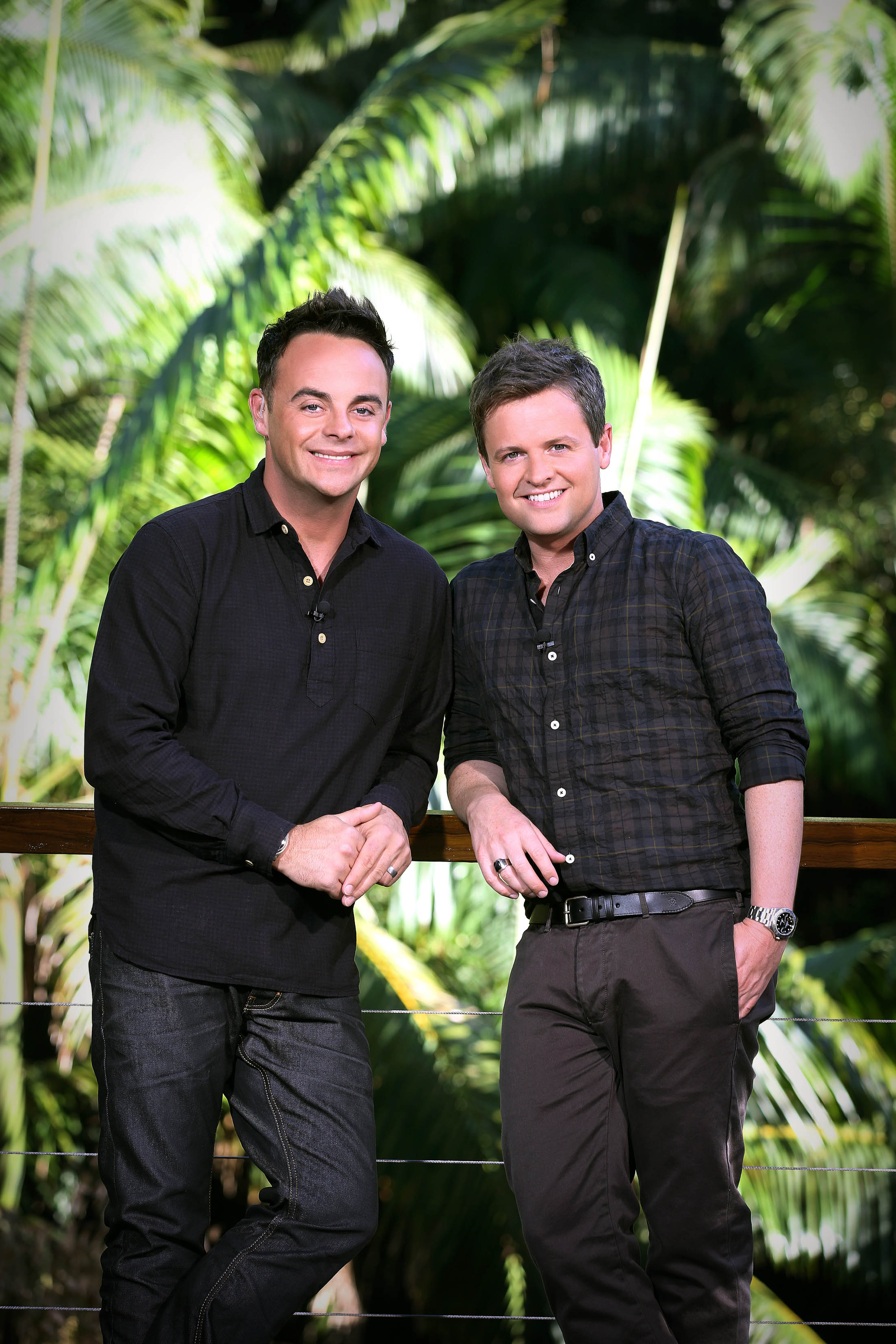 "I ignored it initially [though] cause I thought it was spam."

Luckily, Mark decided to double-check the proposal and got in touch with the location team.

The contract was officially signed on Wednesday 26 August and now preparations are underway to ensure the castle is ready to host celebs for the 20th series of I'm A Celebrity… Get Me Out Of Here! 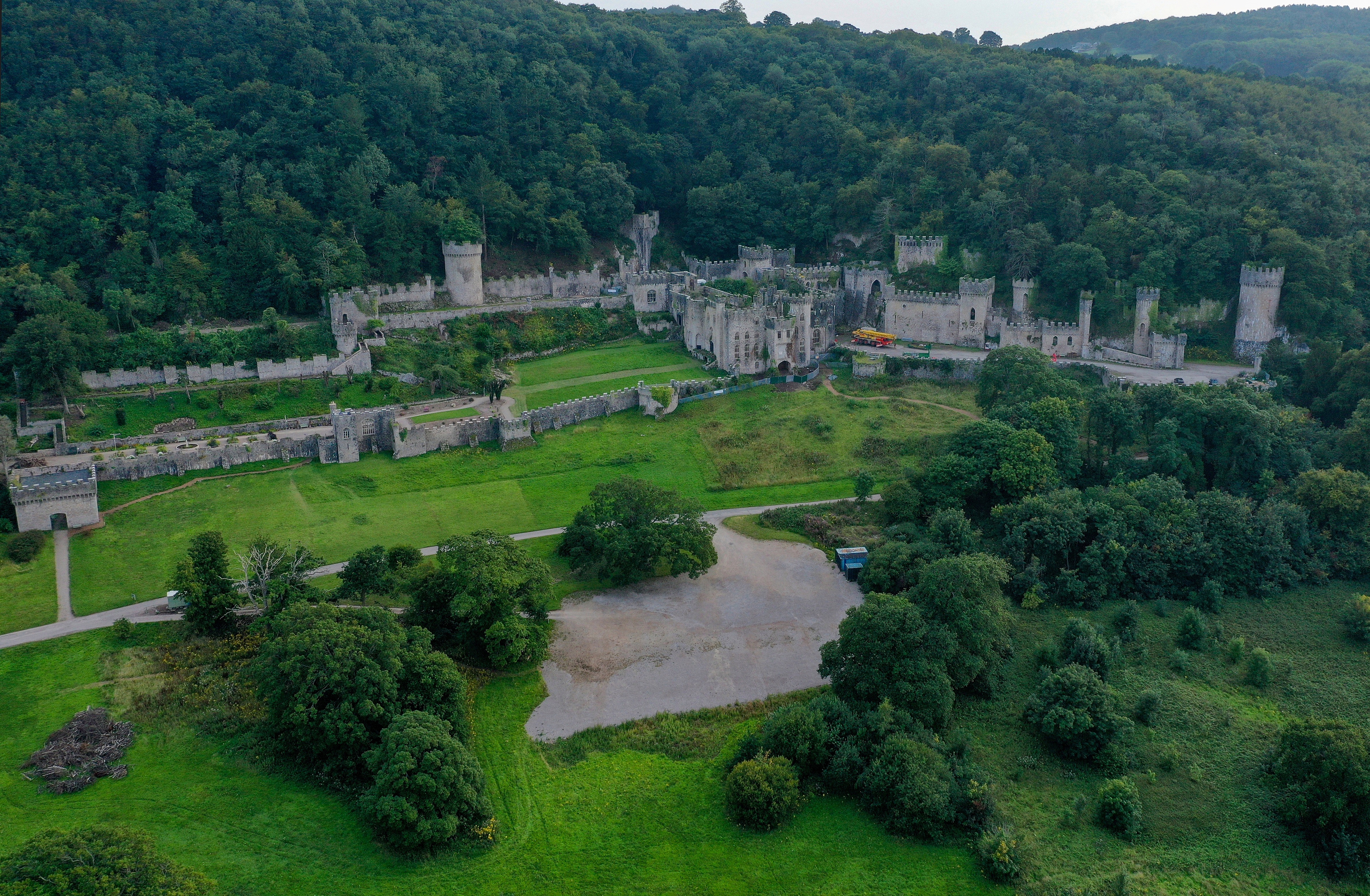 Mark has been campaigning to preserve the castle for over 20 years and said it's "quite surreal" to think the show will be taking place there.

"You work so hard to rescue to try and rescue the place, and then suddenly people listen," he said.

"These big places – country houses and castles – were often the centres of community and great employers." 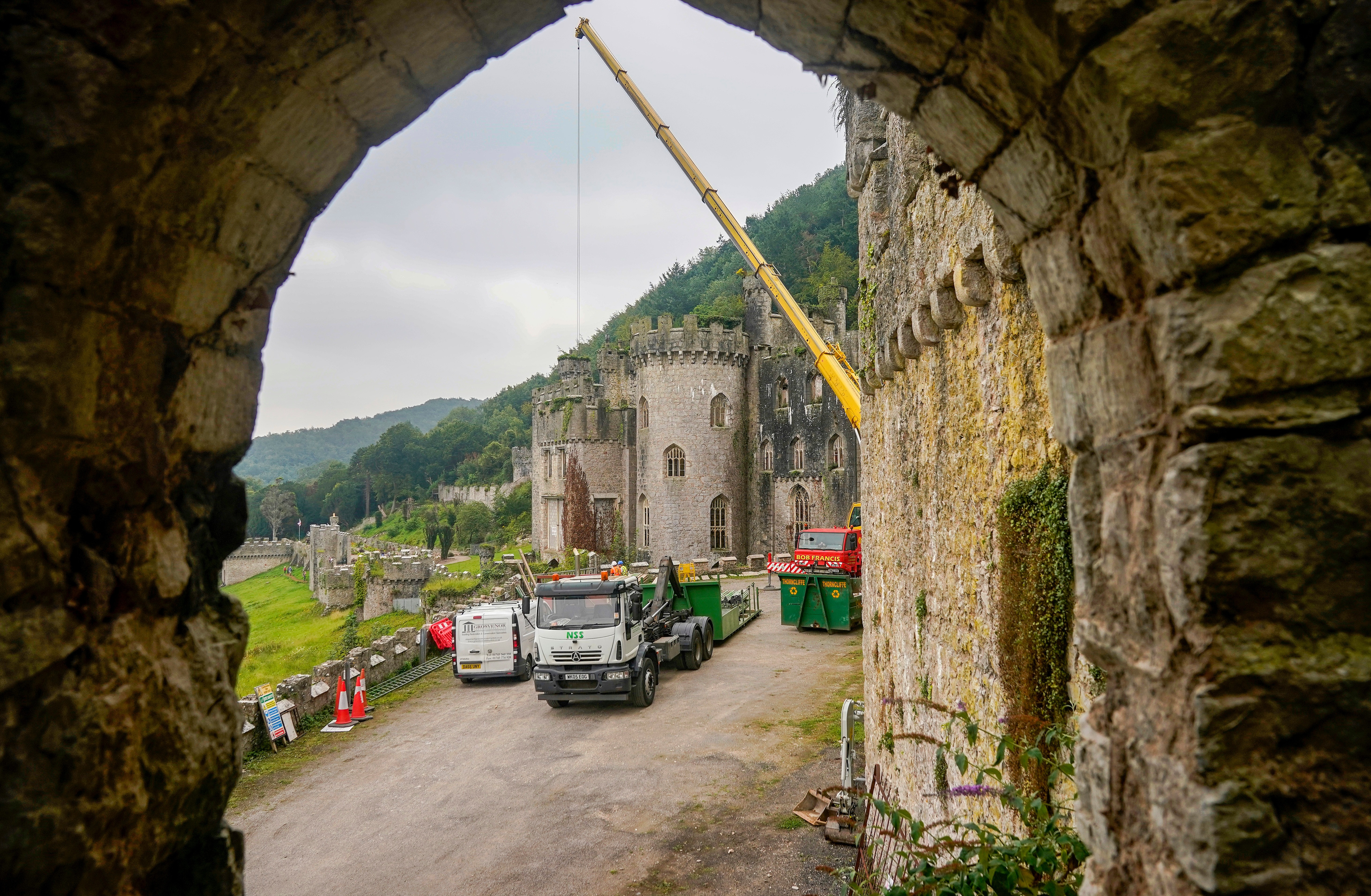 Gwrych Castle was purchased in 2018 by the GCPT – who have been "investing in [its] historic fabric".

This included an extensive renovation plan which was described by Mark as "emergency works".

However, the proposal from ITV has seemingly required some construction to be done immediately. 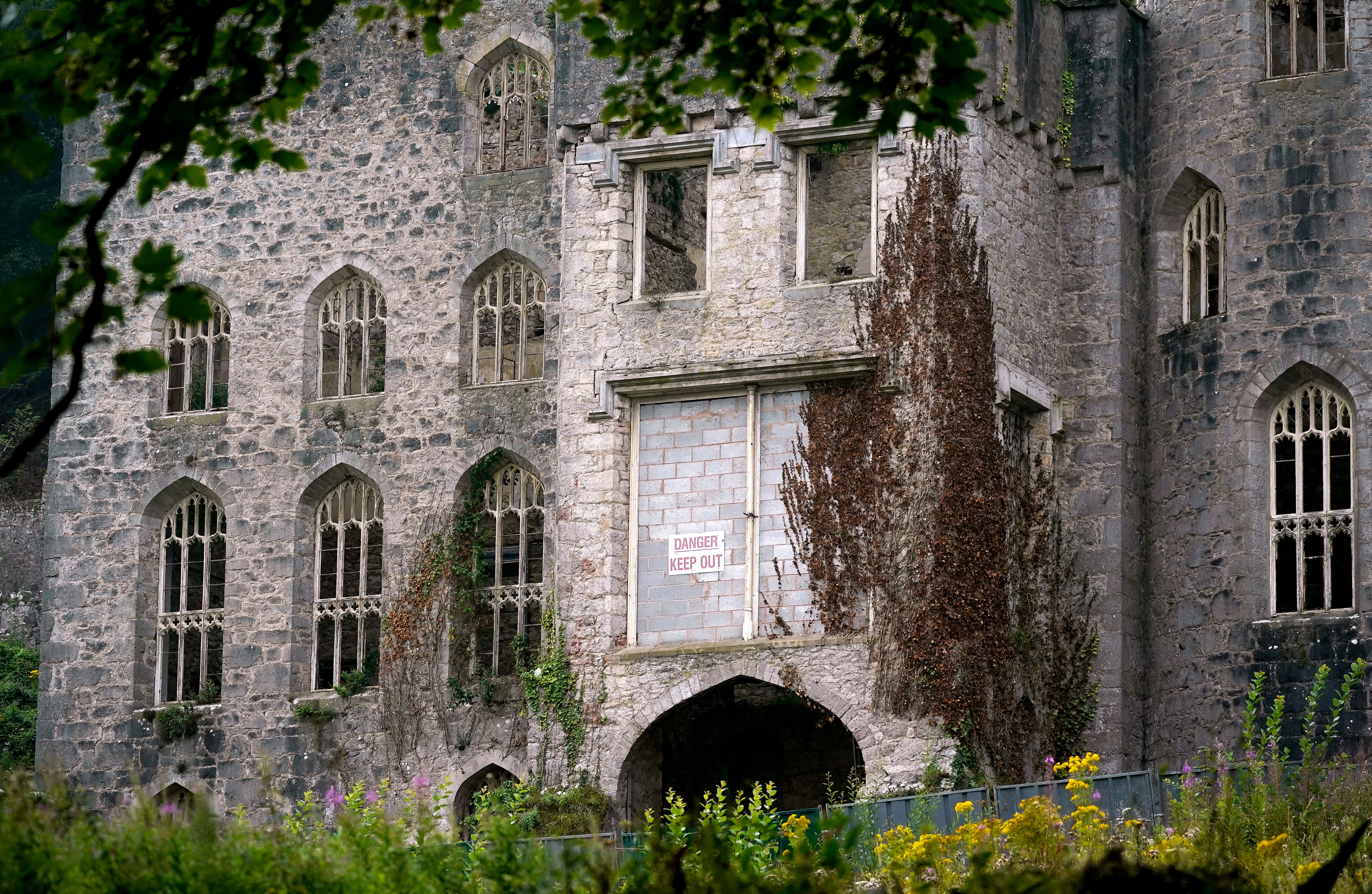 "When ITV came along there was a whole package of works that we had to do," Mark explained.

"This has accelerated our plans, but the plan has always been to restore the castle and the estate."

The contract has meant making it a "consolidated ruin so that it's safe to walk around like a Cadw property". 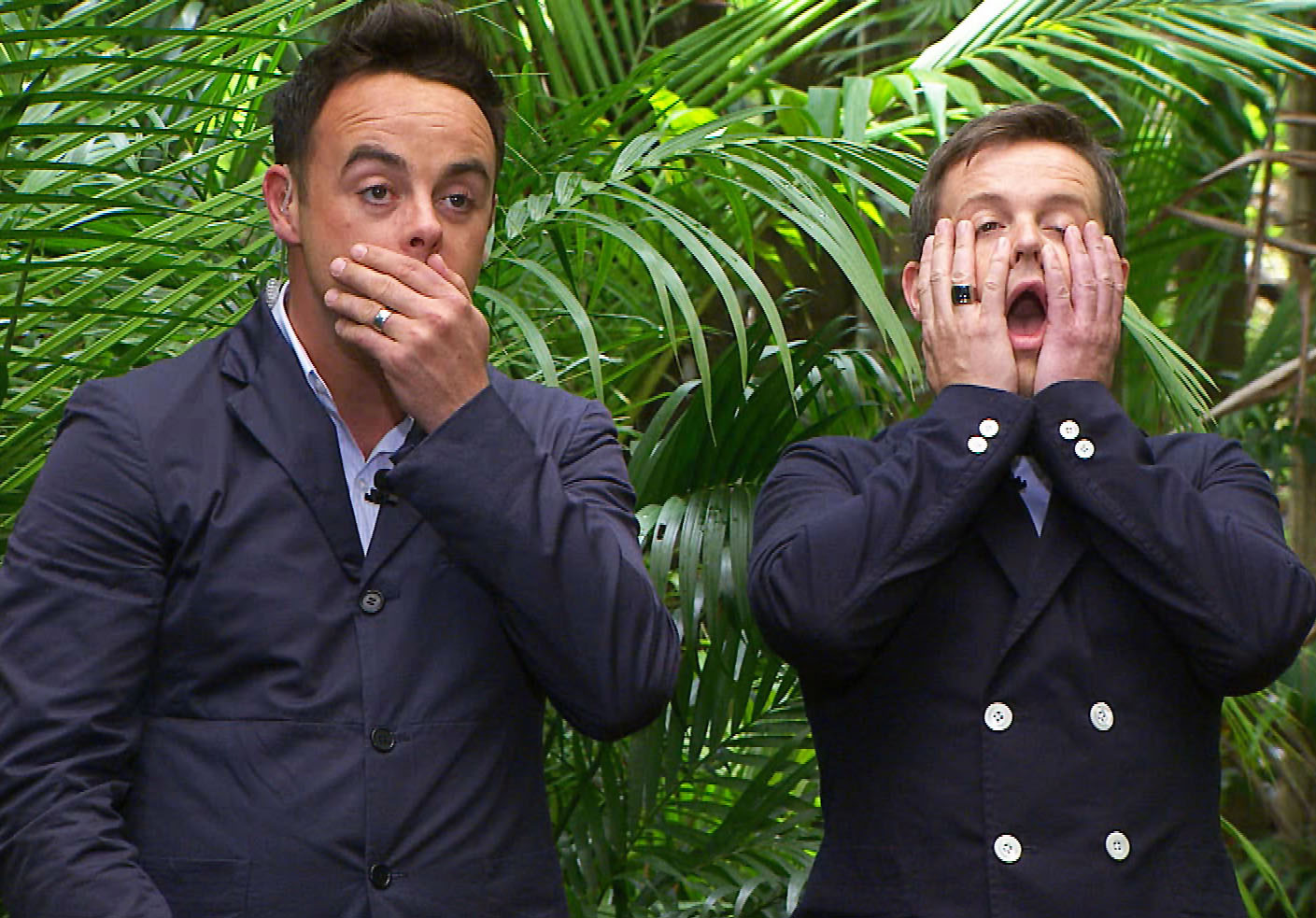 "It's really going to be handed over immediately to ITV to work their magic now," Mark added.

Asked how he thinks the building may be used for the infamous Bushtucker Trials, Mark said it's "a secret".

However, he admitted he will be tuning in this year and thinks "it'll be quite exciting" viewing.

And whilst he doesn't know how Gwrych Castle will be used, he assured it is the "backdrop" for the popular reality series which is hosted by Ant McPartlin and Declan Donnelly.