I'M a Celebrity's Iain Lee has come out as bisexual four months after he split from his wife.

He bravely opened up to fans about his sexuality on his talkRadio show. 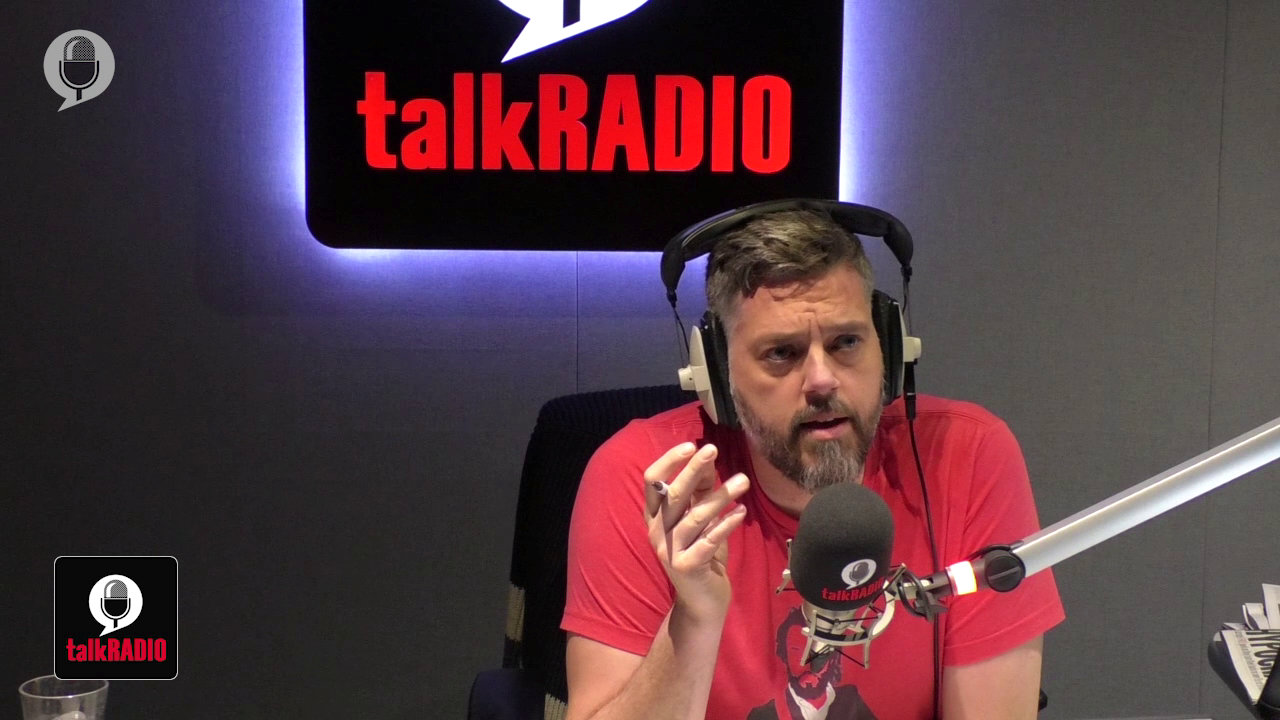 Speaking live on air, Iain said: "I guess I'm coming out at the age of 46.

Iain revealed he had been battling depression as he came to terms with everything that was going on.

He told listeners he was abused by men when he was just 14 and was seeking counselling. 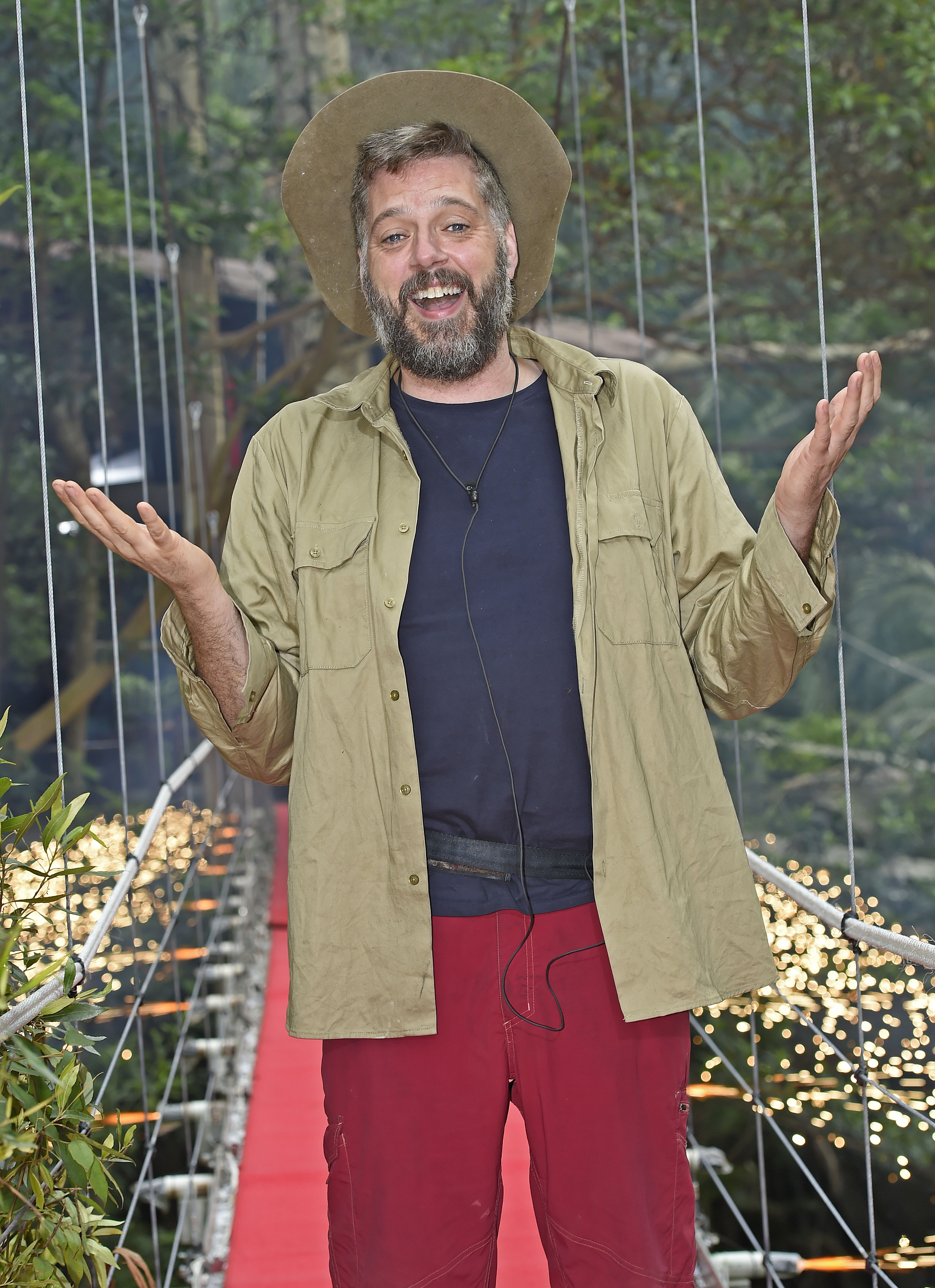 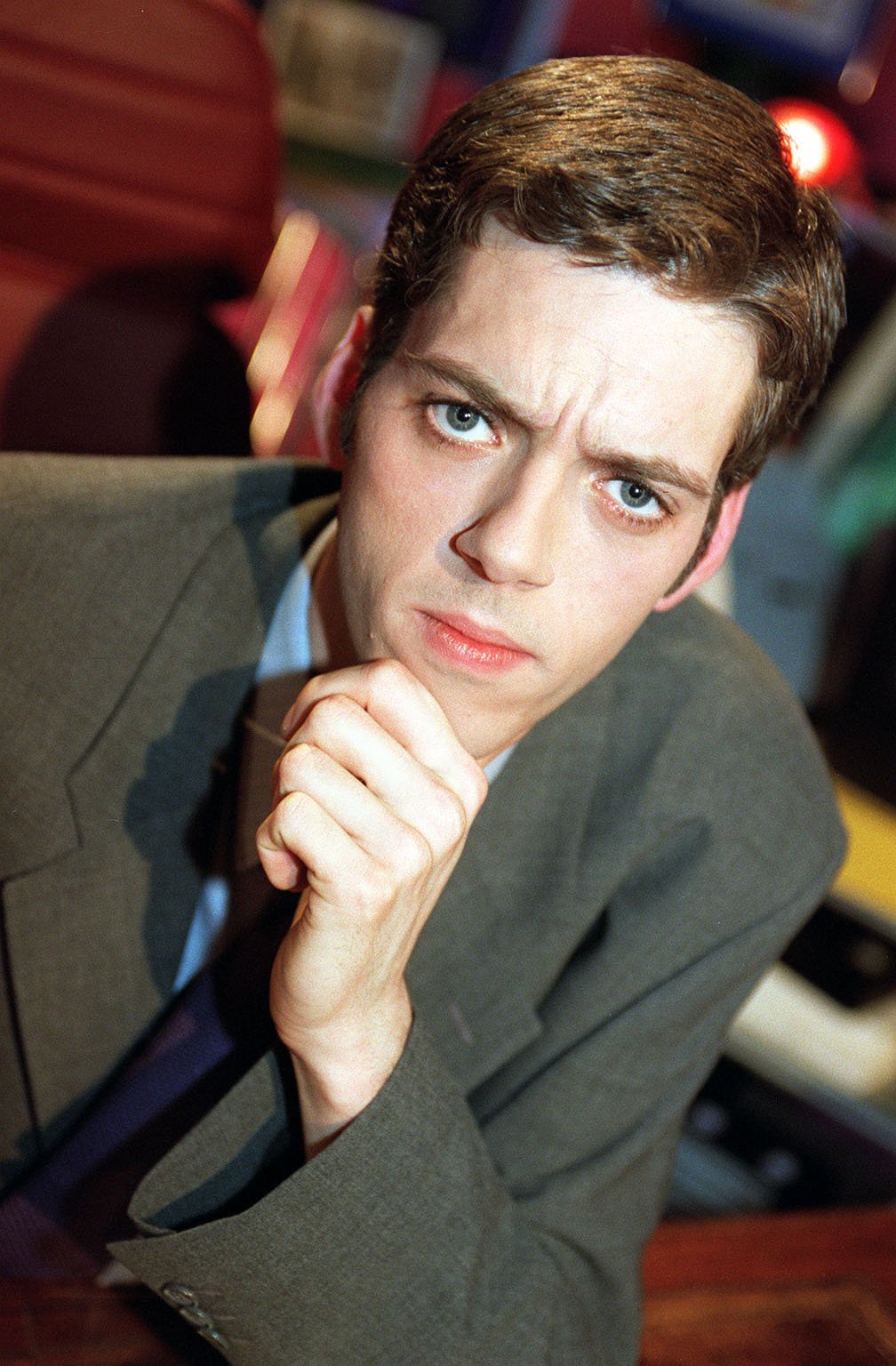 Iain said: "I've started again with this brilliant therapist and councillor. I've been doing a lot of work with him trying to get through this sodding depression.

"He's helped me realise that I'm probably bisexual. That's a big thing to come out."

Speaking of his past he said: "I've been reminded of a lot of stuff that started when I was 14 or 15 years old when I was involved and engaged in sex acts with significantly older men.

"This went on for quite a while. I've had a lot of confusion about it… these things happened and then I started putting myself in positions where they'd happen again. Now I can see that it was abuse – a 14-year-old me and 60-year-old guy, I can see it was abuse. He's helped me look at that in kind of a new light."

Iain Tweeted about coming out, too.

He said: "This week I kind of came out on air as bi and the support has been nuts. So Like thanks. I'll probably delete this tweet as I still feel embarrassed and ashamed and weird but I'm working on it."

Fans have praised him for his honesty.

Another said: "Never be ashamed of who you are Iain. You've done the hard bit."

A third wrote: "You have the licence too feel however you want Iain, apart from ashamed. Never be ashamed of being true to yourself."