The Les Misérables star, 53, gave EastEnders legend Shane Ritchie an insight into her relationship of five years with the Earl of Wessex when they dated in the early 90s. 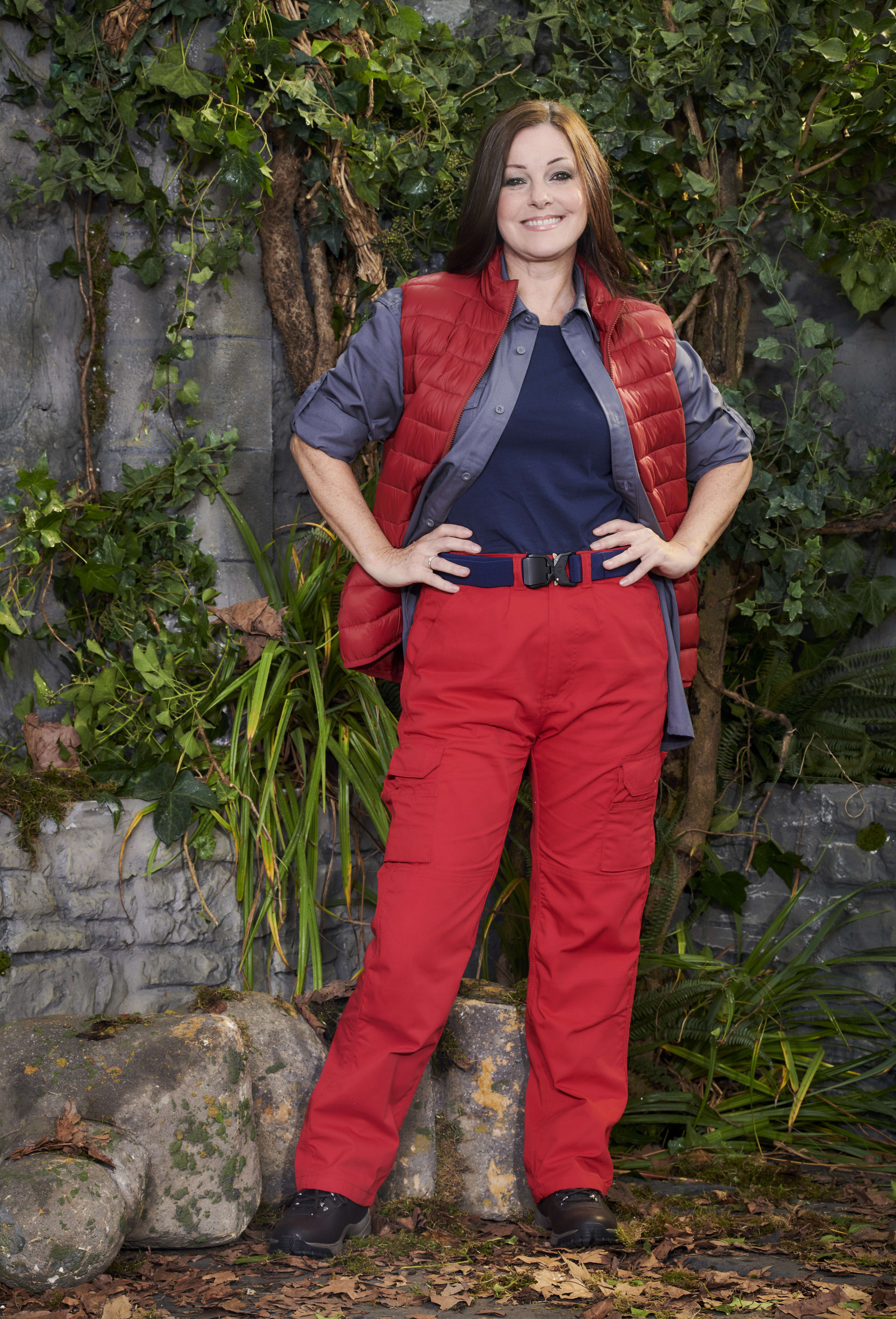 The pair met while Edward was working for Andrew Lloyd Webber as a production assistant and Ruthie was the lead role in his production, A Star Is Born.

Ruthie and Prince Edward instantly clicked after he invited her to dinner and told the Shane that she "genuinely fell in love with him".

She jokingly told Shane: "You sang in the gardens, I s***ged in the bedrooms.”

As their romance continued to blossom, she was invited to Buckingham Palace and ended up crossing paths with the Queen – and completely threw everything she was told about greeting her out of the window. 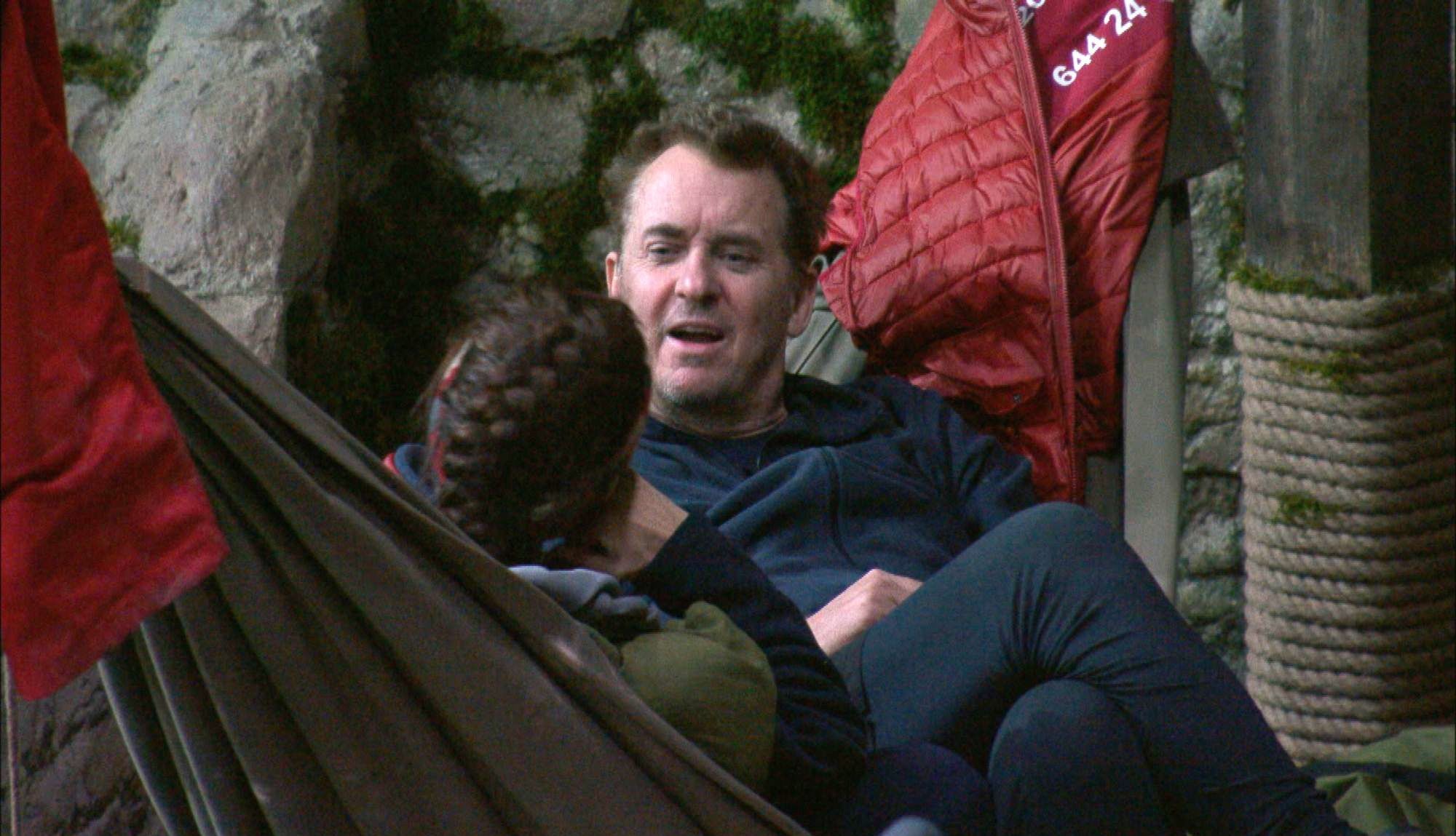 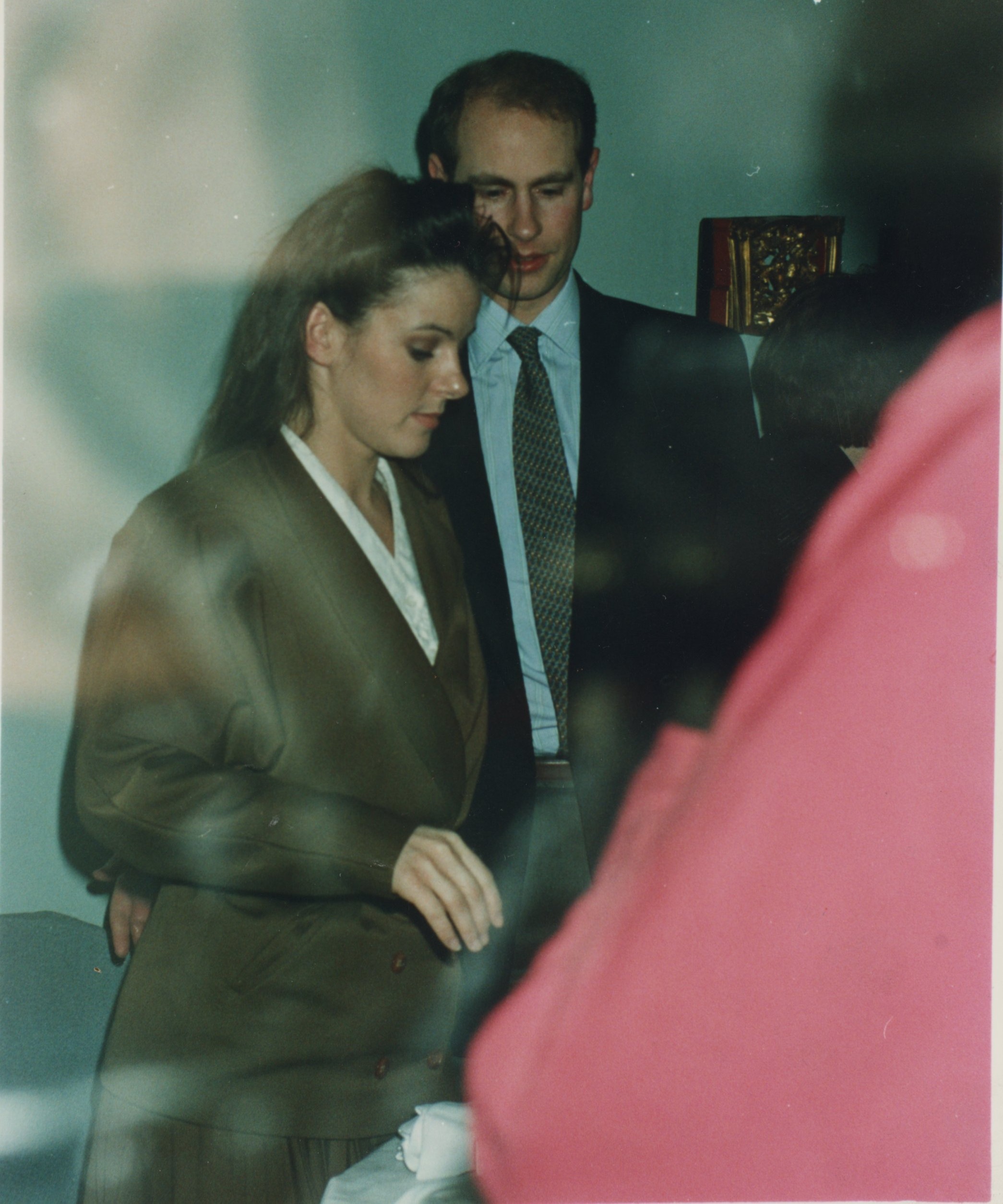 She told Shane: "He invited me to Windsor for the weekend and as we're walking I'm seeing a table outside and there's people sitting around it and I'm thinking: 'That looks like the Queen'.

"I remembered my dad had said to me that if you ever meet the Queen he said you curtsy and call her m'am.

"But I grab her hand, forget all about the curtsy, and I'm like: 'I'm really, really pleased to meet you!'"

Many fans couldn't quite believe that the actress didn't follow the royal protocol. 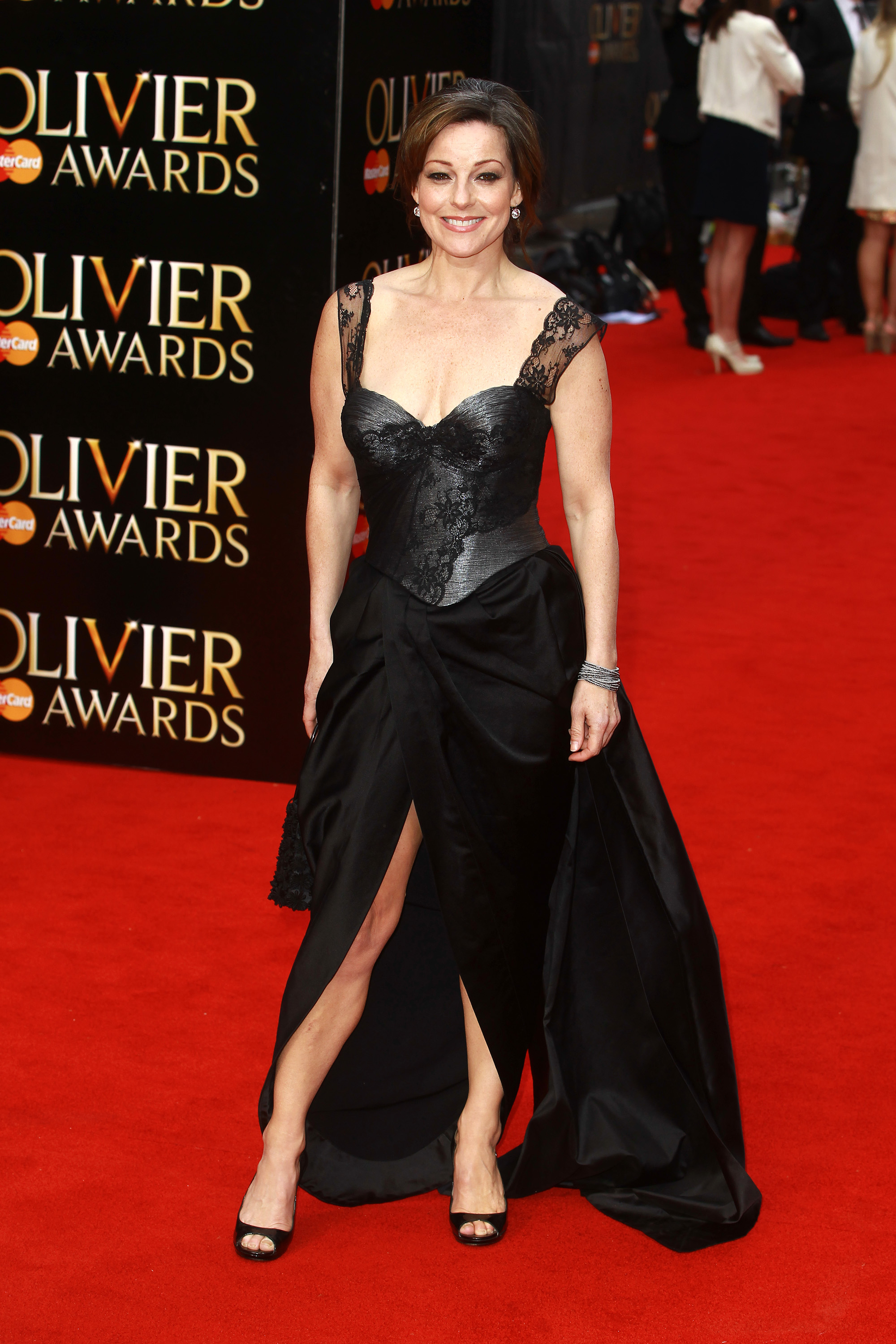 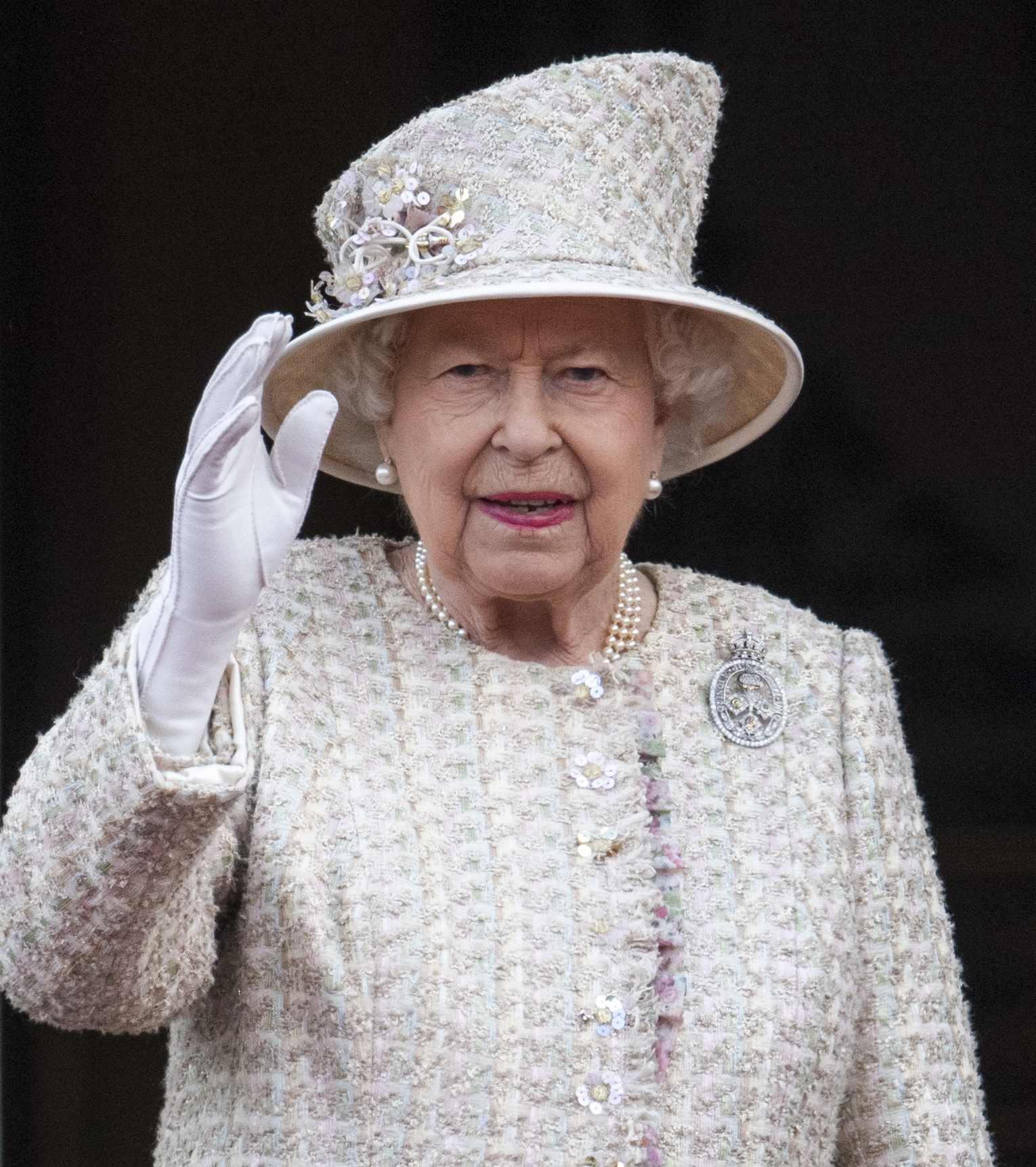 Although there are no obligatory codes of behaviour when meeting the Queen or a member of the Royal Family, there are some that people tend to follow.

Normally men tend to bow their neck when introducing themselves, and women do a small curtsy.

When speaking to the Queen, the correct way to address her is with 'Your Majesty'.

Many flocked to Twitter to discuss how she handled the situation.

One wrote: "Ruthie well and truly throwing Prince Edward and royal protocol under the bus there #ImACeleb."

Meanwhile a few others compared it to when host of the show Declan Donnelly tried to shake Prince Charles' hand when he recieved his OBE three years ago.

One wrote on Twitter: "Ruthie grabbing the Queen’s hand reminds me of when Dec @antanddec collected his OBE from Charles and forgot the entire protocol #ImACeleb"

Another said: "Ruthie pulled a Dec there, forgetting all about protocol haha @antanddec#ImACeleb."