SHAUGHNA Phillips has opened up about her pregnancy struggles as she prepares to welcome her first child.

The Love Island star, 28, shocked fans earlier this year when she revealed her pregnancy with partner Billy. 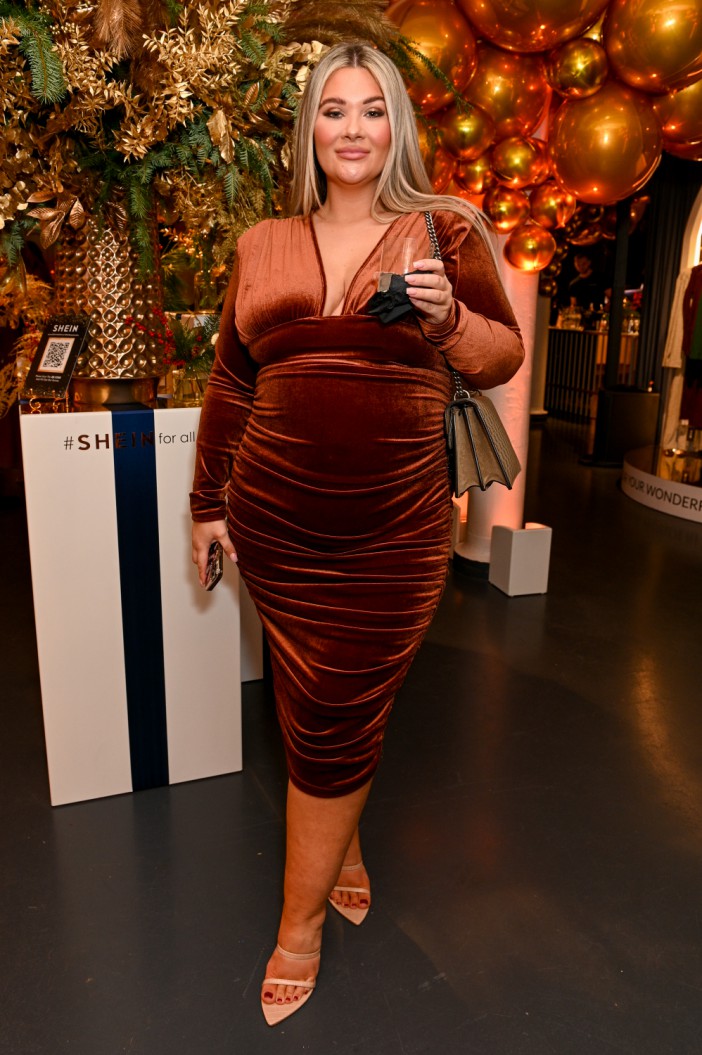 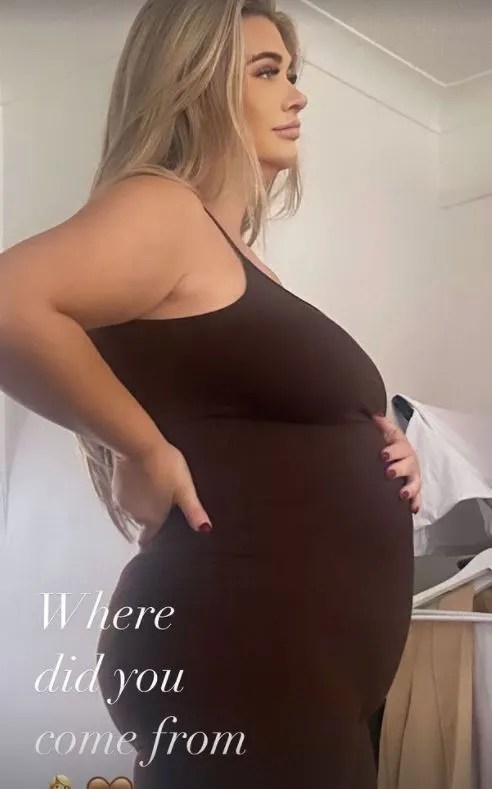 And it hasn't been an easy journey for Shaughna, who has been suffering from anxiety and extreme heartburn.

She said: "I've had really bad anxiety and I think it must be because I'm pregnant.

"I feel like the world is a lot more dangerous. I suddenly don't want anyone to leave the house – my boyfriend, my mum… I'm just terrified something is going to happen."

Confessing how much she hates being alone, Shaughna told OK! Online: "Last week, my boyfriend told me he was going to go out to get petrol and that he'd ring me right back. I was like, 'Alright, no worries'. 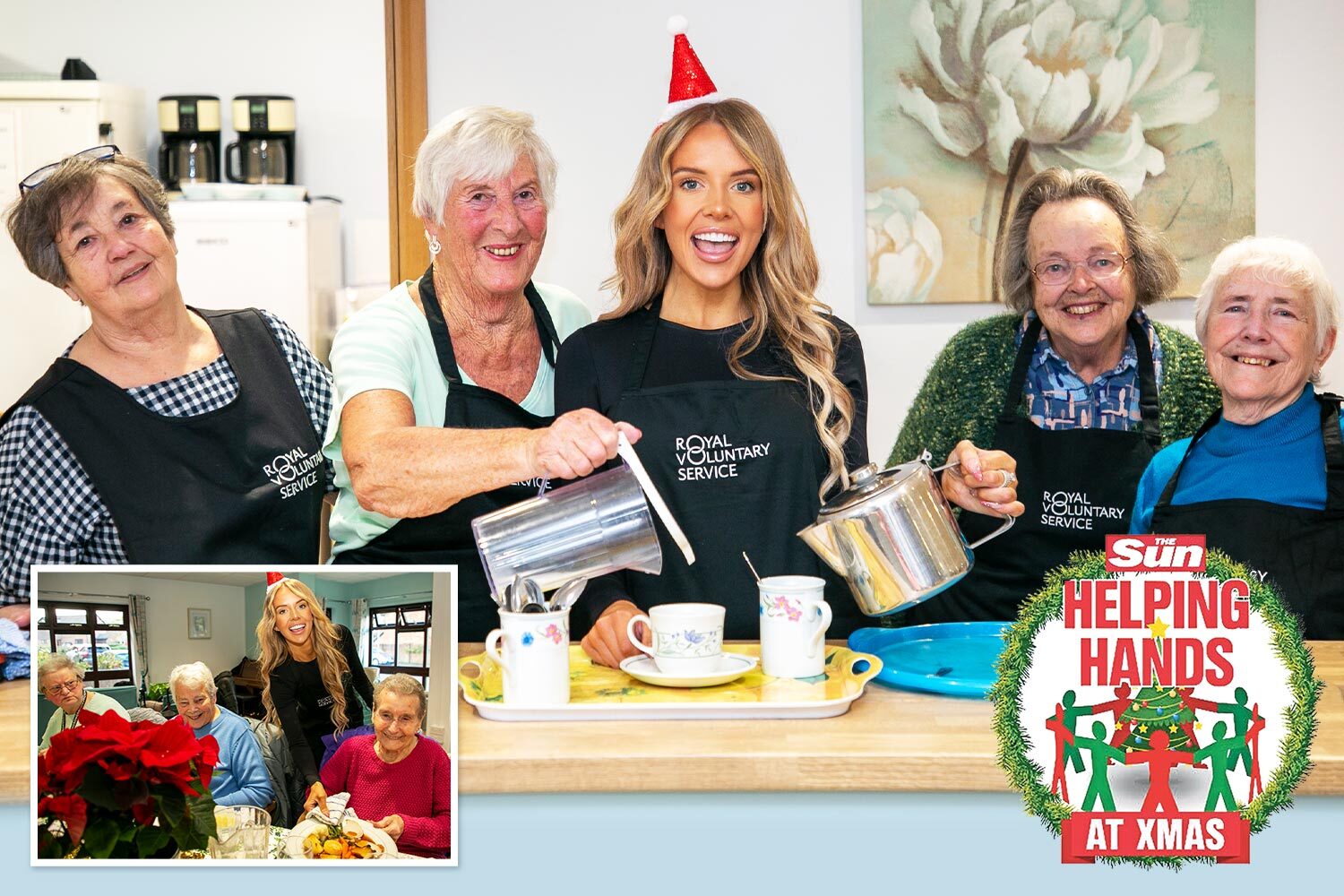 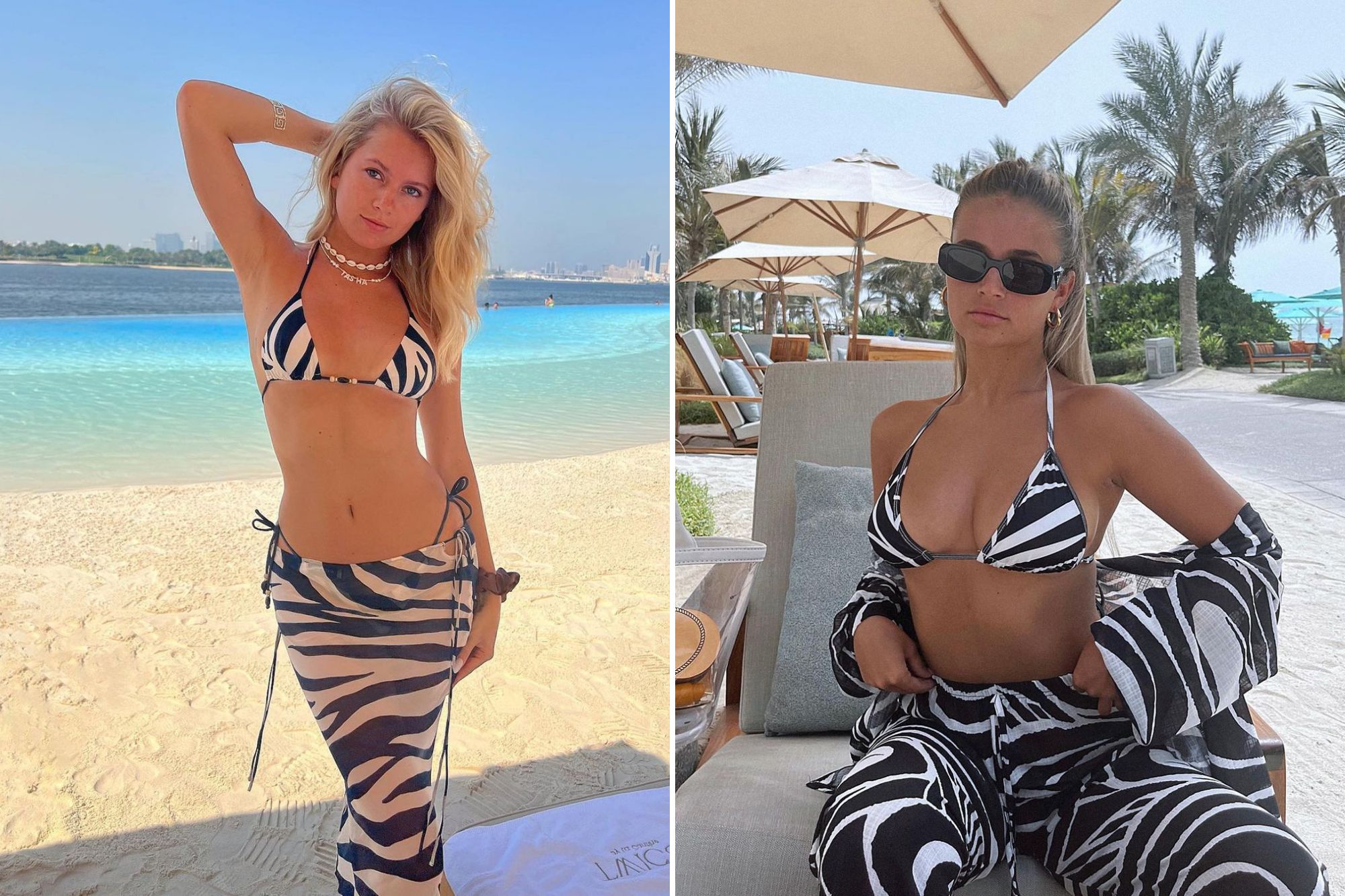 "But after about 20 minutes, I texted saying, 'Are you alright?' and he didn't get back to me – obviously, because he was driving. It just really panicked me."

It's not just mental health that Shaughna is struggling with as she also opened up about chronic heartburn.

"I had heartburn from 9am to when I went to sleep at 10pm the other night – that's 11 hours straight!

"And the thought of taking Gaviscon makes me feel sick, so I've just been riding it out. 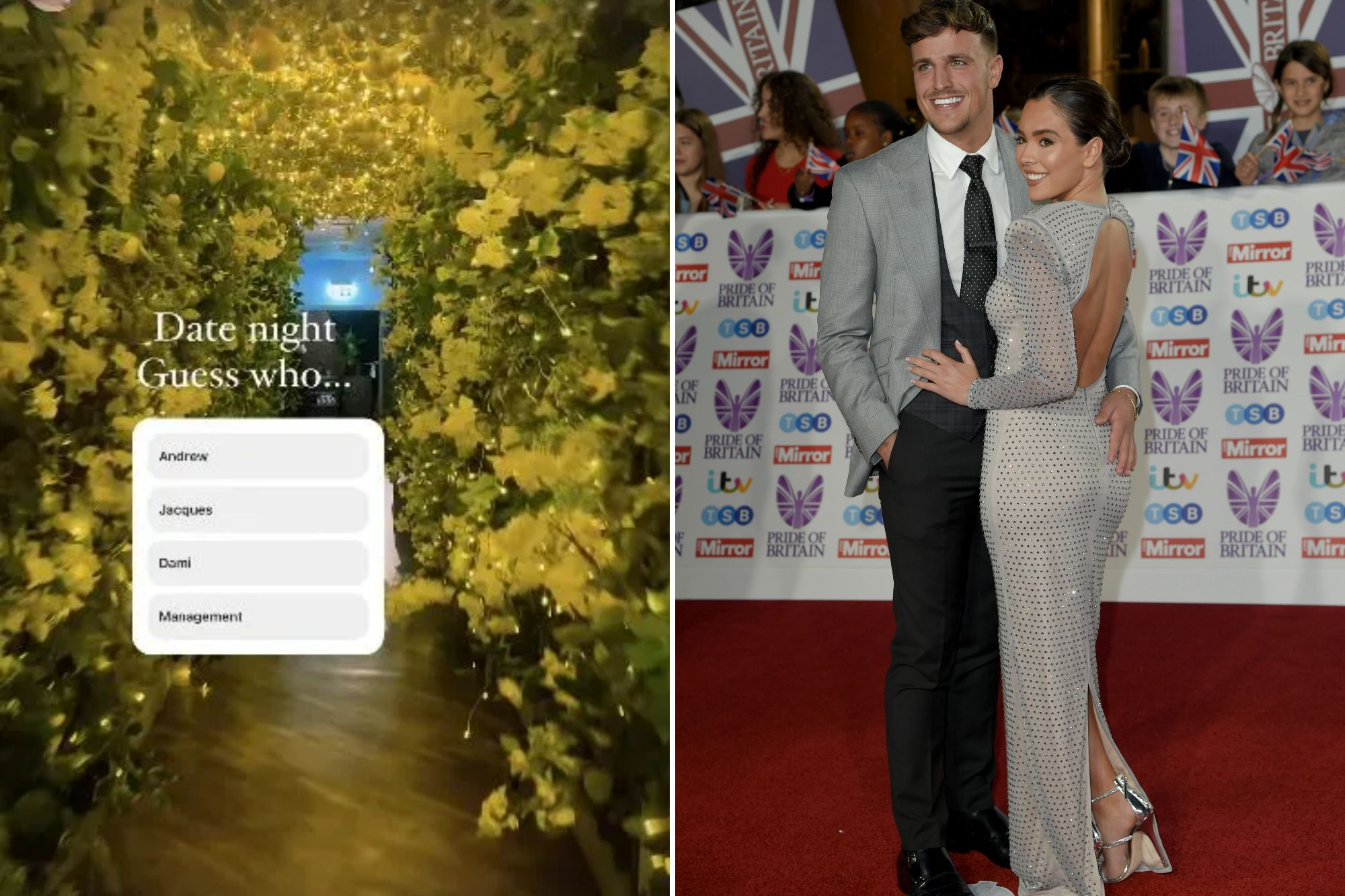 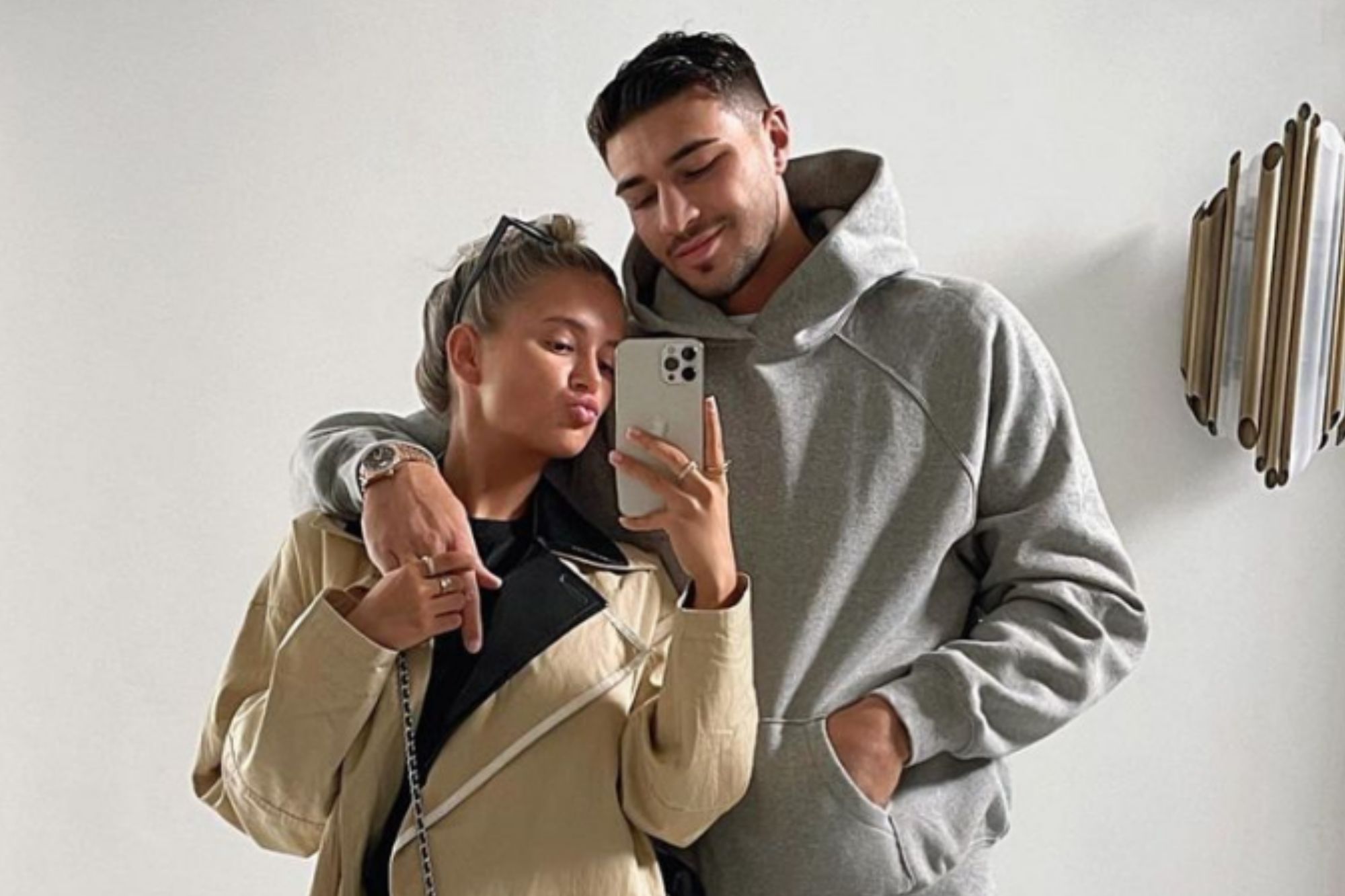 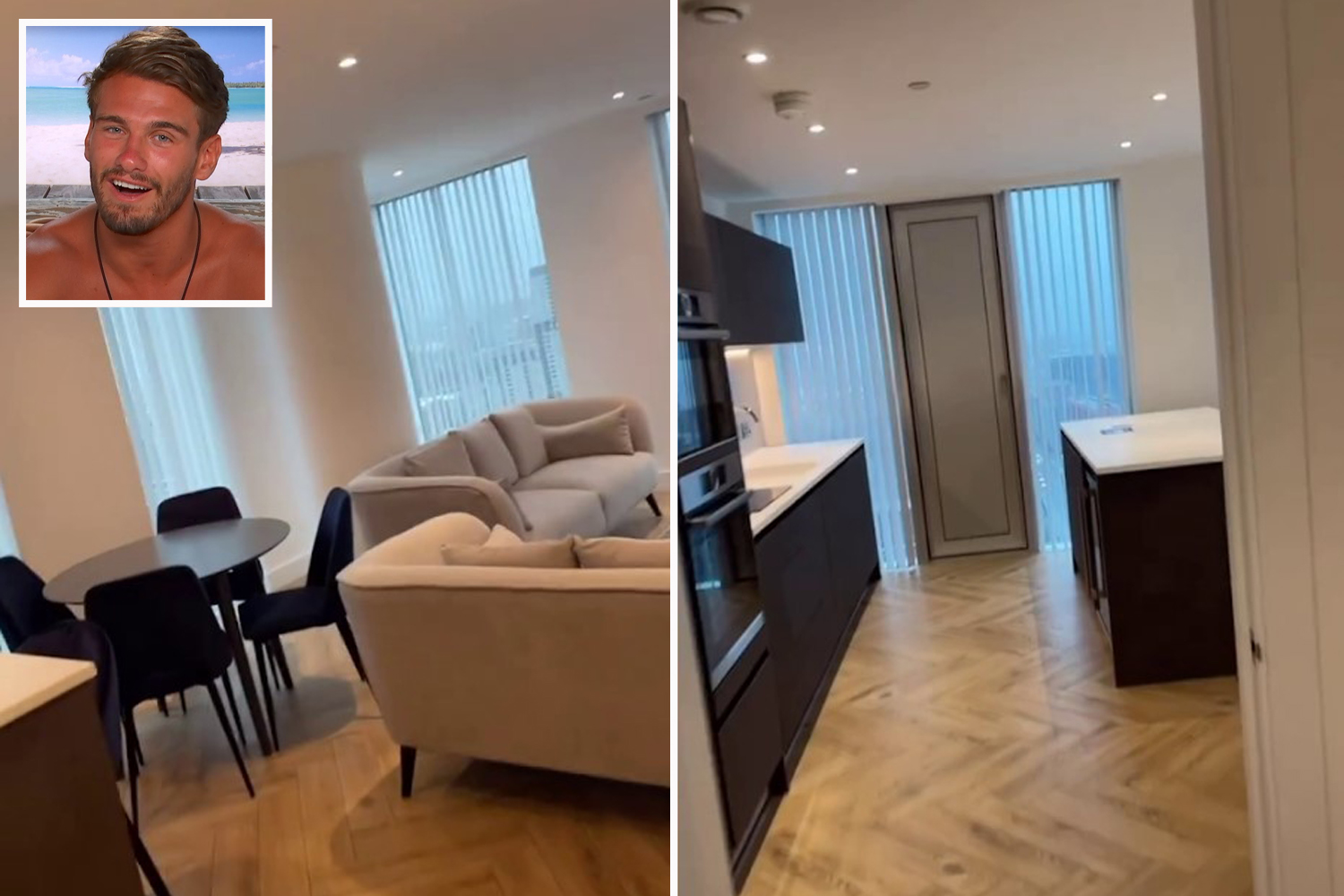 jacques in a box

"The heartburn has been happening every day for the past week. It's awful – I can't believe I went the full day with it."

Earlier this month fans insisted they'd worked out the gender of Shaughna's baby after a cryptic comment from the star.