An American comedy-drama series that has made waves everywhere, Insecure has received major critical acclaim for its writing and acting. With star Issa Rae at the helm, Insecure is a favorite of fans everywhere – and with the entire fifth season brand-new to HBO, new viewers are discovering the joys of the quirky series. Insecure is best known for its quirky comedy and relatable storylines, but over the years, it has introduced several interesting culinary creations to the pop-culture lexicon.

What bizarre cookie combination does Issa enjoy in a recent episode of ‘Insecure’? 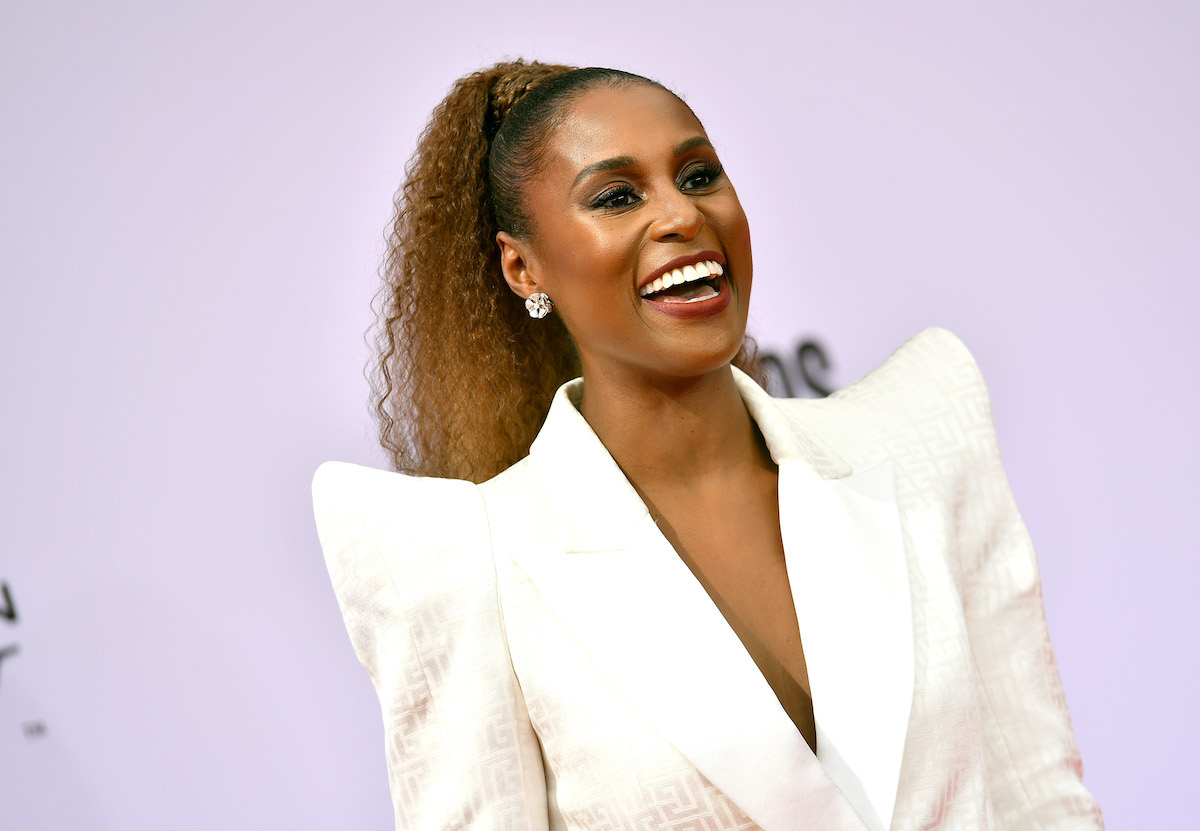 Insecure’s fifth season kicked off in October 2021, and for fans, there’s been a lot to enjoy about the final season of the show that has been a mainstay since 2016. While the characters have earned significant acclaim, it is some of the food combinations that have really made waves with certain discerning fans. Notably, in one recent episode of the show, viewers watch as Issa enjoys a cookie that is made with chocolate chips and Cool Ranch Doritos.

As noted by Decider, Issa seems to turn to the bizarre cookie as a sort of comfort food, since she’s chowing down when debating the merits of her recent relationships. Although the combination might seem outrageous, home cooks have long been adding crushed potato chips to cookie dough, in order to create a delightfully sweet and salty cookie. Furthermore, there are several cookie recipes online that feature Doritos, including a 2013 recipe from the cooking blog Serves 2. For fans who want to recreate Issa’s cookie creation at home, this is the perfect way to do so.

What is Issa’s signature cocktail?

Issa in Insecure doesn’t just test her limits when it comes to cookies, however. Early on in the series, Issa shares her favorite cocktail: champagne, finished off with a splash of Jameson Irish whiskey. Fans can easily recreate Issa’s cocktail of choice at home, by pouring a glass of their favorite champagne, such as Prosecco, and topping it with a quick shot of whiskey. For added flavor, consider adding an orange twist or other cocktail garnish.

In season four of Insecure, Issa tells her friends that her cocktail preference has shifted slightly and that her new drink of choice is champagne with a splash of vodka. This drink can also be made at home and given an extra flavor punch by subbing out the orange twist for a splash of lime or lime peel. This creates the perfect cocktail to sip while binge-watching Insecure.

What is ‘Insecure’ about?

Insecure originally premiered online, in September 2016. However, it didn’t take long for the show, created by Rae, to make waves with critics and fans, and in October 2016, it started airing on HBO. From the beginning, Insecure received critical acclaim, with showrunners Rae earning acclaim for her writing and acting. The show tells the story of a young Black woman who forges friendships and romantic partnerships, all while growing as a woman and a professional.

Although the series finale of Insecure recently aired, many fans have thoughts about the way the series ended, and want it to continue. Rae herself doesn’t often listen to negative chatter online, and admitted in a recent interview that she is “proud” of the show, and of the way that the series ended. “I don’t give a f*** how people react to it because to answer your question, it was a journey for both of our characters, to be honest,” Rae revealed. In the end, Insecure remains a groundbreaking show, and one that people will turn to for years to come – both for humor and for food inspiration.