THEIR characters might not have the best relationship on-screen, but off-screen real life soap couple Mark Jordon and Laura Norton have a blissfully happy existence in their countryside home.

In snaps shared to their social media accounts Mark, 54, and Laura, 36, appear to have the perfect place to retreat to after a long days filming. 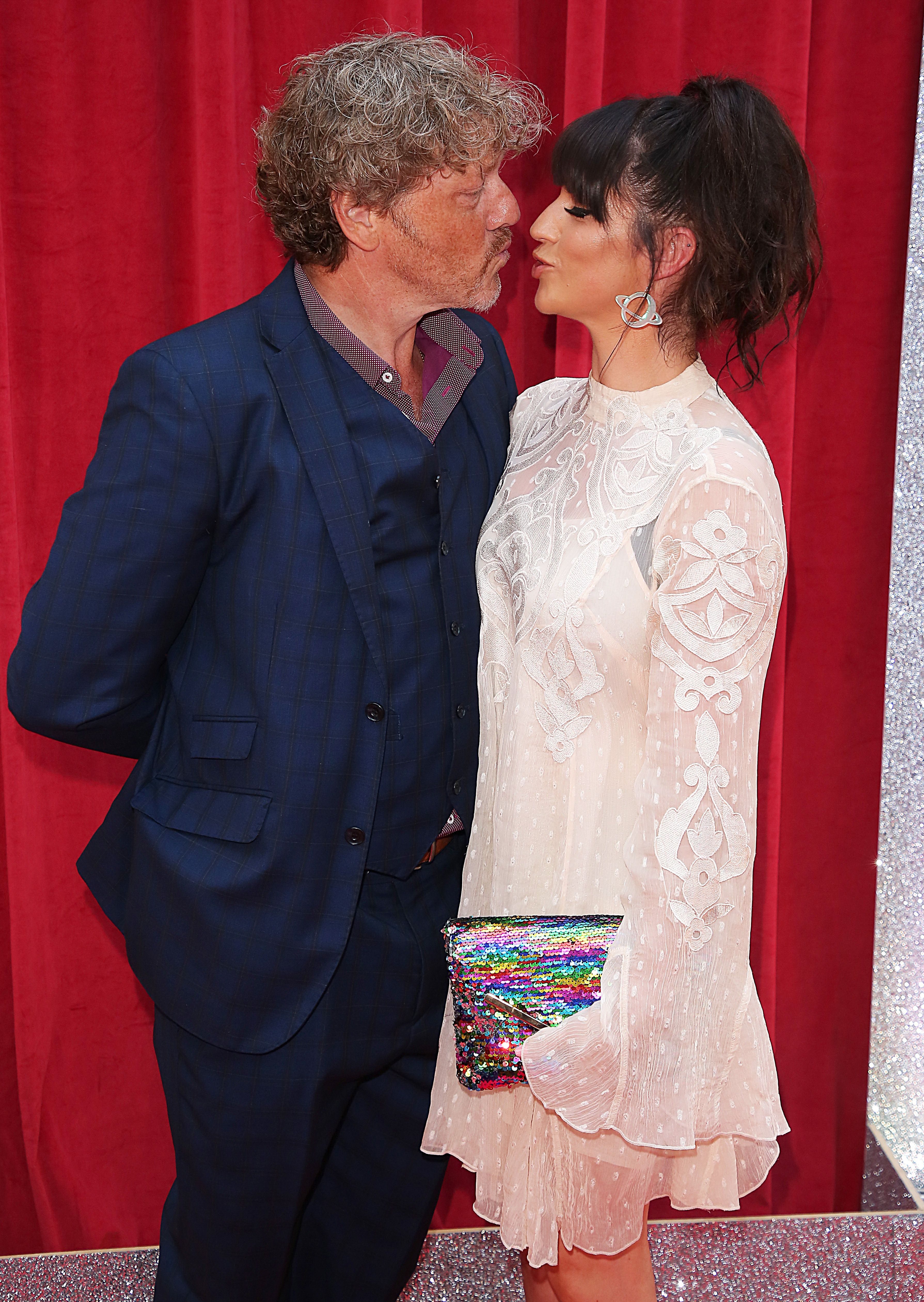 Just like their characters Kerry and Daz, the couple's cosy family home is only a stones throw away from the rolling green hills of Yorkshire.

In one snap the actress is seen petting a black maned horse as she enjoyed a stroll down the lanes in October last year.

"Always got to stop and talk to the locals @larencenotrin," her fiance affectionately captioned the sweet photo.

And the scenery inside the house is equally as pleasant. 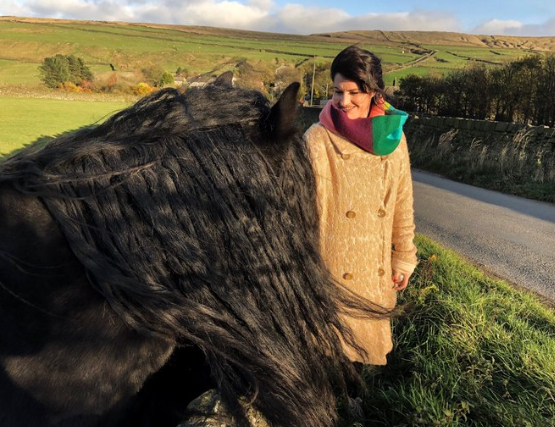 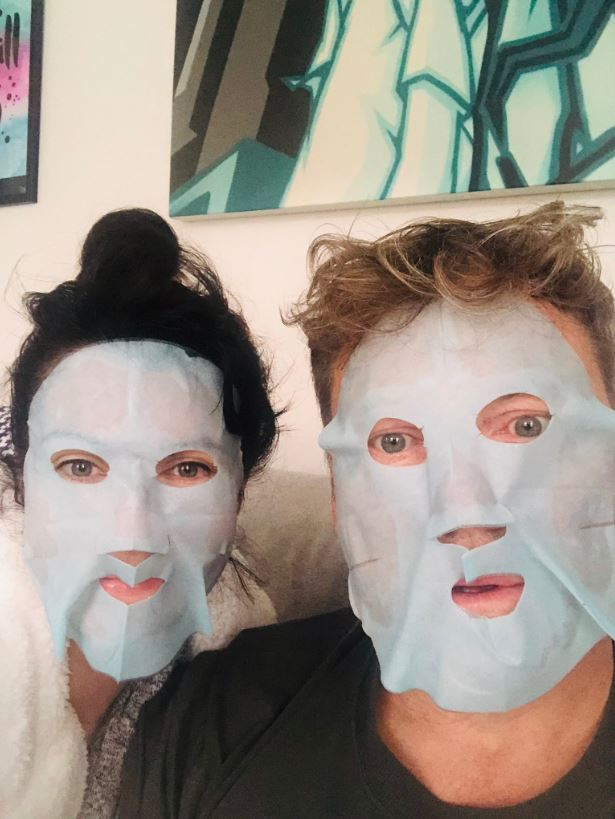 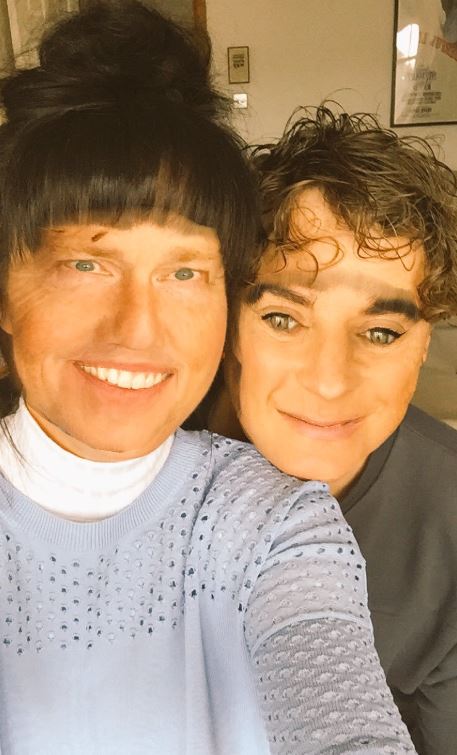 Mark and Laura's humble abode reflects their personalities, as a variety of quirky pieces of artwork graces the walls.

Meanwhile, it's clear to see that the couple love entertaining guests as their kitchen features a rustic wooden table, where they enjoy home cooked Mexican food.

The rustic feel can also be found in the living room, where wooden floors line the ground throughout, as well as light grey sofas and candles on the windowsills, for when they favour atmospheric lighting over the beaming Yorkshire sun.

Mark and Laura have been dating for four years and first met when the Heartbeat actor joined Emmerdale in 2014. 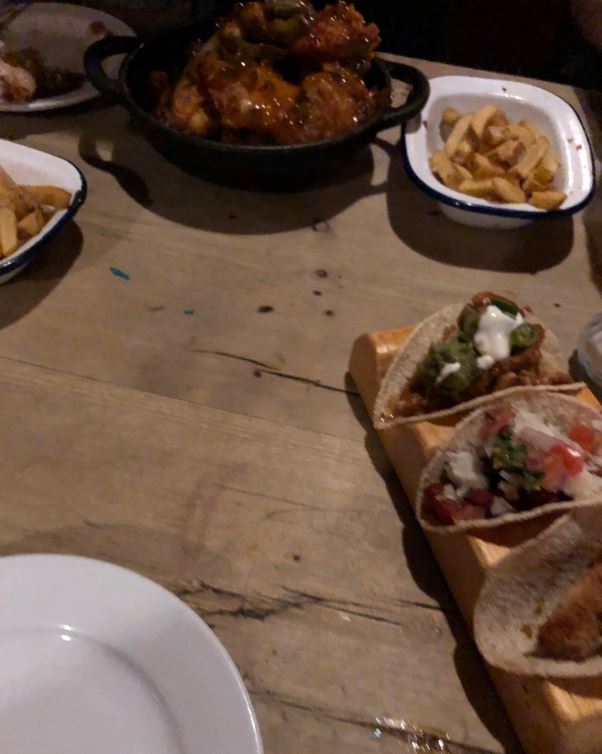 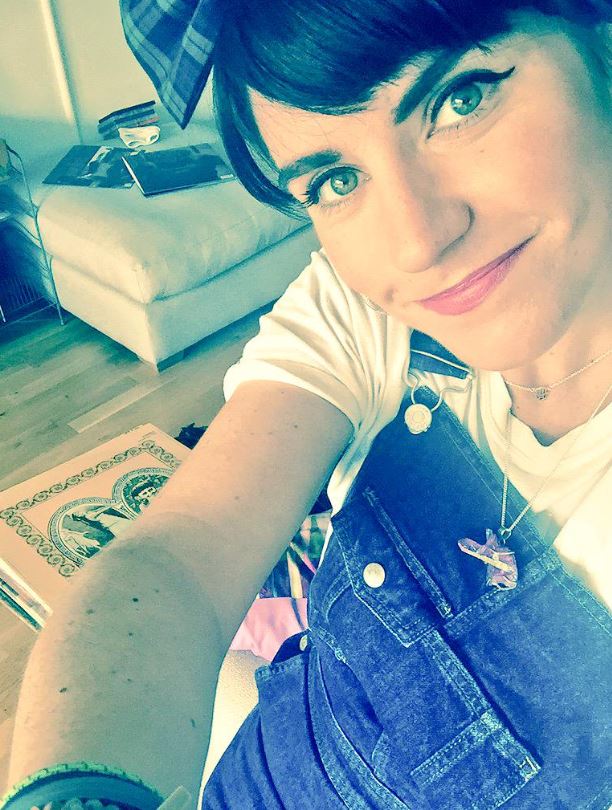 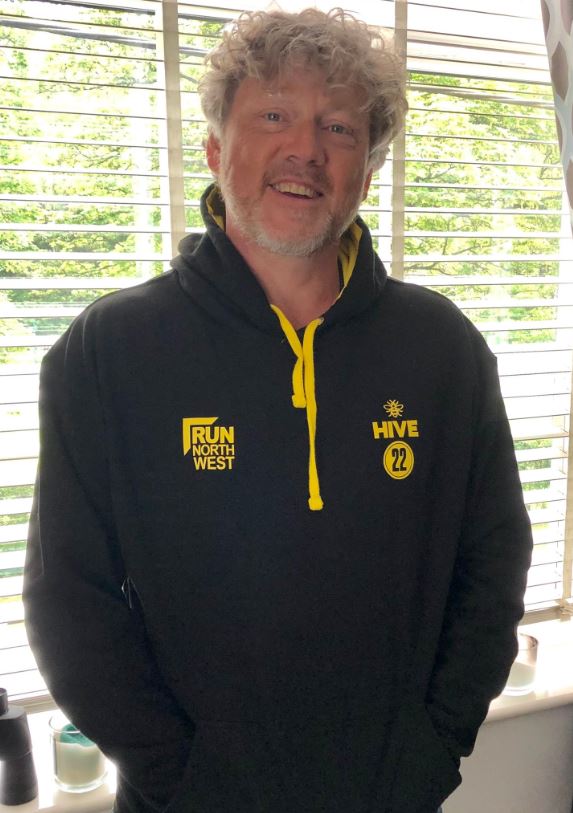 They announced their engagement on social media on New Years Day.

Mark revealed: "Well 2018 had some of the highest highs and the lowest lows. Really got to feel the love of true friends . Feel blessed by the support of my children and elated to have heard the word “yes “ from the most beautiful woman in the world @lawrencenotrin"

However, Laura revealed she was secretly engaged to her co-star for seven months before going public.

The actress let slip that Mark had popped the question over the summer as she replied to a congratulatory tweet.

Mark later shared a picture of Laura from the day he proposed, he wrote on Instagram: "Little did she know [ring emoji]"

He has two children, Joseph, 21, and Poppy, 17, from his previous marriage to Siobhan Finneran.