YOUTUBE star Zoella showed off her incredible nursery makeover – after shocking fans with her "disappearing bump". 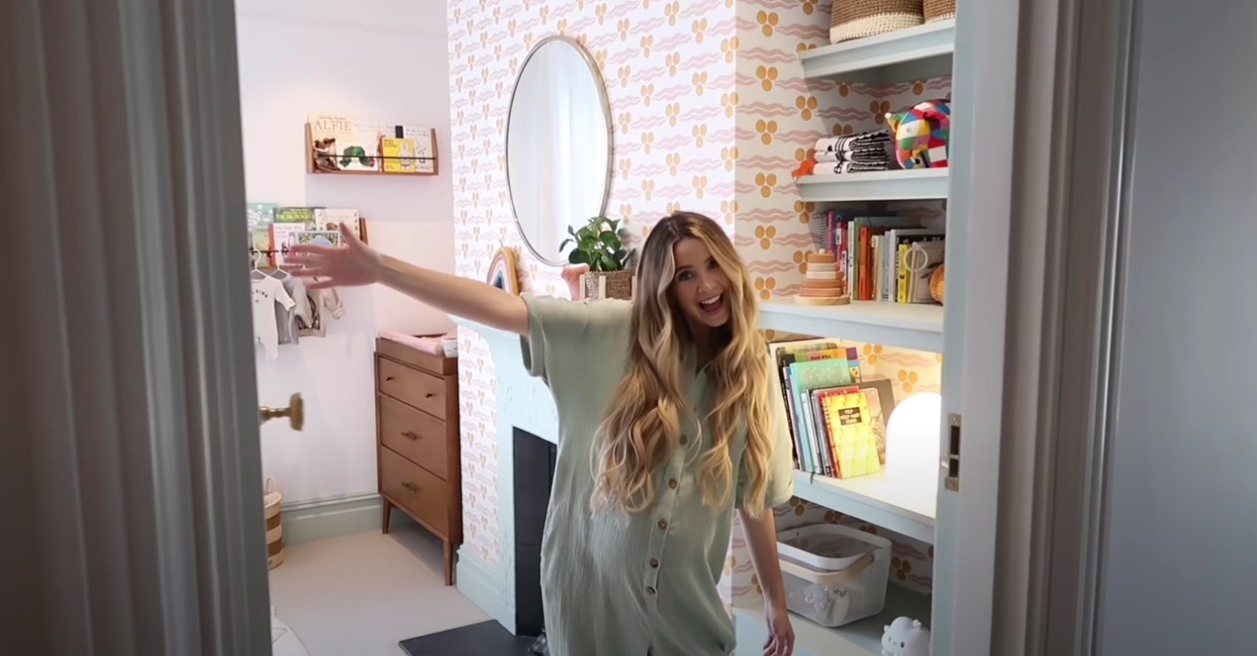 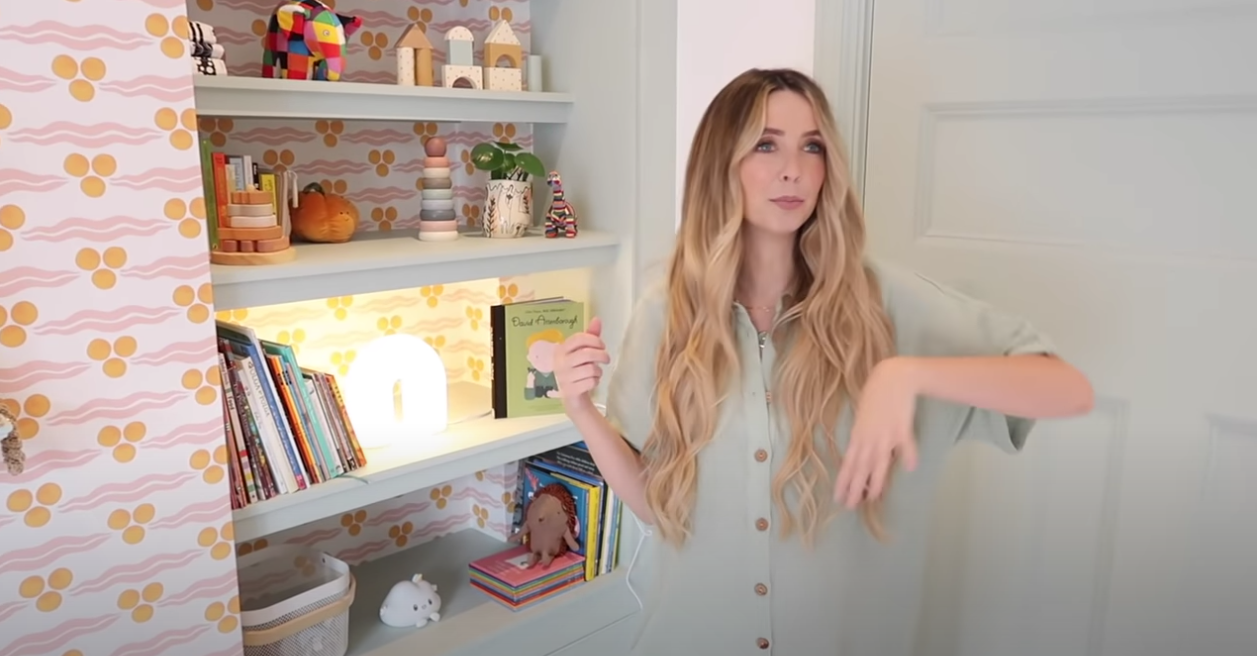 To prepare for the big event, Zoe and Alfie transformed the guest room in their Brighton mansion into a beautiful nursery.

Sharing on her YouTube channel, Zoella opens the door to the completely made up room.

Behind her, there is a fireplace in the centre of the room, which was covered in honeycomb wallpaper.

Next to it were shelves lined with books and cuddly toys, including a multi-coloured elephant.

While on the other side were magazine racks and a wooden cupboard that doubles as a baby changing station. A big circular mirror hung over the fireplace.

There is space for towels on the upper shelves, while she hung up some cute items of clothing on the rail.

Sitting in the corner is the crib, protected by a hanging carousel curtain.

Lining the walls are framed pictures depicting a goose with a baby, a tiger-striped cat and a sign that reads "No Sleep Club".

Zoella sent followers into a frenzy on Tuesday after appearing to have a flat stomach in new footage.

Alfie, who is also a YouTuber, excitedly filmed as he and pal Sean discovered a huge courgette in their vegetable patch – and raced indoors to show Zoe and his sister Poppy.

The girls were sitting on the sofa with a pile of snacks beside them, with Zoe dressed in a simple white T-Shirt and her hair tied into a messy bun.

Zoe gasped in shock, leaning back in her seat as she exclaimed: "That's not a courgette!" with Alfie zooming in on her at one point.

The star's baby bump, which has been visibly quite big in recent posts as she nears her due date, mysteriously seemed to have vanished.

Zoe's stomach looks almost completely flat in the videos, with their fans understandably confused as to why they couple were so excited about a courgette when their new baby had arrived.

Alfie was inundated with messages from his curious followers, and he and Zoe quickly set the record straight with a second video.

In this clip, the mum-to-be is giggling as she stands up to reveal her bump in all its glory.

Alfie laughs: "Zoe stand up a second, everyone in my DMs is asking if you're pregnant or if you've had the baby."

Cradling her bump with her hands, she admits: "I'm still pregnant… It did look like I wasn't pregnant though!"

Zoe and Alfie announced their pregnancy with a moving vlog back in March, and have been excitedly counting down to becoming parents on their popular social media pages.

Zoe became one of the UK’s first social media stars when she started uploading videos to YouTube in 2009, and she and Alfie went public with their relationship in 2013 – but are thought to have been together from as early as October 2012.

They live in a stunning £1.7 million pad in Brighton, which they bought in February 2015.

Zoe's brother is Strictly Come Dancing star Joe Sugg, who finished as a runner-up in the 2018 series of the show. 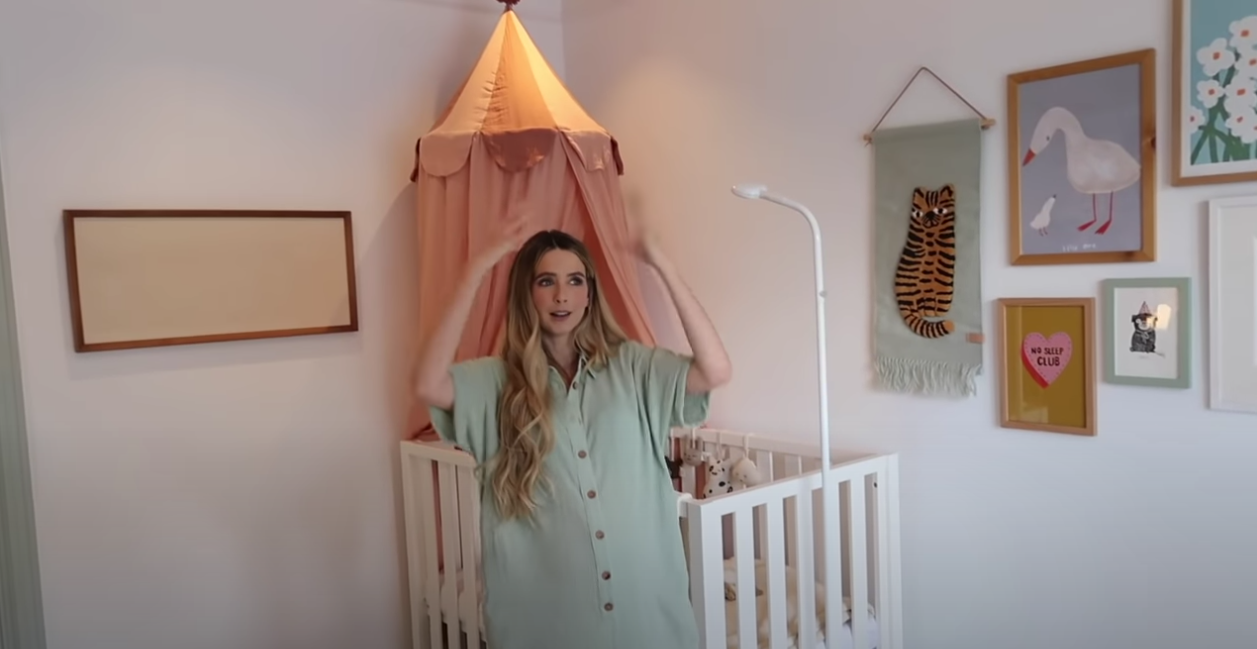 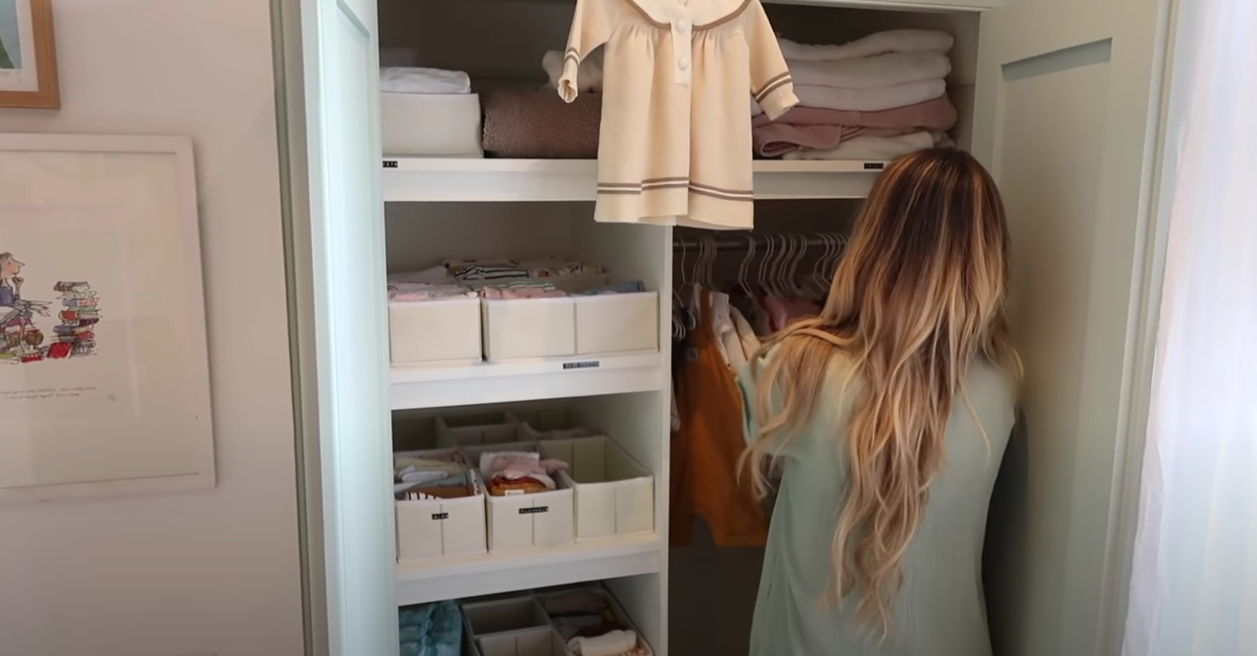 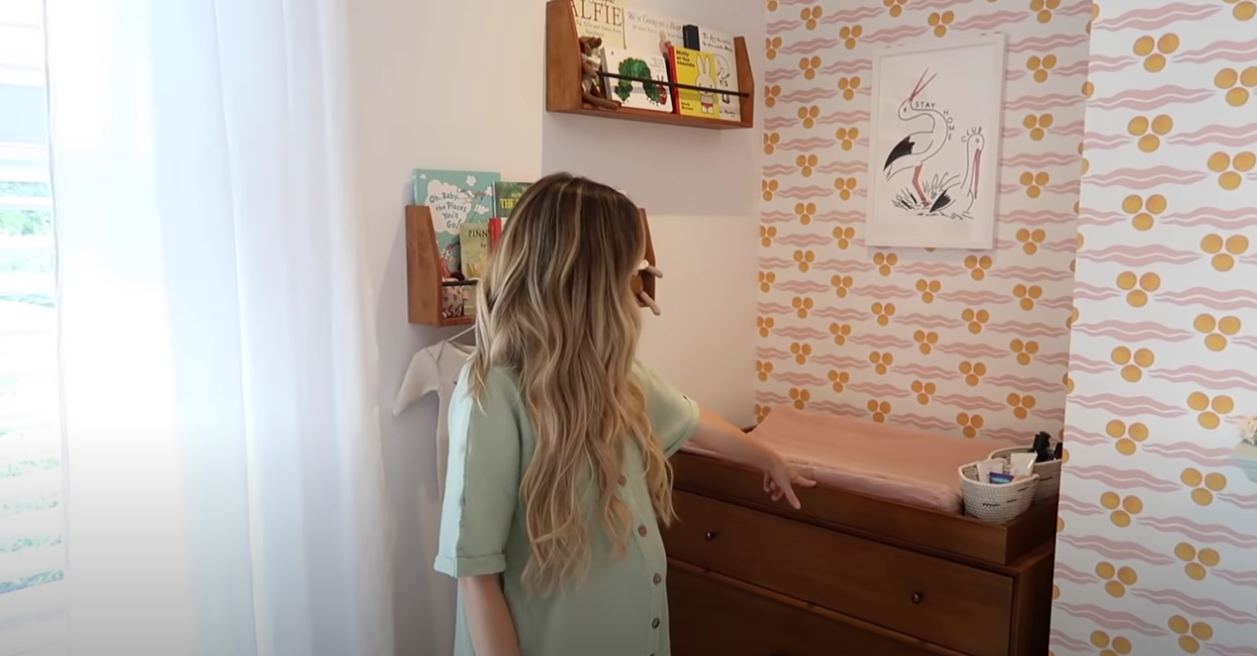