A decade after an abrupt cancellation, NBC's Law and Order is ready for revival, picking up right where it left with a Season 21.

Creator of the show Dick Wolf will work with Rick Eid, who will serve as show-runner of the new iteration of the series. 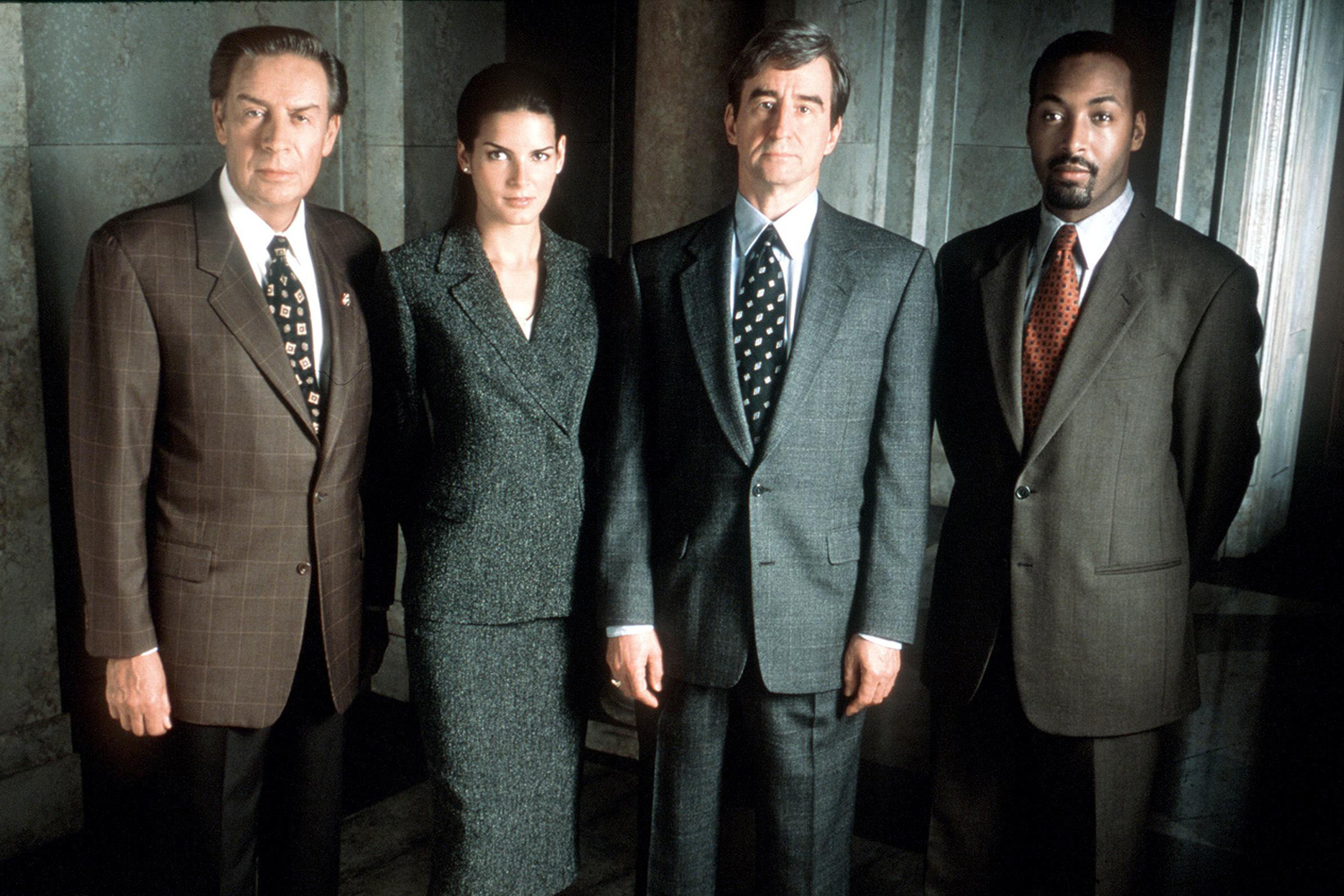 Why is Law & Order returning now?

NBC had ordered Law & Order: For the Defense, a Law & Order spinoff series, for the 2021-22 season, but it was scrapped over the summer.

"Law & Order is quite simply one of the most iconic shows in television history, and the idea of continuing its legacy and partnering with Dick on an all-new season is nothing short of exhilarating” Susan Rovner, chairman of  Entertainment Content, NBCUniversal Television and Streaming, said. “This is great news for NBC as well as TV fans everywhere.”

Dick Wolf is the creator of Law & Order and has been working for years to resurrect the original series with new episodes.

“There are very few things in life that are literally dreams come true,” said Wolf. “This is mine.”

How many Law & Order spinoffs have there been?

The Emmy winning show has produced seven spinoffs since it premiered in 1990, bringing in billions of dollars in licensing revenue for NBCUniversal.

Law & Order's most popular spinoff is Law & Order: SVU, which is already on Season 23. Mariska Hargitay, who has been a detective on the show for over two decades made $13 million for Law & Order: SVU season 19, according to a 2018 report by Forbes.

When is Law & Order returning?

Law & Order season 20 ended in May 2010, after 456 episodes. It was replaced with a spinoff series Law & Order: Los Angeles, which only lasted one season.

Creator Dick Wolf was on the hunt to continue the show discussing it with TNT, AMC and other networks, but both sides couldn’t come to terms on a license fee. 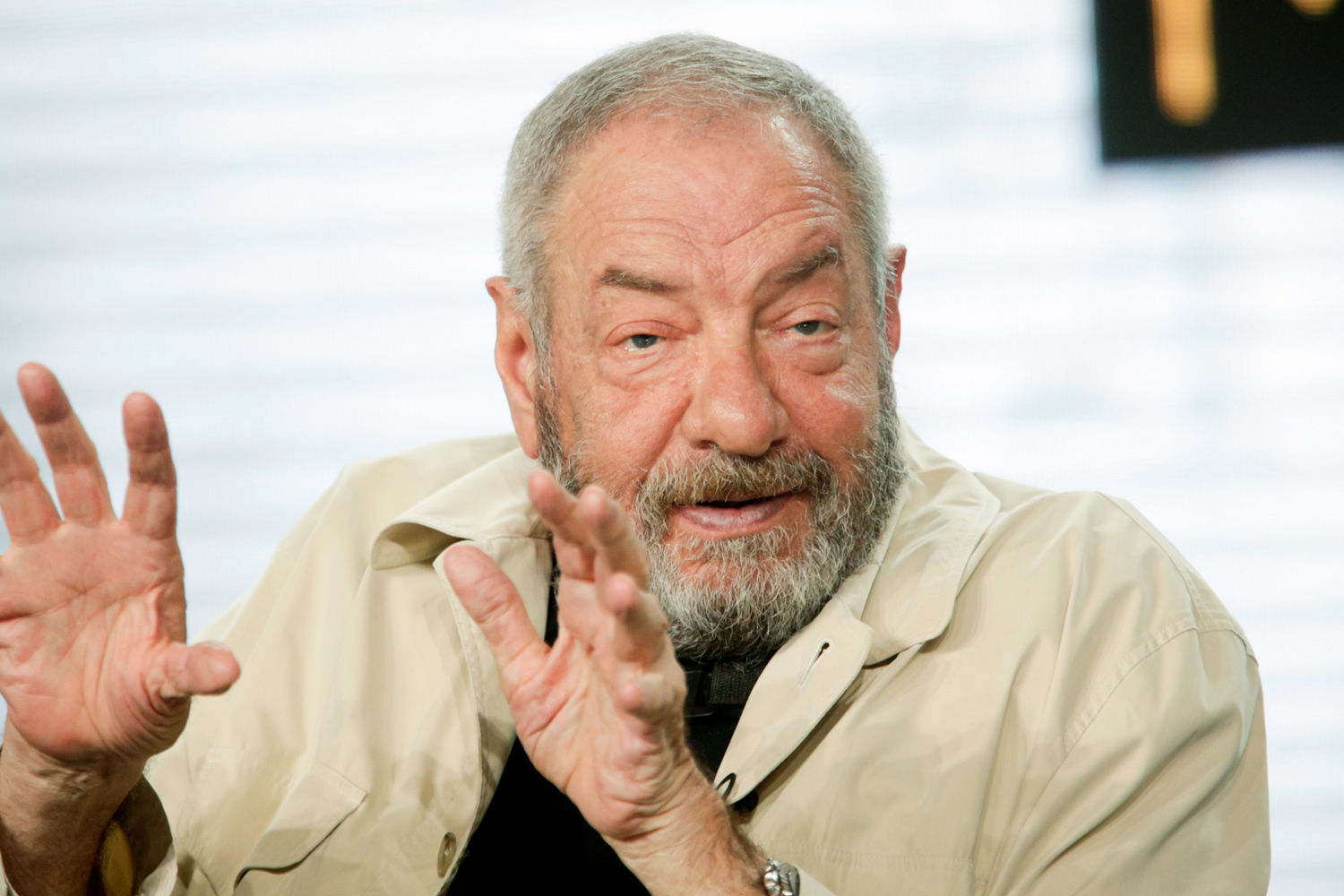 In 2015, Wolf and NBC talked of bringing Law & Order back as a limited series, but that also did not work out.

Now, after a decade of the show's demise, the network plans on bringing back the original series with a Season 21. NBC has not yet announced a premiere date for the new season.