Flipping Fast: Couple devastated at profit made from renovation

Scarlette and Stuart Douglas have teamed up with George Clarke for a new Channel 4 show, Flipping Fast. The series sees novice teams develop properties with the aim of making the biggest profit over 12 months. The siblings spoke exclusively to Express.co.uk about how they have fallen out on the job.

Scarlette Douglas is used to travelling the globe and dealing with picky clients on A Place in the Sun.

She has offered her expertise for many years and her knowledge has come in handy on George Clarke’s Flipping Fast.

The star has also learned a great deal from her brother, Stuart, who made his presenting debut on the show.

She said her brother, who is also a housing expert, had taught her how to be herself on camera.

However, the pair did say they have fallen out plenty of times. 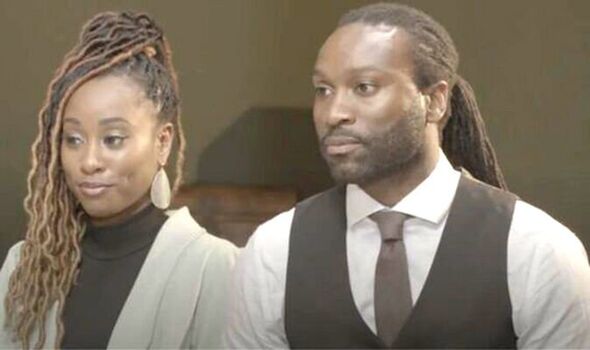 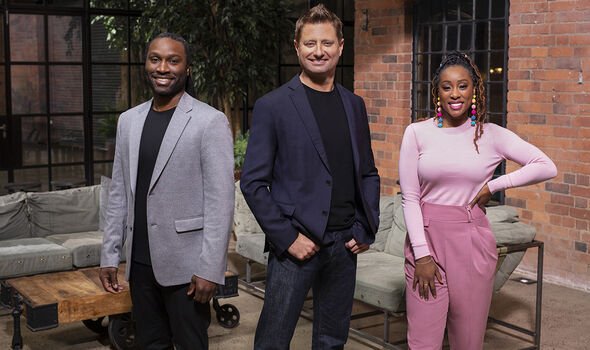 Scarlette said: “We do have quite a difference in taste, which sometimes works out and sometimes maybe doesn’t go so well.”

Agreeing with his sister, Stuart explained: “When we both started working together I had been in property longer than Scarlette.

“I had learned that you don’t always redevelop and renovate property and do everything that you would like.

“You have to take into consideration the potential buyer, so when Scarlette first came on board it was like a child at a sweet shop.

“She wanted to put her own individual flair and style and taste in properties.” 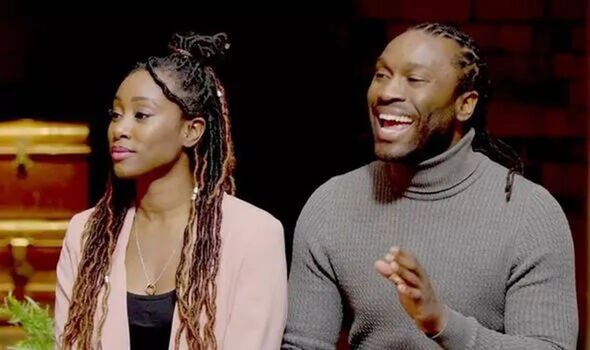 Yet Scarlette’s sometimes eccentric tastes do not always match her brother’s.

He said: “Don’t get me wrong, it’s fine, you can do properties and they can be too bland.

“But I had to almost rein Scarlette in to say ‘Listen, we need to have a balance of your personal touches and what we think would be best for buyers’.

“And I think Scarlette has really taken that on board.

“I do feel now if you put a bit of heart and soul in it can really make an impact.” 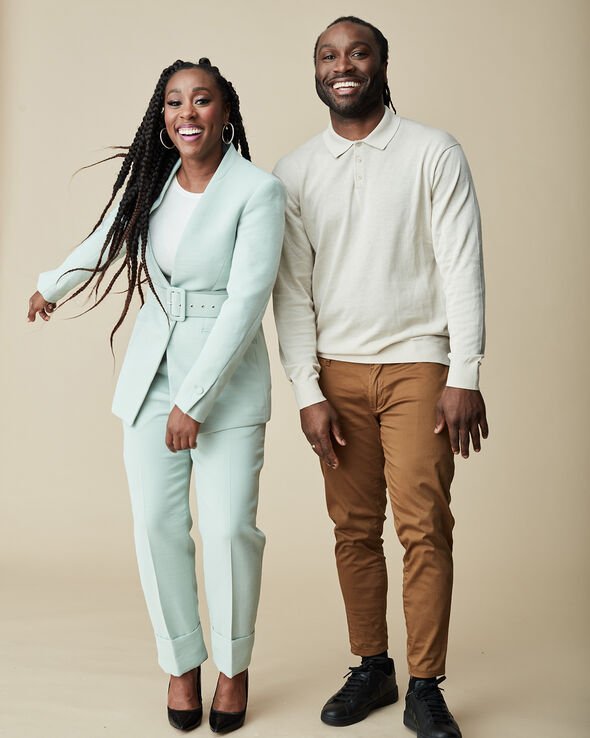 He said although the pair worked well together, there have been times when he has had to “put [his] foot down”.

Stuart added: “I remember Scarlette wanted to have a stiletto-heeled chair as a feature.

“And it actually escalated where I had my mum on the phone to me saying ‘You have upset Scarlette’.

“There have been times where I had to say ‘Woah, that’s a bit too much’, but now we have a really good working relationship.

“I think it’s good when you work with somebody and they are comfortable to tell you ‘no’.”

In 2015, Scarlette was picked to present on A Place in the Sun, having come from a musical theatre background.

She has continued to focus on her presenting career ever since and was excited to work alongside her brother.

Together with Stuart, they run Kindred Elite, a property design and development company.

Stuart was a young professional footballer who stepped onto the property ladder in 1999.

When he was 21 he bought his first home and refurbished it to make an impressive profit, discovering his talent in property development.