Two years ago Skarsgard’s Pennywise terrorised audiences in the cinematic adaption of Stephen King’s It. Now he’s back for the second half of the novel, set 27 years later. The Losers Club managed to defeat the evil entity who was terrorising the children of Derry, but now Pennywise has returned. And judging by Skarsgard’s teases, the horror sequel is only going to get more petrifying.

“There’s a couple of very brutal things in the film.”

And it’s not surprising, given comments a few months ago by the 28-year-old actor when he revealed how Pennywise haunted him even in his dreams.

He said: ‘After we wrapped, I was in my childhood home in Sweden, sitting having coffee with my mom at our kitchen table, and realized, ‘Oh, holy sh—, I don’t have to deal with this relationship anymore!’” 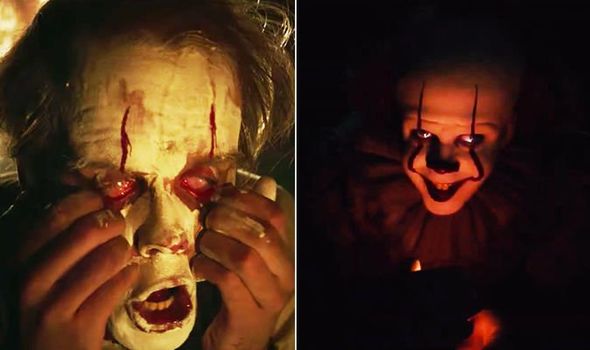 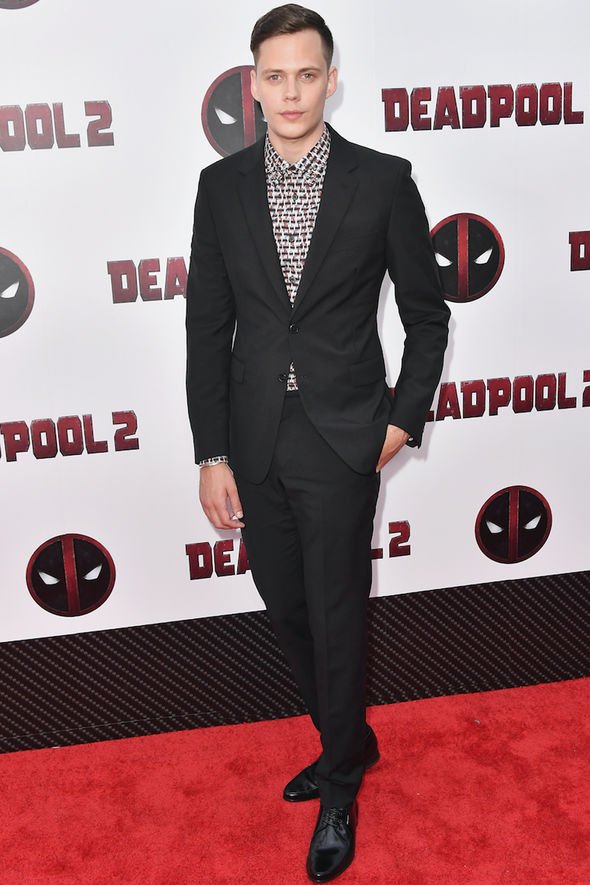 He added: “It was a very quick shift of just feeling better, like, ‘Oh my God, I’m relieved that I don’t have to deal with the darkness of the character.’

“I likened it to an exorcism – him exiting my body and getting rid of the Pennywise toxins.

“I was home, done with the movie, and I started having very strange and vivid Pennywise dreams,” the star added.

“Every night, he came and visited.” 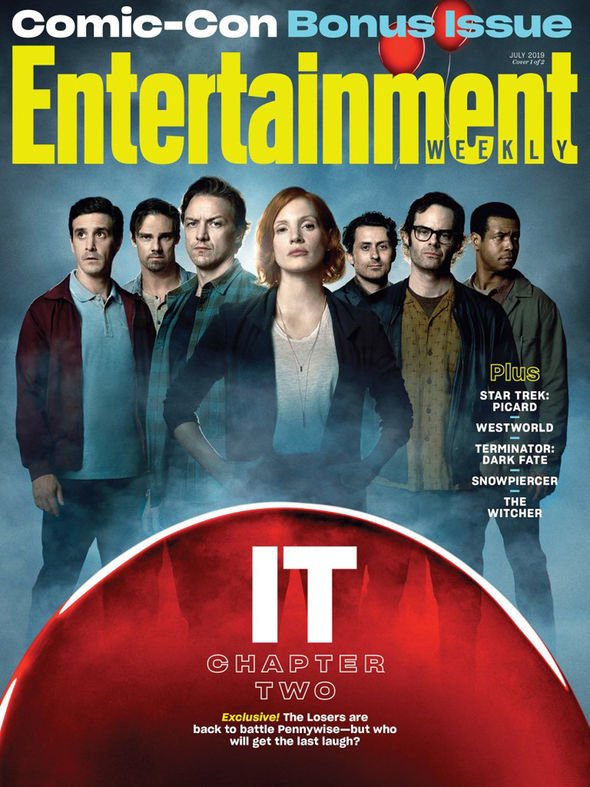 The Pennywise star continued: “It was in the shape of either me dealing with him, sort of Pennywise as a separate entity of me, and then also me as Pennywise in circumstances that I didn’t appreciate.

“Like, I’m Pennywise and I’m really upset that I’m out in public and people are looking at me.

“This was a process of letting go of the monster.” 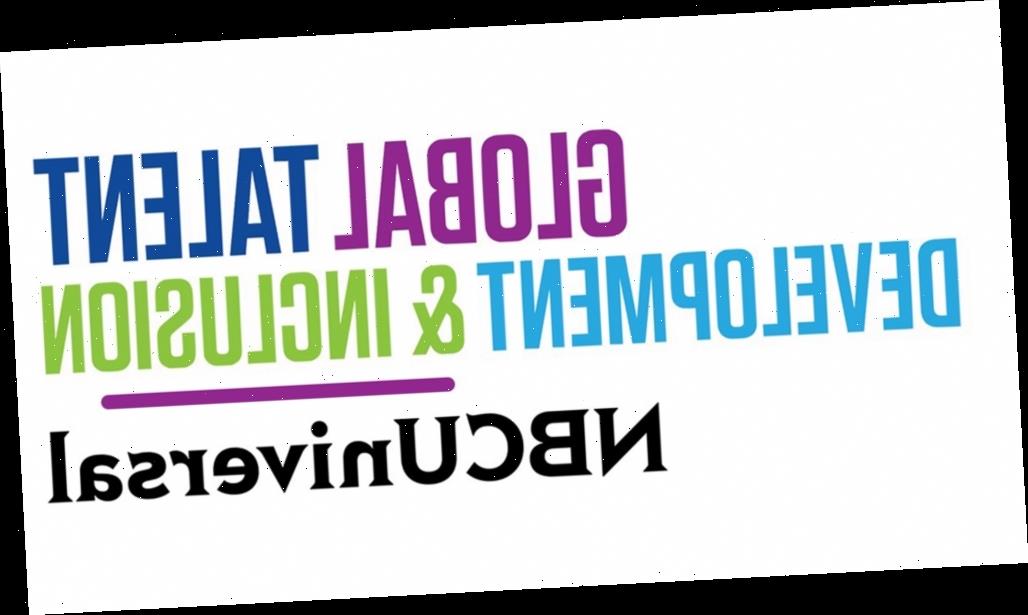