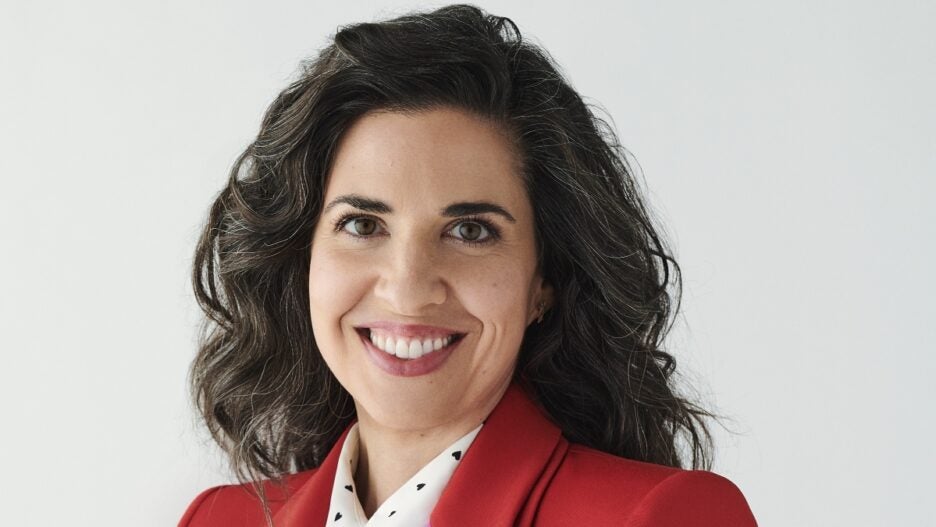 Both studios are owned by Disney. Under the deal, Schaeffer will develop TV projects for Marvel Studios for Disney+, as well as projects for 20th that would encompass all platforms.

Schaeffer made her feature screenwriting debut with the 2009 Tribeca film “TiMER,” which she also directed. She wrote the 2014 Blacklist pick “The Shower,” a female-centric sci-fi action comedy with Anne Hathaway attached to star and produce, as well as “Nasty Women,” a remake of “Dirty Rotten Scoundrels” at MGM that starred Hathaway and Rebel Wilson. Schaeffer also penned the Disney short “Olaf’s Frozen Adventure,” which played before screenings of Pixar’s “Coco,” and was a writer on Marvel’s upcoming “Black Widow” film. 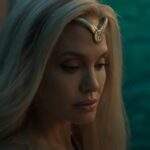 Schaeffer is repped by Writ Large, Verve and Paul Hastings.

“WandaVision” was Marvel Studios’ first foray into episodic television when it premiered earlier this year and could be an Emmy contender in the Limited Series category, particularly for star Elizabeth Olsen, who reprised her Marvel Cinematic Universe role of Wanda Maximoff. That series was followed by “The Falcon and the Winter Soldier” in March. Next up is “Loki” starring Tom Hiddleston, which premieres in June.