JACQUELINE Jossa went wild in the stands as she cheered on her husband Dan Osborne at a celebrity football match.

The actress, 28, turned up to support her ex-Towie star hubby at Billericay Town Football Club on Saturday. 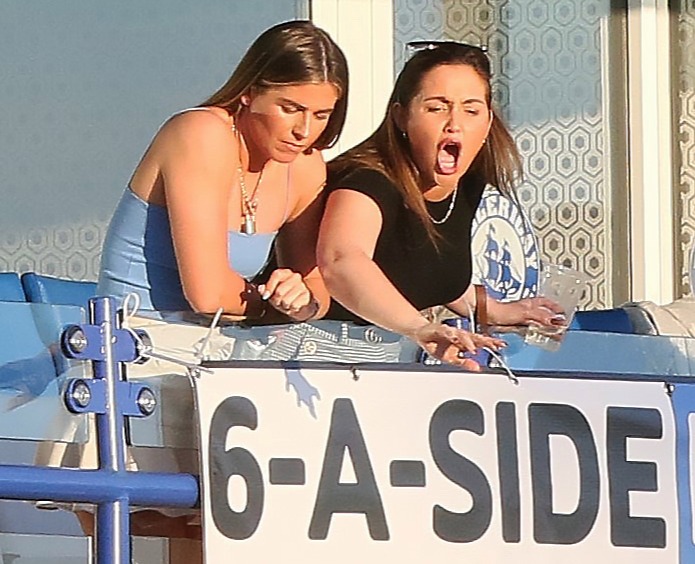 The former EastEnders star appeared animated as she threw her hands in the air and yelled words of encouragement.

Jacqueline was spotted enjoying a cool drink while yelling for her husband from the sidelines.

The former EastEnders star looked relaxed as she soaked up the glorious sunshine. 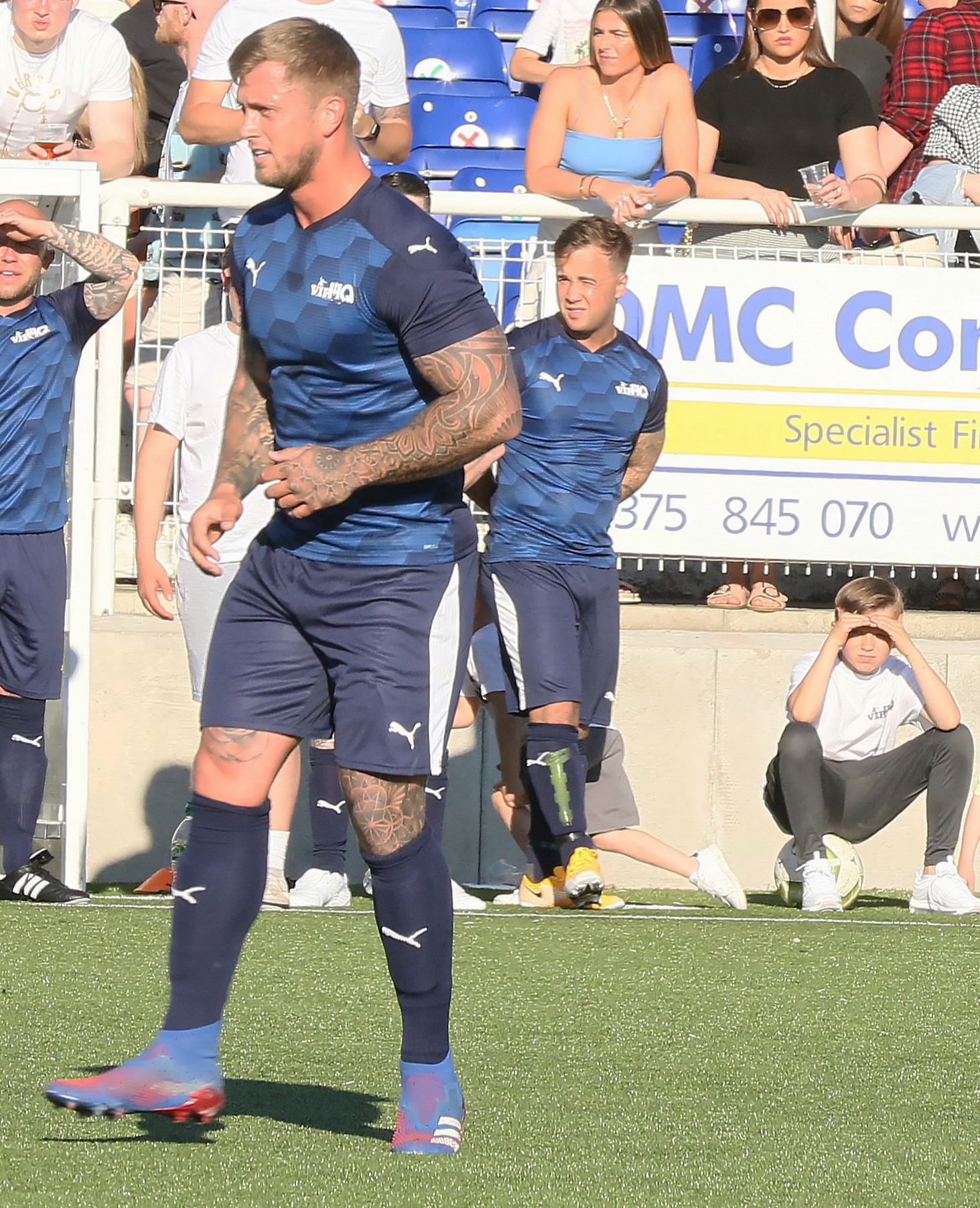 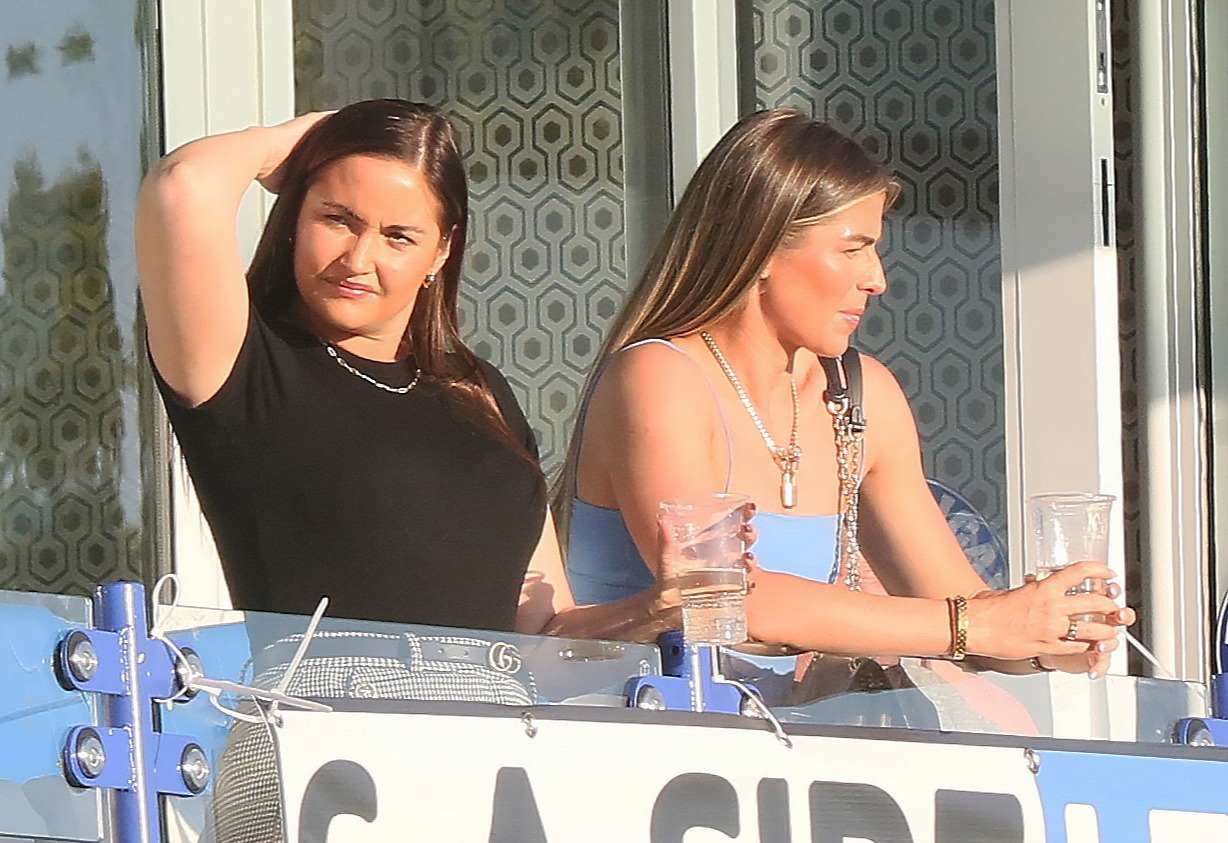 She completed her outfit with some chic nude sliders that featured a large gold buckle at the centre.

Jacqueline glammed up her look with burgundy nails and a pair of small gold hoop earrings and a dainty necklace.

She kept her brunette locks sleek and loose, at times she tucked it behind her ears so she could focus on the game.

The actress also showed off her glowing tan and wore light makeup, completing her look with a swipe of plum coloured lipstick. 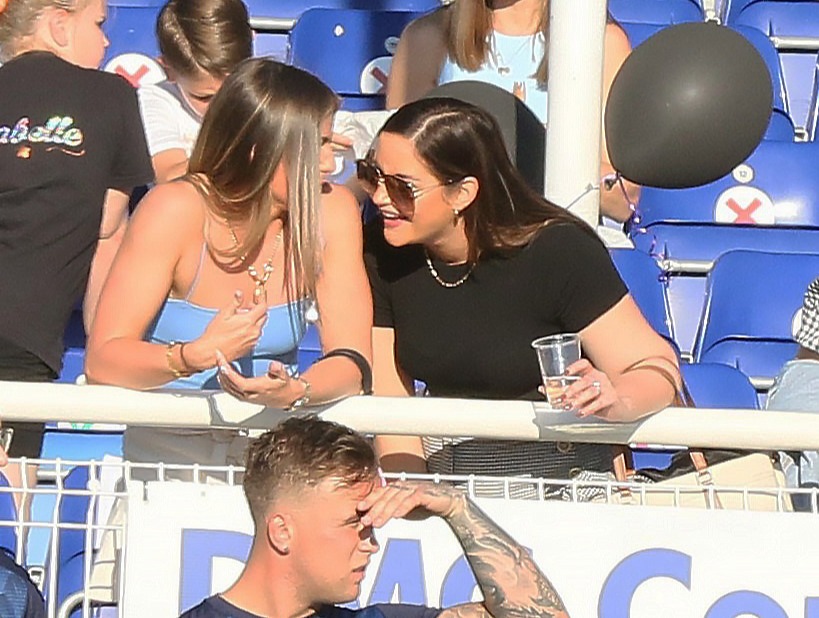 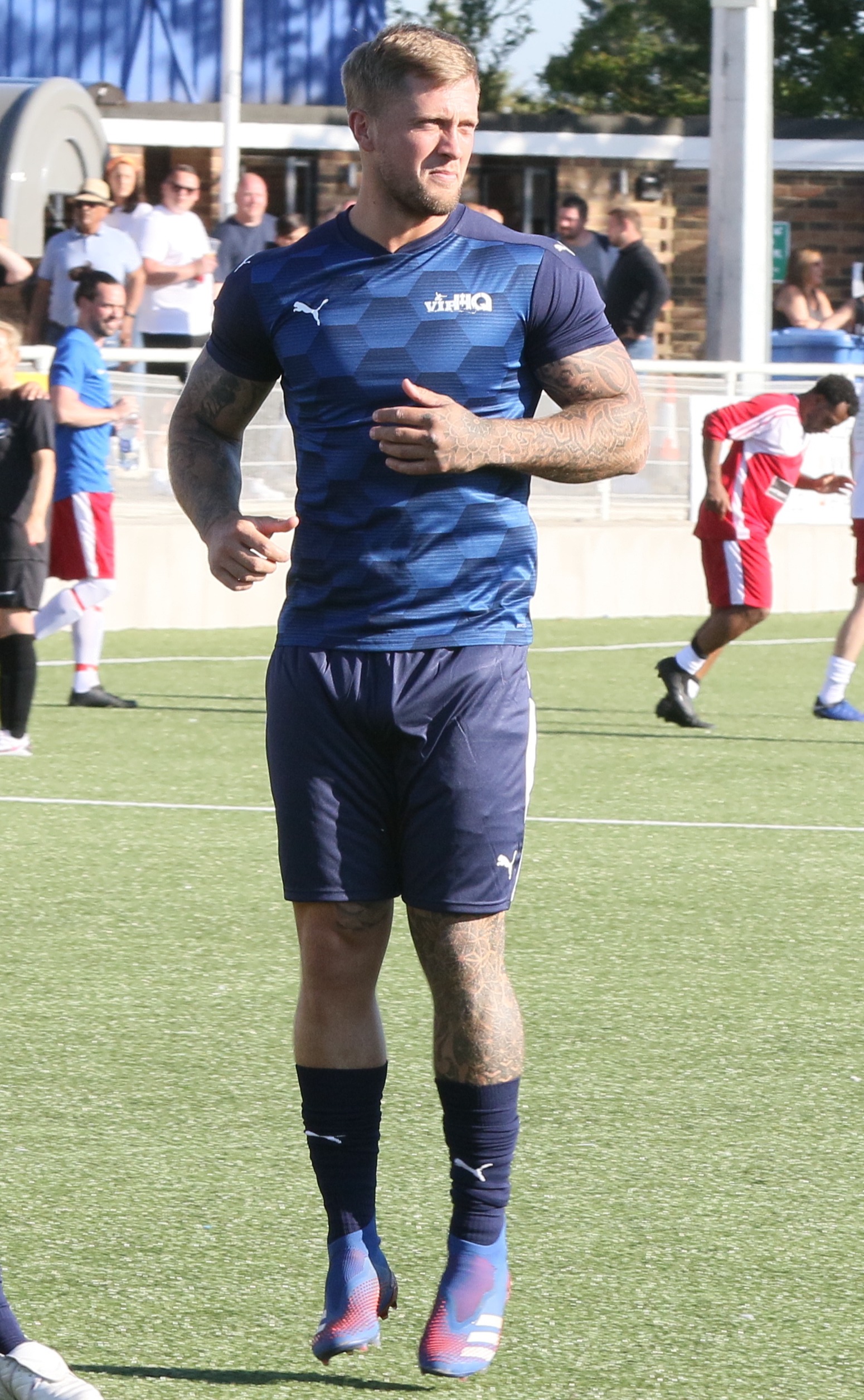 Meanwhile, Dan looked deep in concentration as he showed off his footie skills on the pitch.

The event is in aid of the mental health charity Mind in Mid and North-East Essex and Dogs Trust in Basildon, Harp Homelessness in Southend and Haven House Children's Hospice. 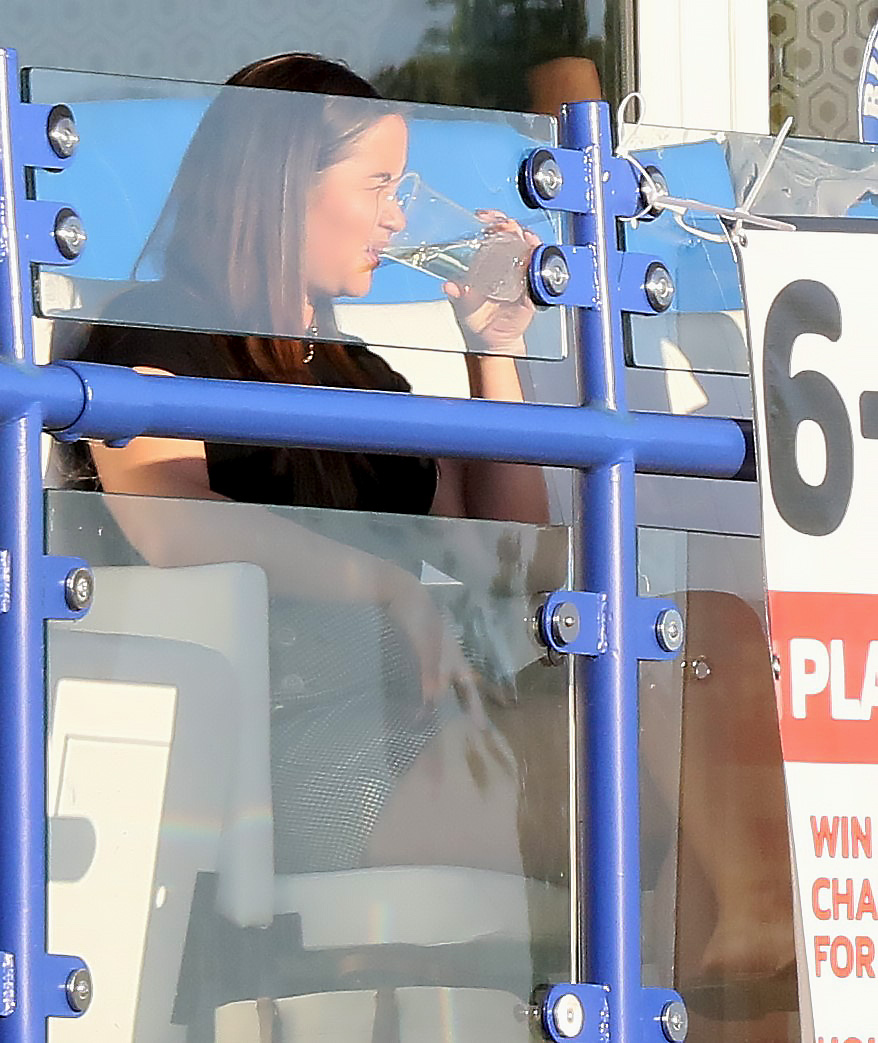 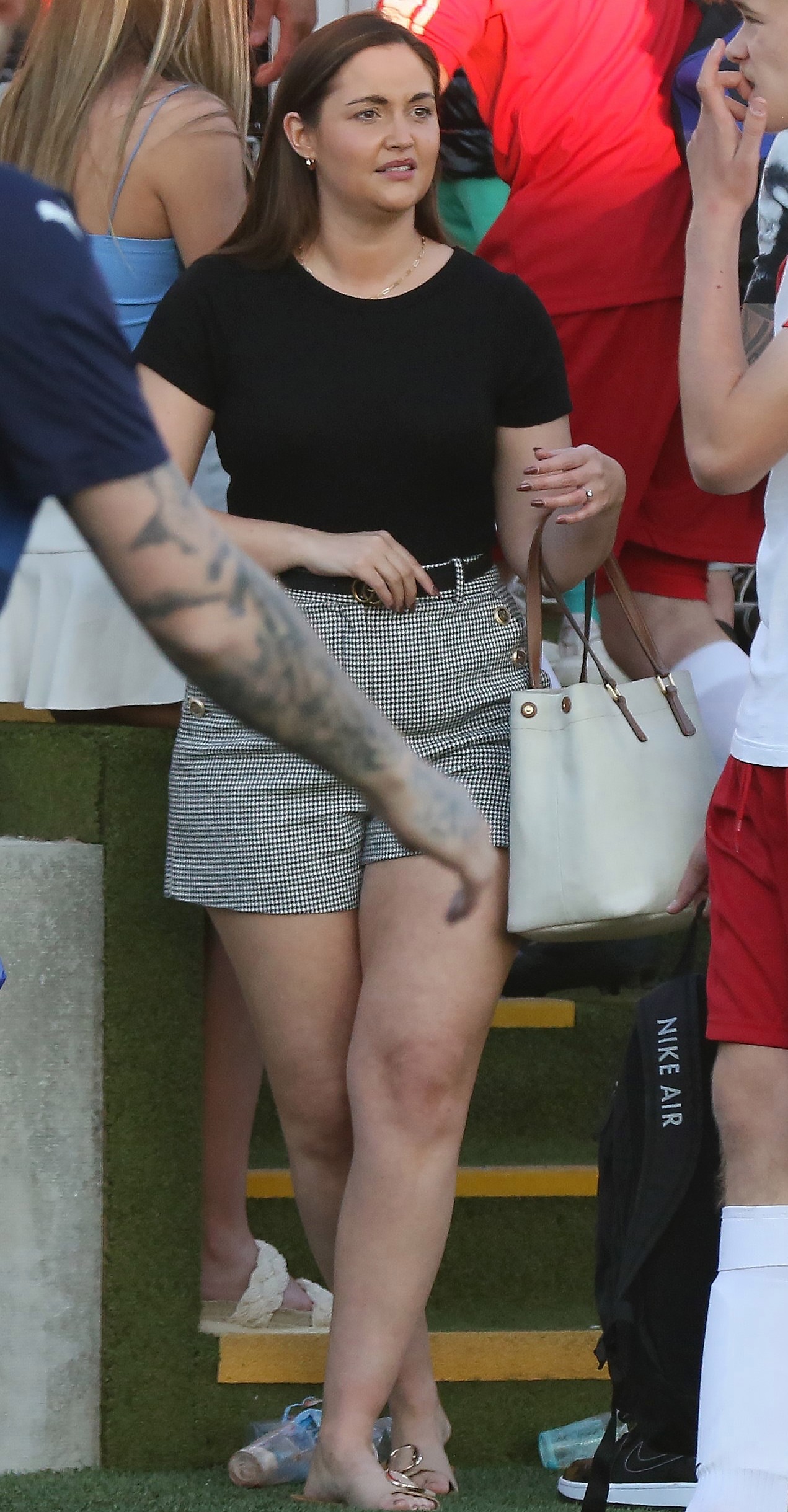 Jacqueline and Dan took a well deserved break from renovating their £1.2million dream Essex home to enjoy the match.

The happy couple, who share daughters Ella and Mia, picked up the keys to their 'forever home' in March and have unveiled the home's modern makeover on their dedicated house Instagram account.

At the time, she said: "So, we are in the new house and a lot needs to be done."

The former EastEnders star went on to show their colour scheme, having opted for a neutral grey. 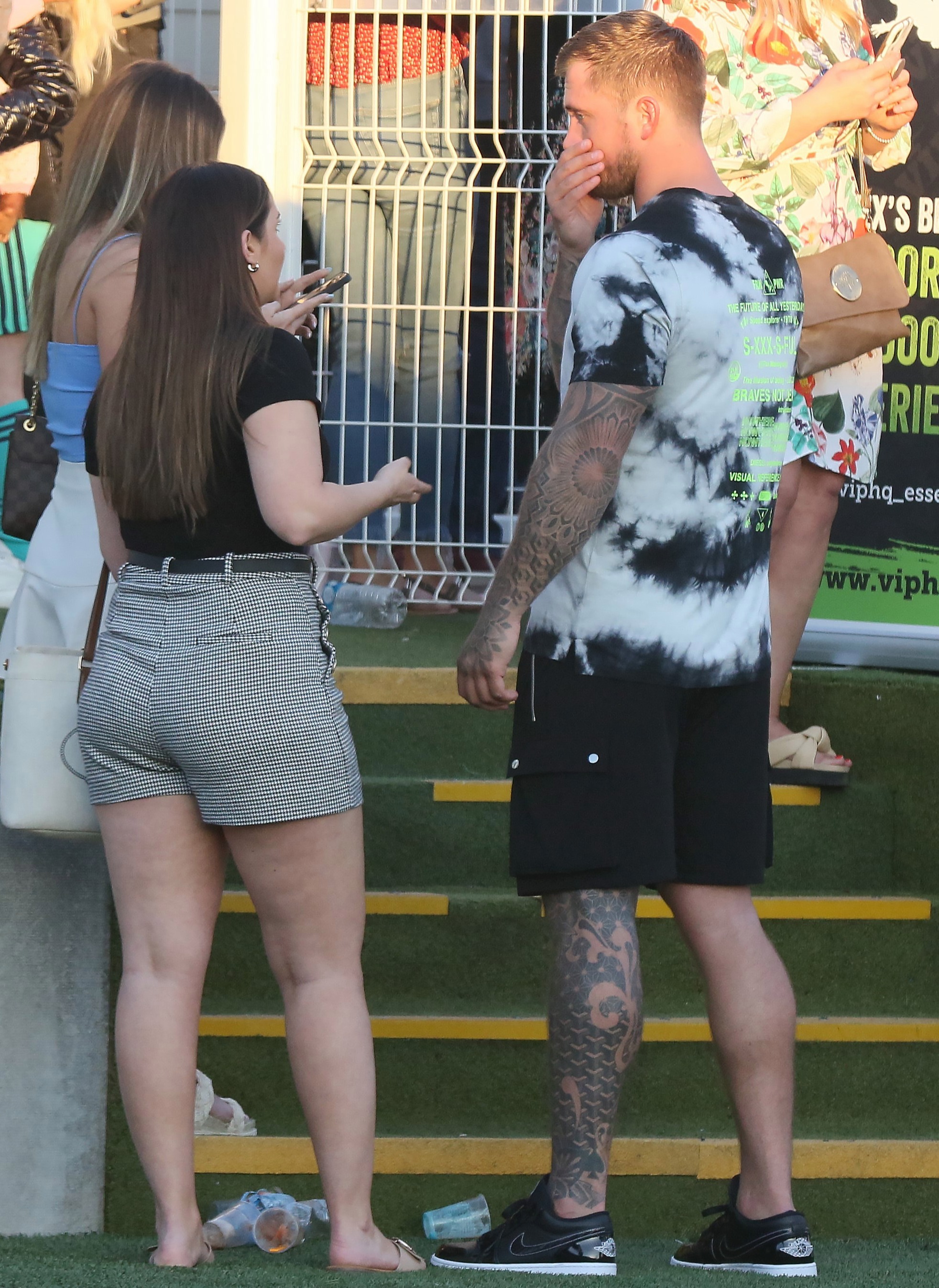 When the couple picked up their keys, Jacqueline shared several pictures of the pair with their children in their new pad on Instagram.

The actress – who recently sold their £1 million property – has also told how moving into the house will be a fresh start for her family.