The latest episode of Red Table Talk is among the most powerful this season.

Titled, “Confronting the Divide Between Black and Asian Americans,” the episode shows the group discuss the tragic increasing rates of racial violence against Asian Americans, which has skyrocketed since the beginning of the coronavirus pandemic. They begin by touching on how white supremacy impacts all the races and how people start competing with and comparing each other.

“Everyone is being dehumanized,” Ling says. “When that tension starts to brew, our communities are not the ones who are benefitting from it.”

Speaking on the negative impact of stereotypes, Ling shares how her life has been affected by prejudice.

“I have been teased and been on the receiving end of aggression my whole life,” she expresses. “But over the last year, the level of vitriol and just the hatred that is been expressed, has been really unnerving. Even people wishing harm on my own children because we brought the coronavirus to this country. But it kills me that so many of our Asian elders and mothers and children are being attacked so senselessly for no reason.” 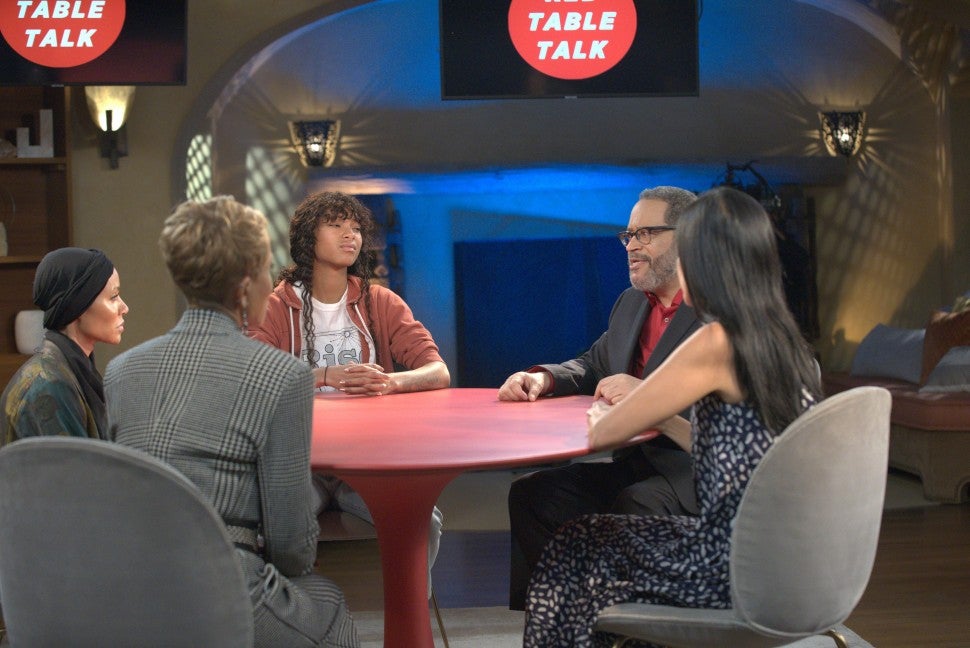 Stop AAPI Hate, which was created in response to the increase in anti-Asian hate crimes amid the pandemic, released a report stating that it received 3,795 reports of incidents between March 2020 and February 2021. Earlier this year, a string of shootings involving three Atlanta-area spas took place with eight people killed in the attacks, six of those people being of Asian descent.

Digging deeper into the origins of prejudices that the Asian and Black communities have against one another, Dr. Dyson attempts to explain that it is similar to white people being racist against the Black community. He notes that there are a lot of misunderstandings between the races and people only taking into account what they see on television and movies.

“You are ignorant, but you are responsible for your ignorance,” Dr. Dyson says. “If you want an Asian person to talk to you, have you talked to an Asian person?…You can’t reduce the world to your perspective…It is to your advantage to continue to expand.”

“I would say the same thing to Asian people who have a myopic view of Black people,” Ling adds. “Have you taken the time?…I do think it’s incumbent upon all of us.” 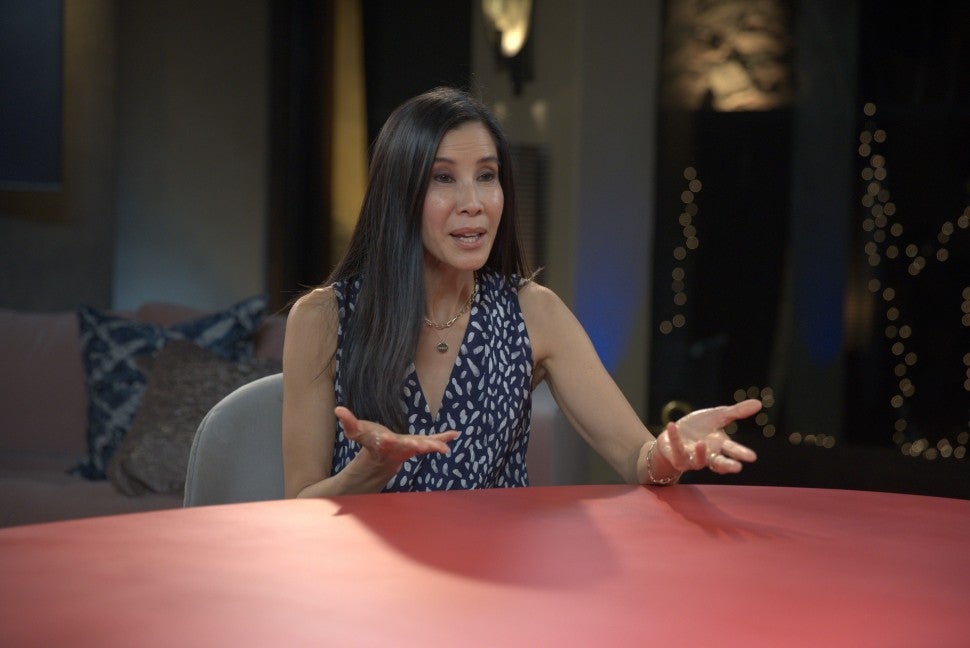 “There’s a generational divide,” Ling continues, adding that younger Asian Americans are taught Black history. “That’s why I think so many Asian Americans showed up to protest the systemic injustices that have been directed towards Black people this summer. So that’s why it hurts when we hear, ‘Asian people have never stood up for us.’ So many younger Asians are like, ‘Where is this animosity coming from?'”

Ling also notes the cultural differences of some Asian communities, stemming from language barriers to just not showing much emotions. They also touch on historical events, facts and statistics.

Prior to Ling and Dr. Dyson sitting at the table, Willow shared her thoughts, saying, “My perspective is that we’re both minorities. We come from different cultures but it’s hard for me to believe that other things could get in the way of us having a common ground.”

Gammy, however, is confronted about her own beliefs on the cultural rift, asking, “Where does their animosity for us come from?” By the end of the episode, she feels “enlightened” and begins thinking about her own “limited experience.”

“Before you make such a bold assertion to refuse [to get to know one another] just take the time to understand some of those data points,” Ling expresses after author and journalist Min Jin Lee shares some U.S. statistics. “These conversations are hard, they’re so painful, but they’re essential. As long as we continue to perpetuate these tension and aggressions against one another, we will continue to spiral down. That’s why we need each other.”

“This is a fight that we’re all in together,” she adds. “This is life and death at this point.”