JAMIE Redknapp and his new wife Frida Andersson have been spotted smiling as they headed out together days before the birth of their son.

The newlywed couple – who got married in front of friends and family last month – looked to be laughing and joking as they headed out in West London. 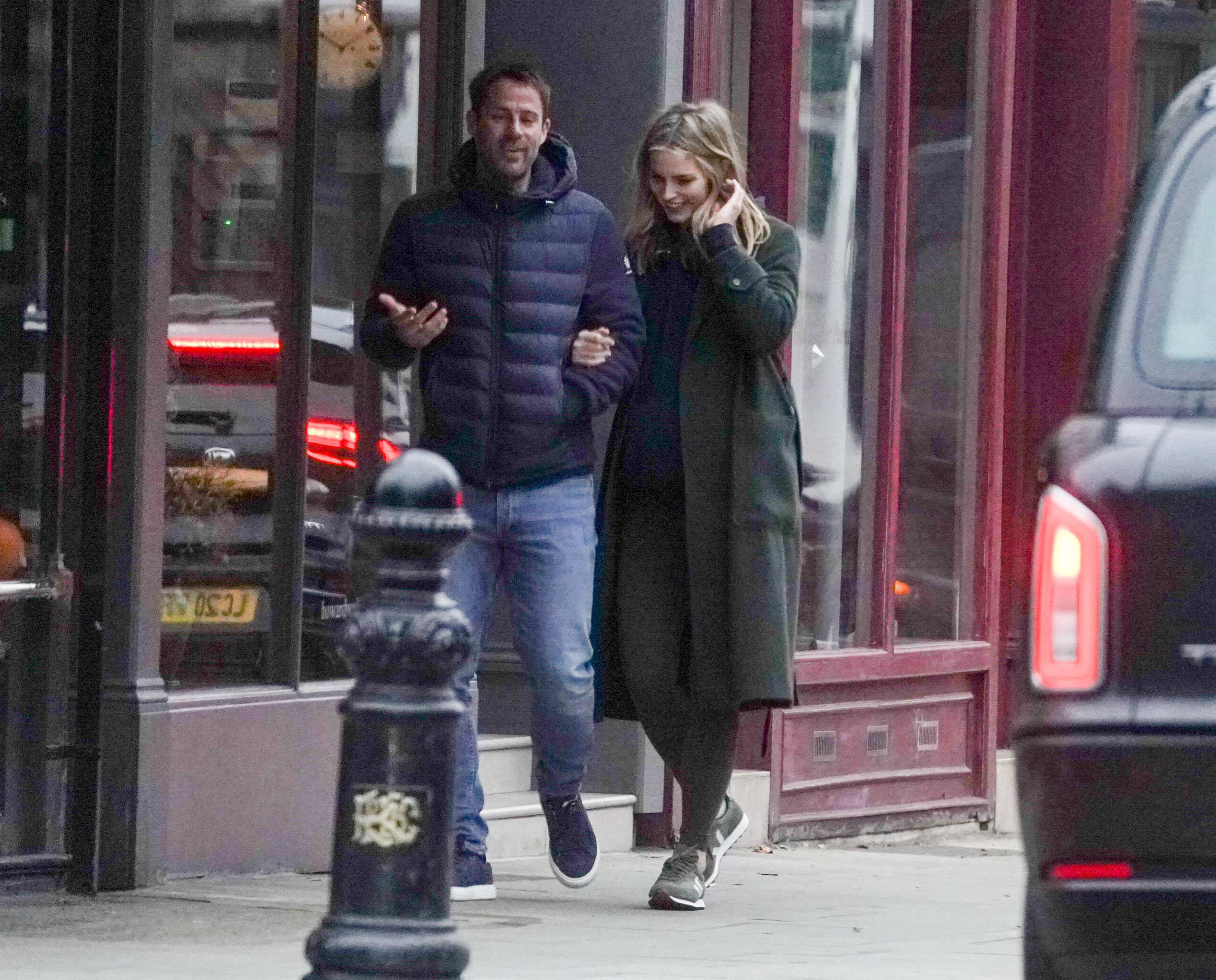 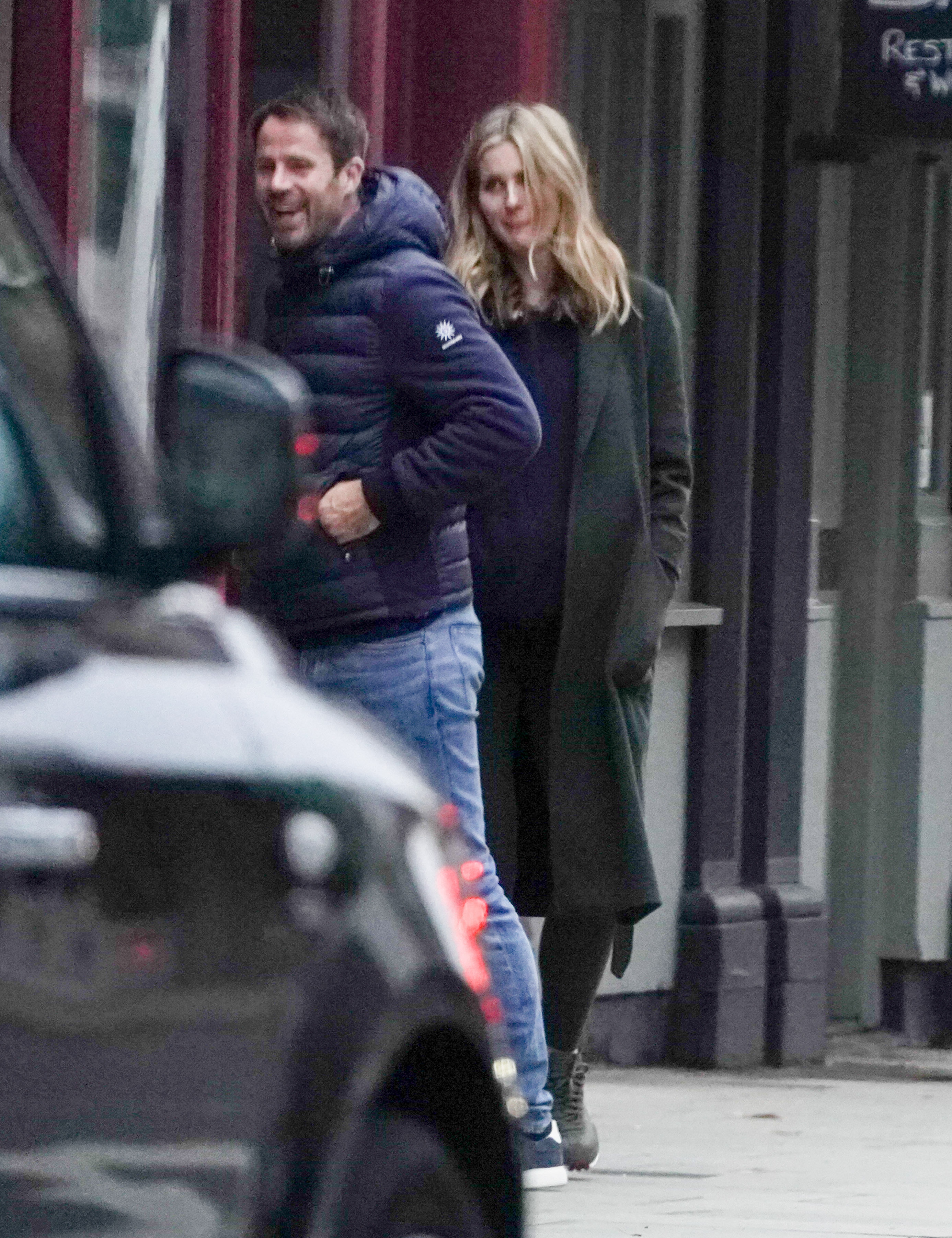 Former footballer Jamie, 48, and his pregnant wife looked every inch a happy couple as they strolled arm-in-arm on Friday morning.

Frida, 38, is expected to give birth to their first child – a boy – in a matter of days as the baby is due at the end of this month.

The couple kept it casual for their outing, with the mum-to-be covering her blossoming bump with a long trench coat.

She opted for a navy hoodie, grey leggings and trainers, allowing her blonde locks, styled into gentle waves, to flow in the wind.

Meanwhile, Jamie looked equally laid back in a hoodie, jeans and gilet as they walked side by side in animated discussion.

It comes weeks after Jamie – who shares sons Beau, 13, and Charlie, 17, with ex-wife Louise Redknapp – got married to Frida in an intimate ceremony.

Pregnant mum-of-four Frida wore an off-the-shoulder dress as they tied the knot at Chelsea Old Town Hall in West London on October 18.

The wedding party then moved to Scott's restaurant in Mayfair, where Jamie's cousin Frank Lampard, 43, and wife Christine, 42, were guests.

Jamie and Frida, whose first child together is due imminently, have been dating since August last year after being introduced by mutual pals.

It was Jamie’s first serious relationship since splitting from pop star Louise Redknapp, 46, in 2017, with their divorce finalised two years later.

The former golden couple separated after 19 years of marriage after the singer took part in Strictly Come Dancing.

Frida was born in Sweden but has lived in London since her modelling career took off, and has posed for brands such as Escada.

She has three sons and a daughter from her former union with American hedge fund manager Jonathan Lourie.

Meanwhile, pin-up Louise revealed in her autobiography she regrets not putting more effort into trying to save the relationship.

She admitted: “I wish I’d tried. I want to say to anyone thinking of running: Just slow down. Don’t run. Because once you run too fast, you can’t make up the ground you’ve lost.

"Stop, say what you think, don’t be afraid to say what’s really going on. You don’t have to be quiet.” 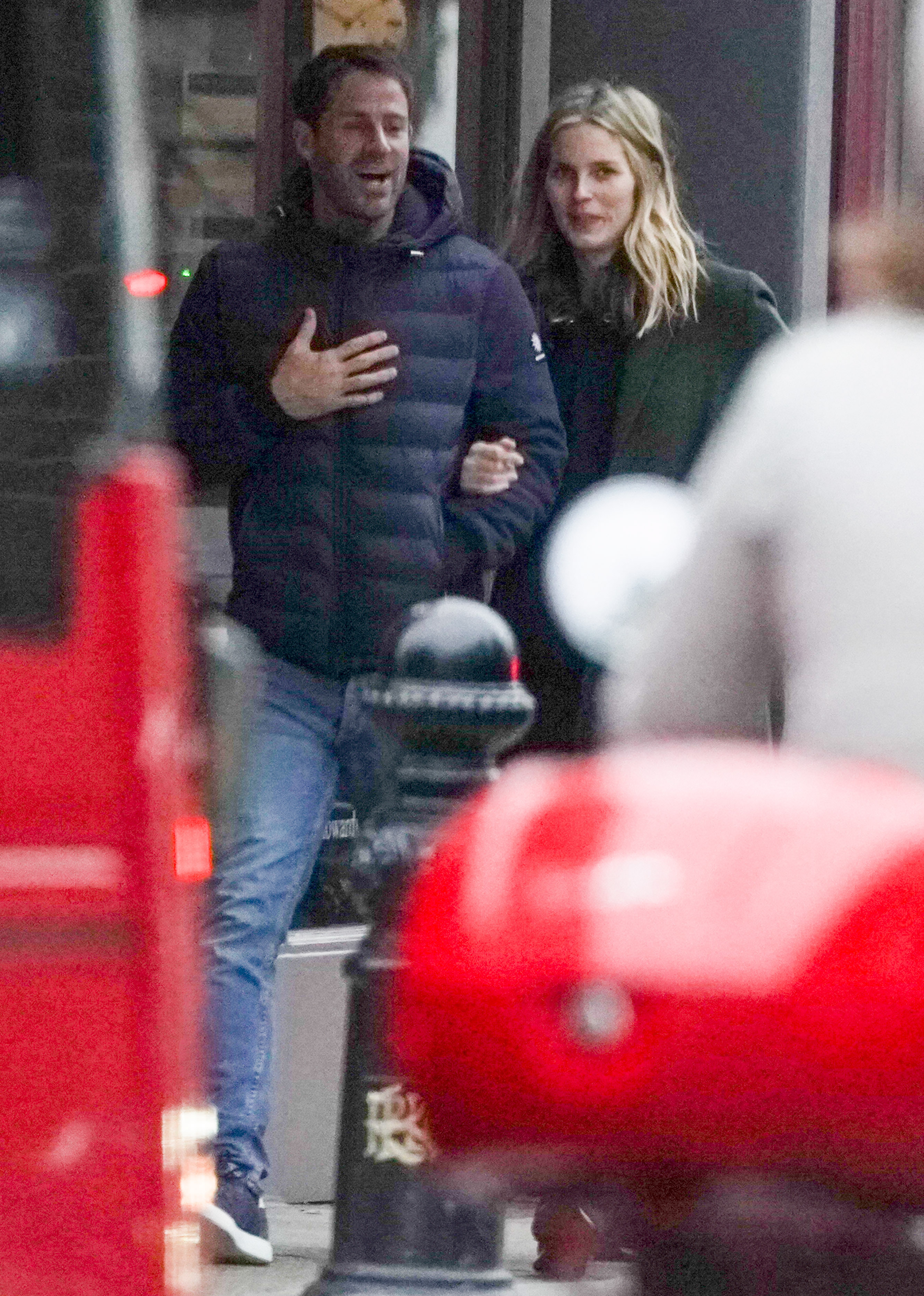 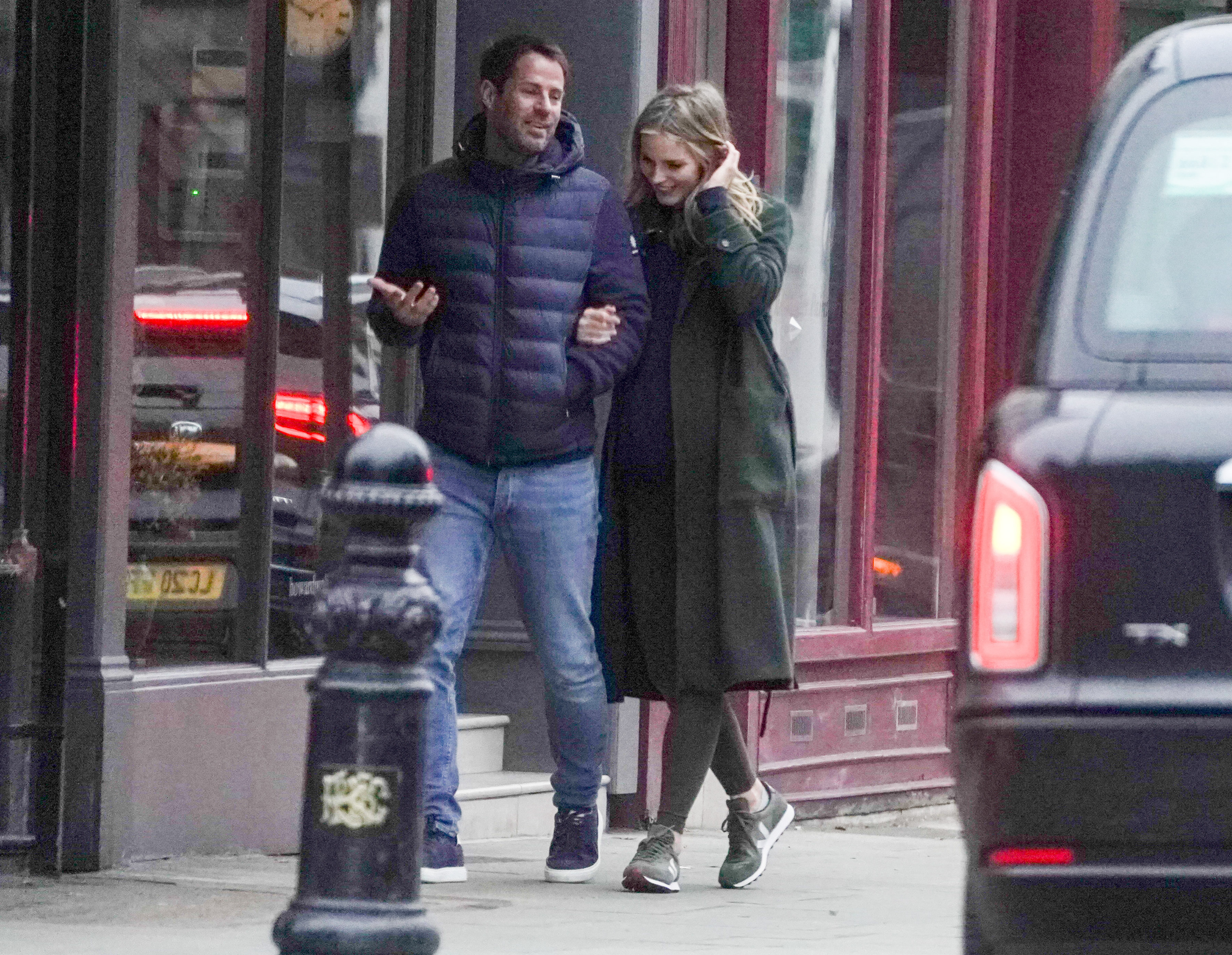