And most recently, the show’s executive producer Mike Richards at last addressed the news that he has been in “advanced negotiations” to be named the show’s permanent host, as well as the controversy surrounding his past on other programs. 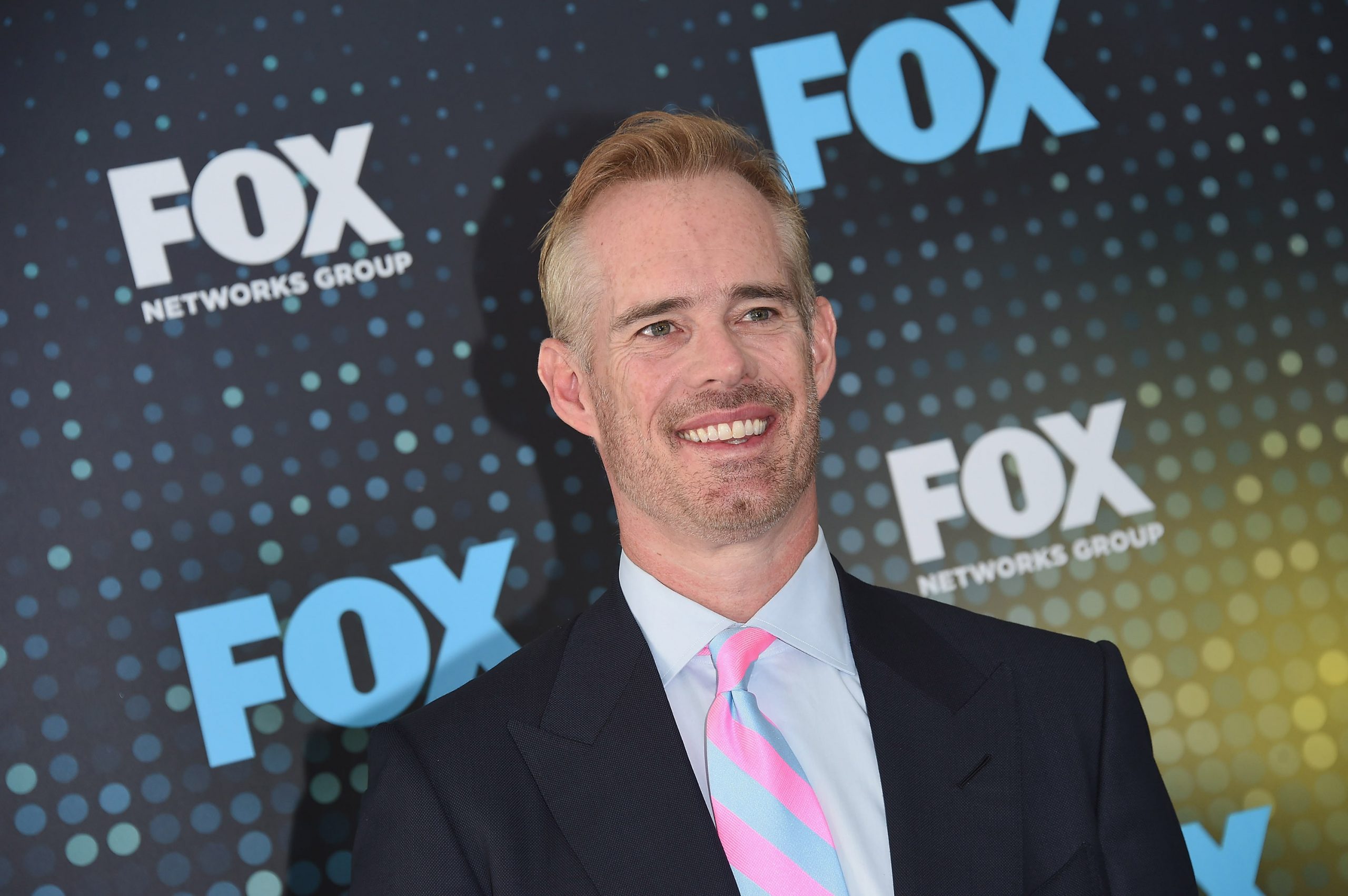 The ‘Jeopardy!’ guest host parade is over

Jeopardy! announced its schedule of fill-in hosts on its website in early 2021. At that time, it seemed as though it would take the full year for the show to work its way through all of those names. Buck’s stint now closes out the guest-host experiment.

In a statement to the Jeopardy! staff, the showrunner opened up about the onslaught of coverage created recently with the news that he was in talks with Sony Television as the show’s presumptive new host.

Richards, clarifying what he called the misconception as to who the permanent host ultimately is, said of being asked to permanently replace Trebek, “I was humbled and deeply honored. No final decisions have been made and discussions with me and other potential hosts are still ongoing. I know I have mentioned this to you all before, but the choice on this is not my decision and never has been.”

In addition, the game show veteran who has produced other programs including The Price Is Right, said of the controversy surrounding his tenure on that show: “I want you all to know that the way in which my comments and actions have been characterized in these complaints does not reflect the reality of who I am or how we worked together on The Price is Right.”

In the meantime, the multiple Sports Emmy award-winner’s Jeopardy! games will begin airing Aug. 9, amid the permanent host speculation.

Buck spoke in his interview with the program of his admiration for Trebek and the great honor he felt in being approached to guest host.

“I’ve been in television for almost 30 years,” Buck shared. “And I always was in awe of the job that Alex did hosting this show. I think the ease with which he guided contestants through questions, the smile, the warmth, the intellect that came through. And now that I’ve been inside the studio, I have an even greater appreciation for how meticulously awesome Alex Trebek was.”