Jeopardy! will reportedly have two hosts for the first time, according to The Daily Beast. 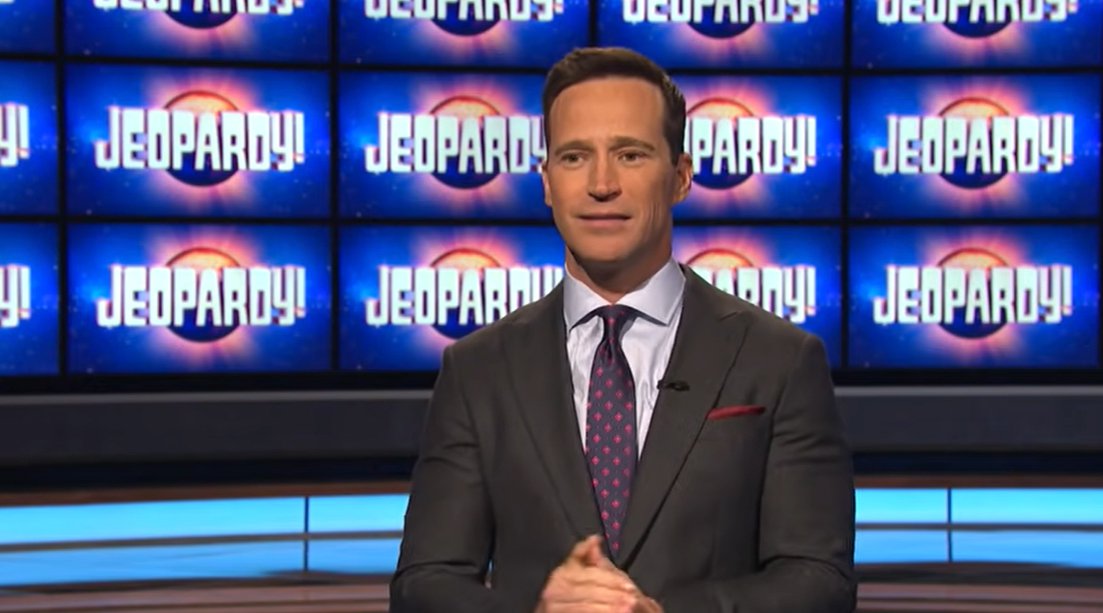 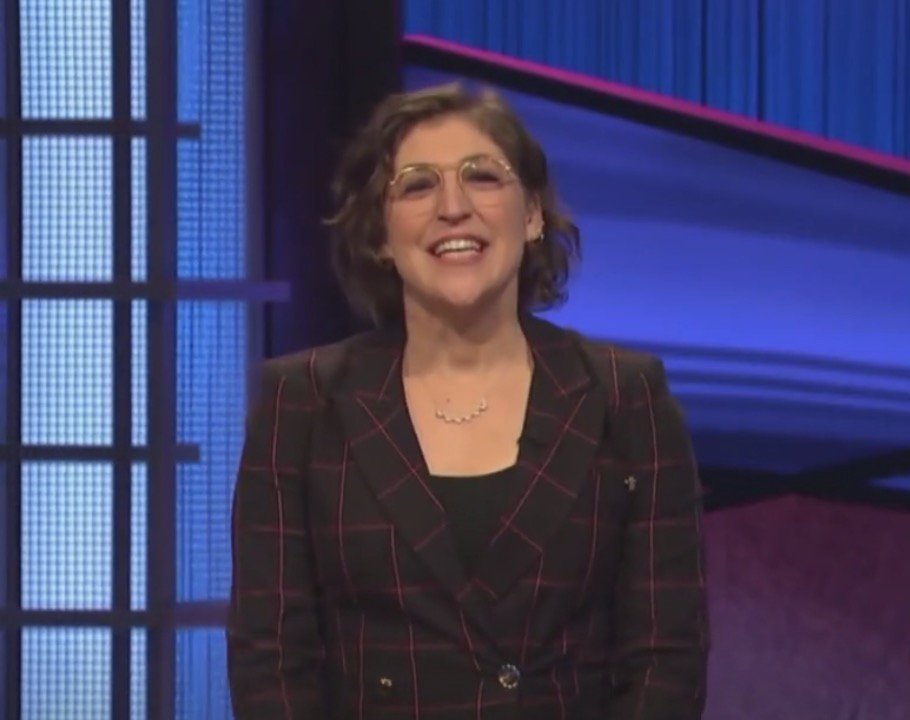 Mike had supposedly been the frontrunner during the a series of guest-hosts for the hosting gig.

While also hosting the primetime gig, Mayim will also allegedly serve as host of the spin-off specials.

The first ABC special that Mayim will reportedly host has been tentatively titled as Jeopardy! National College Championship.

A Sony Pictures Television spokesperson has declined to comment to The Daily Beast.

Prior to his death, Alex had hosted the ABC show for about 36 years.

Recently, a memo – which was obtained by The Hollywood Reporter – had reportedly been sent to staff that confirmed that Mike was asked to "consider hosting the show."

"It is true that I was asked if I would consider hosting the show. I was humbled and deeply honored," Mike claimed in the memo.