Clarkson will host another instalment of Who Wants to be a Millionaire tonight as another contestant looks to win the big prize. The motor enthusiast has entertained on the ITV show, occasionally making blunders that cost contestants. Clarkson’s comical persona has given the show a new lease of life, aided by his outspoken nature.

The Grand Tour star is known for his provocative opinions and nonchalant analysis – and this was seen as he hit out at Brexiteers in April.

He wrote in the Times: “As we know, the nation’s Brexiteers are now running around with a smug look on their faces, and Union Jacks on their mobility scooters, telling anyone who’ll listen that if they hadn’t won the referendum, we’d all be painting red crosses on our front doors and throwing granny on the cart because she’d just coughed.

“’Look,’ they scream, priapic with delight, ‘even the Germans have not been able to organise themselves thanks to the bureaucratic monster that is the EU, whereas here, where we are free and agile, every man, woman and child has now been vaccinated with a proper British jab.'”

Clarkson spoke of how the UK had proven its credentials with a “nimble” vaccine rollout, but criticised Brexit for a “major downside of leaving the EU.” 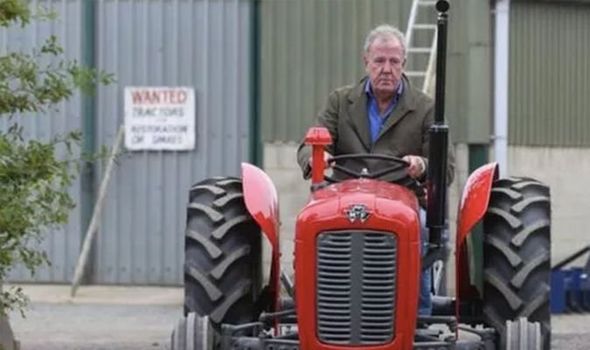 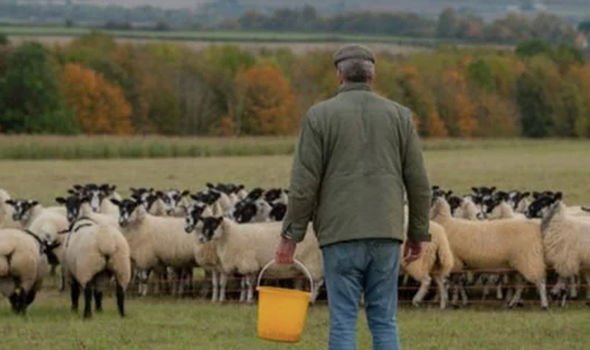 While working on his farm, Clarkson decided to use Durum wheat to help his crops cope with hot weather, but has encountered issues getting it from Europe.

He added: “The French customs said it would not be released until they were given the consignment’s EORI number, and no one on this side of the channel had the first clue what that was.

“And there was no point asking the French for clarification because all you get is the Gallic shrug, a universally recognised symbol of complete uninterest. Tinged with a hint of ‘Well, you shouldn’t have left the EU, should you.'” 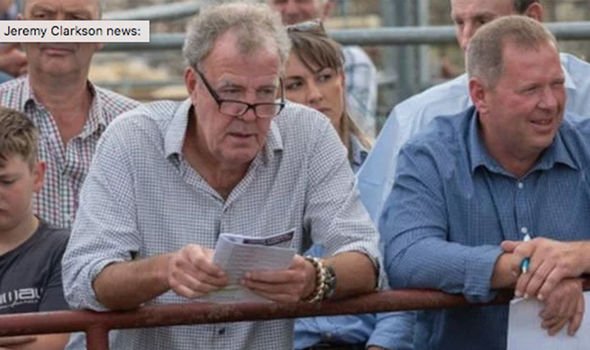 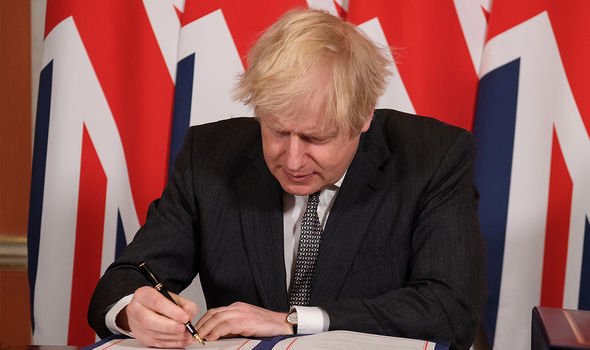 Clarkson added that “farming has been made even more difficult by Brexit.”

The Grand Tour star was a prominent Remainer during the EU referendum campaign in 2016.

In a 2019 interview with the Daily Beast, Clarkson expanded on why he was for the EU.

He said: “I would have just thrown my hands up and just gone, ‘Oh for f***’s sake I can’t be bothered with all of this.’

“I don’t think there’s a supercomputer on Earth that could [work out Brexit]. Europe has to punish us – they can’t allow us to leave without being damaged because then everyone will want to go.

“We don’t want to go if we’re going to be damaged. 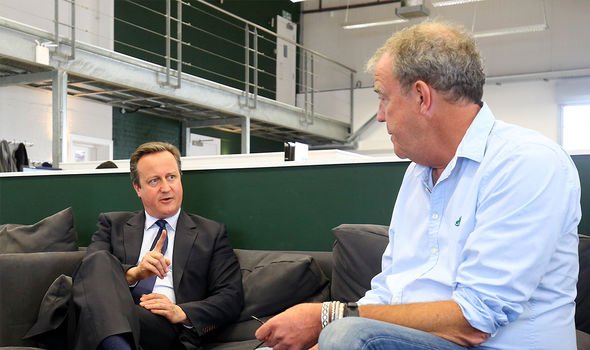 “We can’t stay, we’ve got Ireland, we’ve got the customs union, and I’m still not certain what that means.

“This is why I said I wanted to stay – I feel European. It’s just bloody sad, that’s what it is, and Christ knows how it’s going to be resolved in my lifetime.”

In the interview, the former Top Gear host was also asked if he had contributed to anti-immigrant feeling in the UK with jokes he had made in the past.

He replied: “I don’t know how I’ve done that, I’ve described myself as pro-European for about 30 years.

“I feel European, when I go to America and people ask where I am from, I say I’m from Europe.”

Who Wants to be a Millionaire will broadcast at 8pm on ITV today.