Jeremy Clarkson, Richard Hammond and James May walked away from Top Gear in 2015 but over the years Jeremy has been very vocal in criticising his former show. However, current host Chris Harris has slammed The Grand Tour presenter as he praised producers for moving Chris, Paddy McGuinness and Freddie Flintoff to BBC One.

In 2018, Paddy and Freddie joined Chris on Top Gear following the departures of Matt Le Blanc and Rory Reid.

Although it’s been five years since Jeremy left the show, the Who Wants To Be A Millionaire presenter often takes cheeky swipes at Top Gear whenever the opportunity arises.

In an exclusive interview with Express.co.uk, Paddy, Freddie and Chris addressed Jeremy’s criticism.

Paddy said: “No I think he’s such a massive part of Top Gear that he’s going do that isn’t he? 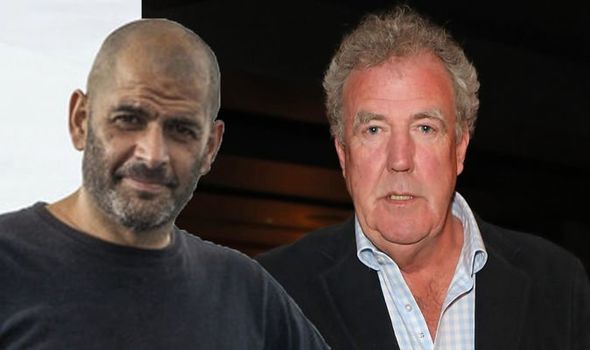 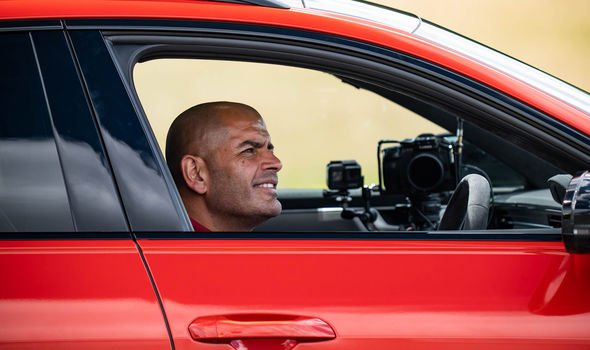 “There’s no two ways about it if it wasn’t for him and Richard and James we wouldn’t be sitting here.

“So, you know, it’s all a bit of banter in it. Listen, it’s no more than what we say to each other.”

Freddie joked the Who Wants To Be A Millionaire’s comments won’t stop him enjoying the ITV quiz show.

“I like [Who Wants to Be a] Millionaire as well,” Freddie commented. 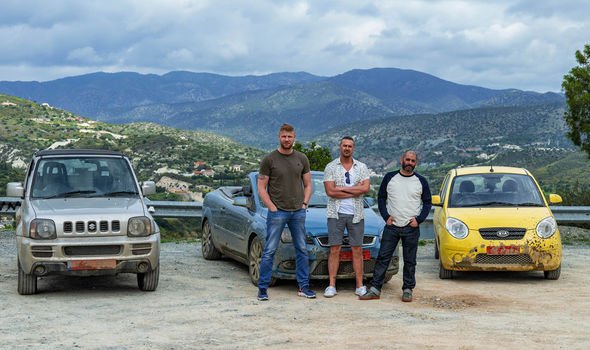 “I tell you what, you wouldn’t be my Phone a Friend Paddy,” Freddie quipped. “I don’t think I’d yours either.”

Chris took a cheeky swipe at Jeremy as he pointed out the current presenting trio achieved a show first.

“And obviously we are toast because we’ve just been promoted to BBC One,” he remarked.

Top Gear launched in 2002 on BBC Two and has been broadcast on this channel until the latest series.

Jeremy, Richard and Jason Dawe made up the presenting trio for the first series with Andy Wilman as the elusive Stig.

James replaced Jason when the show returned for a second series.

The line-up was unchanged until the end of the 22nd series when the BBC chose not to renew Jeremy’s contract.

Richard, James and Andy decided to leave the BBC and formed The Grand Tour on Amazon Prime.

Top Gear continues tonight on BBC One at 8pm.