The MTV star admitted she “felt like dying from drinking” as she made her comeback to the show. 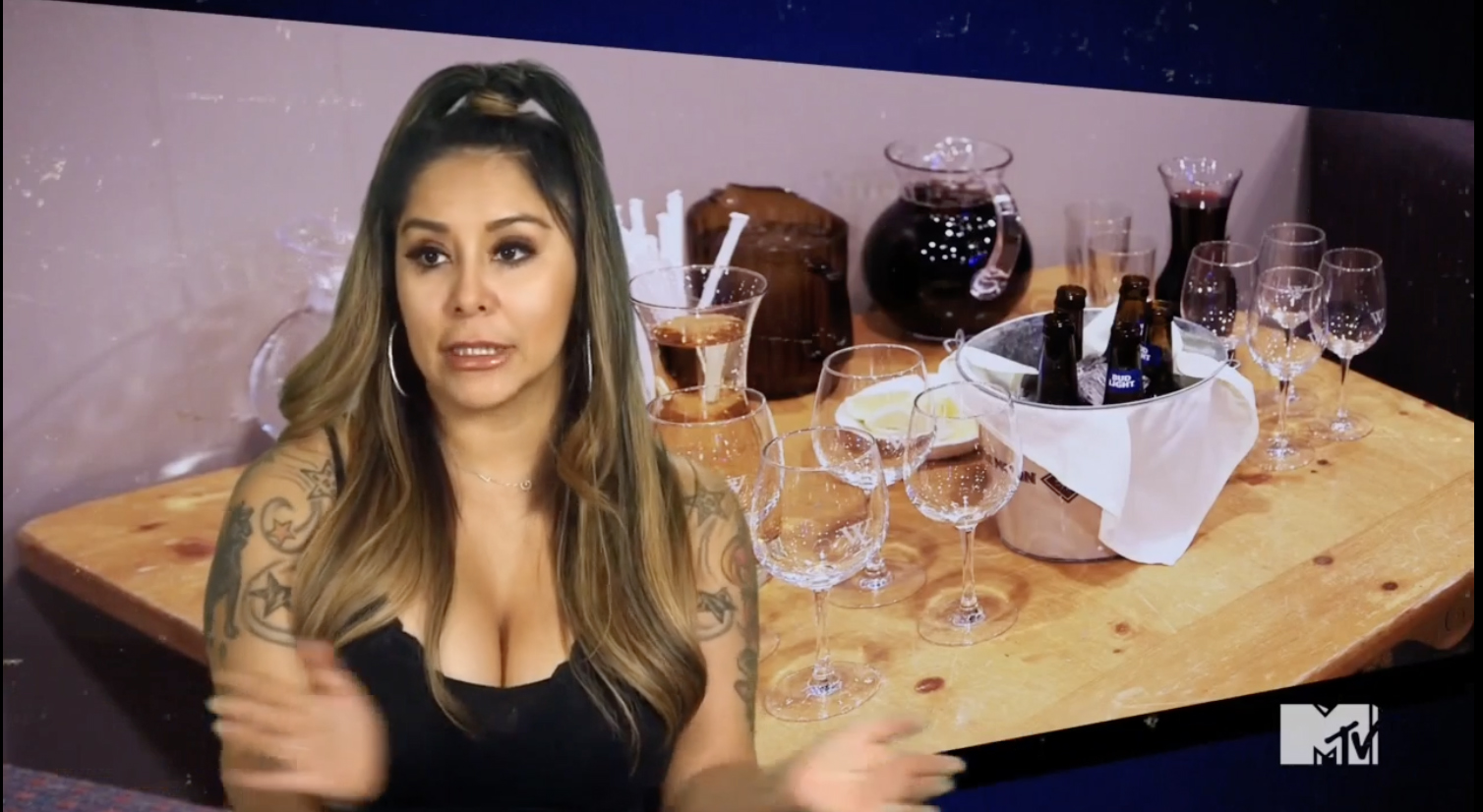 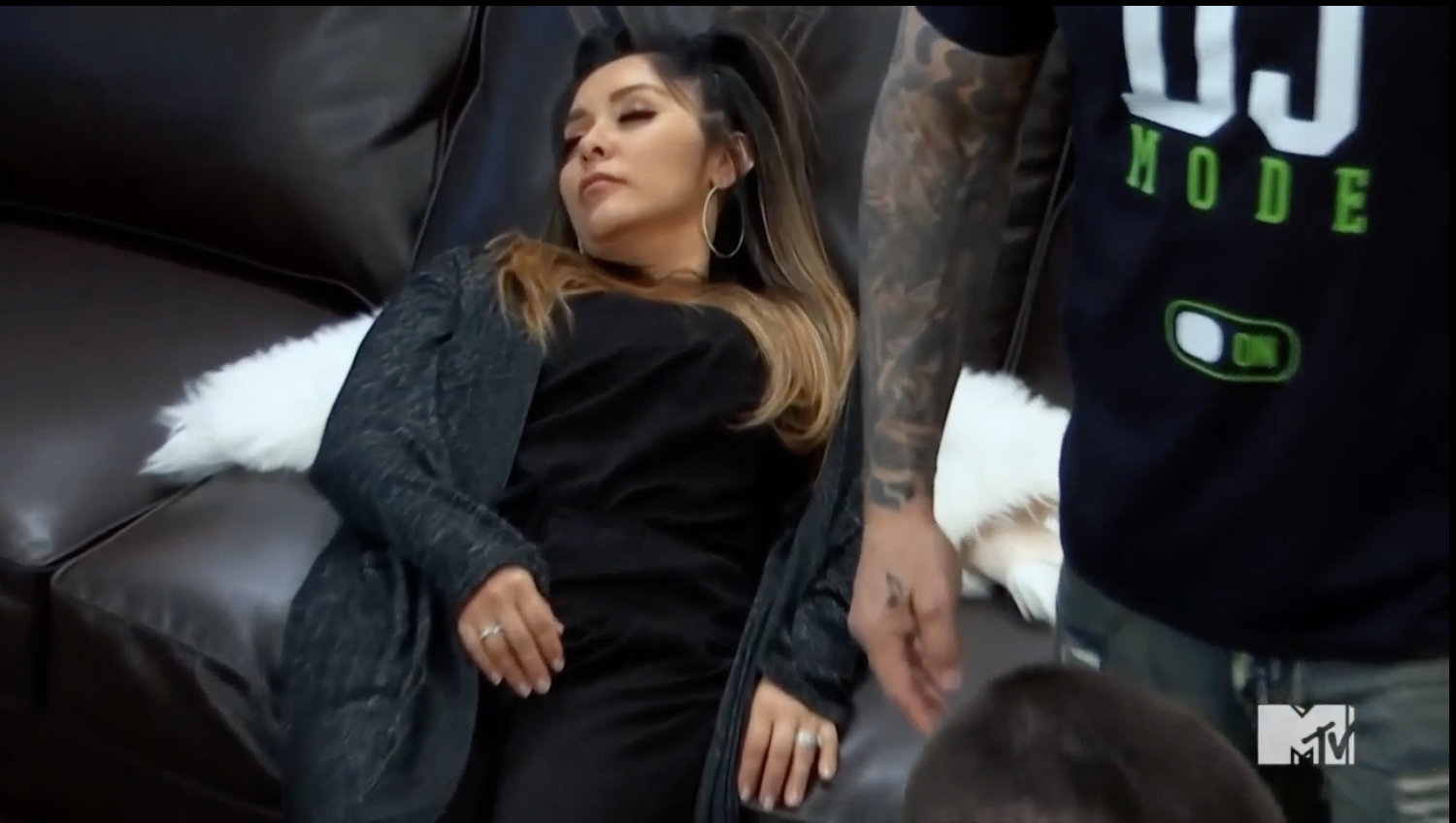 The former Jersey Shore star quickly got back to her old antics and enjoyed a number of alcoholic drinks while catching up with the cast.

As her day of drinking continued, the 33-year-old struggled to make it to a hotel room before she passed out on the couch.

She eventually told her costars that she felt like she would “pass away” because she became “too excited” during her “mom vacation” and drank too much.

Snooki added in a confessional: “I went too hard and now I’m dying.”

As Snooki’s day of drinking played out onscreen, fans rushed to Twitter to admit they miss seeing the star drunk on Jersey Shore.

One person wrote: “It's not jersey shore without fun, drunk Snooki!”

Another added: “Loving that @snooki came in hot.”

Alongside a gif of the MTV star dancing, a third chimed in: “Drunk snooki is my god damn favorite.”

The praise for Snooki continued as another fan wrote: “I love that @Snooki has never changed on us PARTY IS HERE and we’re so glad your back your such a important peice of the show!"

An additional viewer added: “I love seeing @snooki back with the gang.”

The positive reception to Snooki’s return is not a surprise, as many fans rushed to Twitter during a previous episode of Jersey Shore: Family Vacation to beg the star to return as a full time cast member.

Reflecting on her return, one person wrote: "the moment we’ve all been waiting for. i miss snooki."

Another added: "So excited Snooki is coming. It gets so much fun when Snooki shows up."

A third chimed in: "We miss you 'meatball."

WHY DID NICOLE LEAVE?

Snooki- who is an original star of the MTV show- left Jersey Shore: Family Vacation to spend more time with her children Lorenzo, eight, Giovanna, six, and Angelo, two.

During a previous episode of her It's Happening with Snooki and Joey podcast, she explained of her decision to leave the show: "I just can’t do it anymore. Like, literally, leaving my kids to film it is really, really hard on me."

The TV personality added: "I don’t like partying, like, three days in a row. It’s just not my life anymore. And I want to be home with the kids."

However, it seems Snooki couldn't stay away from the MTV show for too long.

Snooki's return was revealed in the current season's trailer, which teased her epic cake-popping entrance.

After her comeback was revealed, a source exclusively told The Sun that the mother of three decided to return because she "missed the money."

The insider also added that the MTV star thought Jersey Shore wasn’t going to be the same without her, stating: “She thought the show wouldn't go on without her and when it did and the cast was still thriving, she came back." 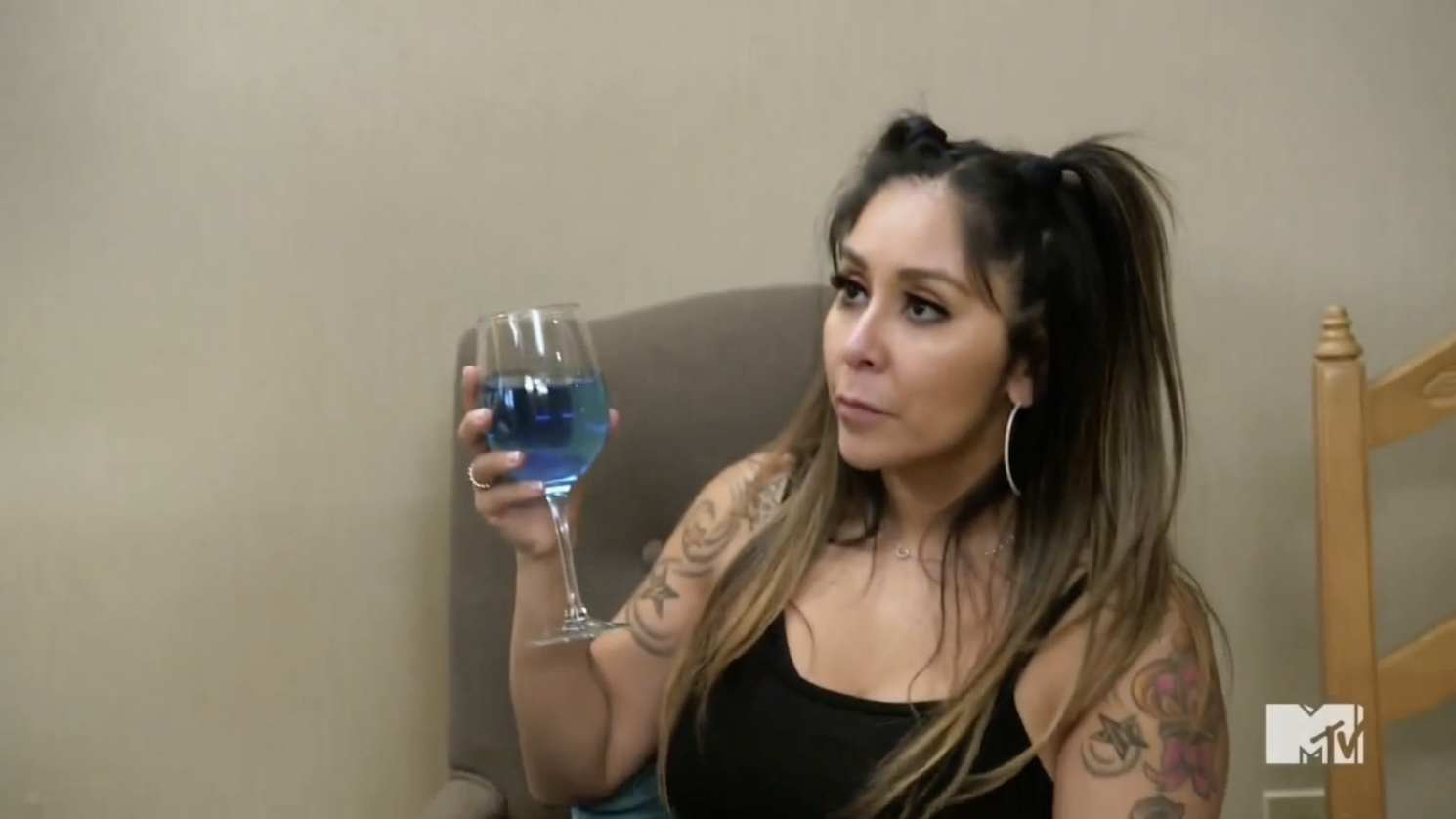 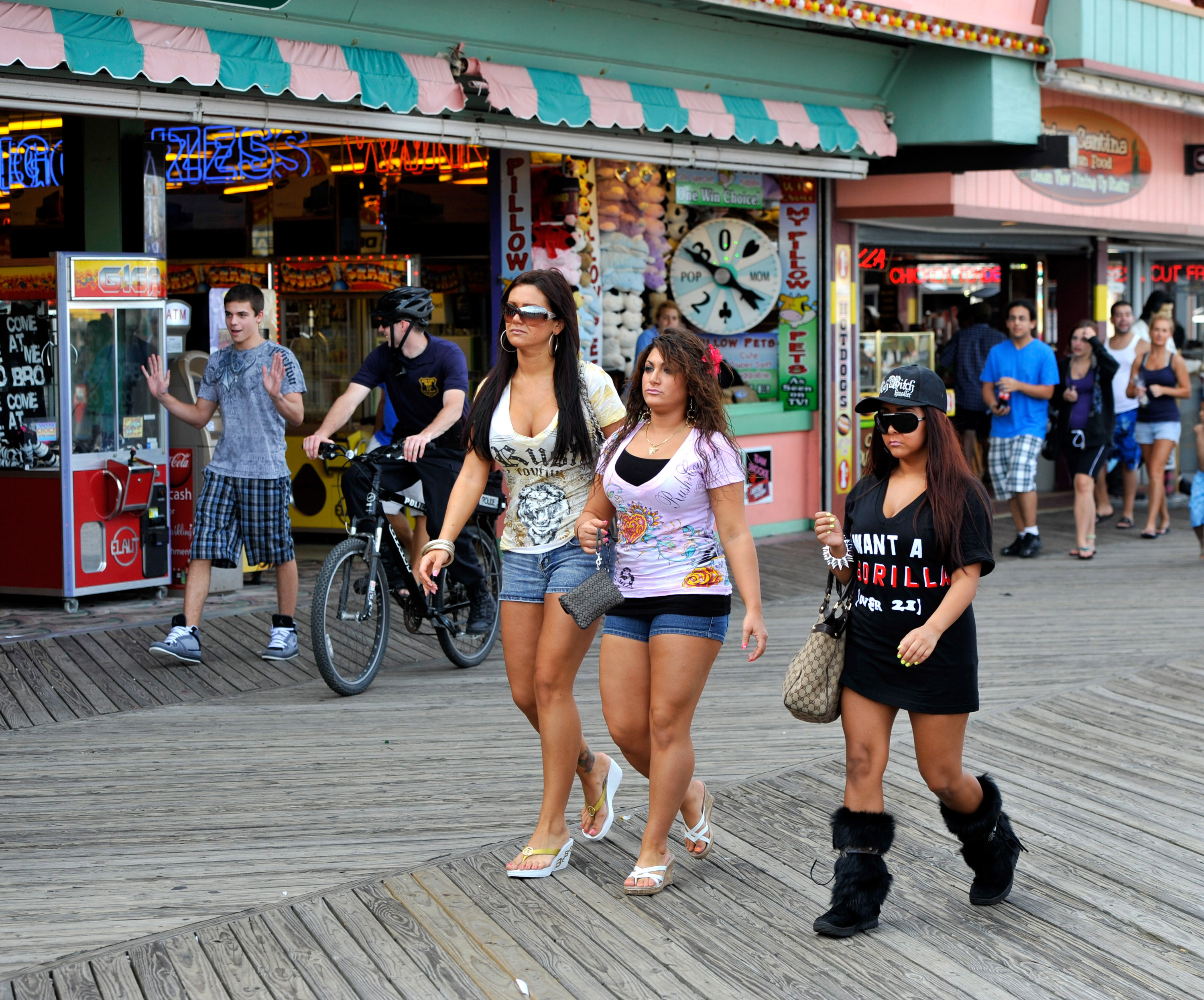