DOCTOR Who’s John Bishop looked unrecognisable after showing off his incredible transformation on set of the BBC sci-fi series.

John returned to our screens earlier this month as part of the cast of Doctor Who, with the comedian starring in the long-running series as newcomer Dan Lewis. 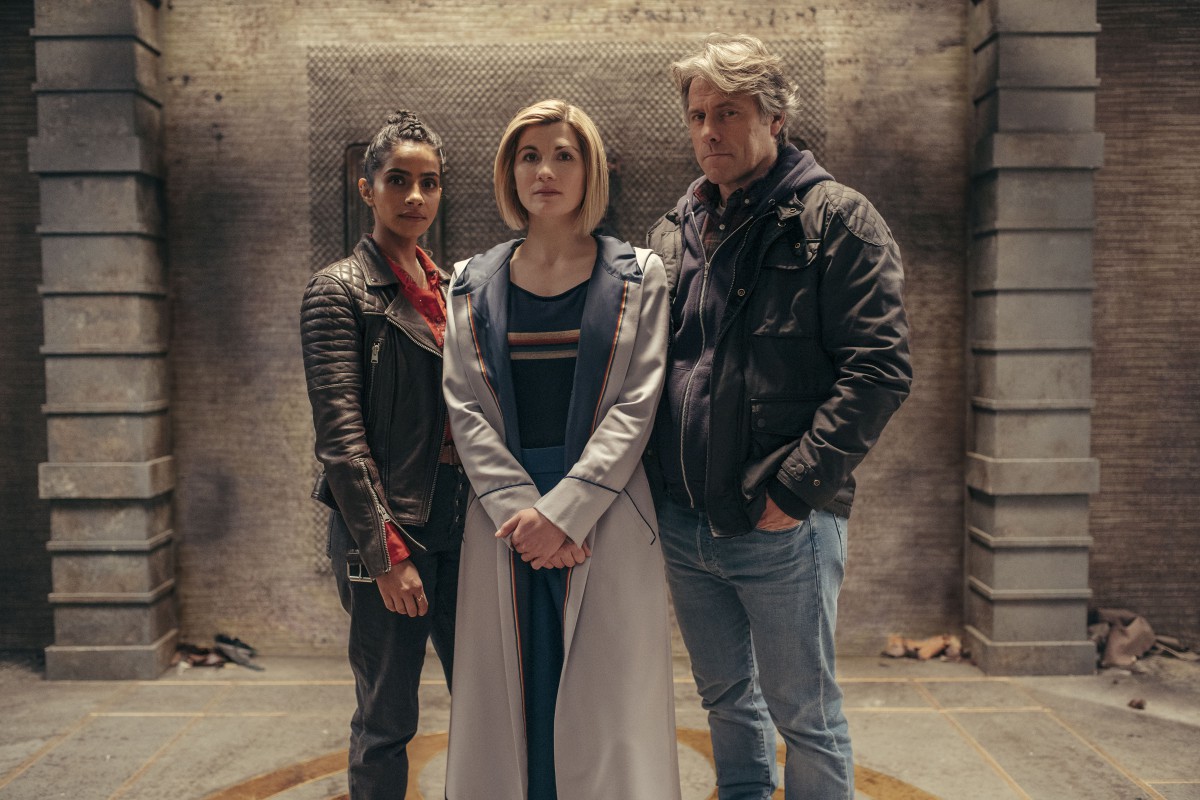 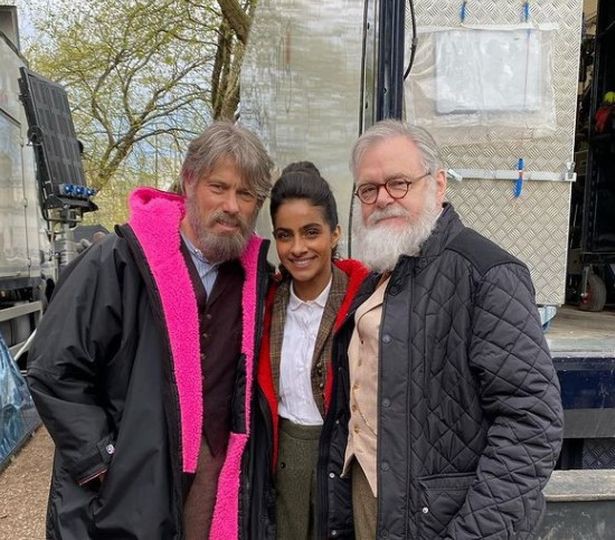 Dan is described as an everyday man from Liverpool – and is the Doctor's new companion for Jodie Whittaker's last outing as the iconic character.

The comedian has shared some behind the scenes snaps from filming, including one of him with an impressive beard, wearing a pink and black coat.

Captioning the photos on Instagram, John said: "This week’s behind the scenes pictures of Doctor Who.

“Thank you for the great feedback. I have to be honest – I love this show.”

One picture shows John posing in a flat cap, while another shows co-star Mandip Gill in a straw hat sticking her tongue out.

Other photos show John's beard transformation, as he poses with both Mandip and actor Kevin McNally – who plays Professor Jericho.

And fans were quick to comment on John's new eye-catching look.

"Loving the beard," said one fan.

Alongside a heart emoji, another gushed: "Love these pics! Thank you! Beard looks good on you."

With some of the programme being filmed in Liverpool, fans also praised John for "representing the city".

One fan wrote: "Just watching this week's episode. It's great. Enjoying this series so much and seeing our great city".

Another said: "Love that you’re representing our city Liverpool, you’re my favourite companion".

While a third penned: "Love watching and so happy every time I see Liverpool on screen".

Doctor Who returns on BBC One at 6.25pm on Sunday, 5 December. 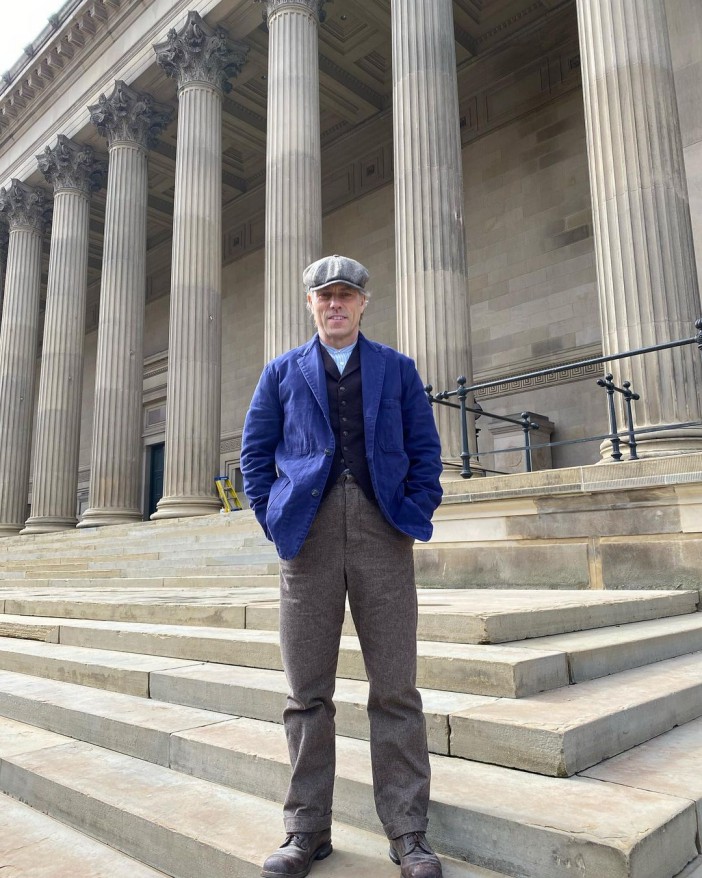